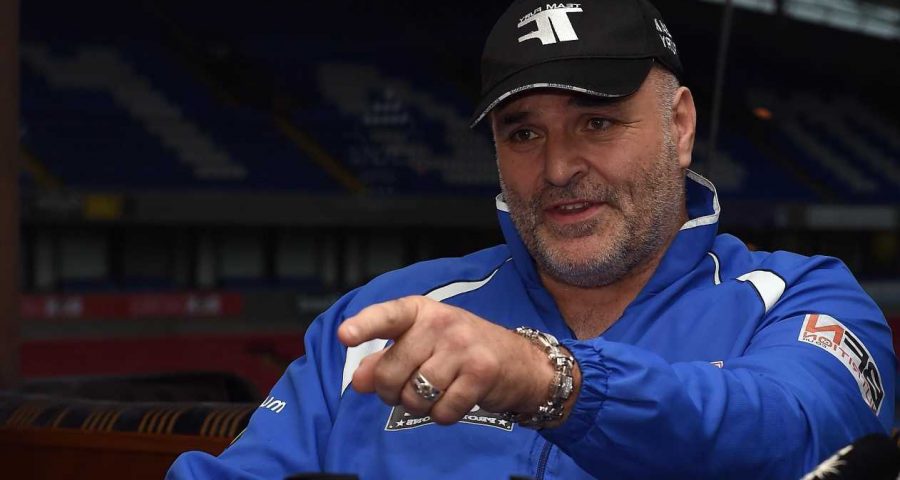 JOHN FURY refused to speak to his son Tyson after he took the first fight with then WBC and Ring magazine champion Deontay Wilder. 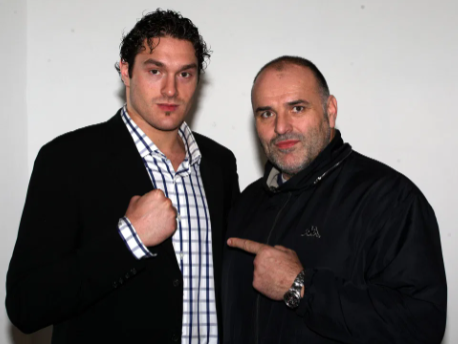 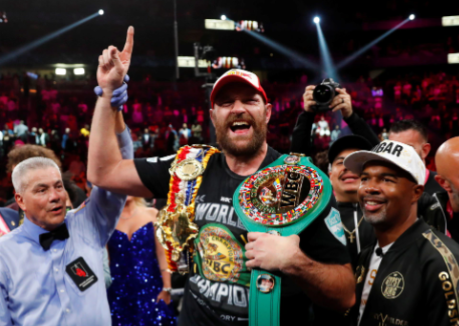 And dad John was worried for his son as he was nowhere near his best, heading into a fight with one of the most ferocious punchers in heavyweight history.

Tyson was leading on points before he was dropped twice late on in a brilliant fight, coming away with a draw.

Wife Paris detailed the father-son tension in her new book 'Love and Fury: The Magic and Mayhem of Life with Tyson'.

She wrote: "John made his feelings quite clear.

"He thought his son and his entourage were making a catastrophic mistake in fighting Wilder so soon.

"In fact, he was so angry and upset he refused to speak to Tyson for weeks, only breaking his silence to wish him good luck in a phone call from Manchester.

"While this sad situation had come as a blow to Tyson – he worshipped his dad, and had always valued his advice – it didn’t dent his confidence."

Paris shared some of her father-in-law's concerns.

On her own feelings on the fight, she said: "As the fight night loomed closer my anxiety levels skyrocketed.

"More so than any other fight that had gone before it.

"While I had every faith in my husband’s confidence and ability – I only needed to cast my mind back to what he’d achieved in the [Wladimir] Klitschko fight – I couldn’t rid myself of a sick feeling in the pit of my stomach.

"I was so worried this head-to-head was too much, too soon and that, by stepping into the ring to fight Wilder, Tyson was putting his health at serious risk.

"Just one mega-punch could easily knock him unconscious, cause him brain damage or, God help us, endanger his life." 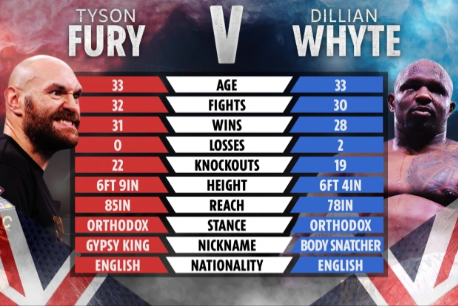 Before the rematch, Tyson got two more fights under his belt against Tom Schwarz and Otto Wallin.

And in the 2020 rematch, Tyson convincingly beat Wilder to pick up the WBC and ring magazine titles.

The Gypsy King also won the trilogy fight in early October, knocking Wilder out in the 11th round to put the rivalry with the American to bed.

Over the three fights, Fury was knocked down four times but remains unbeaten in his professional career.

His next opponent looks to be Dillian Whyte in an all-English clash.

A unification bout against Oleksandr Usyk could take place, if Tyson beats Whyte and the Ukrainian sees off Anthony Joshua in the rematch scheduled for some time next year.