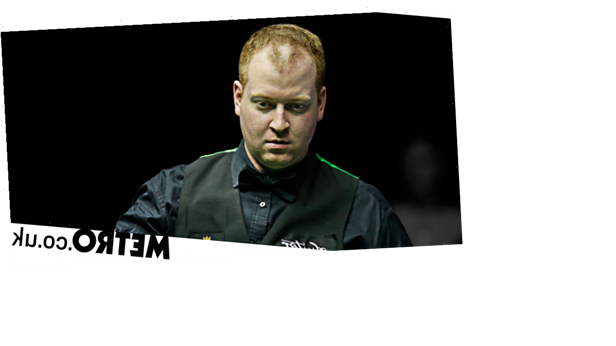 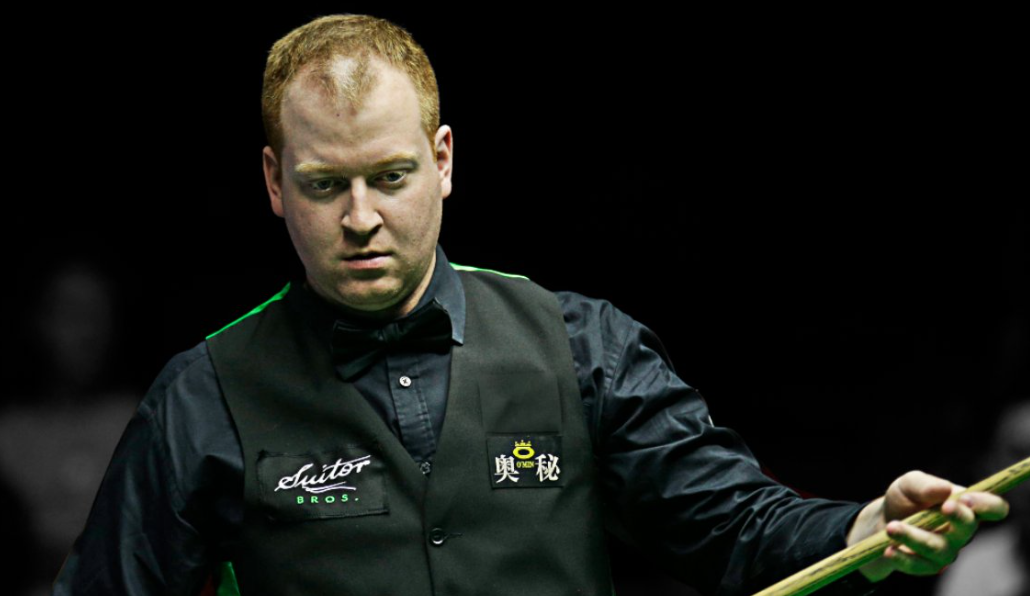 Jordan Brown produced an incredible upset in the final of the Welsh Open, beating Ronnie O’Sullivan 9-8 to win the title after an epic tussle at Celtic Manor.

The 33-year-old has never reached a ranking semi-final before this week, but has now gone much, much better than that as he becomes the 2021 Welsh Open champion.

The Antrim Ferrari was as long as 750/1 for the tournament before a ball was struck in Wales, but he made a mockery of those odds, beating Mark Selby in the quarter-finals, Stephen Maguire in the semi-finals and then the world champion in the epic final.

An 8/1 underdog with the bookmakers coming into the match, Brown settled down quickly, taking the first frame, in which both men had chances.

The Northern Irishman then began to properly find his rhythm, making a break of 58 in the second to go 2-0 ahead.

O’Sullivan responded with a 74 in the third, but Brown was anything but rattled and showed some serious quality with a 78 and 107 in the next two frames, taking a shock 4-1 lead.

The Rocket had not scored a point in either the fourth or fifth frame but the world champion is not brushed aside so easily and he returned to knock in back-to-back centuries of 135 and 121 to return to within one frame.

The final frame of the first session felt huge as both had good chances in the balls to claim it and if the Rocket had gone in level then he would be overwhelming favourite, but it was Brown that pinched it.

Brown will have been feeling tremendous during the interval but the Rocket returned and stamped his authority on the game for the first time at the start of the evening session.

O’Sullivan won a close ninth frame and then rolled in breaks of 68 and 61 to go 6-5 ahead, taking the lead for the first time in the match.

The momentum was all with the world champion but Brown was not down yet and scrapped his way to the next frame, a lengthy affair that would have been crushing for his morale to lose.

The Northern Irishman then took the next to completely quell O’Sullivan’s momentum and move back into the lead, with the Rocket showing signs of serious frustration as he tried to smash his way out of a snooker and failed miserably, handing the frame to his opponent.

The see-saw battle continued, though, as Ronnie regained his composure and made a 58 in the 14th to see the score meander its way to 7-7.

O’Sullivan was in the balls with a great chance in the next, but missed a routine pink and looked furious with himself for doing so. Brown stepped in and made a nerveless 56 to go one frame away from victory.

The world champ was not to be denied just there, though, crunching in an unreal long blue en route to a 119 break, taking the match into a decider.

O’Sullivan fluked a red right at the start of the decider but then took on and missed a long blue which proved to be his final shot of the tournament as Brown stepped in to make 74 and claim the title.