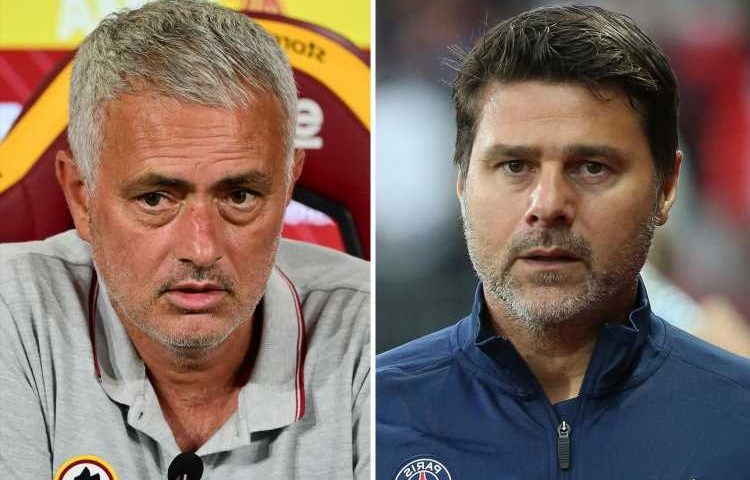 JOSE MOURINHO aimed a cheeky dig at Mauricio Pochettino and Paris Saint-Germain when asked about his Roma squad.

The Portuguese manager, 58, was questioned about whether he is happy with the players he has at his disposal. 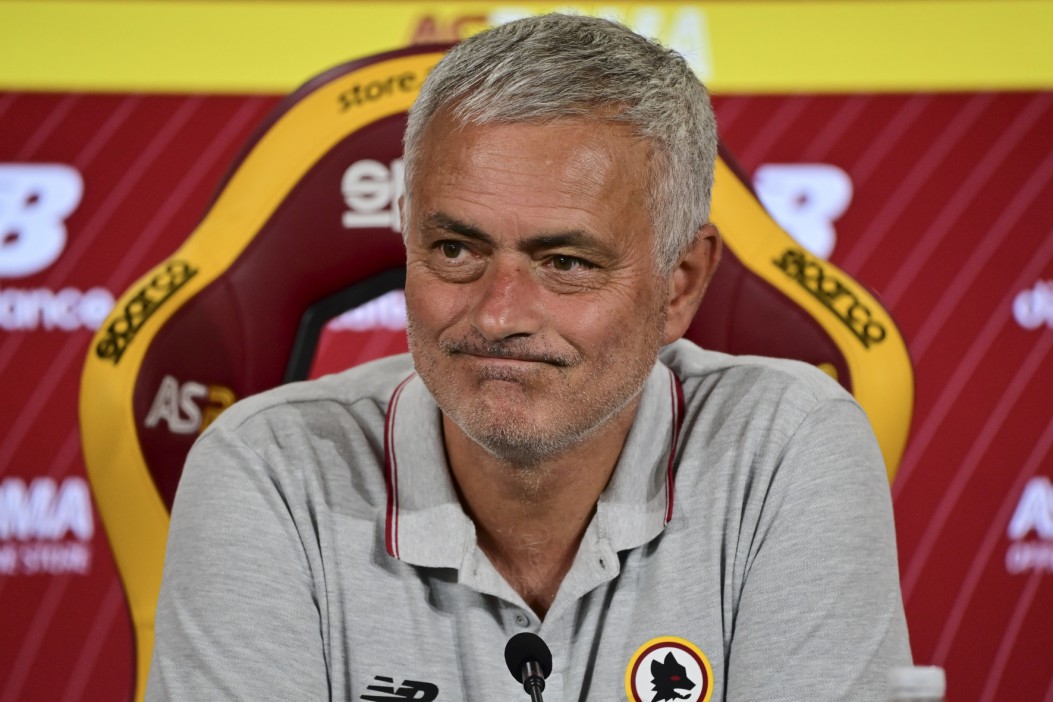 And in typical Mourinho fashion he gave a dry, matter of fact response to the journalist.

Mourinho said: "Do you know a coach who is satisfied with their squad? Maybe Pochettino, nobody else."

Mourinho took charge at Roma this summer but there has been a lot of change at the club in his short tenure.

Veteran striker Edin Dzeko has departed for Inter Milan after five years in the Italian capital.

And Roma have spent big on his replacement, splashing out £34million to land Tammy Abraham from Chelsea.

As well as raiding his former club, Mourinho has made a further five signings.

Portugal international Rui Patricio has joined from Wolves for around £10m as just one of several defensive improvements.

In attack, Abraham will be partnered by newcomer Eldor Shomurodov, so Mourinho has been allowed to strengthen his squad.

But is seems he is still not quite happy despite spending around £84m, per Transfermakt.

Mourinho was eager to bring in a midfielder and chased Arsenal star Granit Xhaka for much of the summer, before he signed a new deal with The Gunners.

He then switched focus to Thomas Delaney but has been unable to construct a deal with the Borussia Dortmund man.

Despite that, Roma cruised to a 3-1 win over Fiorentina in their opening Serie A match last weekend, with Henrikh Mkhitaryan scoring after mending his relationship with Mourinho.