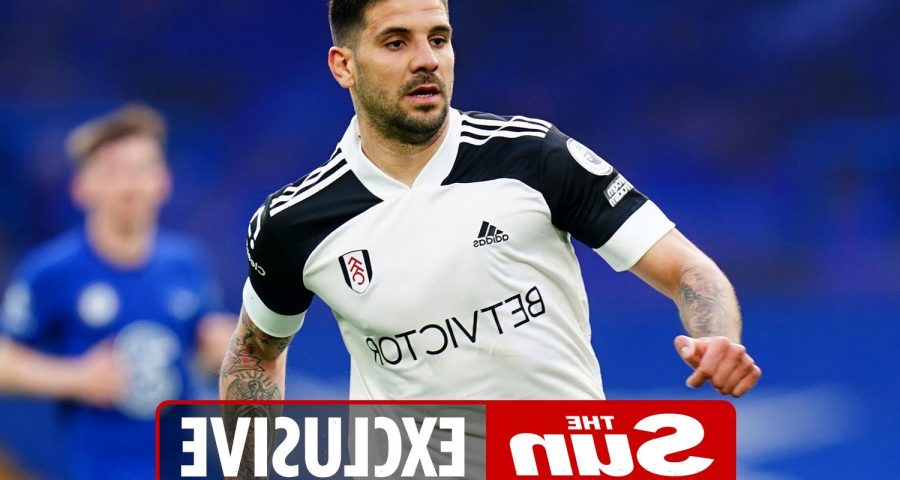 ALEKSANDAR MITROVIC wants to leave Fulham this summer with Italian giants Roma keen to sign him.

Serbia’s record goalscorer, 26, was left out of the squad for the 1-1 draw with Manchester United on Tuesday night. 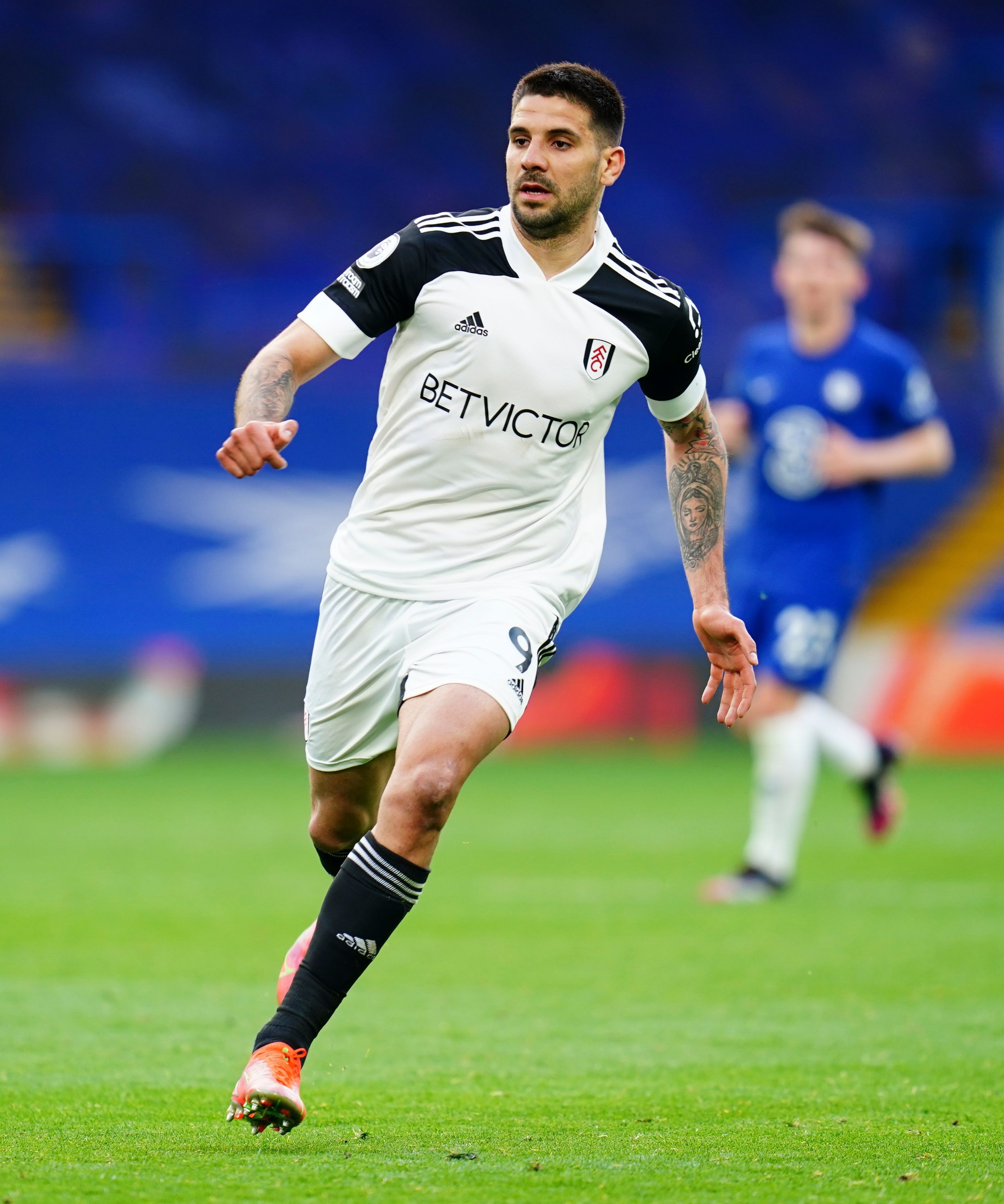 He has been frustrated under Fulham chief Scott Parker, after starting just 13 league games this term despite hitting 26 Championship goals last season.

New Roma boss Jose Mourinho is a big fan of the ex-Newcastle hitman, having kept tabs on him last year as Spurs chief.

Mitrovic would prefer another London club, having settled with his family in the capital since 2018.

Mourinho is believed to be stepping up plans to re-vamp Roma's squad, who are currently struggling in seventh place.

But SunSport revealed the Portuguese icon has been told by Spurs to forget about trying to sign Eric Dier and Pierre-Emile Hojbjerg this summer.

Reports in Italy claim Mourinho has told his new Roma bosses at the Stadio Olimpico to go to his old club to sign England defender Dier and Danish midfield anchorman Hojbjerg.

But Spurs insist the duo are definitely not for sale.

Dier, 27, joined the North Londoners from Sporting Lisbon for a bargain £4million in 2014.

He has made more than 270 appearances and still has three years remaining on his current deal.

Hojbjerg, 25, has started every Premier League game this season since joining in a £15m switch last summer.