JURGEN KLOPP had a dig at West Brom’s defensive tactics – but admitted Liverpool were to blame for the surprise 1-1 draw at Anfield. 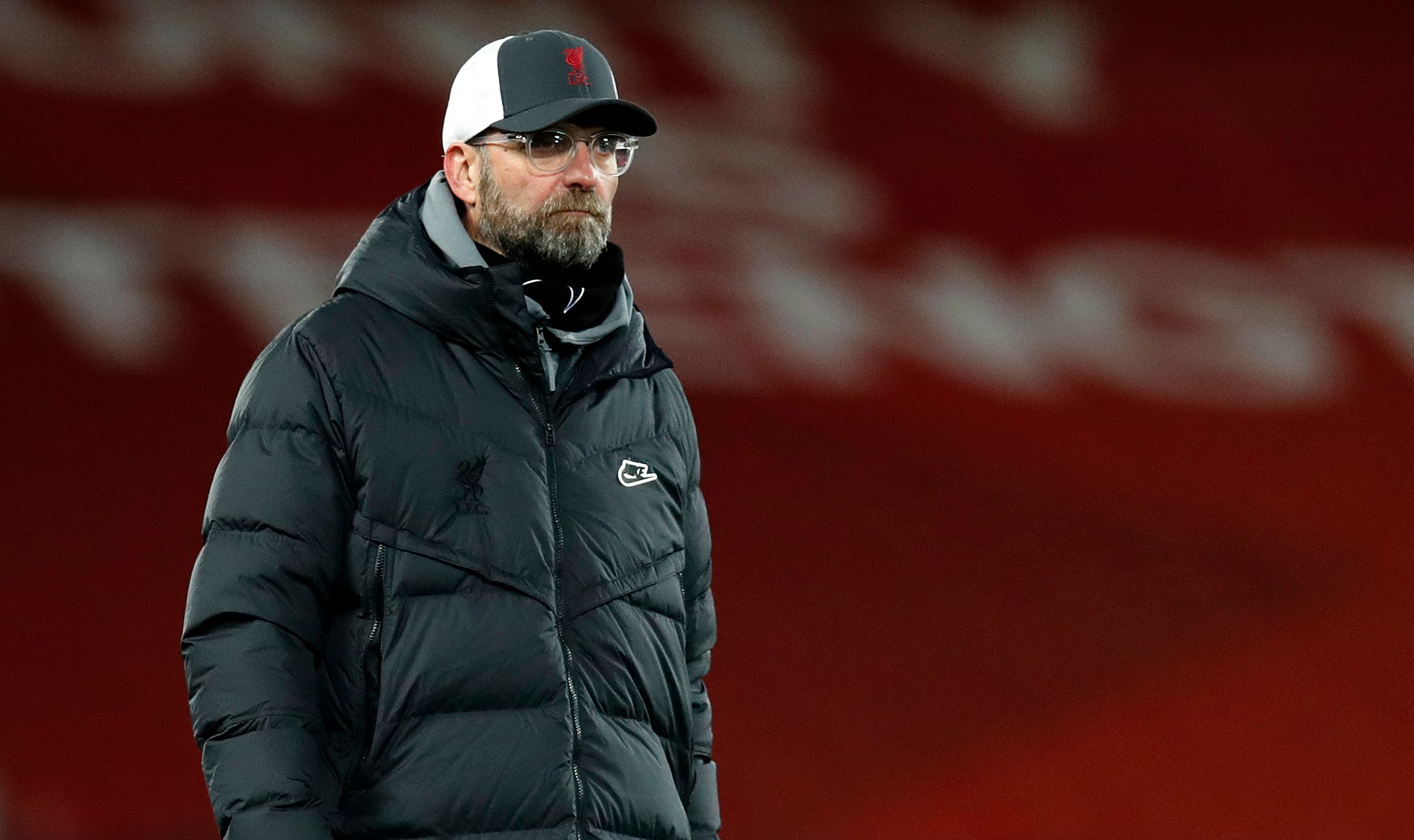 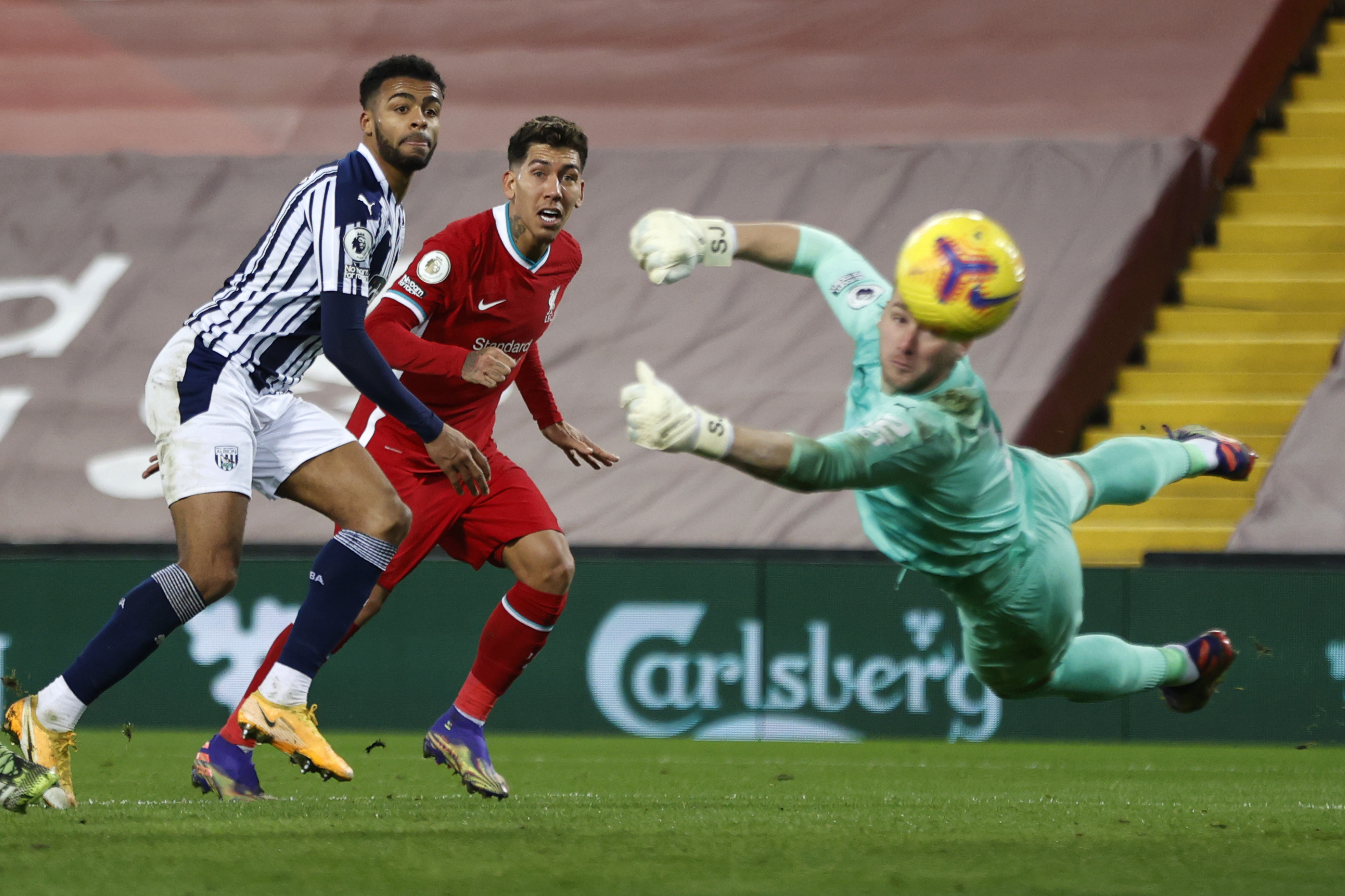 Klopp reckons his Prem champions were not expecting West Brom to position themselves so deeply, claiming the visitors shaped up as six midfielders, four defenders and no strikers.

But the Anfield boss, 53, whose team play Newcastle next, acknowledged his league leaders were at fault for not securing a win.

And the Liverpool gaffer suggested his side’s hectic Christmas schedule has made it tricky to thwart some of their opponents as they did this time last year.

Klopp told Sky Sports: “It was our own fault. I don't think anyone can expect West Brom would play like they did in the first-half. 6-4 or whatever it was.

“'We did OK in the first half, but second half we didn't do the same.

“They had counter-attacks. We gave set-pieces away and it's our own fault.

“It's an incredible challenge to stay active when you constantly face ten men. West Brom deserve the point because we didn't finish the game.

“It's difficult, it's a busy period, but in the end everyone feels we should have done better.

“In the first half you prepare a team and today it was clear they would be defensive. 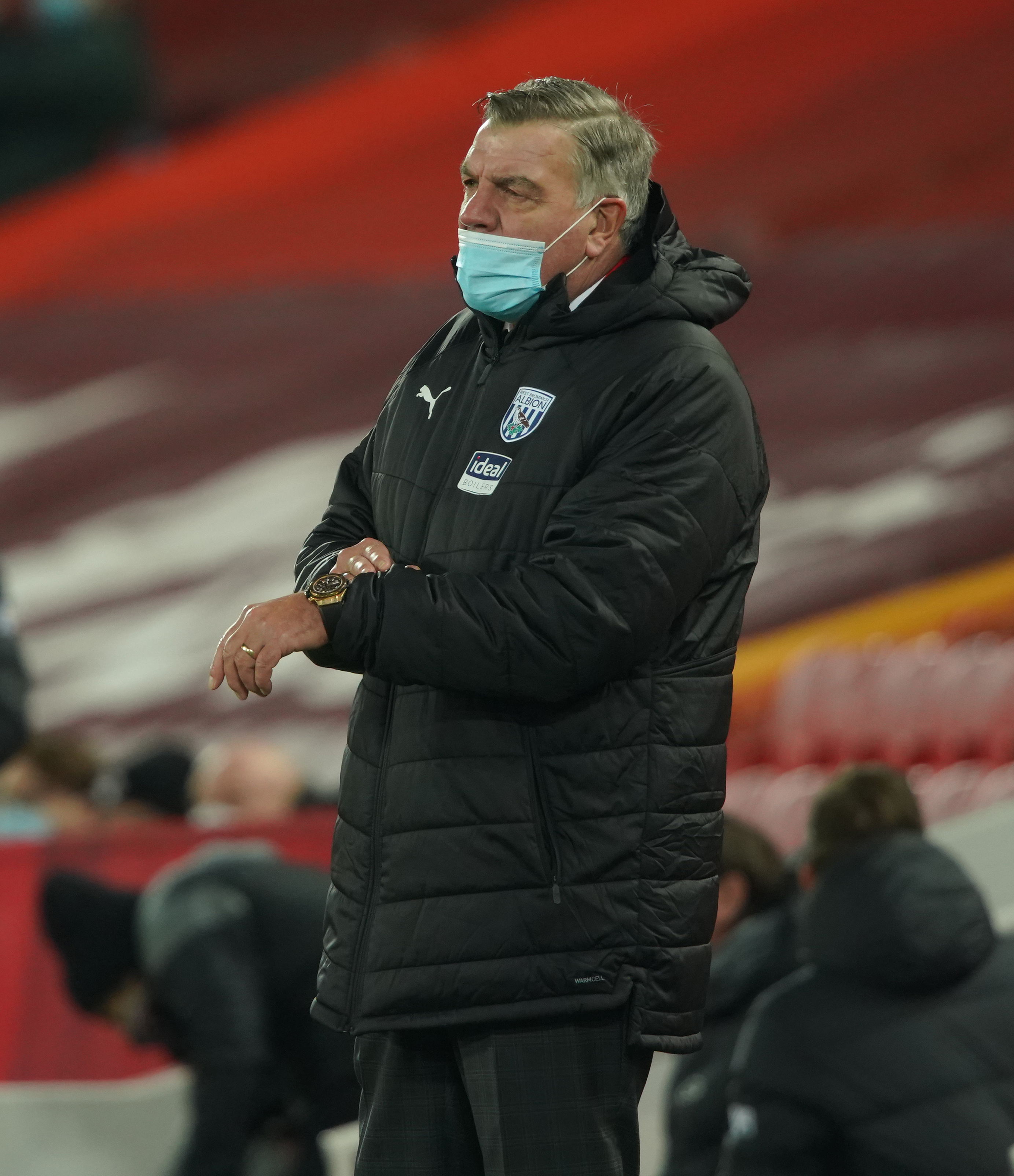 “We had in the first half really good situations but in the second half, we didn't have it anymore.

Liverpool, who are currently without talismanic skipper Virgin Van Dijk, have battled with injuries to other first-teamers including Naby Keita and summer signings Diogo Jota and Thiago Alcantara.

And Joel Matip has become the latest Red to join a growing list of stars on the treatment table following an apparent groin issue.

The Anfield centre-back had dealt with a West Brom counter involving Callum Robinson when he had to go off injured with Rhys Williams taking his place.

Liverpool, who are also without Joe Gomez until June, have yet to confirm the nature of Matip’s injury.

It remains to be seen as to when Matip will return to full fitness with Klopp insisting he does know the exact nature of the player’s injury.