CRISTIANO RONALDO helped Andrea Pirlo live to fight another day as manager by firing Juventus to a win over Napoli.

The Portuguese striker scored the opener in a 2-1 victory that boosted their top-four bid in a crunch Serie A clash. 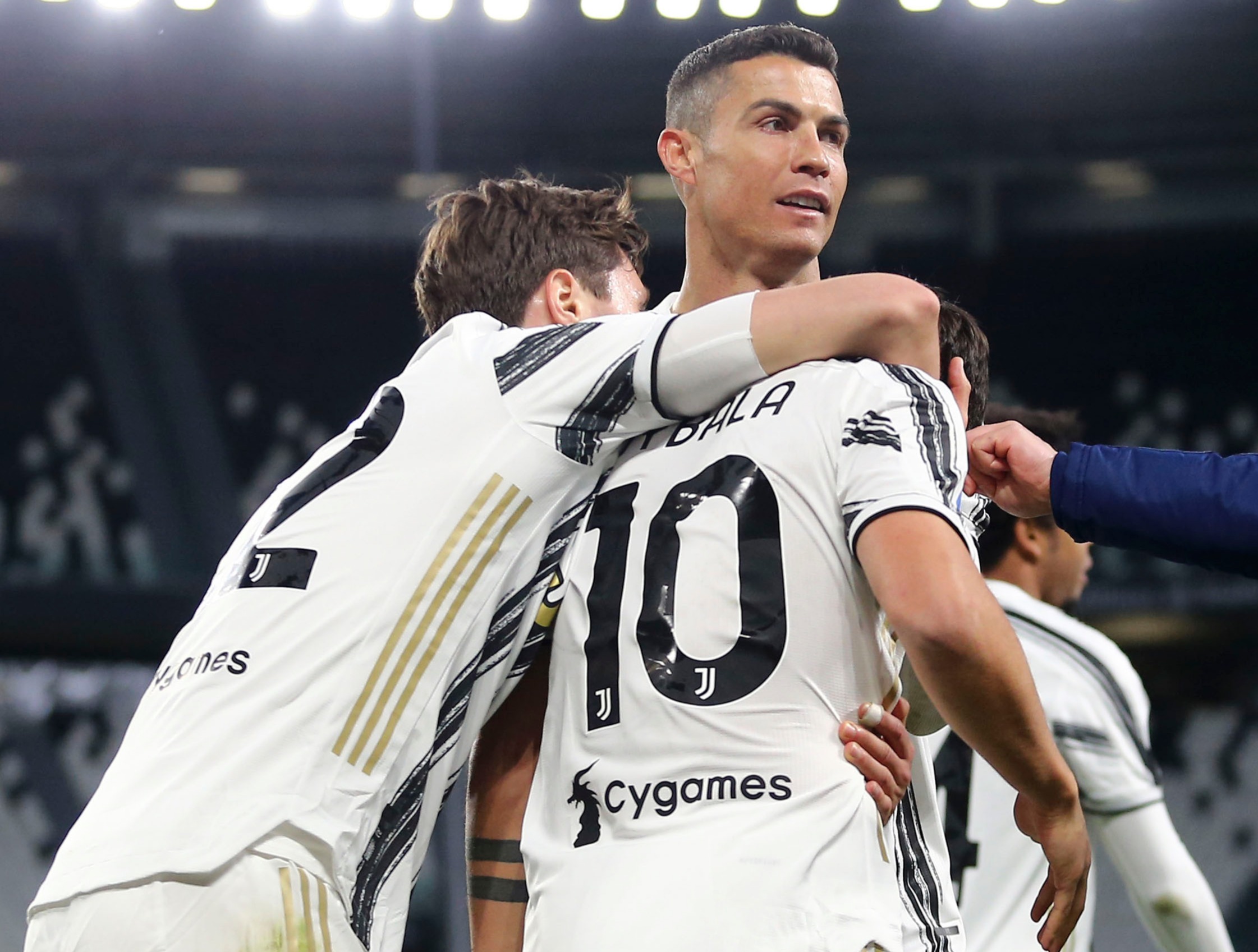 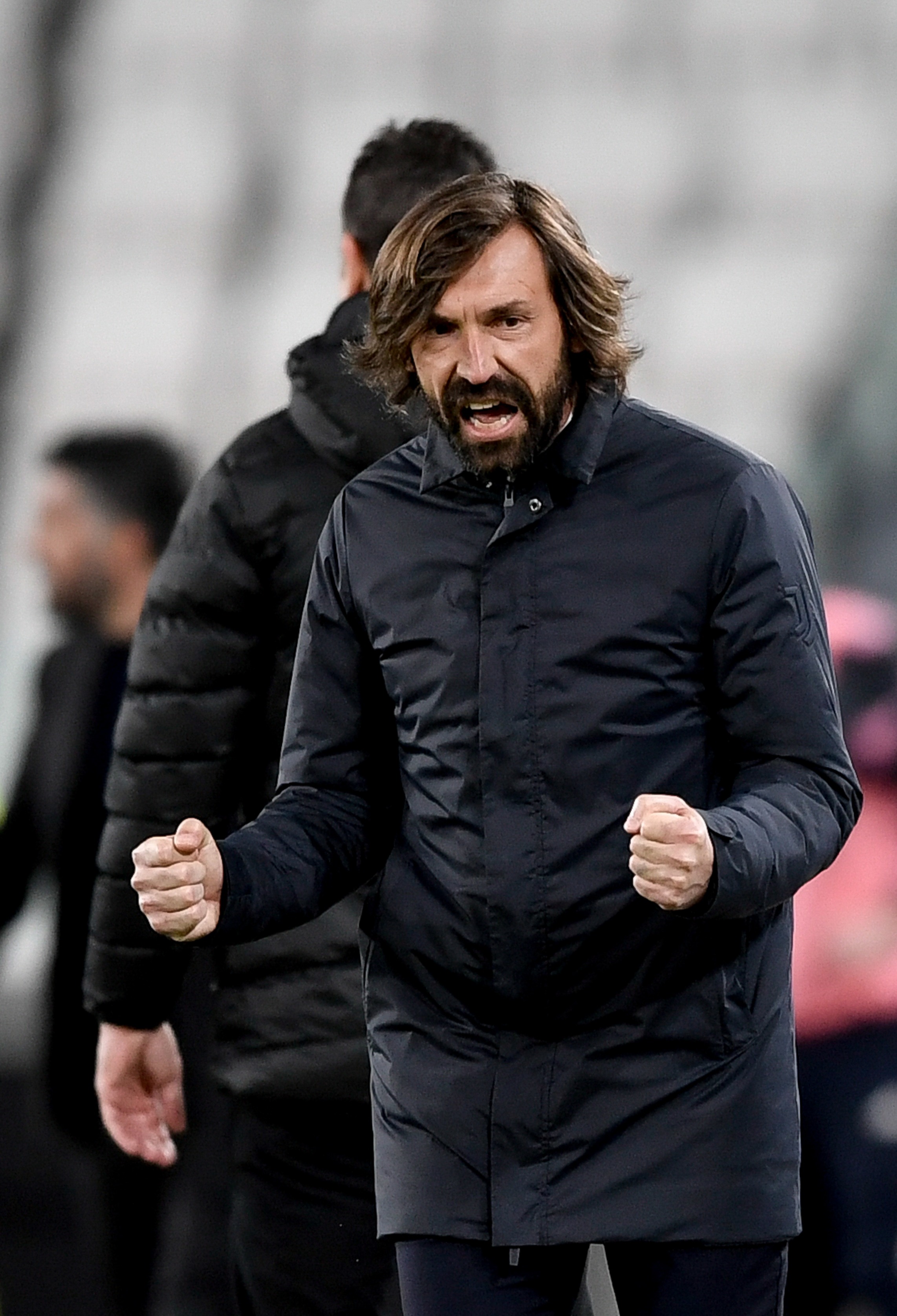 Juventus came into the game level on points with fifth-placed Napoli and manager Pirlo on the brink.

Reports in Italy said Pirlo was in line for the sack if they failed to win on Wednesday night.

But a first-half strike by Ronaldo and second-half goal from Paulo Dybala secured three vital points.

Lorenzo Insigne scored a penalty in injury time but it proved to be only s consolation as Juve celebrated an important win.

The Old Lady crashed out the Champions League to Porto and patience with Pirlo is running thin, according to Corriere dello Sport.

However, with the club in a transition period, many have called for Pirlo to be supported.

GRAND NATIONAL: GET £140 IN FREE BETS FOR FESTIVAL AT AINTREE 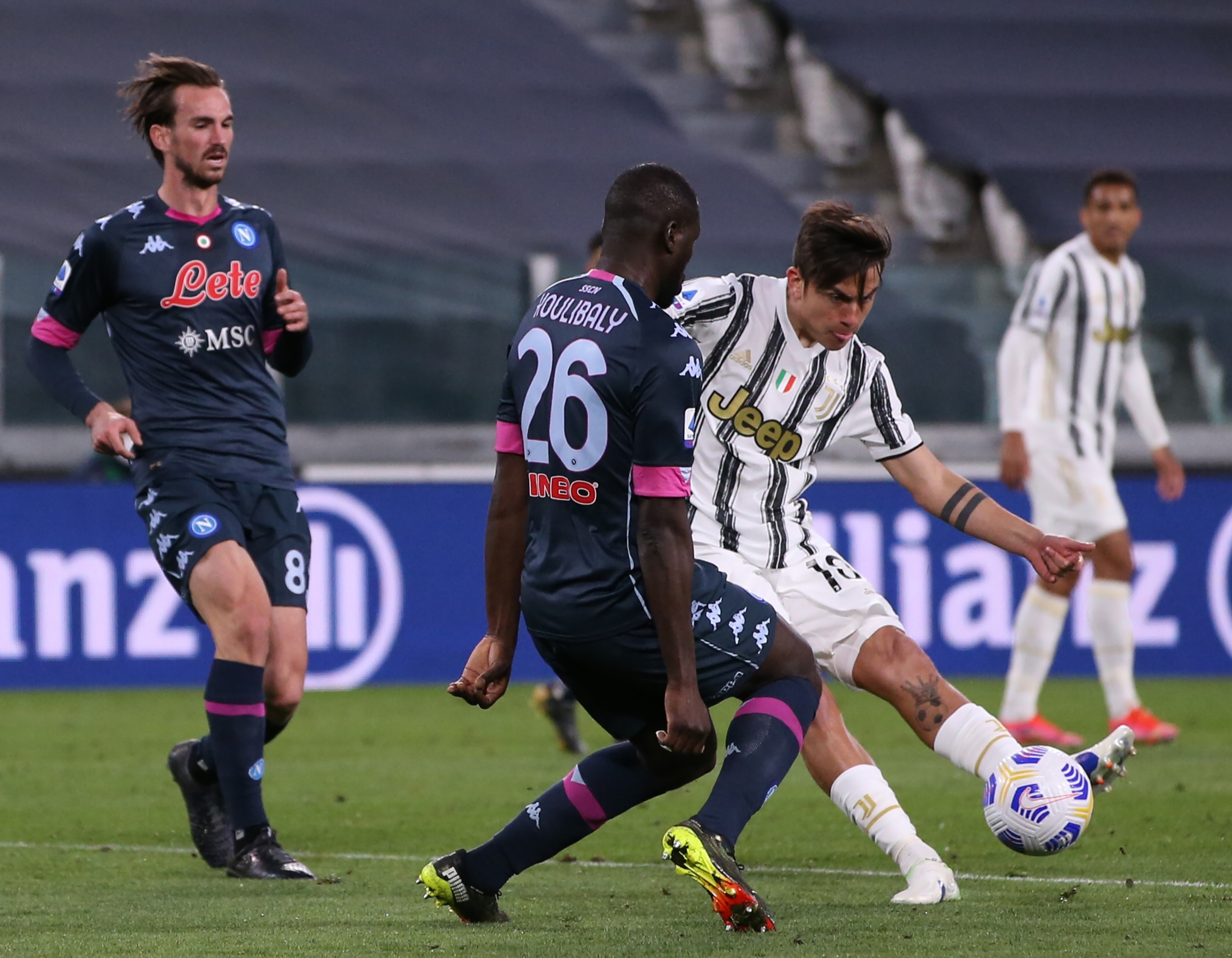 Last month Allegri's mentor Giovanni Galeone revealed the Italian – who was was Juve boss between 2014 and 2019 – rejected job offers from Arsenal and Chelsea.

He also turned down approaches from Real Madrid and Paris Saint-Germain.

Galeone – whose own managerial career spanned 32 years and 16 teams – said: "The reason is simple: due to some serious family problems with his mother, he had to say no to major clubs.

"Max has said no to Chelsea, Arsenal and Real Madrid. Now he wants to go back and he wants a first-class club. He also rejected PSG.

“He rejected Real because he had previously declined the clubs already mentioned. I said to him: 'But how can you reject such an important club?'

"Allegri is an honest man, a gentleman and a great professional."

Chelsea were looking for Maurizio Sarri's replacement in the summer of 2019 – with the Italian taking over from Allegri at Juventus – before appointing Frank Lampard.

And Mikel Arteta came in following Unai Emery's dismissal at Arsenal at the end of the year.