The 35-year-old climbed off the bench for the Italian giants in the 56th minute of their Serie A clash away at Spezia. 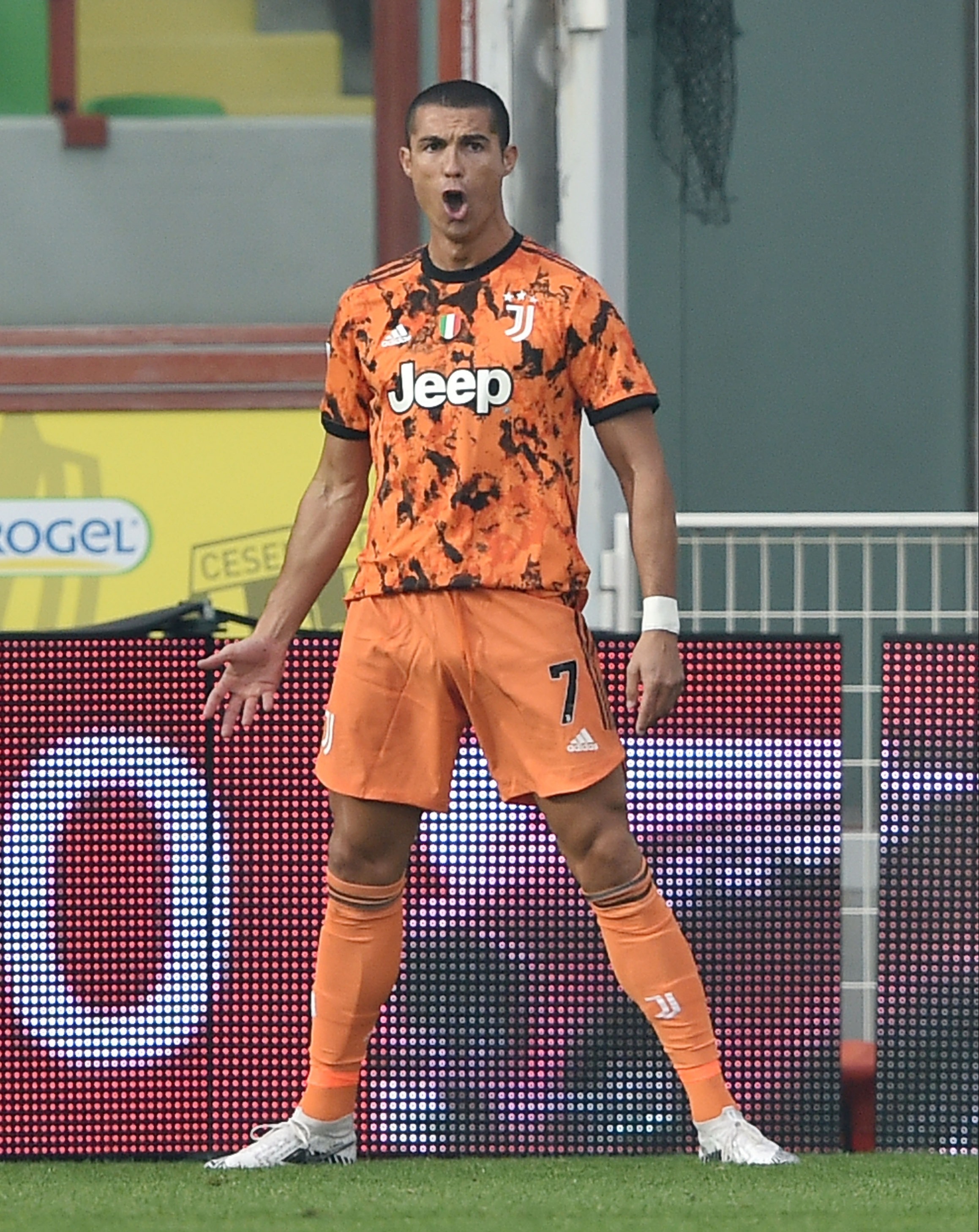 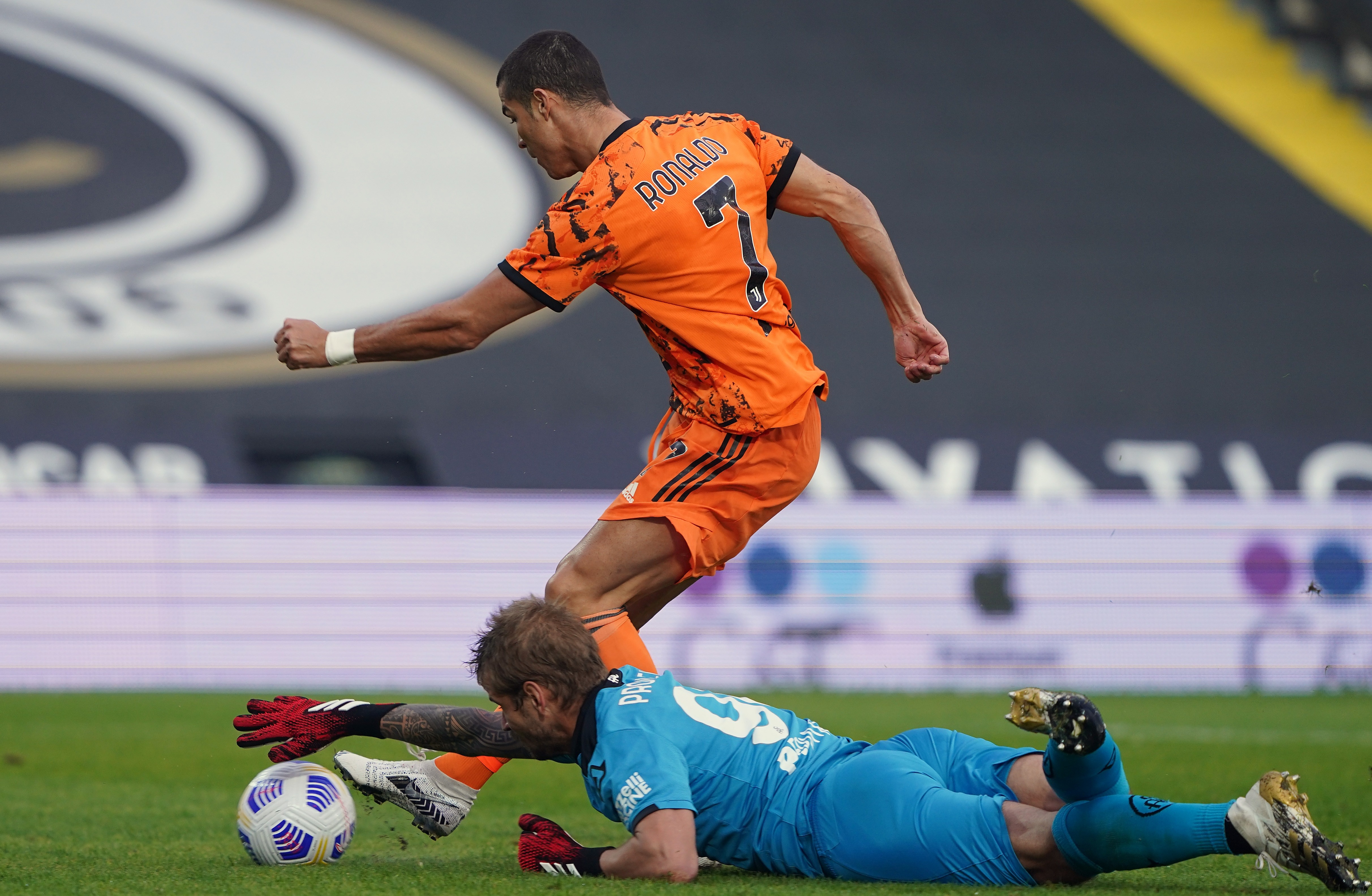 And before the clock had ticked onto the hour mark, Ronaldo had put his side 2-1 up.

He wasn't done there however, and his penalty in the 76th-minute sealed an impressive 4-1 win.

And it was no noormal spot-kick – Ronaldo chipped home a panenka.

Ronaldo's season was halted when he was found to have coronavirus while on international duty with Portugal.

While it is reported he suffered from no symptoms, the Juventus ace could not shake the virus in time for the Champions League clash against Barcelona – and did not hide his frustration.

But he had two negative tests that enabled him to take his place on the bench for Juve. 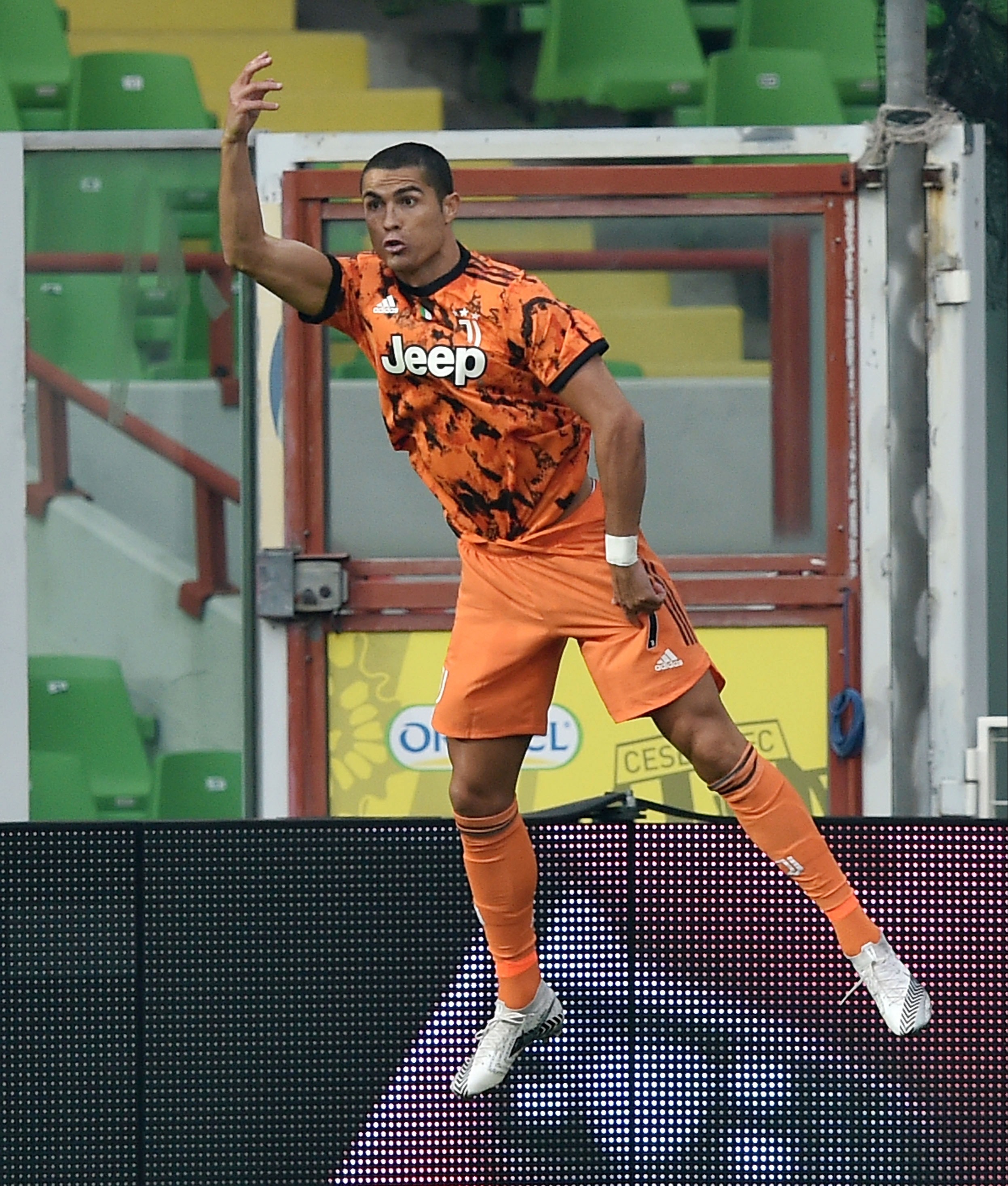 His absence was felt as a meek Juventus fell to defeat against Barcelona in Europe this week.

But the Portuguese legend returned in time to give Pirlo's team a shot in the arm.

The Serie A champions were down to sixth after dropping a handful of points in their opening five games.

But today's easy win takes them back up to second, four points behind AC Milan.