JUVENTUS are reportedly willing to sell Paulo Dybala with both Manchester City and Real Madrid keen on the attacker.

Italian outlet Gazzetta Dello Sport claim the Old Lady want £100million for the Argentine and will sell if any club can meet their demands. 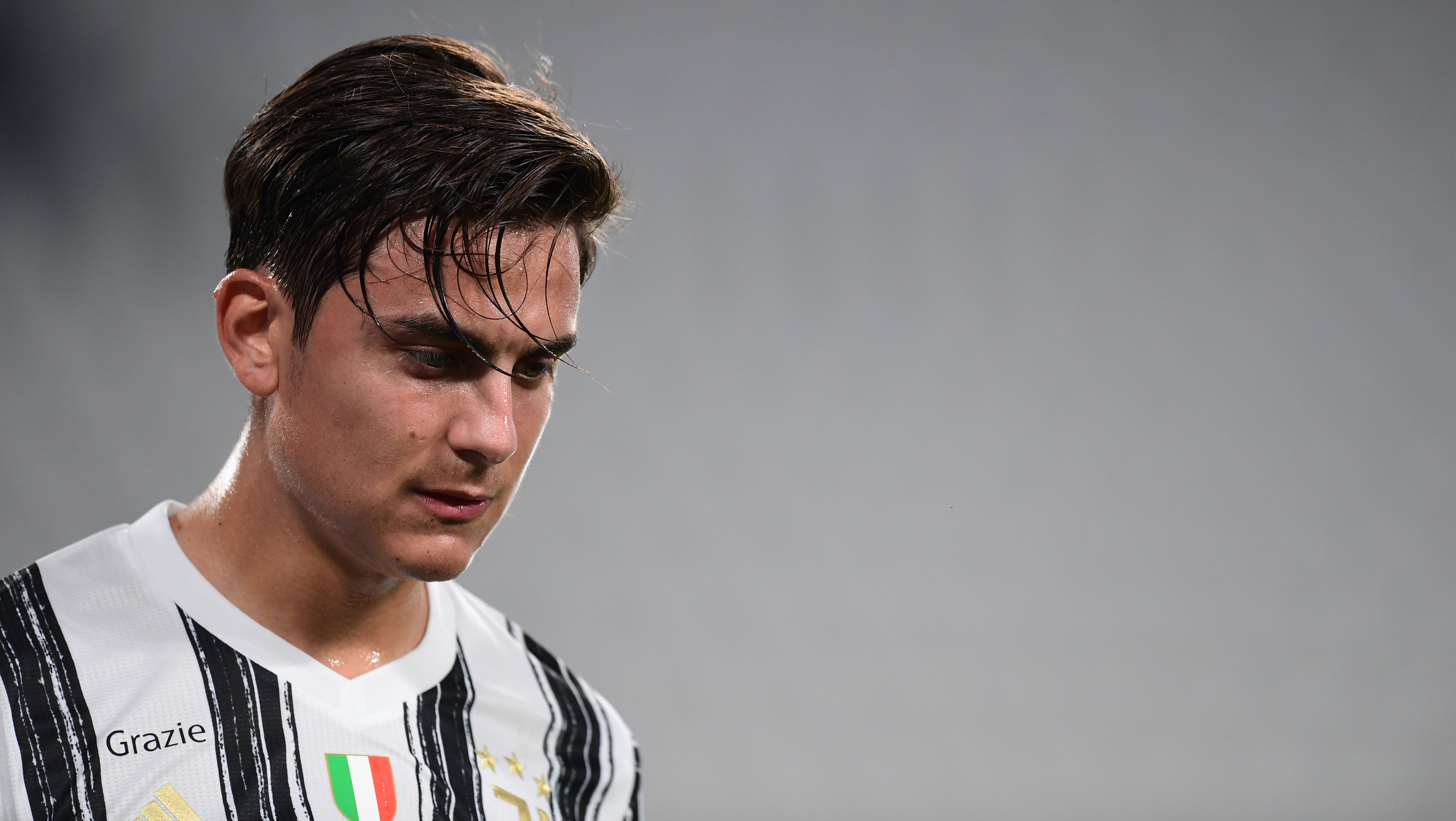 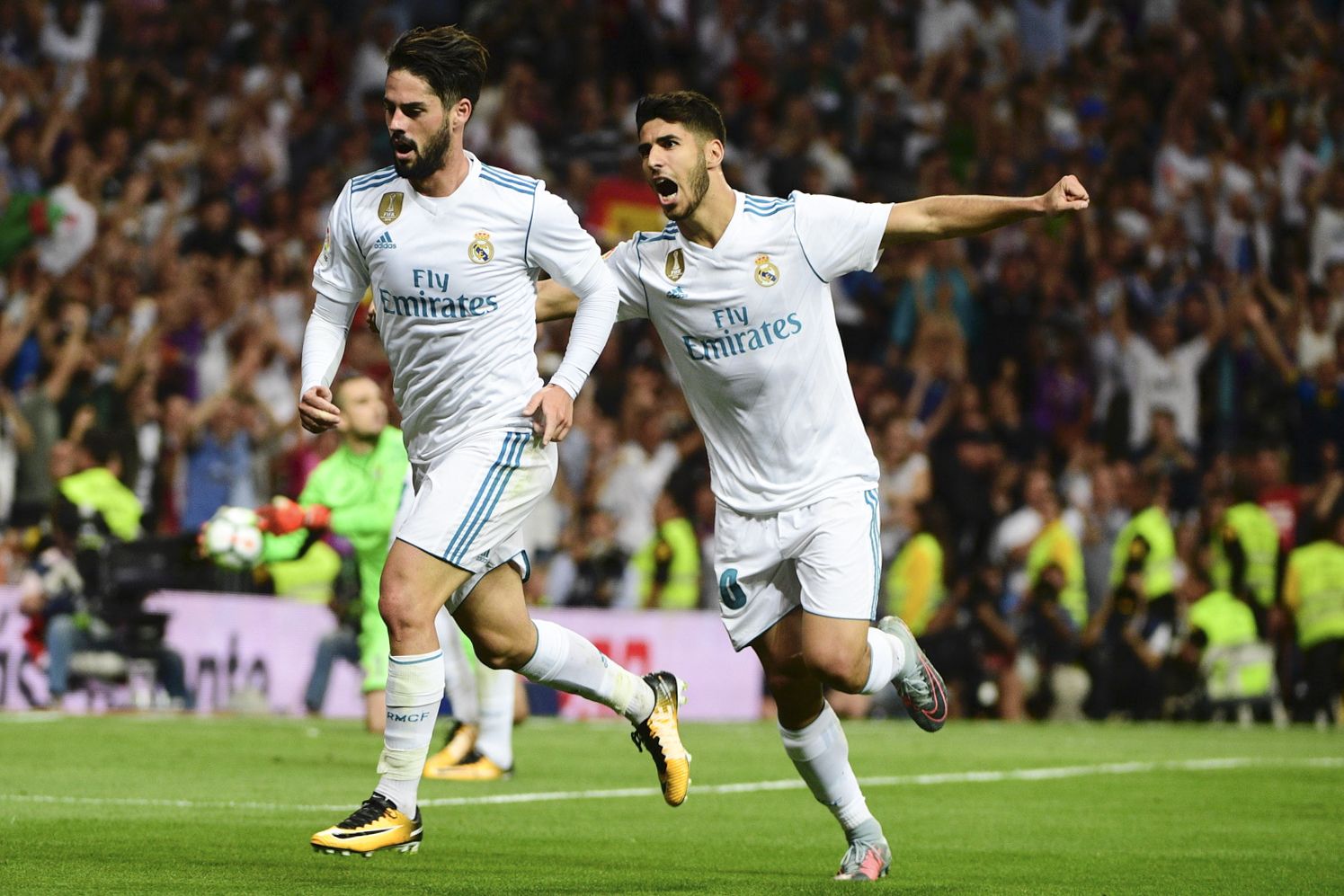 The report adds that Dybala is set to become the first casualty of Andrea Pirlo's reign as Juve boss.

The Italian is keen on reuniting Real Madrid star Isco with Cristiano Ronaldo in order to get the best out of the Portuguese.

Tuttosport report that failing that, Pirlo will then turn to the Spaniard's teammate Marco Asensio or his own former colleague Paul Pogba.

Yet he will likely be swiftly rejected in any bid to land Manchester United ace Pogba, with the midfielder set to sign a new contract at Old Trafford.

SunSport revealed last month how the Frenchman was close to ending speculation over his future by agreeing on a new five-year extension.

Yet the report adds that City face competition from Spanish giants Real Madrid.

And Los Blancos could have the edge in any deal, with Juve chief Pirlo taking Isco or Ascensio in return.

Dybala, who scored 17 goals in all competitions this season, was named Serie A's Player of the Season.

The 26-year-old appeared close to a move to the Premier League last summer with Manchester United and Tottenham both close to deals.

Ole Gunnar Solskjaer had looked at Dybala as a replacement for Romelu Lukaku but was discouraged by the player's reluctance to leave Juventus and then by his mammoth wage demands.

Within days of the Red Devils pulling out of a move, Tottenham were heavily linked.

A £65m fee was reportedly agreed but the deal collapsed soon afterwards as Juve performed a U-turn and decided to keep the former Palermo man. 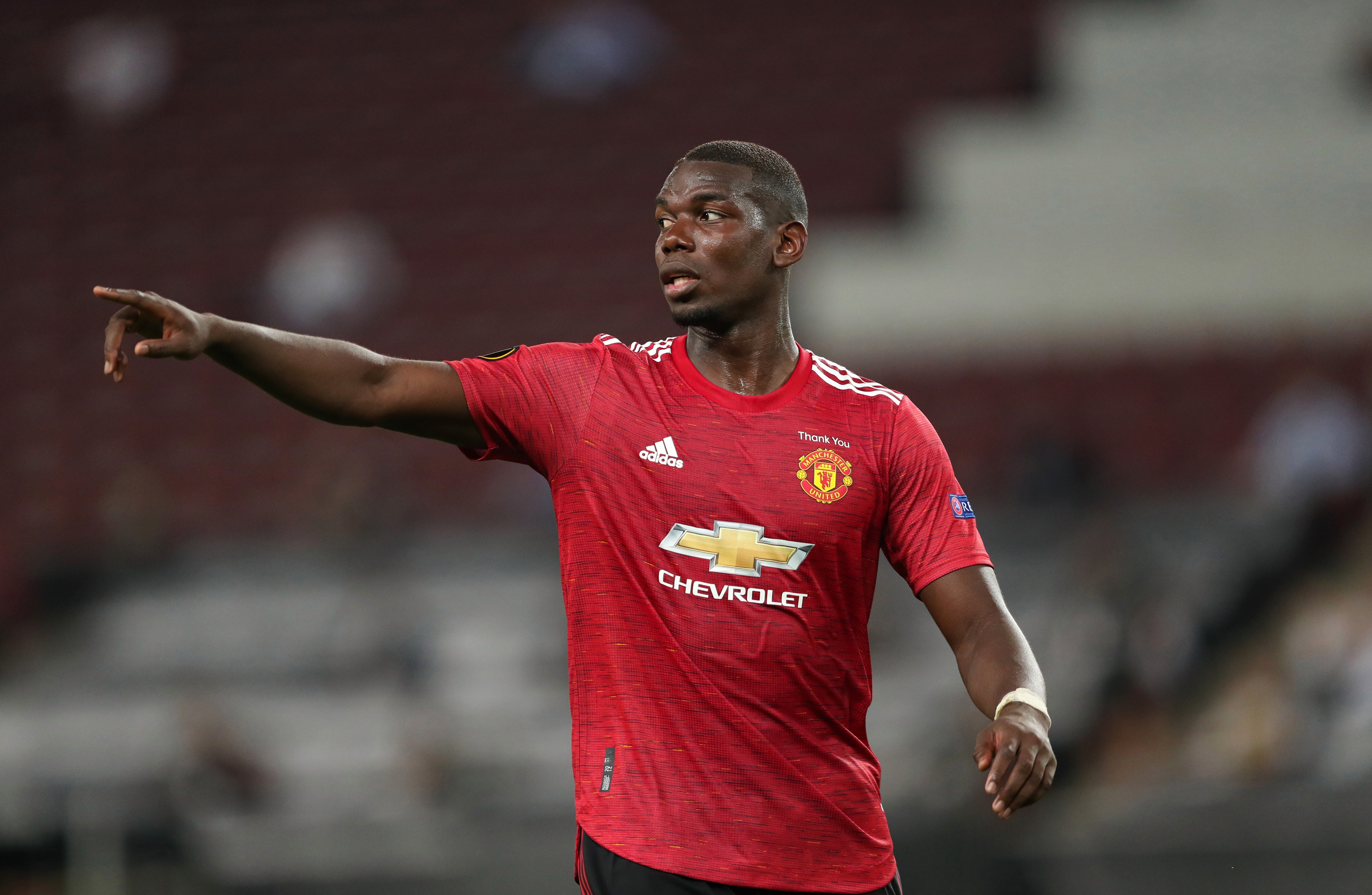