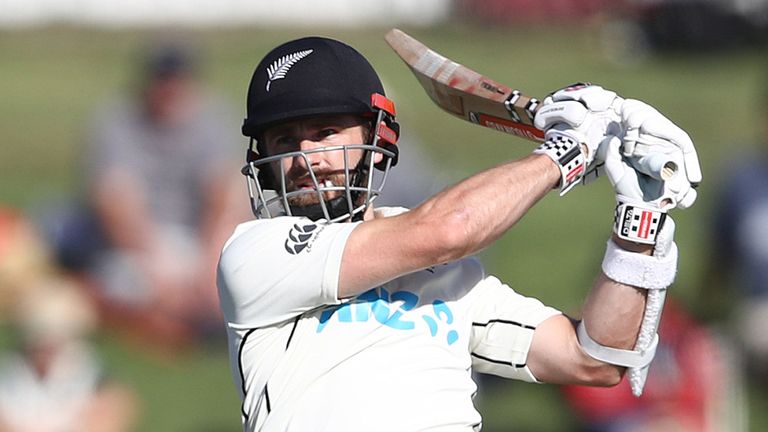 New Zealand captain Kane Williamson survived two dropped catches as he closed in on his hundred on the opening day of the first Test against Pakistan at Mount Maunganui.

Williamson, who reached stumps unbeaten on 94, shared a century partnership with Ross Taylor (70) to rescue the Black Caps after Shaheen Afridi had reduced them to 13-2.

But both Afridi and Naseem Shah saw the home skipper put down in the slips, while Henry Nicholls was also handed a life as New Zealand ended the first day in a comfortable position at 222-3. 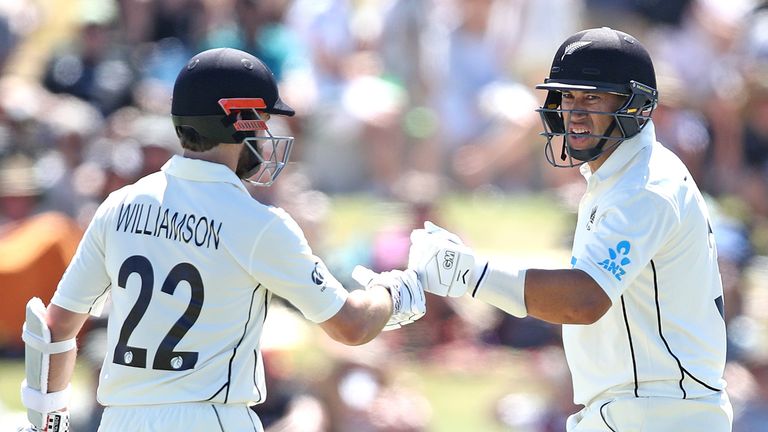 Afridi (3-55) was immediately into his stride after Pakistan had won the toss and put the hosts in, having Tom Latham (4) caught at third slip with the third delivery of the match.

Latham’s opening partner, Tom Blundell (5), soon followed suit, with Yasir Shah taking the slip catch to give Afridi his second wicket, while Mohammad Abbas maintained the pressure with a relentlessly accurate spell at the other end.

Williamson and Taylor weathered the storm – although Pakistan could have picked up the captain’s wicket just before lunch when the diving Shan Masood was unable to hold on to an edge off Naseem.

While Afridi and Abbas continued to pose problems for New Zealand’s batsmen, Yasir came in for some punishment, with Taylor sweeping the leg-spinner for two fours and a six in quick succession. 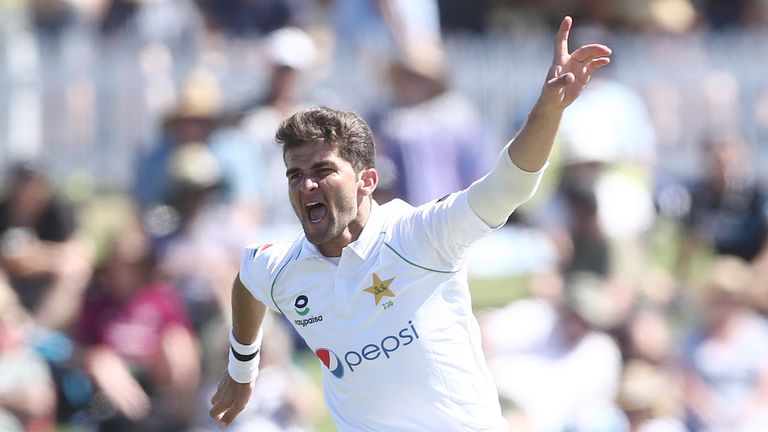 The pair batted through the afternoon session, adding 120 before Afridi returned to dismiss Taylor shortly after tea, producing a perfect outswinger that took the edge and sailed into the wicketkeeper’s gloves.

But Pakistan failed to build on that breakthrough, with Naseem persuading Nicholls (42 not out) to go for an early hook shot that Abbas spilled at fine leg.

The tourists should also have picked up Williamson’s wicket late on, when Afridi found the edge again – only for Haris Sohail to fumble the opportunity at first slip.