SunSport exclusively revealed that the Red Devils are weighing up a move for the Leicester ace to replace David De Gea as No 1 next season. 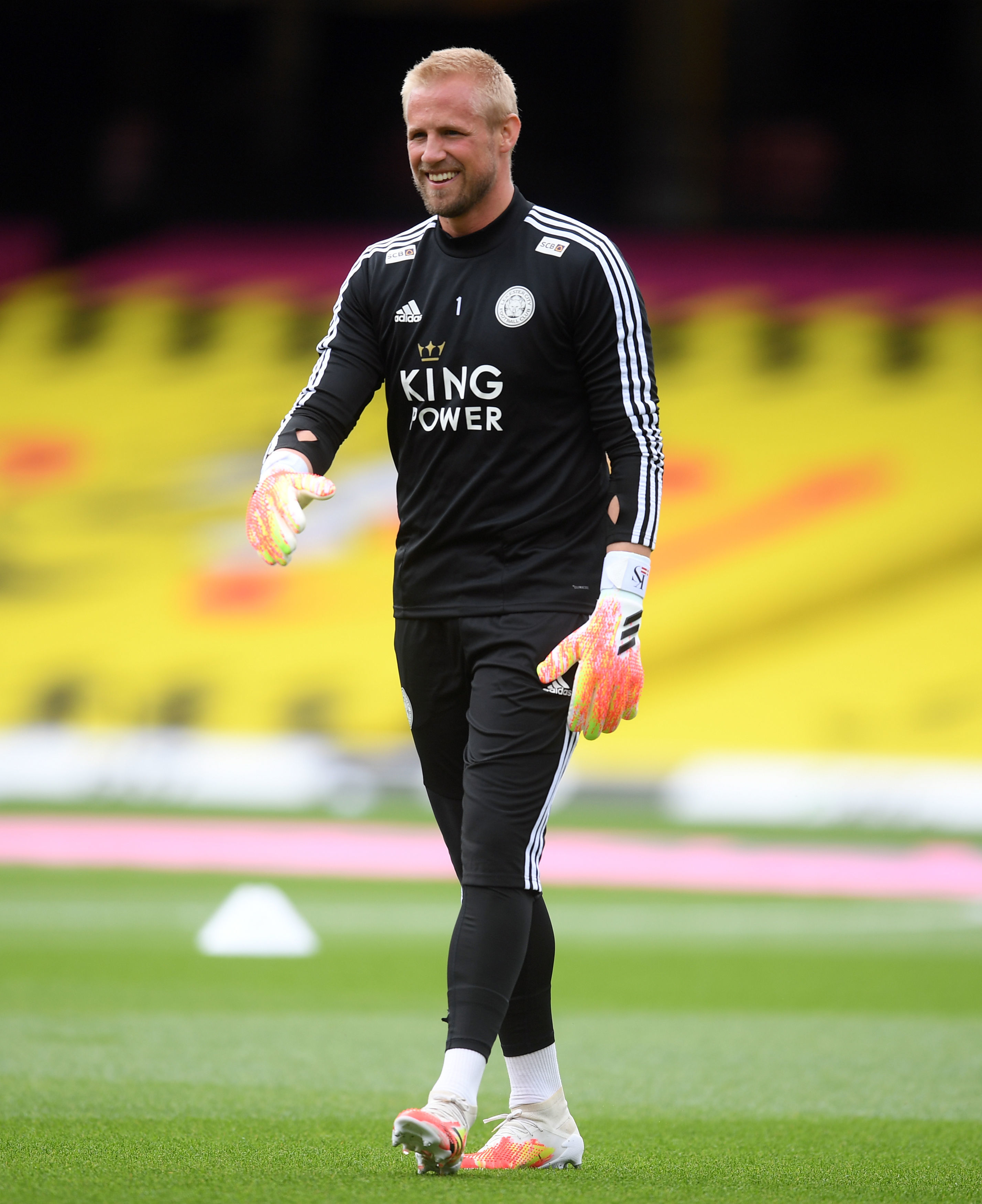 The Foxes stopper is seen as a ready-made option to come in, with De Gea suffering a huge slump in form and loan star Dean Henderson still at rookie level.

He has proved a consistent performer and starred during Leicester’s run to the Champions League quarter-finals three years ago. 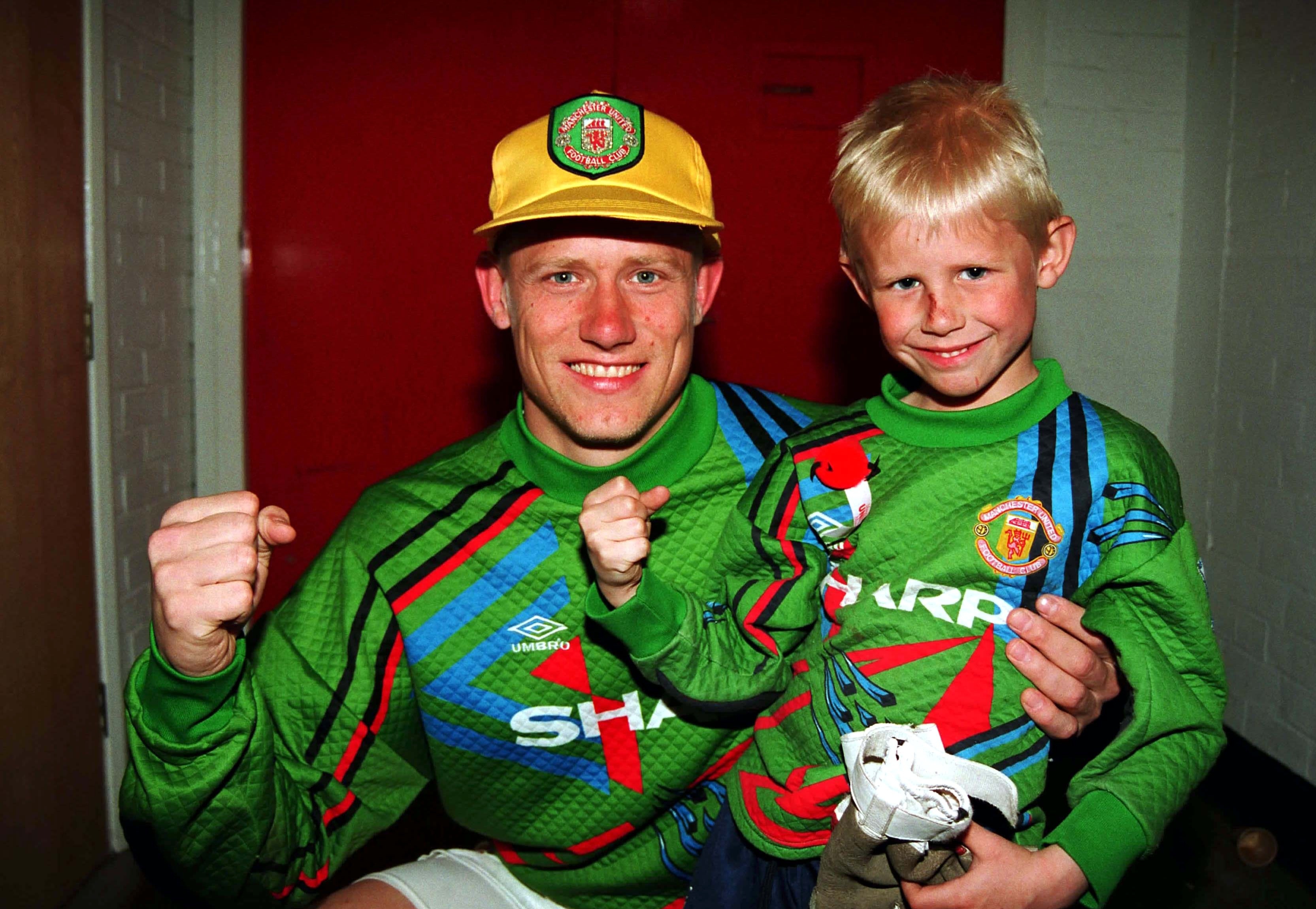 But as reported by Goal, the Danish ace "will do anything to get to Old Trafford" according to his former City teammate Bischoff.

He told Ekstra Bladet: “United will certainly not be deterred by his [Schmeichel's] age of 33 years.

"The most successful goalkeepers at the club in recent years have been well into their thirties. He can easily play three or four good years there.

“Schmeichel is a huge United fan. He always has been and always will be, it will be the biggest dream come true if he were to succeed [in joining United].

“If Kasper gets the opportunity to play just ten games for United, then he jumps.

"It’s simply so big for him. He is such a big fan that he will do anything to get to that club.”

The 2016 title winner, 33, would be relatively cheap to buy compared to Atletico Madrid’s highly-rated Jan Oblak, 27, who has a release clause of around £109million.

SunSport understands United boss Ole Gunnar Solskjaer has doubts over whether Henderson, 23, is ready for the top job, despite a stellar season on loan at Sheffield United.

And De Gea has made a number of high-profile errors this season, giving away cheap goals against Tottenham, Everton and Watford.

However, Kasper Schmeichel's dad Peter reckons the Spaniard has been treated unfairly.