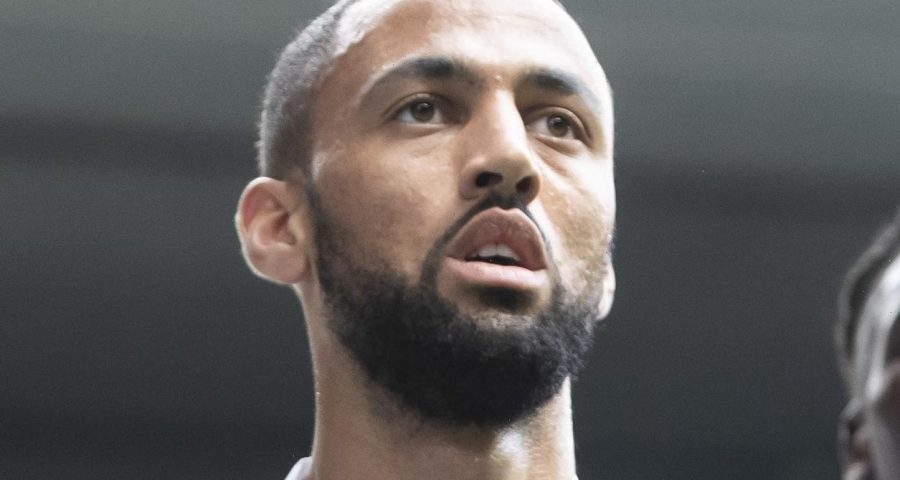 KEMAR ROOFE missed Rangers' loss against Dundee United after one of his children was admitted to hospital.

The forward, 28, was expected to start the Scottish Premiership clash but withdrew at the final moment with a 'family issue'. 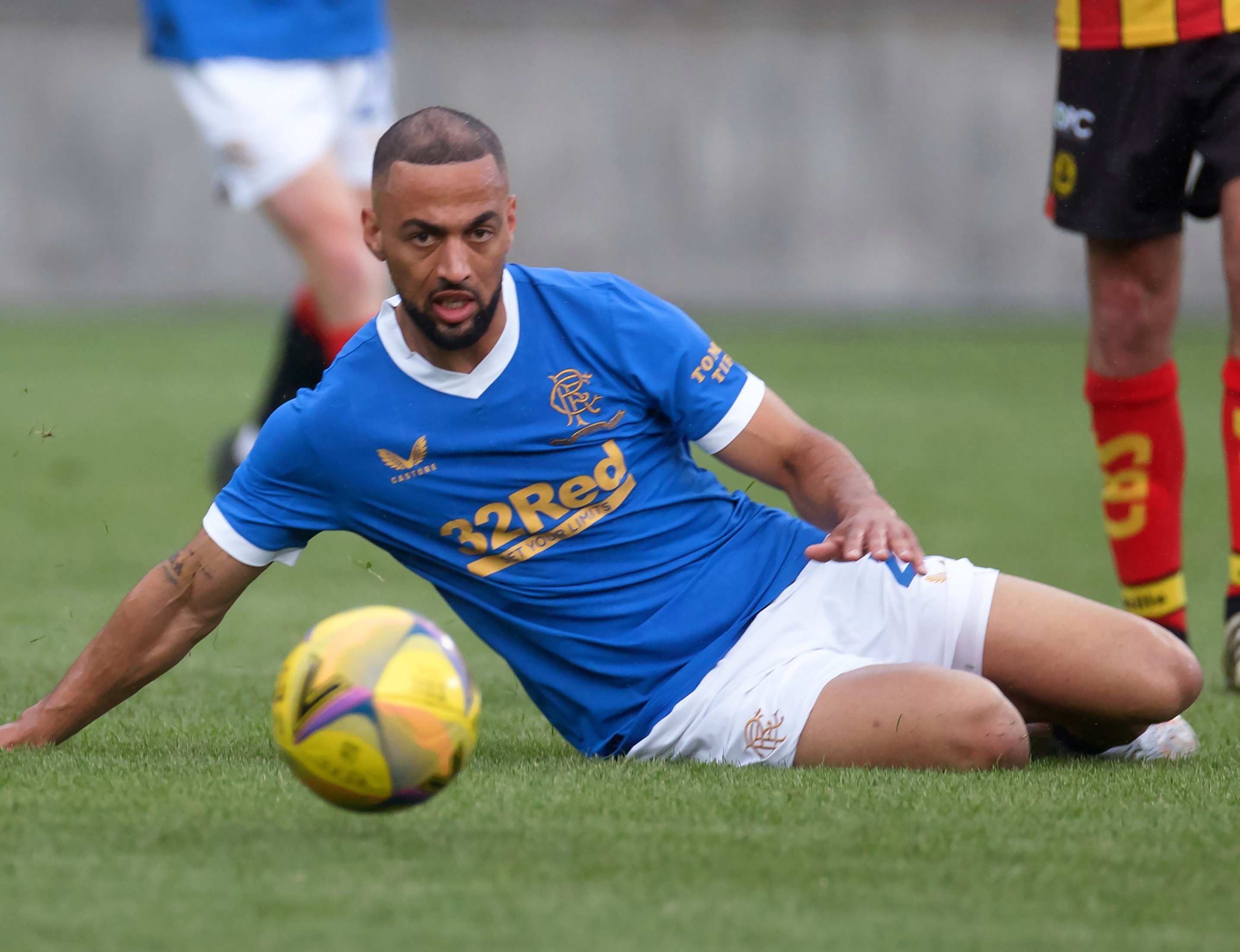 Rangers later confirmed one of his three children – two daughters and one son – had been hospitalised while asking fans to 'respect his privacy'.

"Everyone at Rangers wishes him well."

Fans were quick to reply with a host of heart emojis as they passed on their support.

Before the game, boss Steven Gerrard had explained Roofe would miss the match due to a 'family issue'.

"He has got a family issue he is dealing with and we give him the full support on that."

Rangers went on to lose the match 1-0 – their first defeat in 40 games.

The result leaves Rangers second in the Scottish Premiership table ahead of Sunday's games, with Hearts top having won both of their league matches.