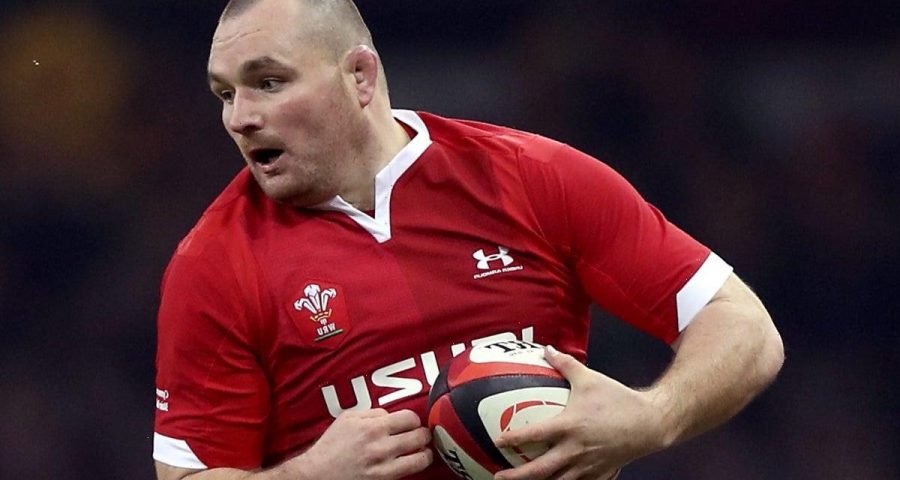 Hooker Ken Owens has been ruled out

Hooker Ken Owens will miss Wales’ entire Autumn Nations Series due to a back injury.

The British and Irish Lions front-rower sat out Saturday’s 23-18 defeat to world champions South Africa and has now had to withdraw from Wayne Pivac’s squad.

The Scarlets star had been named in Wales’ initial line-up for the 54-16 New Zealand loss in October, but was forced out shortly after his selection had been confirmed.

And now the 34-year-old will miss the Cardiff encounters with both Fiji and Australia to boot.

“Ken Owens has been released from the national squad due to a back injury which will prevent him from taking any part in the Autumn Nations Series,” read a Welsh Rugby Union statement. 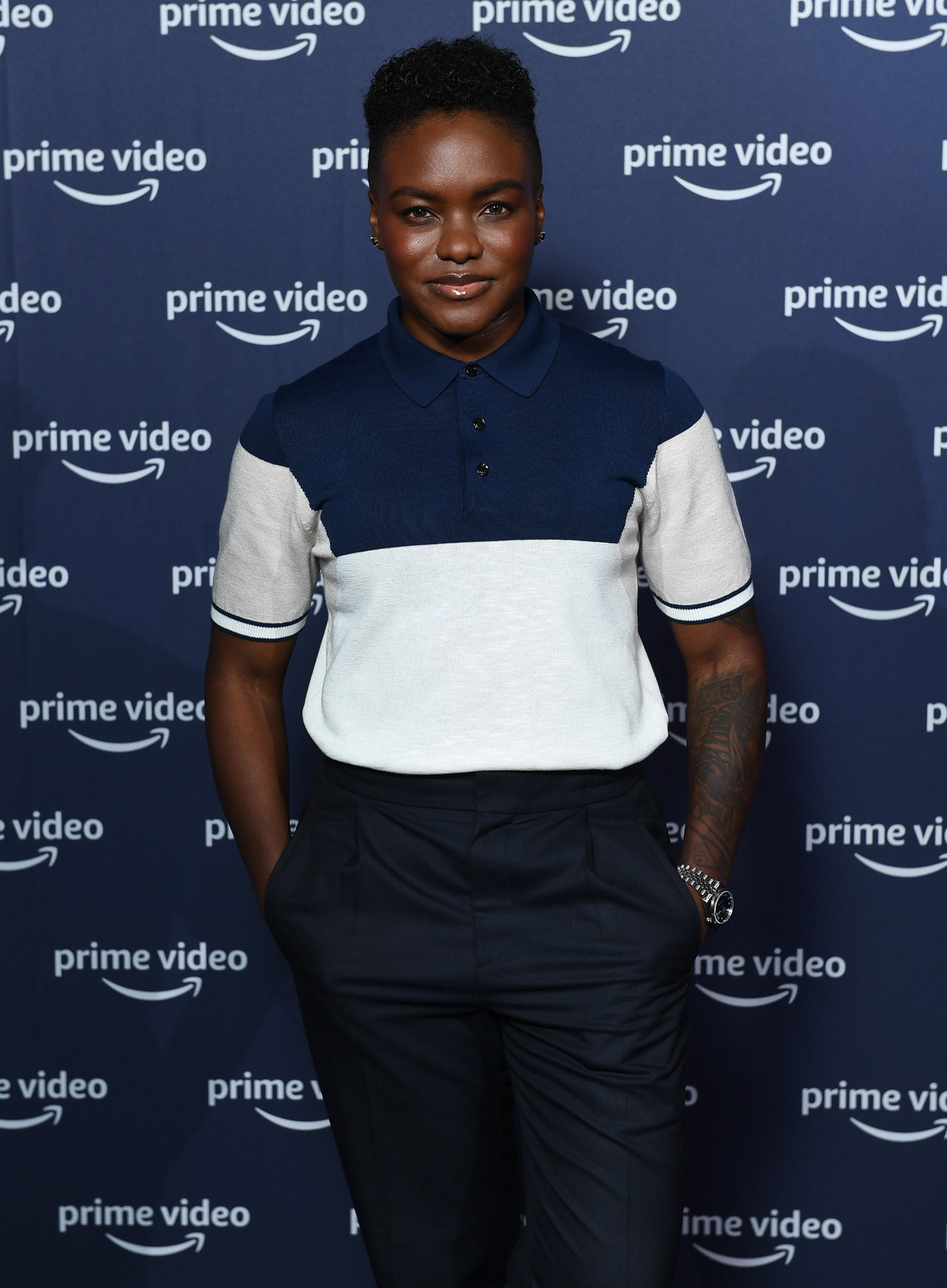 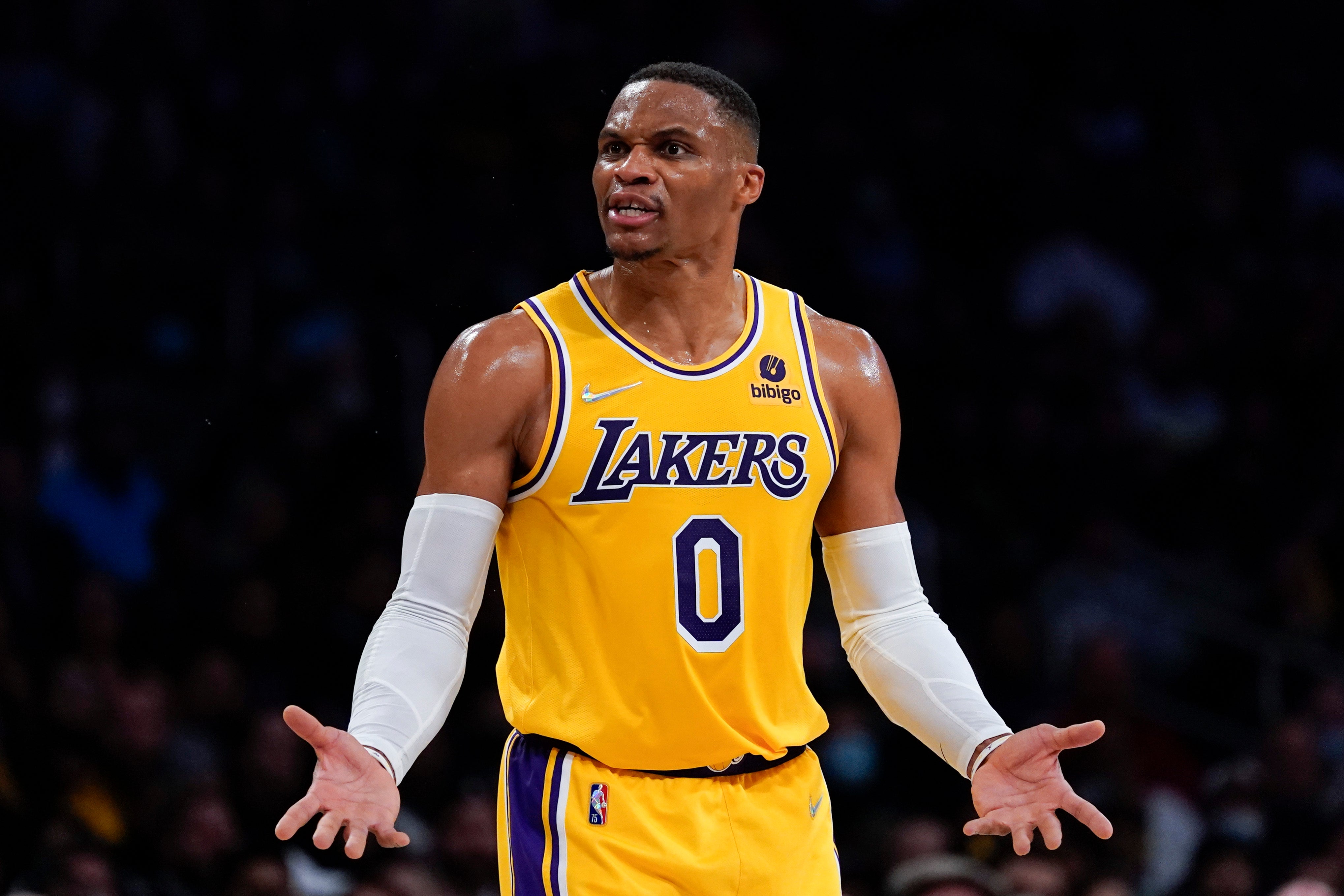 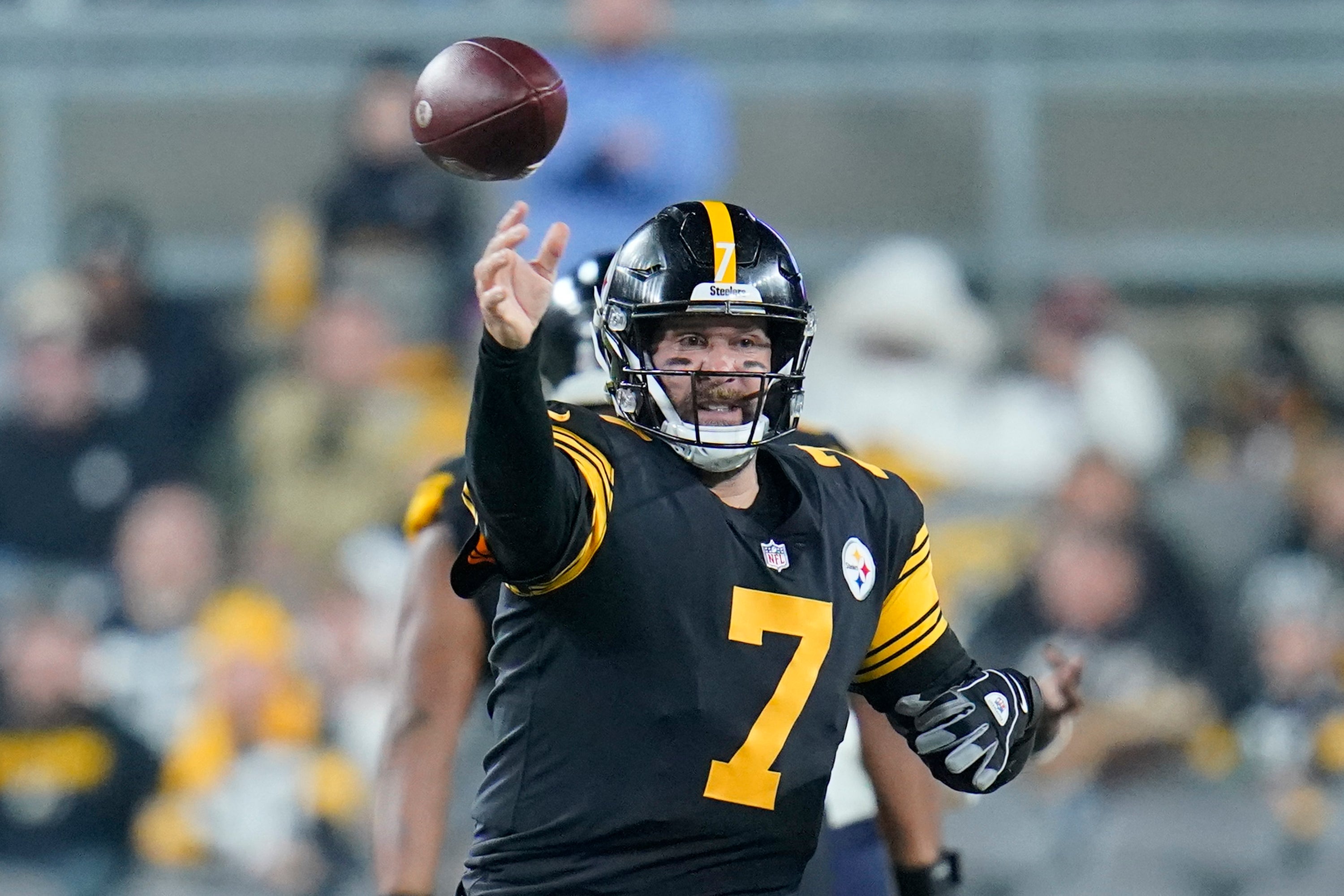 Ryan Elias started Wales’ slender loss to the Springboks, with Ulster’s Bradley Roberts coming off the bench for his Test debut in the closing stages.

Wales coach Pivac believes his side made big strides in running South Africa close, and will now doubtless be eyeing two wins, starting with Fiji on Saturday.

“We could have won that match, it came down to a couple of moments,” said Pivac.

“We’ve a bit of work to do at the scrum but we matched them across the park and led for periods.

“It is a big step in the right direction, playing the world champions at their own game.

“I thought it was a big pat on the back for their effort.”