BARCELONA boss Ronald Koeman told a Dutch radio host he would sell Luis Suarez if it made the DJ happy.

The Dutchman was peppered with questions about the Uruguayan's future after it emerged Barca had put him on the transfer list. 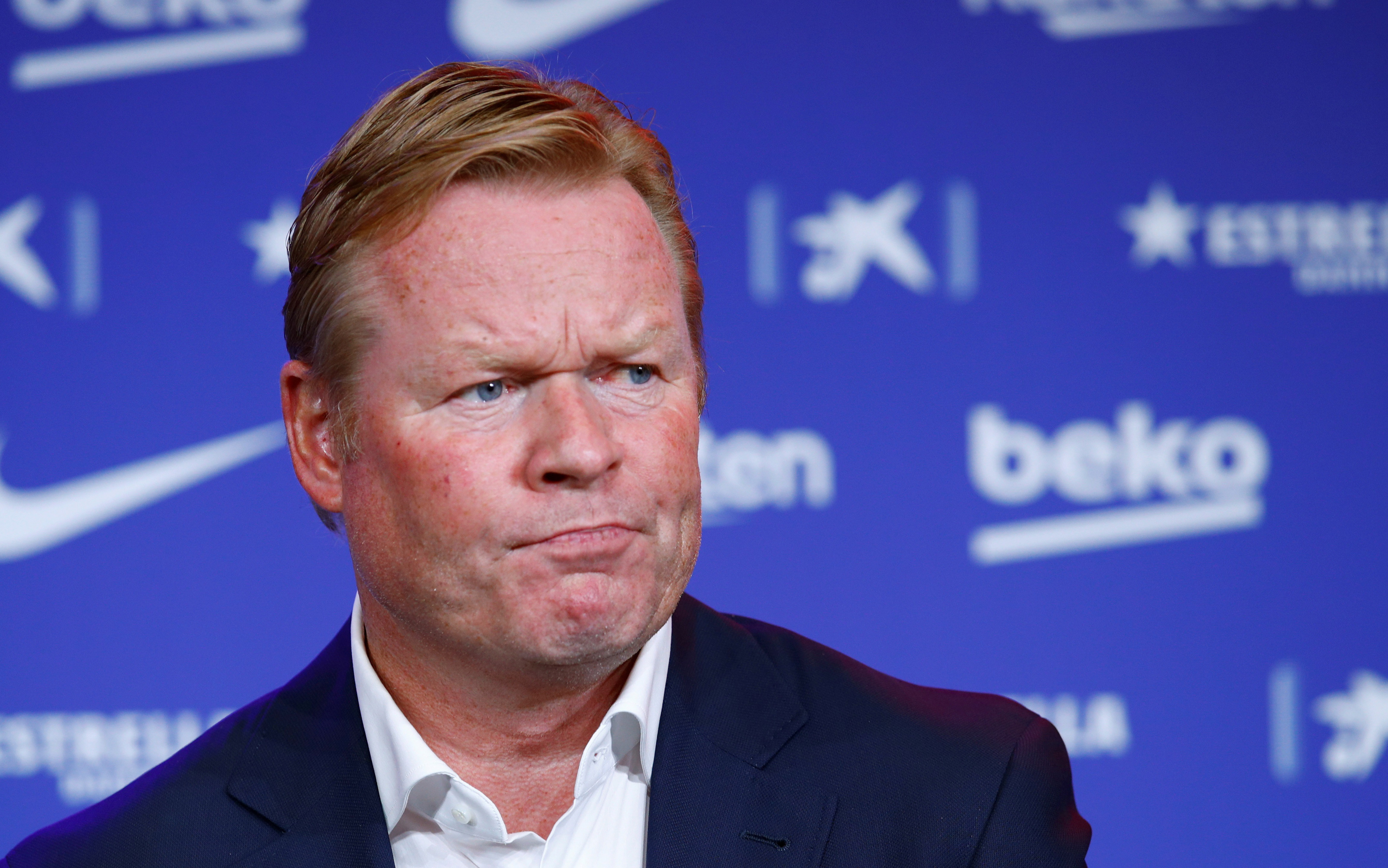 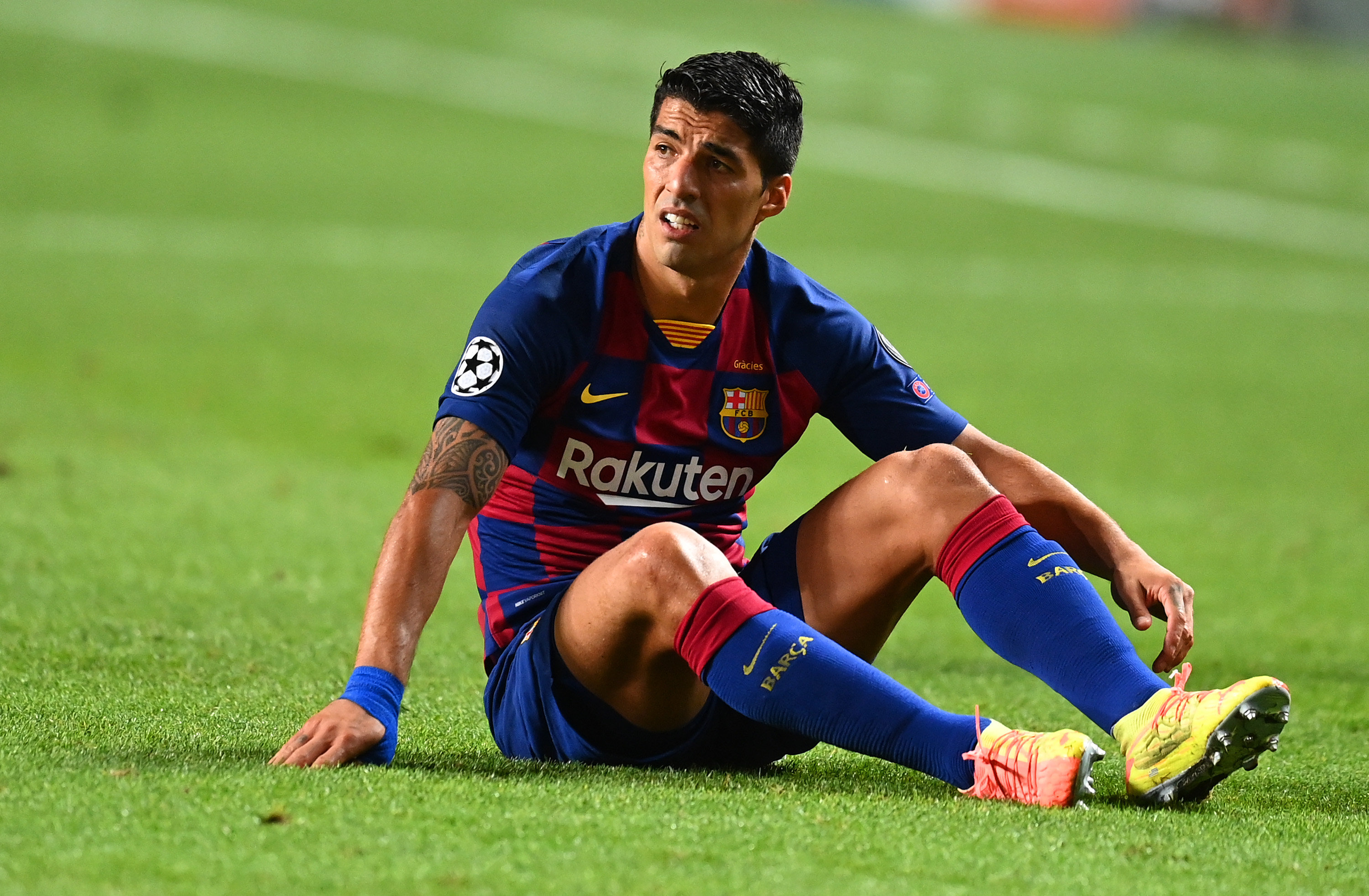 Suarez has been linked with a £13.5million move back to his old club Ajax.

And he could also link up with Cristiano Ronaldo with Juventus reportedly monitoring the situation.

And a laughing Koeman replied: "If I make you so happy with that, then it's okay."

The former Everton boss was also asked about his Barca appointment which he described as "great" but yet to sink in.

Ex-Arsenal star Marc Overmars is also said to be working hard to bring Suarez back to Ajax.

And David Beckham's Inter Miami have also been linked.

Despite the interest, Suarez wants to stay at the Nou Camp for another year, according to Ovacion.

Barca were thrashed 8-2 by Bayern Munich last Friday night as they crashed out of the Champions League at the quarter-final stage.

Quique Setien was sacked and was quickly replaced by Koeman.

And Lionel Messi reportedly demanded a transfer away from Barcelona this summer.

A mass exodus is now planned after the rout highlighted deep rooted issues at the Nou Camp.

It is said the Barca hierarchy consider Inter star Lautaro Martinez as a suitable replacement to Suarez – and he would also be cheaper.

Only seven "untouchables" are said to be safe from the planned cull this summer.