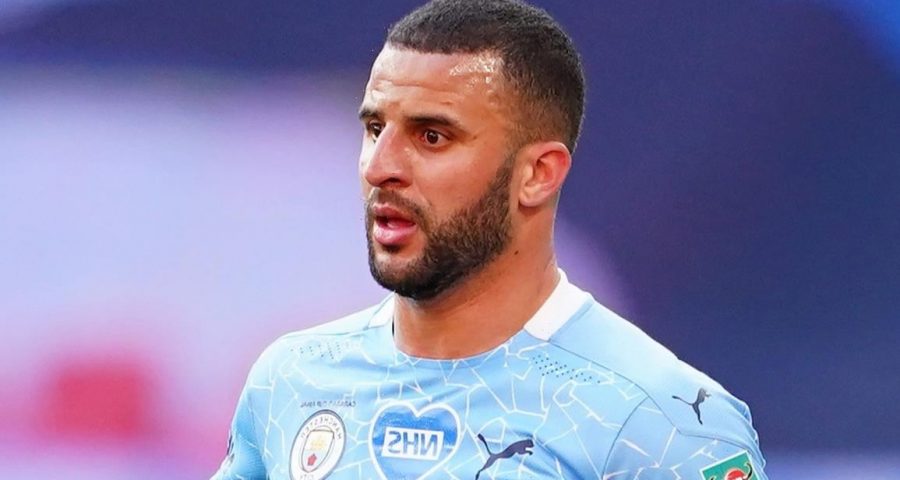 KYLE WALKER has revealed the disgusting racist abuse he has suffered on Instagram amid a spate of online attacks.

The Manchester City defender, 30, posted a screenshot of a direct message he had been sent by an anonymous account. 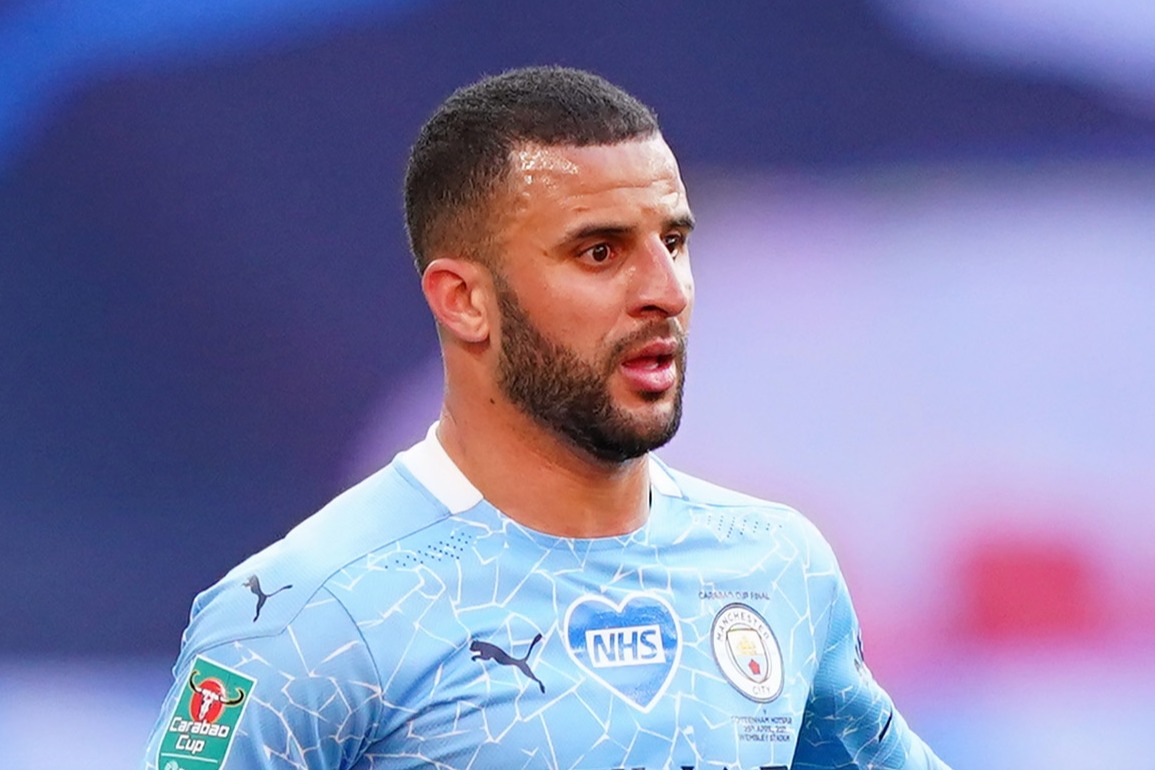 After featuring in his club's Carabao Cup final win, he was left dismayed by the message and captioned his post: "When is this going to stop?!"

A growing number of footballers have been targeted by racist trolls in recent months.

Calls for social media companies to take greater action to prevent the abuse from taking place have led to a coordinated boycott of platforms.

From 3pm on Friday, April 30, to the end of Bank Holiday Monday, May 3, every club in the Premier League, Football League and Women's Super League will boycott their Instagram, Facebook and Twitter accounts.

Several players, past and present, fans and other figures in the game have vowed to join in and send a clear message to social media platforms.

A joint statement read: “The FA, Premier League, EFL, FA Women’s Super League, FA Women’s Championship, PFA, LMA, PGMOL, Kick It Out and the FSA will unite for a social media boycott in response to the ongoing and sustained discriminatory abuse received online by players and many others connected to football.

The boycott shows English football coming together to emphasise that social media must do more to eradicate online hate.

“The boycott shows English football coming together to emphasise that social media companies must do more to eradicate online hate, while highlighting the importance of educating people in the ongoing fight against discrimination.

“While some progress has been made, we reiterate those requests today in an effort to stem the relentless flow of discriminatory messages and ensure that there are real-life consequences for purveyors of online abuse.

“While football takes a stand, we urge the UK Government to ensure its Online Safety Bill will bring in legislation to make social media companies more accountable.”

Arsenal legend Thierry Henry, who recently shut all his social media accounts amid continued racist abuse, described the move as 'powerful' and his 'happiest moment'.