LANCE STROLL has confirmed that he did test positive for coronavirus at the Eifel GP earlier this month which has left rival F1 teams furious.

Stroll, 21, broke the news on Tuesday morning but said he was clear to race in this weekend's Portuguese GP. 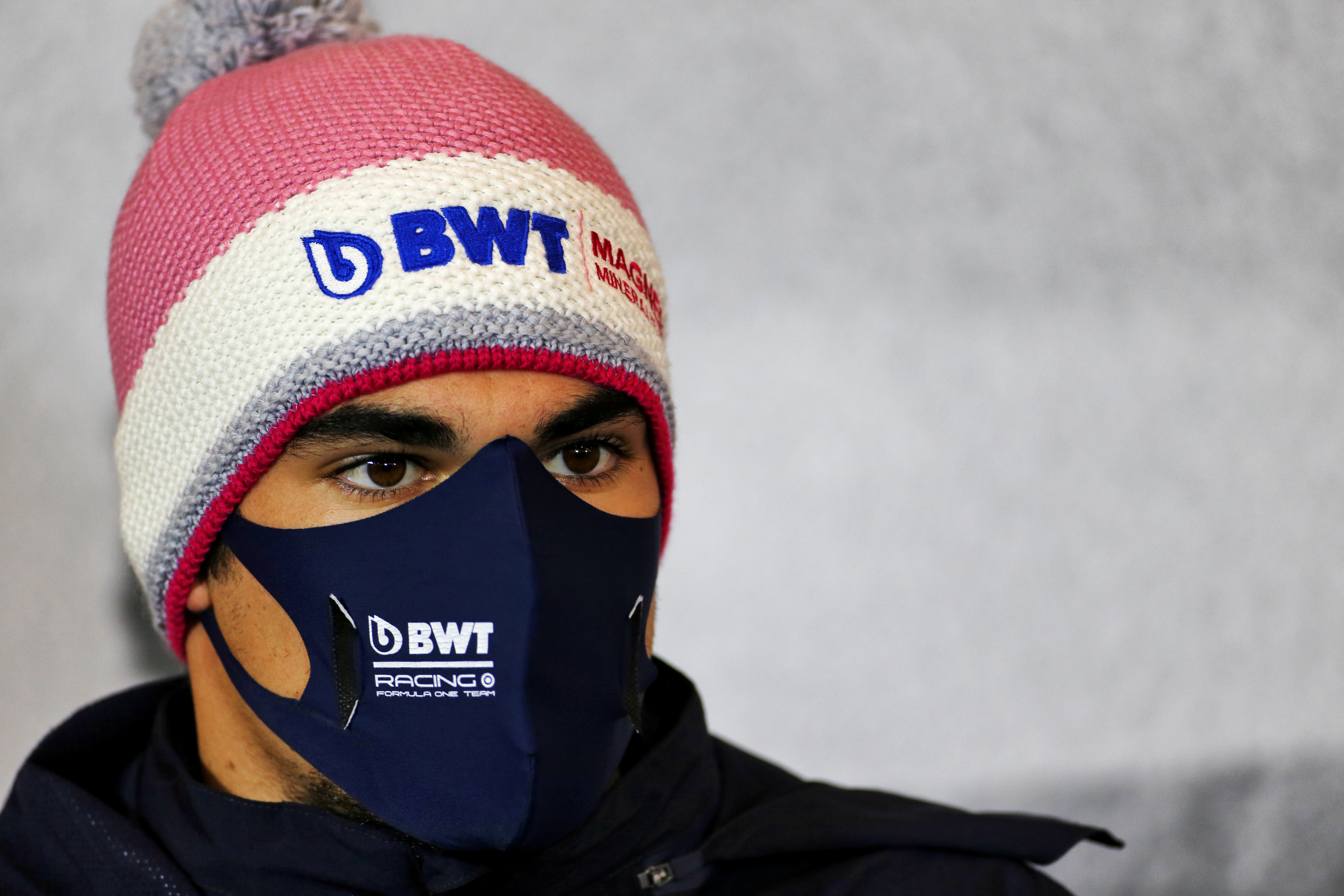 He said: "I just want to let everyone know that I recently tested positive for Covid-19 after the Eifel GP weekend. I am feeling 100 per cent and have since tested negative.

"I feel in great shape and I can't wait to be back with the team and to race in Portugal."

The Canadian driver did not take part in the race at the Nurburgring in Germany after falling unwell.

Team principal Otmar Szafnauer said Stroll had been feeling unwell since the Russian GP and had "flu-like symptoms".

He also had diarrhoea and was complaining of fatigue, all which are signs of Covid-19.

Stroll was sent home and replaced by Nico Hulkenberg for the race.

He was not tested until he arrived home on Sunday night where he received a positive result the following day.

He returned a negative pre-event test on Tuesday and was back in the in the paddock on Thursday, before withdrawing from the race on Saturday morning.

F1 teams are said to be fuming with Stroll's team, Racing Point, which is owned by his father Lawrence Stroll,and are questioning whether they acted in conjunction with the FIA's Covid Code of Conduct.

SunSport has learnt that the teams are accusing Racing Point of failing in their duty of care for not telling Stroll and the staff he came in contact with to isolate sooner.

Opposition team Mercedes were in the same predicament at the event and had swapped the personnel in question.

The sport's rules say that participants must be tested every five days – a timescale that Stroll was just within, having been tested on the Tuesday before the race.

However, given Stroll had been complaining of feeling unwell since Sochi, the Code of Conduct also states that any participant "has no underlying health issues or other relevant risk factors specific to COVID-19 that mean he/she should not attend the Covered Event".

Also, it is up to Racing Point to keep the FIA fully updated on Stroll's conditions, with the Sporting Code saying "if any circumstances arise that may mean he/she is no longer fit to attend (e.g. he/she starts to suffer from any COVID-19 symptoms)". 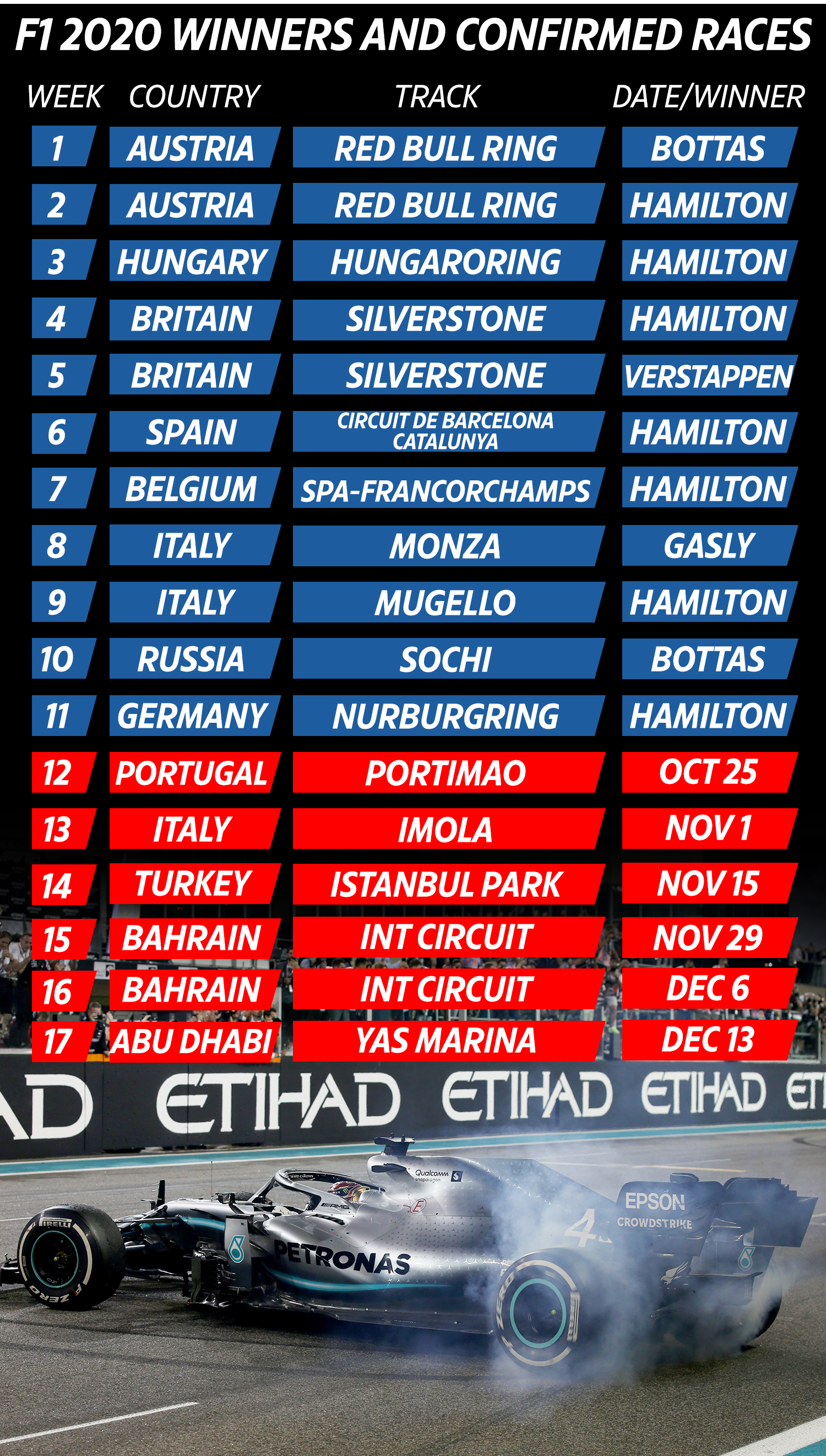 SunSport asked the FIA's Race Director, Micahel Masi, whether Racing Point had found a loophole in the Code of Conduct which allowed drivers to avoid testing at the track.

Masi insisted there was no "loophole" although he did add that the FIA had not received a report of Stroll's symptoms being covid-related.

He added: "With regards to Lance feeling ill, like any other driver, it's incumbent on the driver, and any competitor in this case, Racing Point, to determine if they feel their driver is not up to capacity to drive the car.

"It's incumbent upon Racing Point as the stakeholder and Lance himself as an attendee to declare within the parameters of the protocol.

"If they are having any of those requirements and then there is the requirement from there to report.

"None of that has been reported to the FIA so there's nothing further from our perspective at this point in time."

SunSport understands that teams will now seek further clarification over the FIA's lengthy Code of Conduct, given that serious breaches can result in being banned from racing

Stroll is the second Racing Point driver to contract Covid-19 this year – the only F1 team to see it's drivers contract the disease.

His team-mate Sergio Perez missed the two races at Silverstone after catching the virus when he went to Mexico to see his mum. 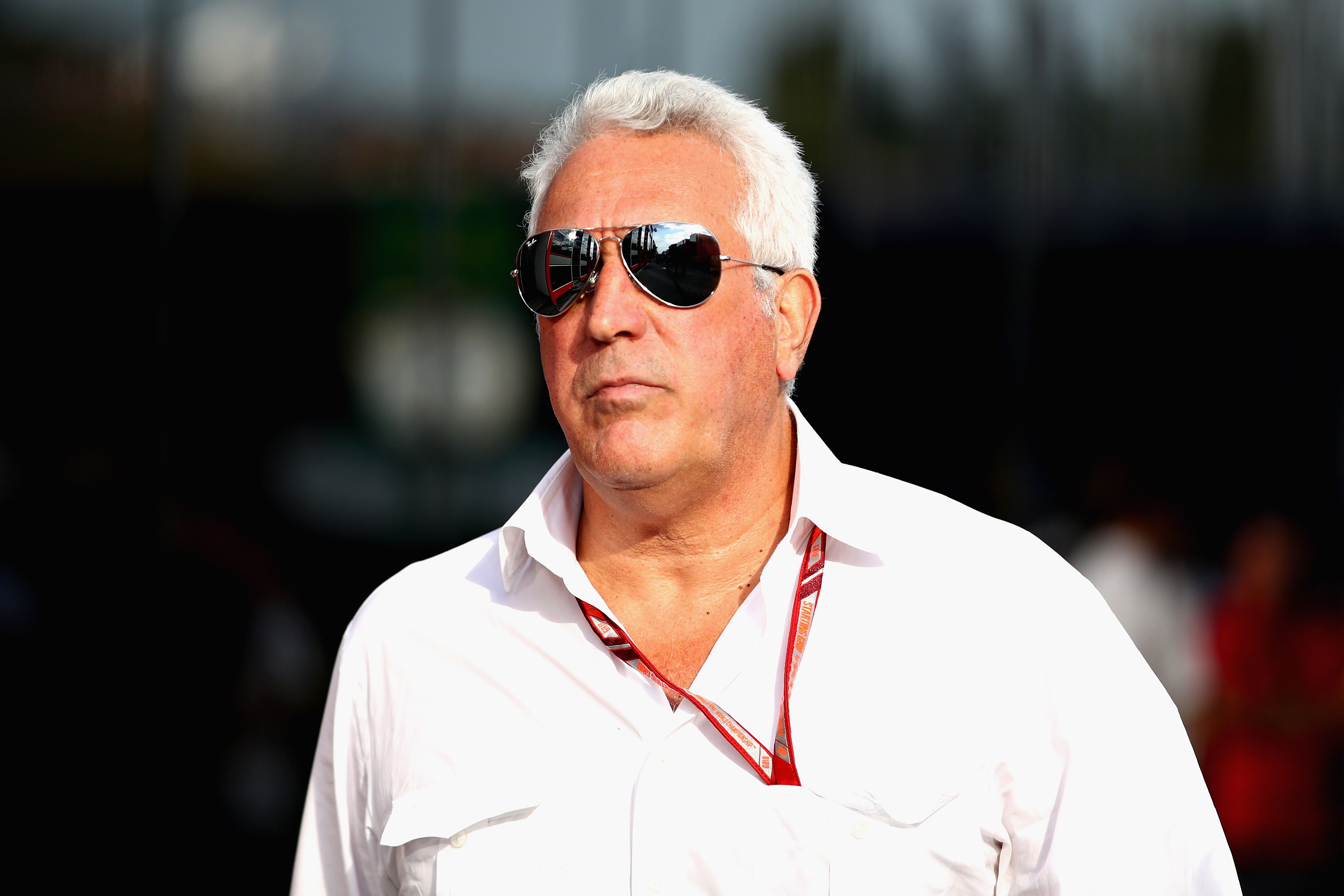 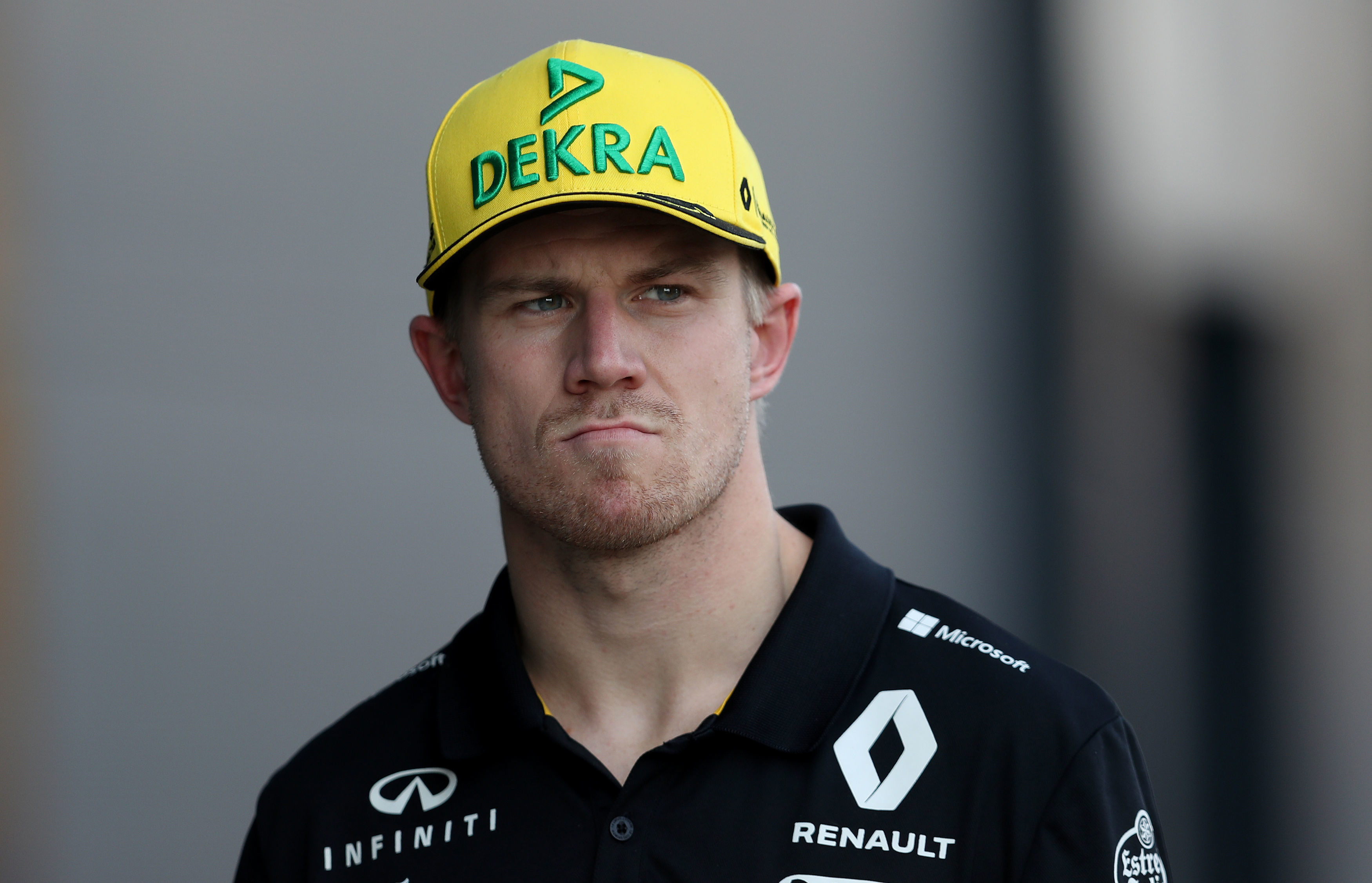