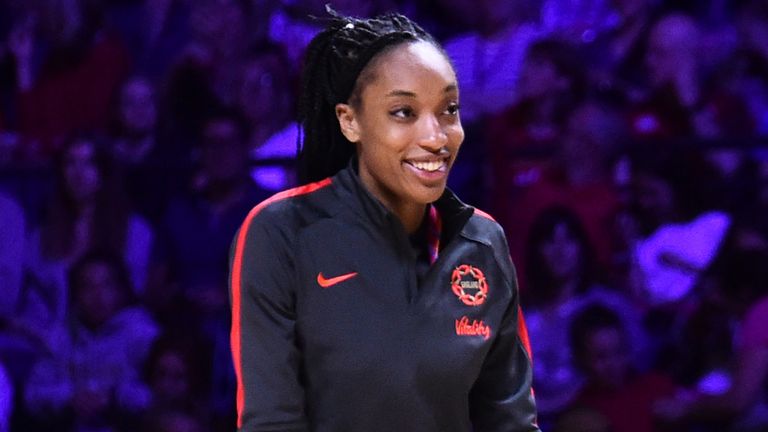 Layla Guscoth is returning to a place she “loves” and will be part of Team Bath Netball’s squad for the 2021 Vitality Netball Superleague season.

Guscoth previously played for Team Bath Netball between 2016 and 2018 and has decided to return to England in order to be closer to her friends and family, and to continue to develop her medical career as a doctor.

In early April this year, when the extent of the coronavirus pandemic was becoming clear, Guscoth put her netball ambitions to one side.

At that time, she was just getting to the latter stages of her rehabilitation from the Achilles injury which cruelly ended her Netball World Cup, however, she said coronavirus “changed everything”.

She immediately flew over 10,000 miles to swap Adelaide for Birmingham and returned to work on the frontline at the Queen Elizabeth Hospital.

Upon her return to England, Guscoth moved out of her family home and lived with other doctors in order to try and keep them safe. Every member of her new household worked in a different hospital across the city at the height of the first wave.

‘Half doctor, half netballer’ are the words housed within Guscoth’s biography on Twitter, and she has always been open about how the two parts of her life complement each other and balance her.

In Adelaide Thunderbirds’ announcement of her departure from Suncorp Super Netball (SSN), the defender shared the challenges she faced working in Australia.

“Being a full-time athlete has huge perks but as imports we are so restricted with our visas as to what we can do outside of the sport, even in a voluntary role,” Guscoth told the Thunderbirds’ website.

“Although we tried to explore options to allow me to do more medical work around training, it was becoming more difficult especially with COVID-19.

“Given the ongoing pandemic, working in some capacity is something that I am keen to be able to do.”

“I am very grateful to the Thunderbirds for the opportunity to play in SSN,” she continued. “It had never been something I thought that I would achieve.”

In returning to Team Bath, Guscoth will be able to step back into a netball environment she s incredibly comfortable in and have the chance to develop her medical career too. 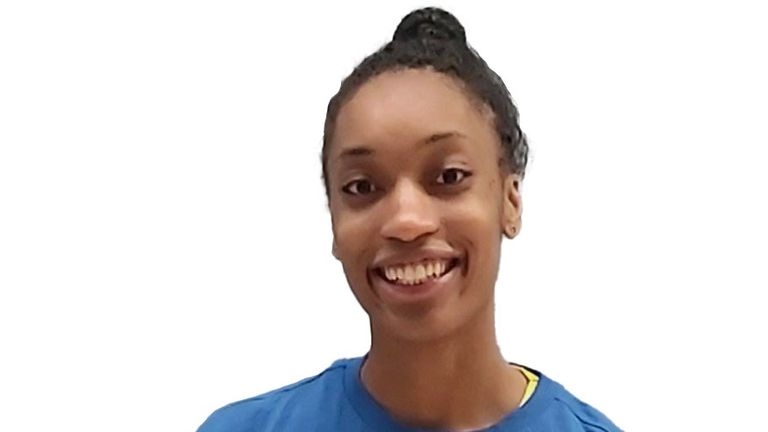 I’m really excited to be back at Team Bath. In the couple of years I was here before, it was such a strong family environment and I really loved it. I really felt like I thrived there.

“I think Bath is unique as it has everything in one place, which is quite hard to come by in Superleague,” she said.

“Everything you need is at the Sports Training Village, but what made it feel really homely were the players. They are a great group of people and I’ve known some of them since junior level.

“I’ve also known Anna Stembridge as a coach since I was about 15 or 16. She’s someone who knows me really well, as a player and as a person. I find that a great environment to be a part of.

Team Bath’s head coach is delighted at the defender’s decision to return to her franchise and cannot wait for Guscoth to be at the heart of their campaign.

“I feel pretty privileged that she has chosen to come back to this club, I think it speaks volumes for Team Bath and what we are building here,” Stembridge said.

“Earlier in the year, the fact that Layla saw what was happening and felt she should come back to do what she could, said everything about her character. She’s a great netballer but first and foremost, a fabulous person.”

Keep an eye across SkySports.com/Netball as Team Bath Netball continue to announce the members of their 2021 Vitality Netball Superleague squad over the course of Thursday and Friday.