A LEAGUE TWO striker is lost at Dimitri Sea after 'going missing' in an extraordinary turn of events.

The Barrow star, 20, got permission to return to his homeland France last week. 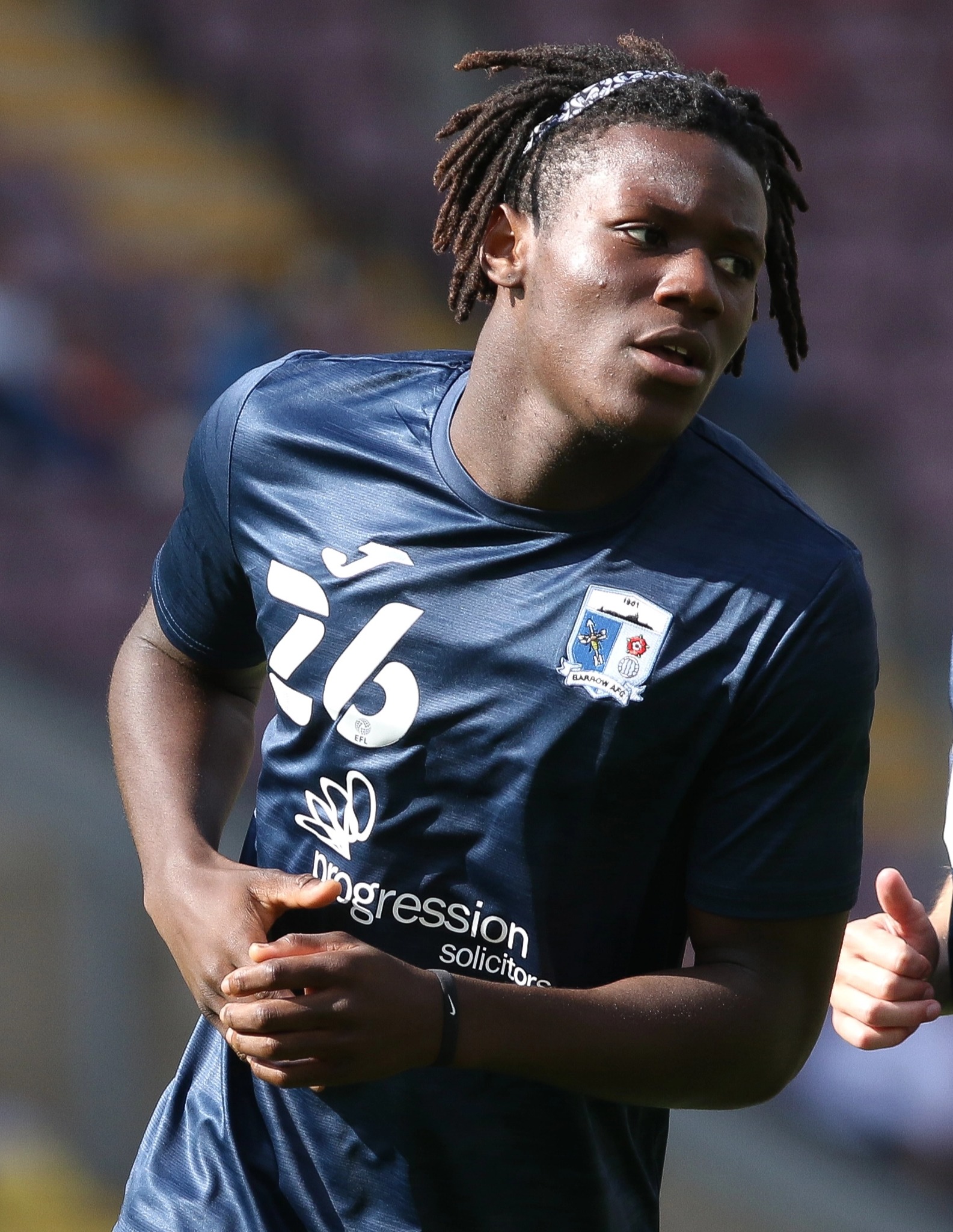 He was supposed to be back in training with his team-mates at the beginning of the week.

But speaking ahead of Saturday's EFL trip to Carlise, Barrow manager Mark Cooper confirmed Sea has failed to report back.

"He was expected back from France on Monday, but we’ve not seen him.

"We don't know where he is.

"He was supposed to be here on Monday and he didn't turn up."

But in a bizarre added twist, Barrow – 15th in League Two – then put out a press release with the team news ahead of the Cumbria derby.

It said: "Dimitri Sea is still having treatment on a hamstring problem."

Cooper will be keen to bag another three points against 23rd-placed Carlisle.

And he is focusing his attention on that game – before then dealing with disciplining his AWOL attacker.

The gaffer added: "I'm not wasting any time on players who can't help us at the minute.

"We'll see when he decides to come back."

Sea was born in Paris and came through the youth ranks at AC Boulogne-Billancourt before joining Aston Villa's academy in 2017.

He was released after three years in the West Midlands and signed for Barrow after a successful trial period.

Sea failed to score last season but has begun this term with two goals in seven appearances – including one in his only start of the campaign against Scunthorpe in the Carabao Cup. 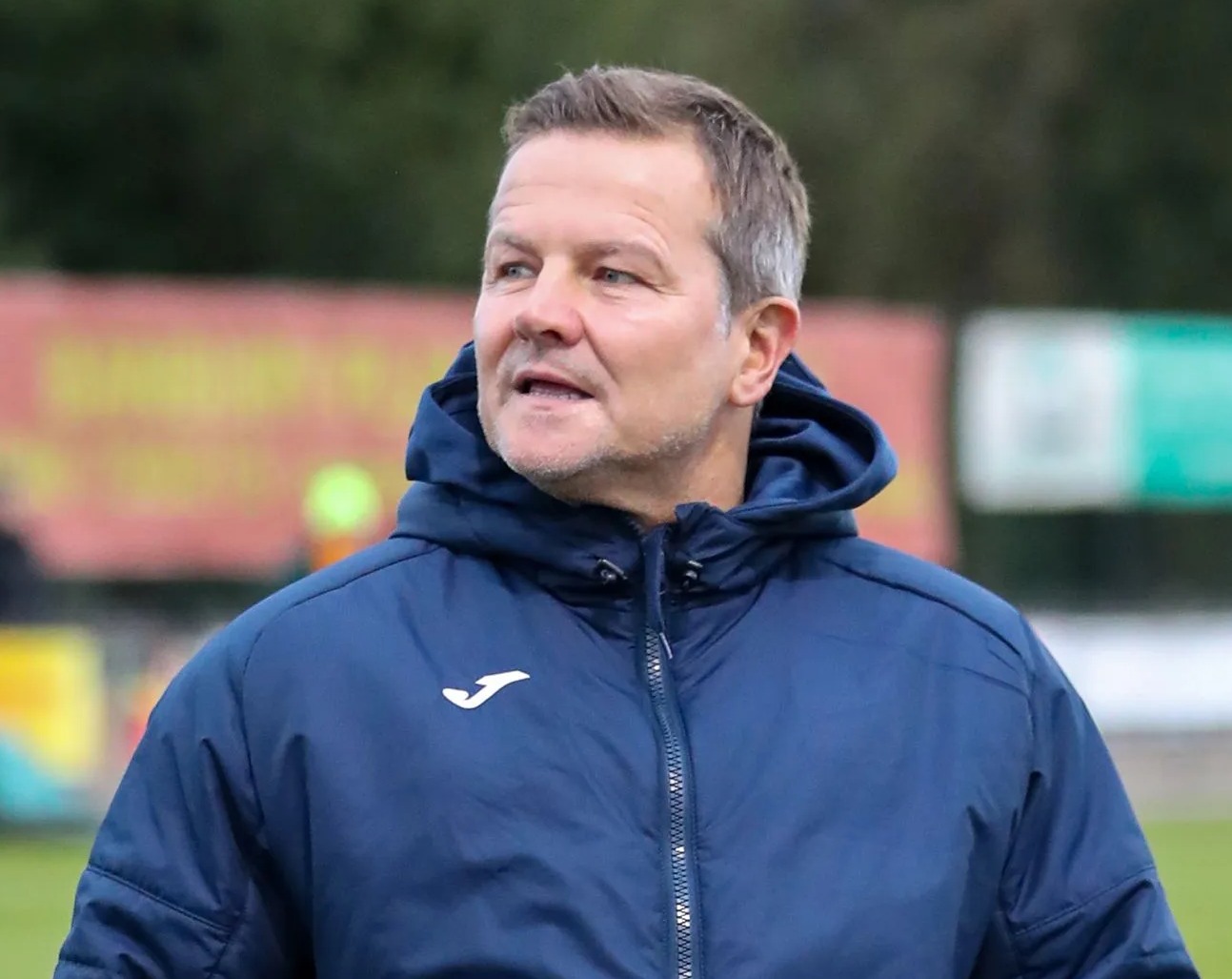