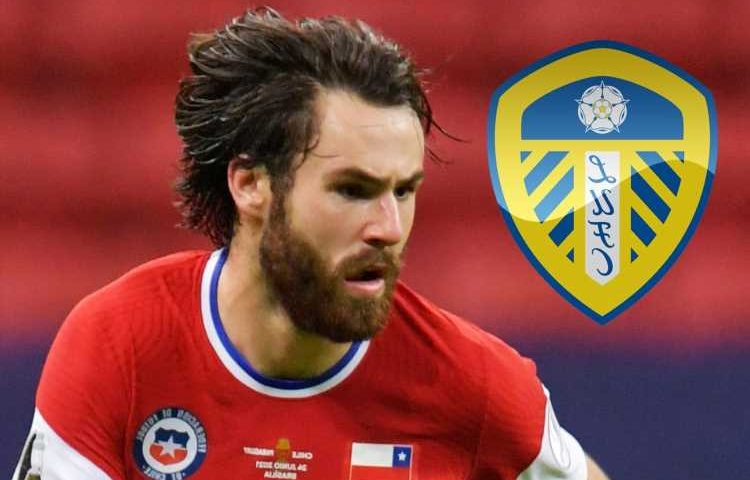 English-born Brereton has caught the Yorkshire outfit's eye with his impressive displays for Chile at this year's Copa America. 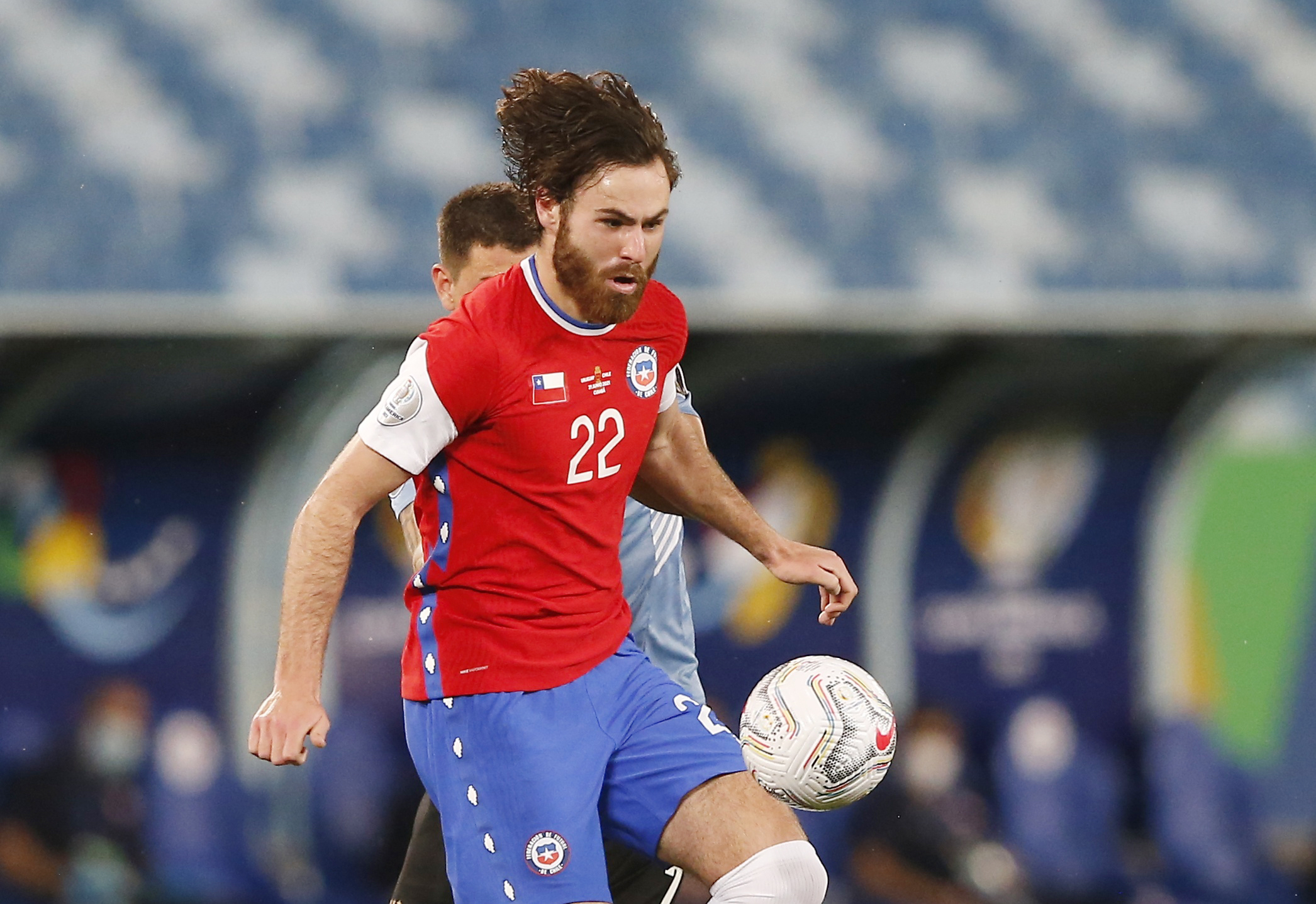 The 22-year-old striker has already scored one goal and created another in the South American competition since making his debut against Argentina.

Brereton's form could see Marcelo Bielsa make a move for the star as he looks to bolster his squad ahead of the new Premier League season, according to RedGol via the Daily Mail.

Now could be the best time for the Argentinian to pounce as Brereton only has one-year left on his contract and Rovers wouldn't want to lose him on a free next summer.

But Tony Mowbray's side are said to already be planning renewal talks with their star man to fend off potential offers from Bielsa and others.

RedGol also claim that the ex-Lazio gaffer has kept tabs on Brereton since Leeds played Rovers in the Championship two years ago.

Bielsa's ties to Chile could also affect how he views the ex-England U-19 star.

The Leeds boss led the South American side to their first World Cup in 2010 and got them to the quarter-finals during his time in charge from 2007 to 2011.

What makes Brereton's Chilean displays more astounding is the fact the he can barely speak the language.

He revealed that he's been relying on key words and on the help of Watford defender Francisco Sierralta to communicate with the squad, which boasts ex-Premier League stars including Alexis Sanchez.

While speaking to the Lancashire Telegraph, he said: "They also provided me with the basic football words, and my understanding with my team-mates has been very good.

"Everyone has received me very well, both players and coaching staff.

"Obviously, I have talked more with (Watford defender) Francisco Sierralta, who speaks very good English and plays in the same division as me.

"I have also spoken a lot with Sebastián Vegas, because I was with him the first night, and he also speaks very good English, but, in general, I have got along well with everyone."