EVERY now and then a player comes along that doesn’t quite fit the typical maverick bill.

Yes, you don’t have to be a technically gifted player, capable of turning a game on its head with a moment of brilliance. 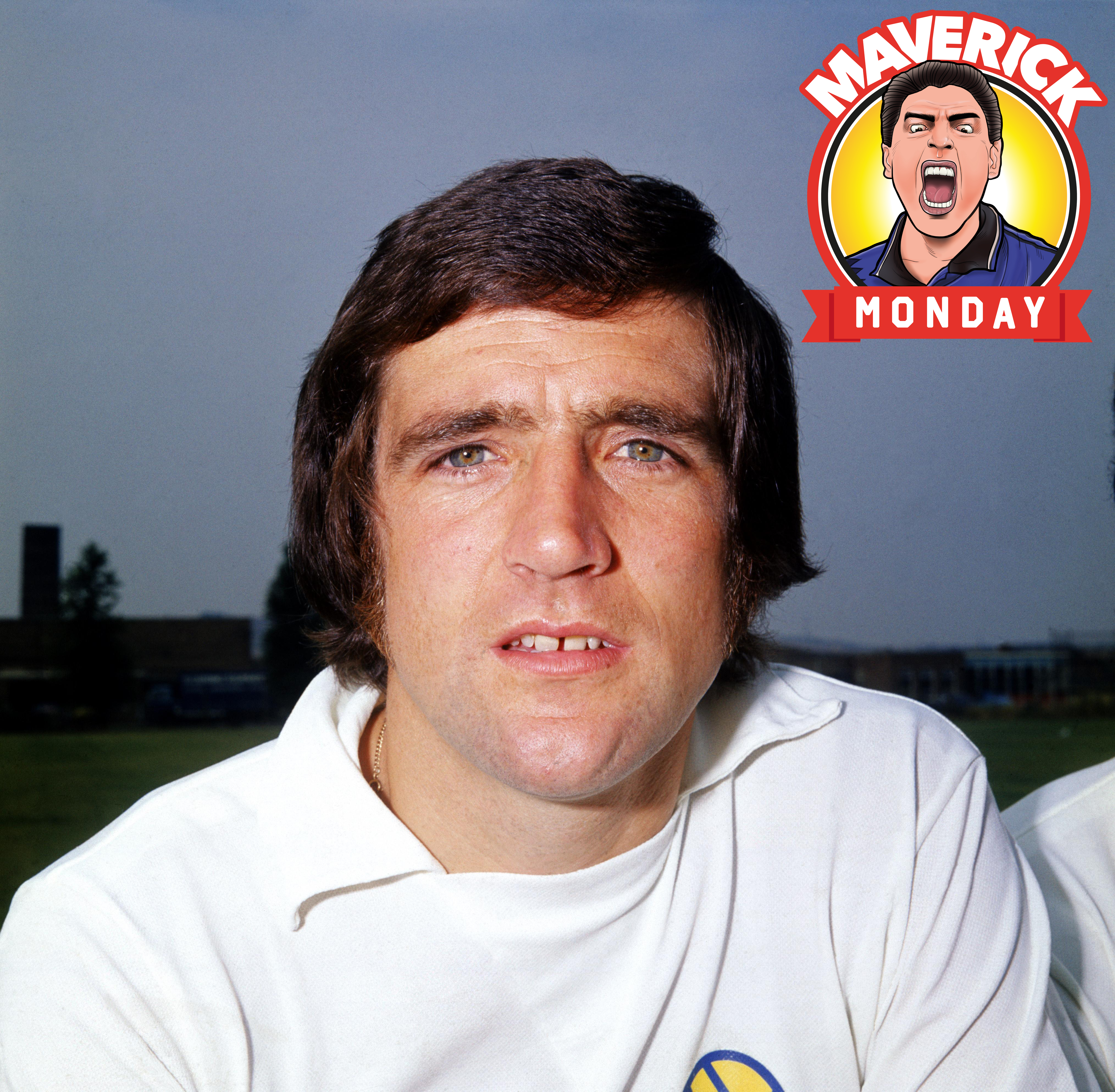 Sometimes, you’ll be loved just as much by the fans if you spend the entire 90 minutes simply hoofing the opposition all over the park.

That’s not an entirely fair description of Leeds United legend Norman Hunter but he certainly did his fair share.

He was also a member of England’s World Cup winning squad in 1966, eventually winning 28 caps for his country.

Put simply, you didn’t mess with him!

HE DID WHAT WAS REQUIRED…

When Hunter arrived at Elland Road as a scrawny 15-year-old in 1958 then Leeds manager Don Revie decided the talented youngster needed to bulk up so put him on a strict diet to help him develop.

So, each morning the young Hunter would have a raw egg… washed down with a glass of Harvey’s Bristol Cream sherry.

Hunter did as he was told, even though it “made me throw up.” 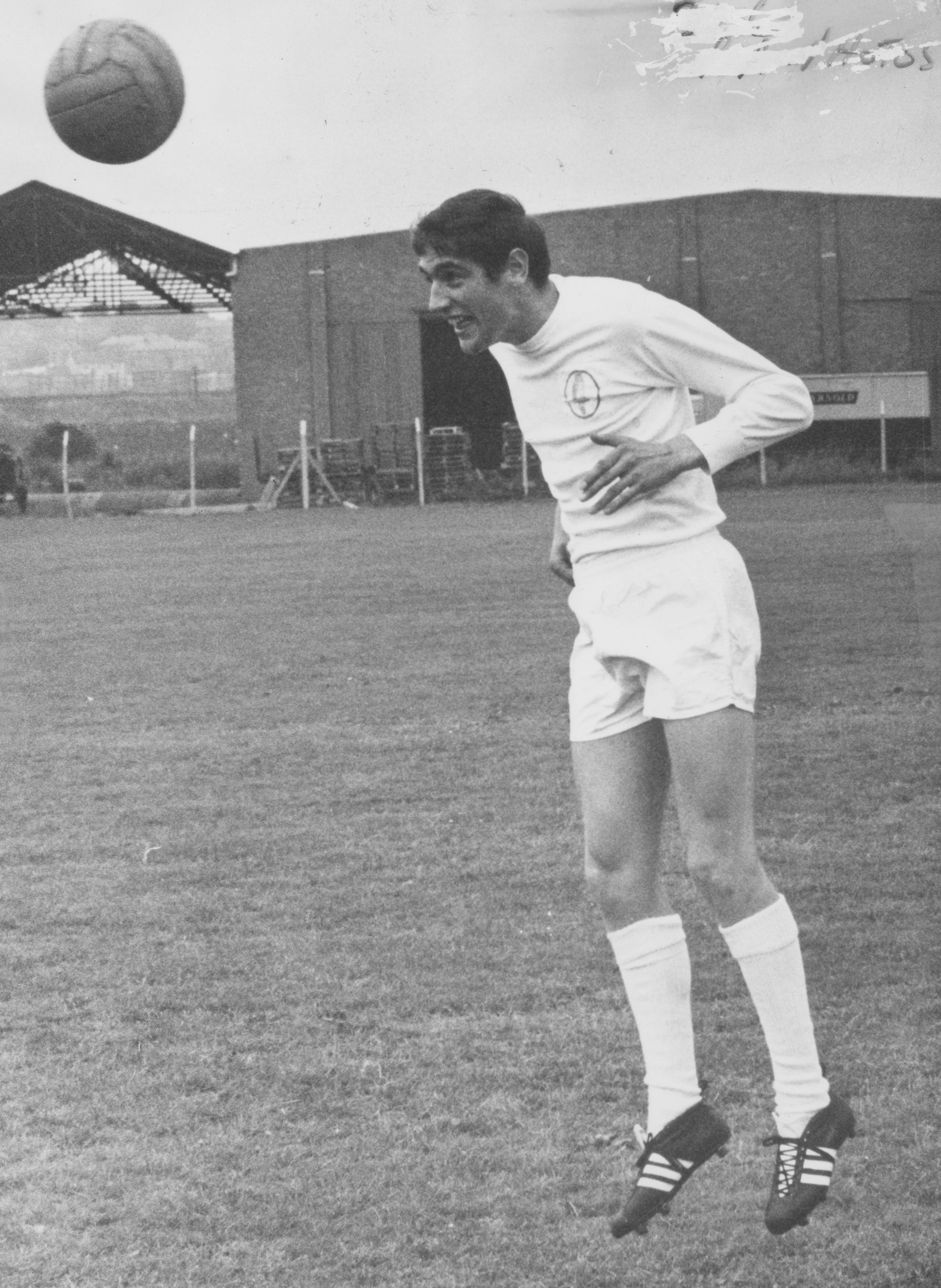 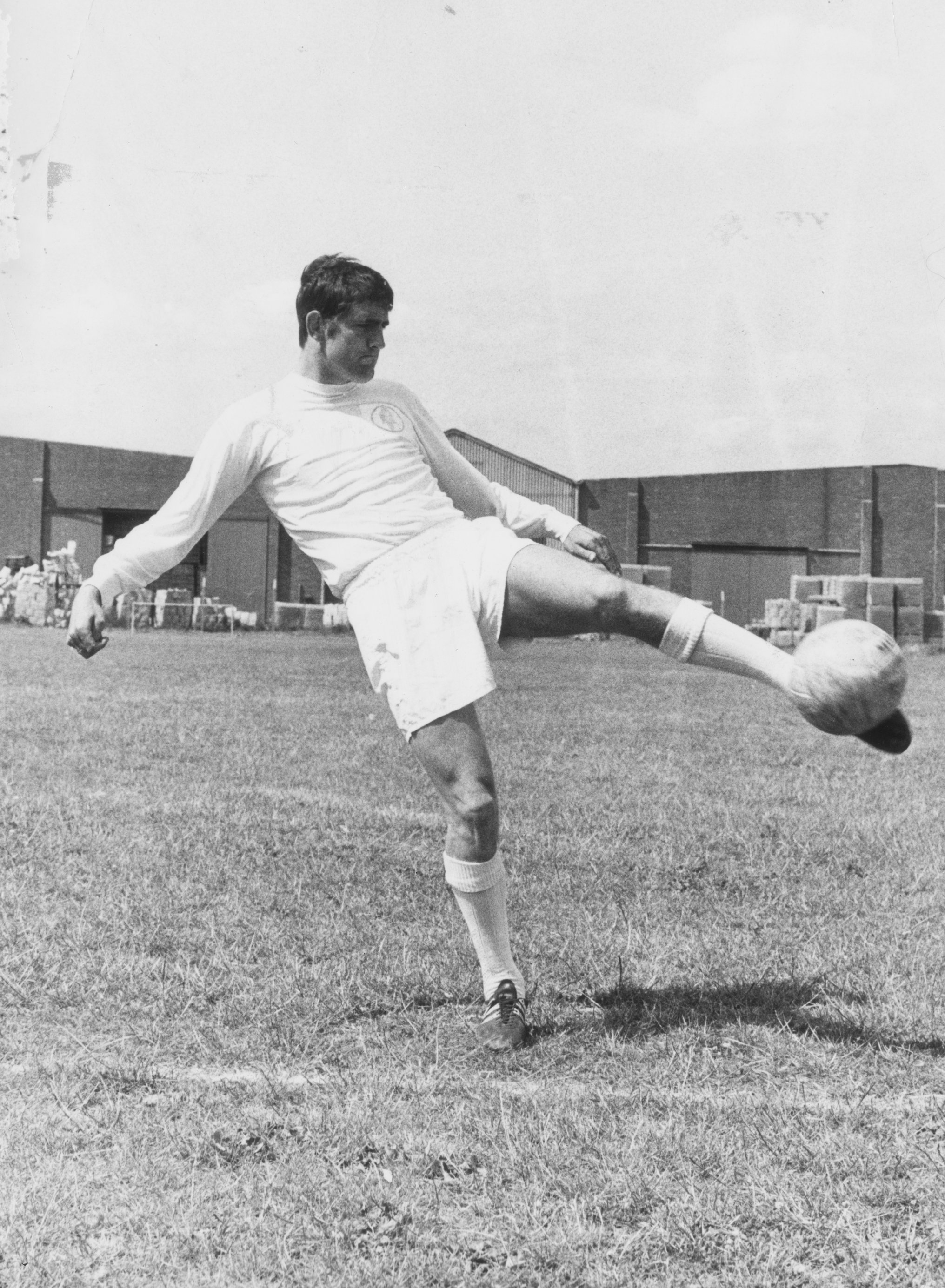 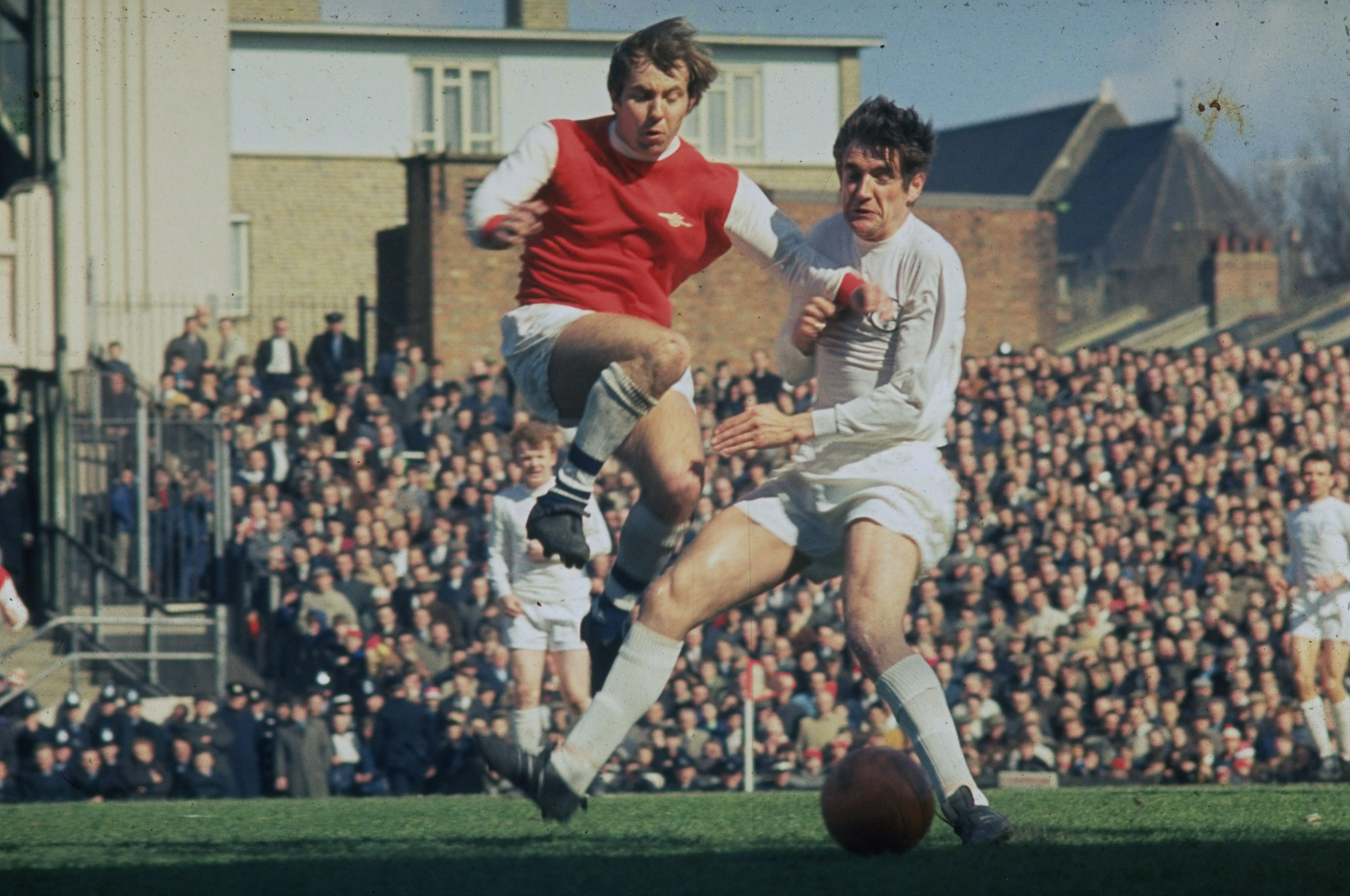 HE KNEW HIS LIMITATIONS…

Though he’s gone down in history as one of the game’s hardest of hard men, Hunter performed his role at Leeds United to the tee.

That’s why, in 1974, he was the first ever player to win PFA Player of the Year Award.

But it irked him that his reputation always preceded him.

He says: “Revie used to say to me, ‘Win the ball and give it to the ones who can play’. That used to make me angry. I could play!”

In the early 1970s, Hunter had a long-standing feud with Chelsea’s Peter Osgood as the two sides battled it out to be the best team in the country.

During one game at Stamford Bridge in 1970, the pair were constantly going at each other but when Terry Cooper scored an equaliser for Leeds, Hunter ignored the goalscorer and ran straight to Osgood, grabbing hold of his sideburns and pulling them as hard as he could.

Revie used to say to me, ‘Win the ball and give it to the ones who can play’. That used to make me angry. I could play!”

“We had a few square-ups like that in those days,” he says wistfully. 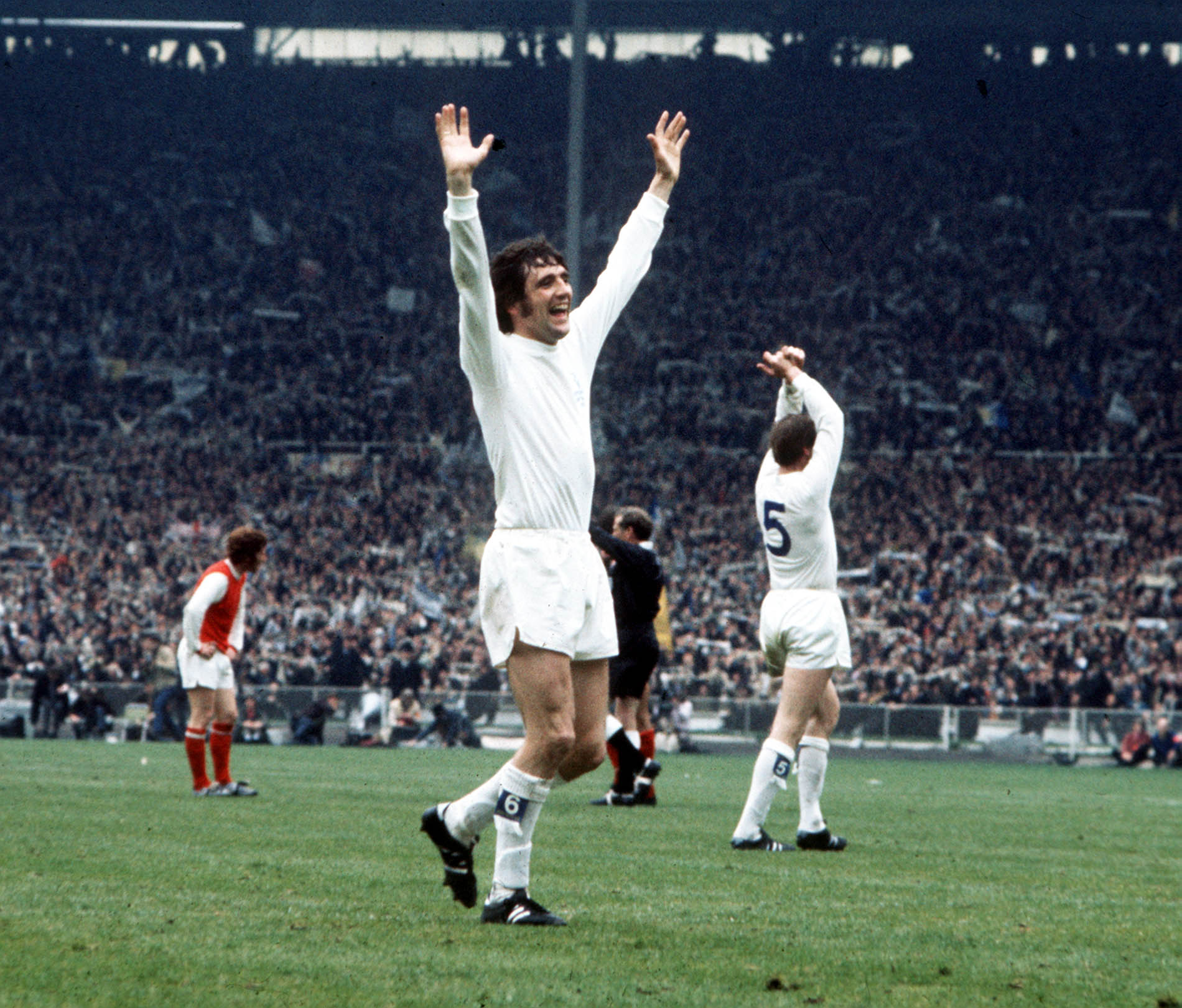 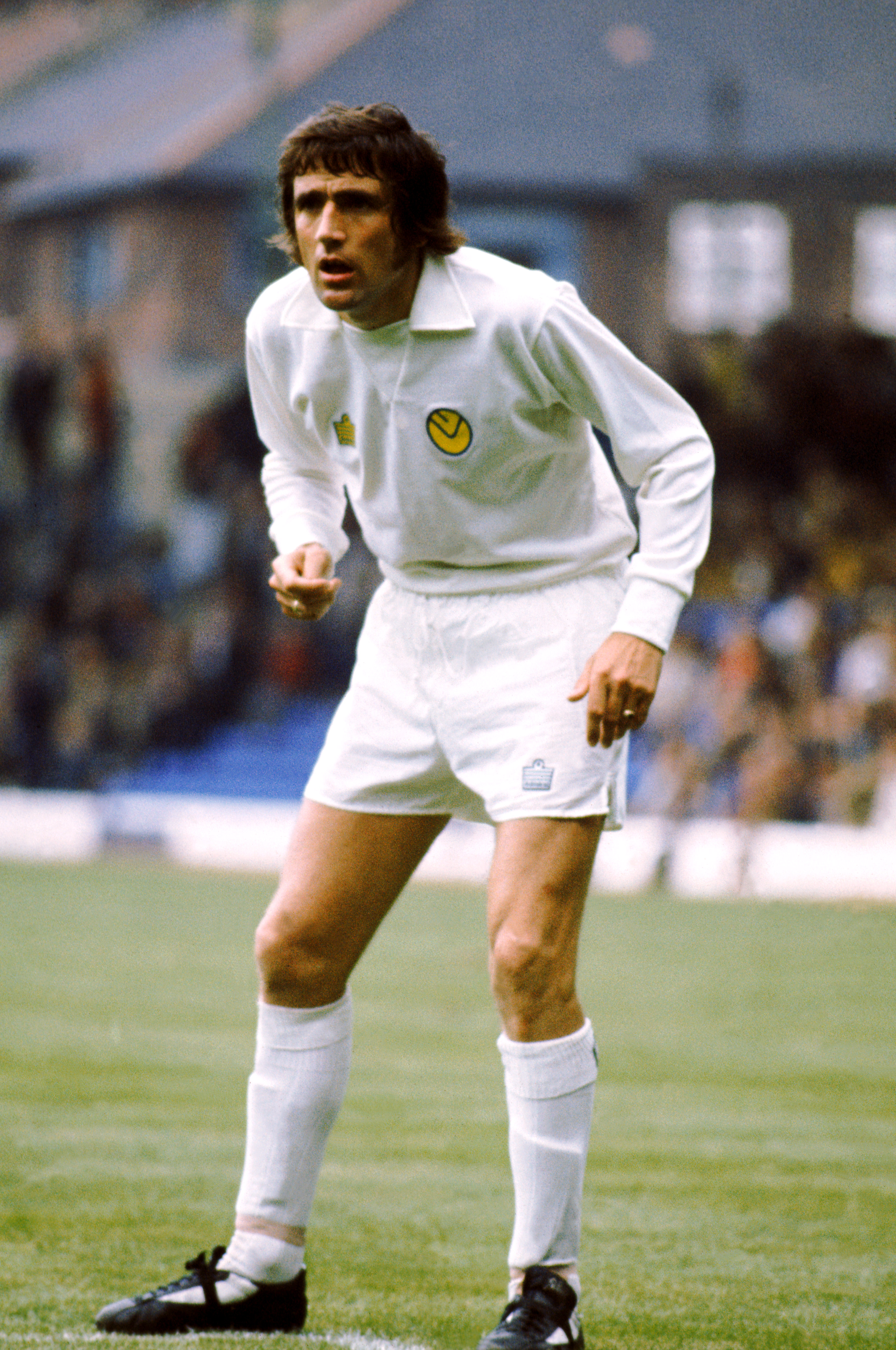 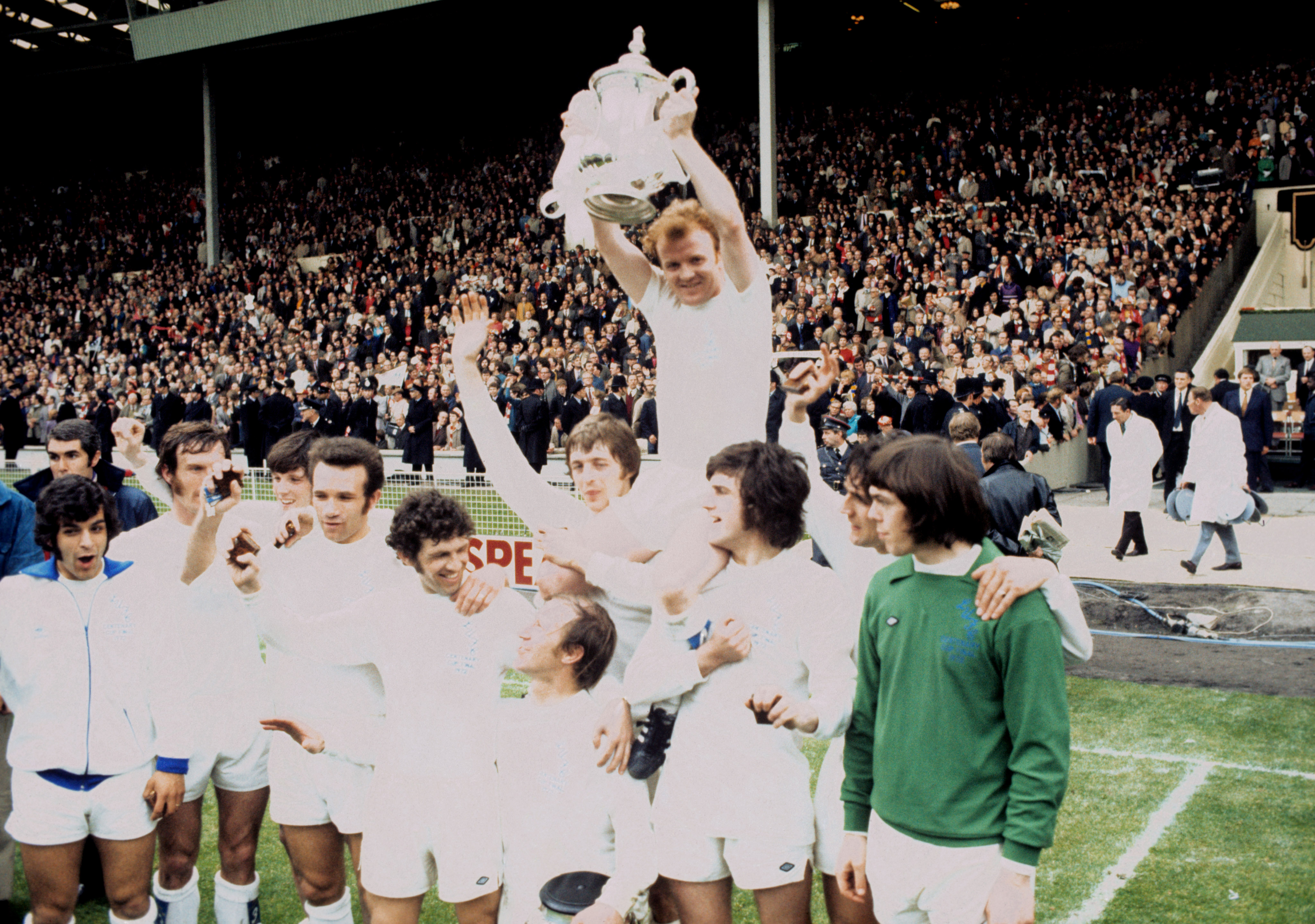 Before the Wembley showpiece in 1972, the television cameras panned round and caught sight of a banner in the Leeds’ section, reading ‘Norman Bites Yer Legs’.

It may have gone unnoticed were it not for Brian Clough in the TV studio referencing it in his pre-match punditry.

But he did and it stuck. Forever.

HE WAS A TEAM PLAYER…

Norman Hunter is perhaps the only player in the history of the FA Cup Final to take two walks up the fabled Wembley steps after winning the trophy.

When Leeds won the 1972 FA Cup, beating Arsenal 1-0, he collected his winners’ medal before running back down to help his injured teammate Mick Jones up the steps to collect his.

Not that Jones had much choice, given that it was Hunter.

EVEN REFS WERE SCARED OF HIM…

If you want to know just how tough Hunter was in the tackle, just take a look on YouTube at Leeds United v Everton at Elland Road in 1968 when Howard Kendall was on the receiving end of a nasty lunge.

Keep an eye to the left of the screen for a tackle so late that as one comment on the clip says, the black and white clip actually “ended in colour”. 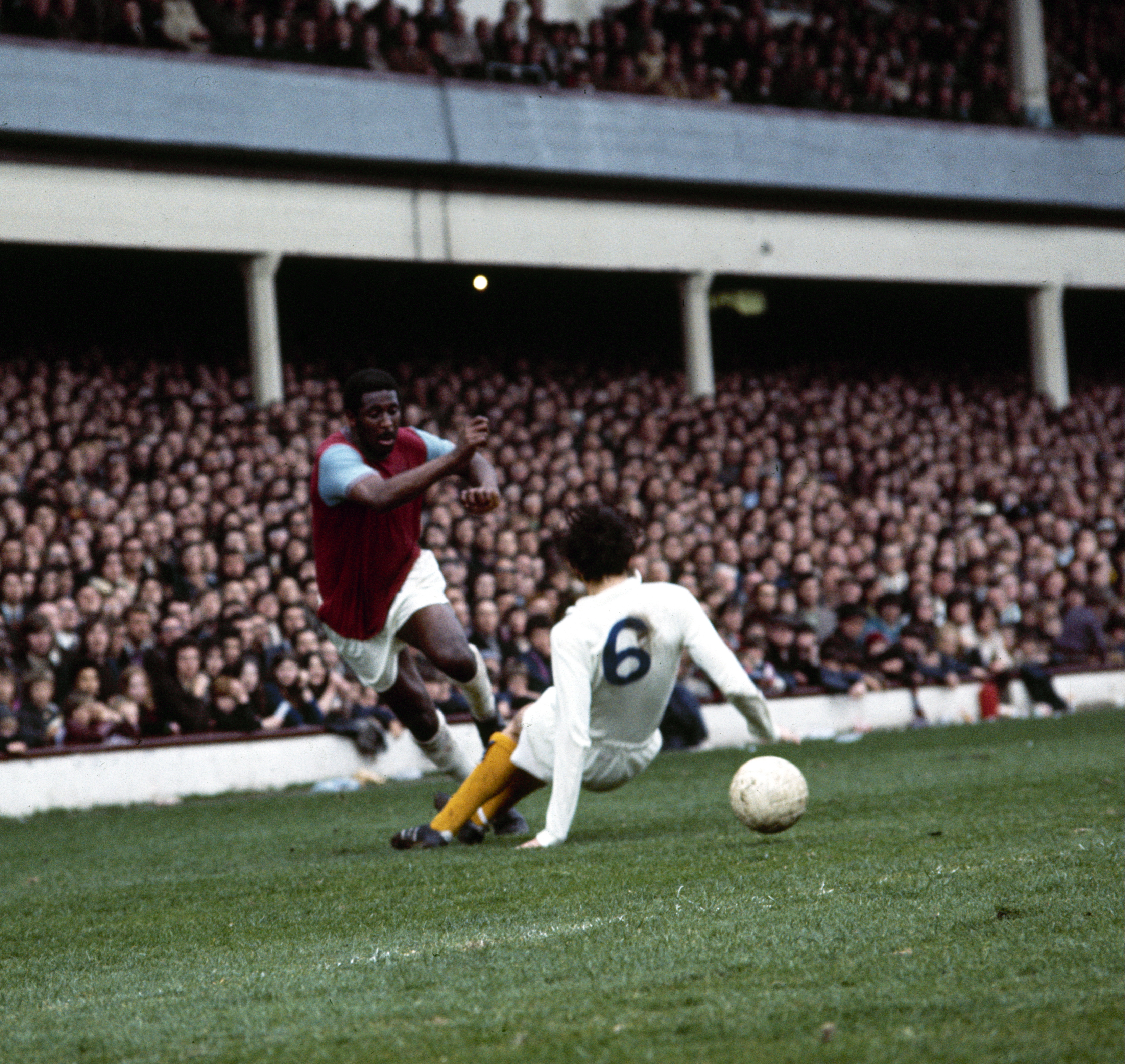 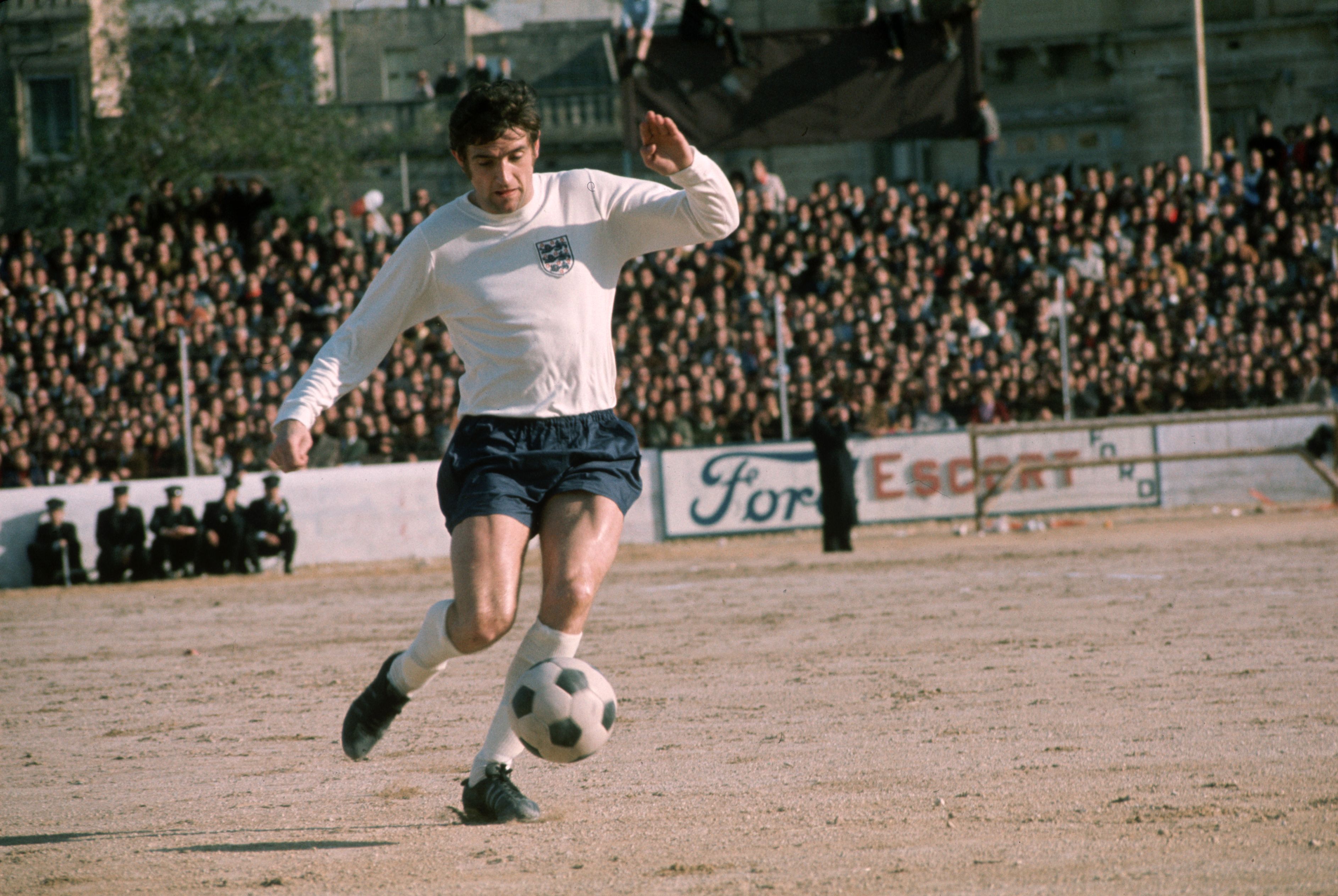 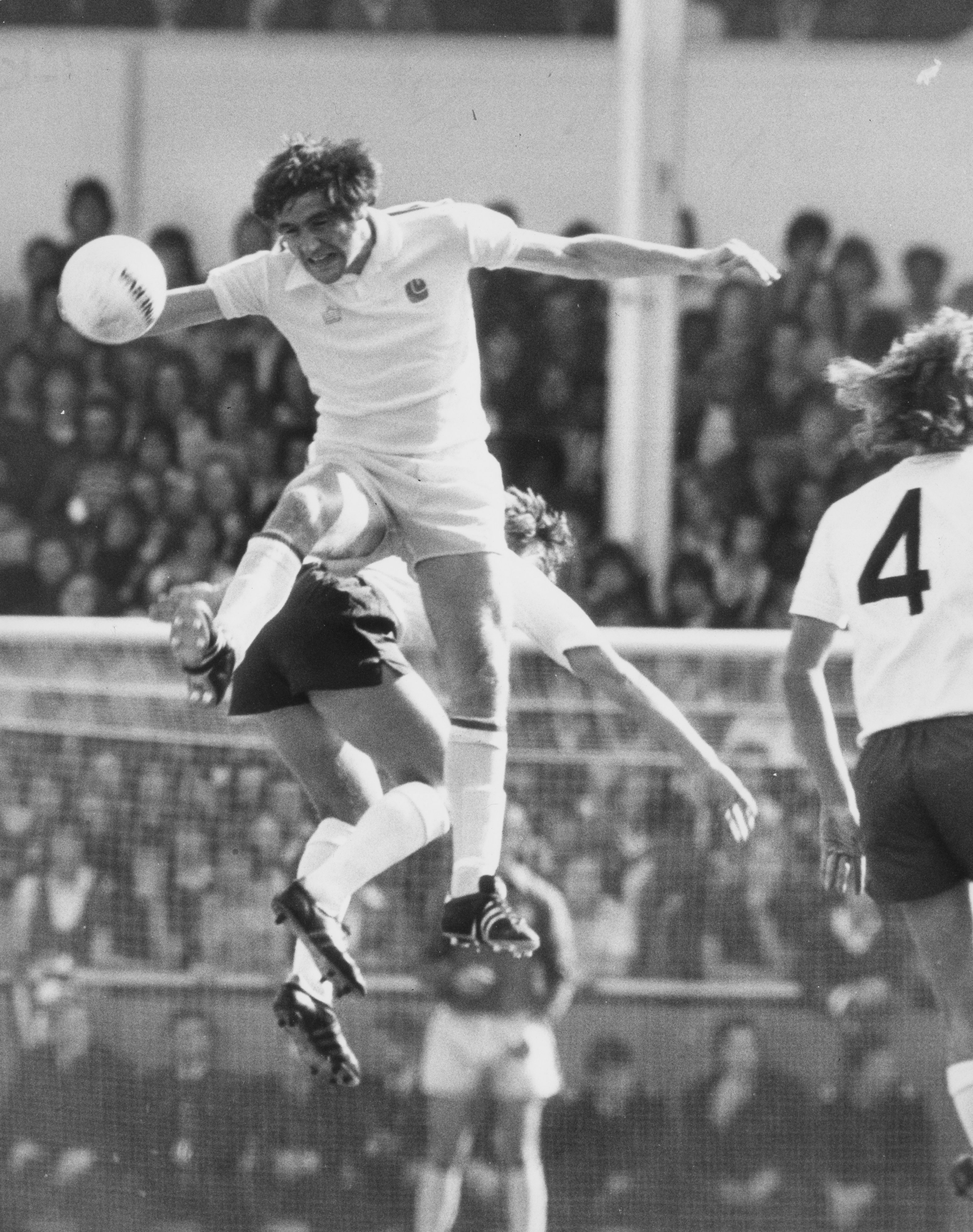 Remarkably, there was no card issued. In fact, he didn’t even get a lecture from the ref.

“You never intentionally went out to hurt anyone, but that will to win became so strong and you'd get wound up and the red mist would come,” he says, defending the indefensible.

GETTING AWAY WITH IT

Rumour has it that there was a huge disciplinary file on Norman Hunter at the Football Association’s old HQ at Lancaster Gate despite it being a time when, as Hunter himself says, you had to “virtually had to commit murder to get sent off.“

You never intentionally went out to hurt anyone, but that will to win became so strong and you'd get wound up and the red mist would come."

STEPPING OVER THE LINE

“There were two or three incidents when I was reckless and afterwards I've looked back and thought, `God Almighty, I haven't done that, have I?’ “But I had.” 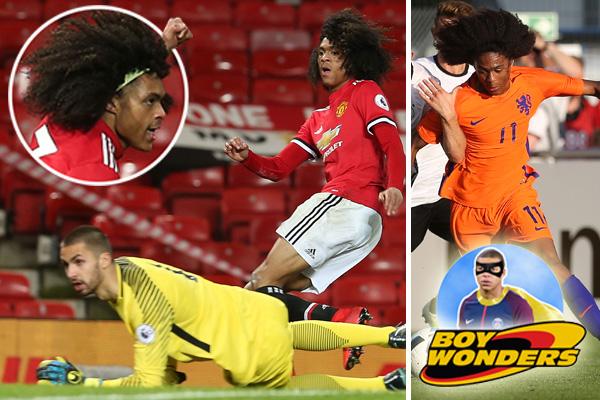 BUT HE WASN'T INVINCIBLE

When Hunter suffered a serious injury during his time at Leeds, the club’s coach Les Cocker was told that the defender had broken a leg.

Cocker’s reply? “Whose is it?” 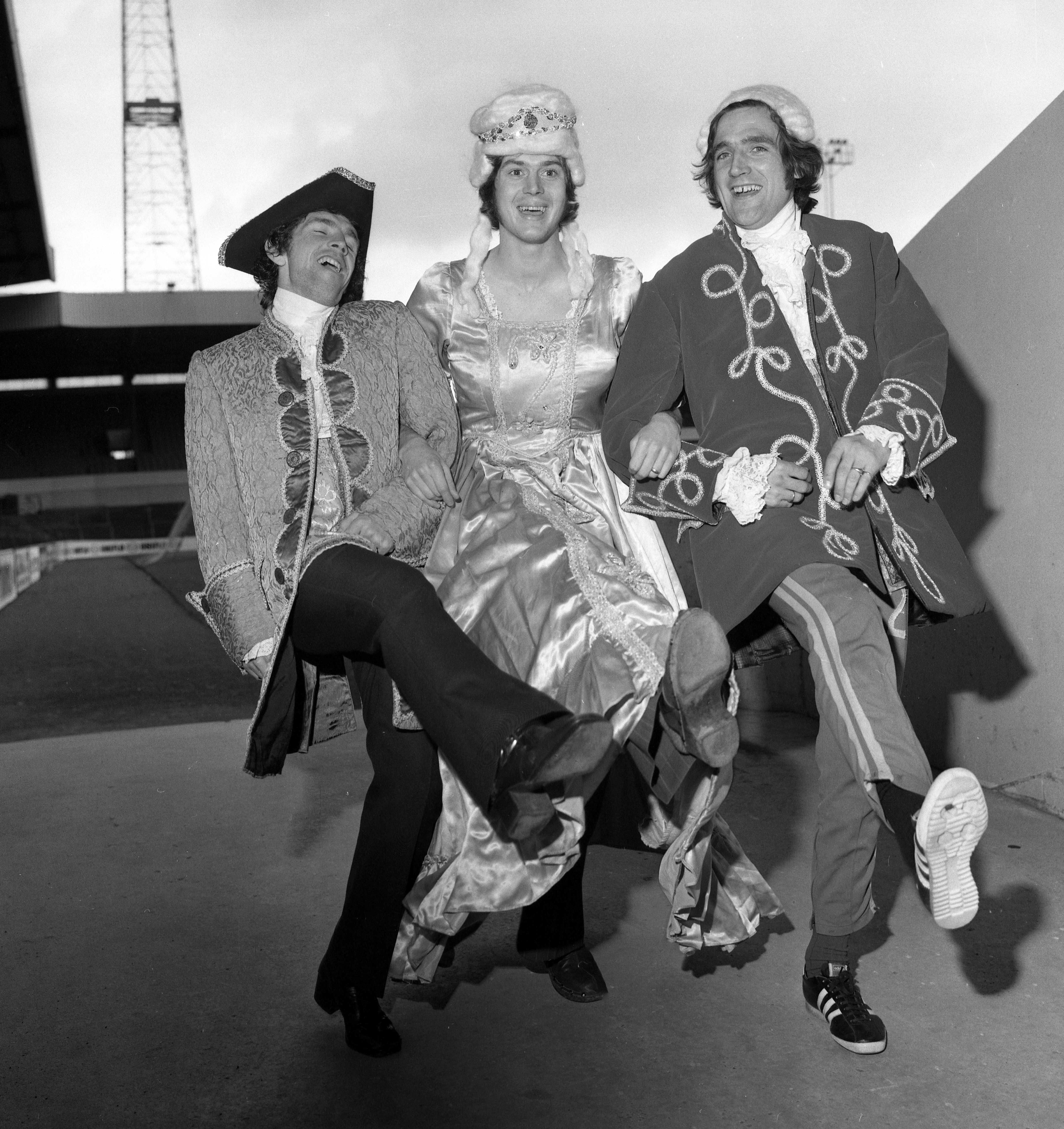 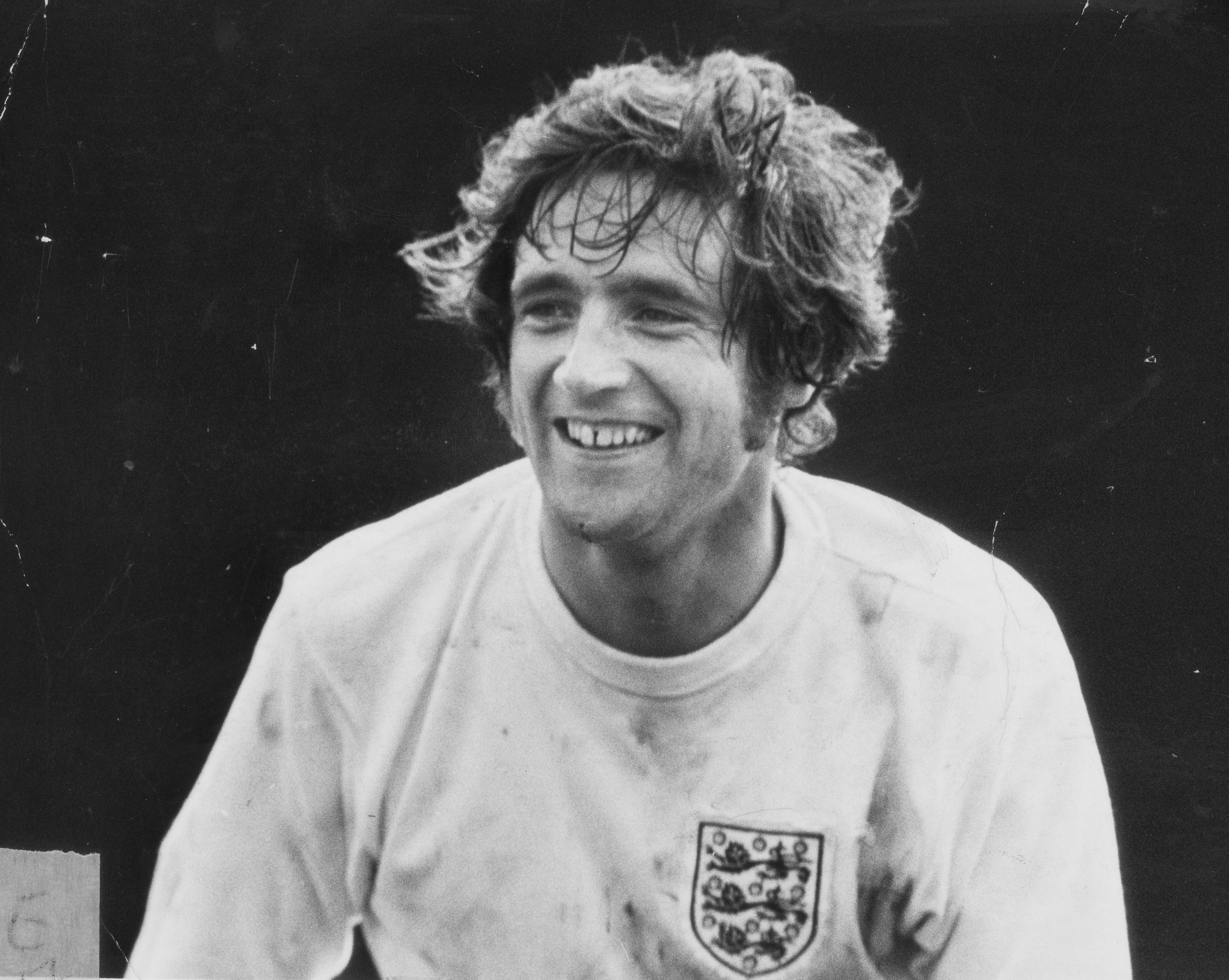 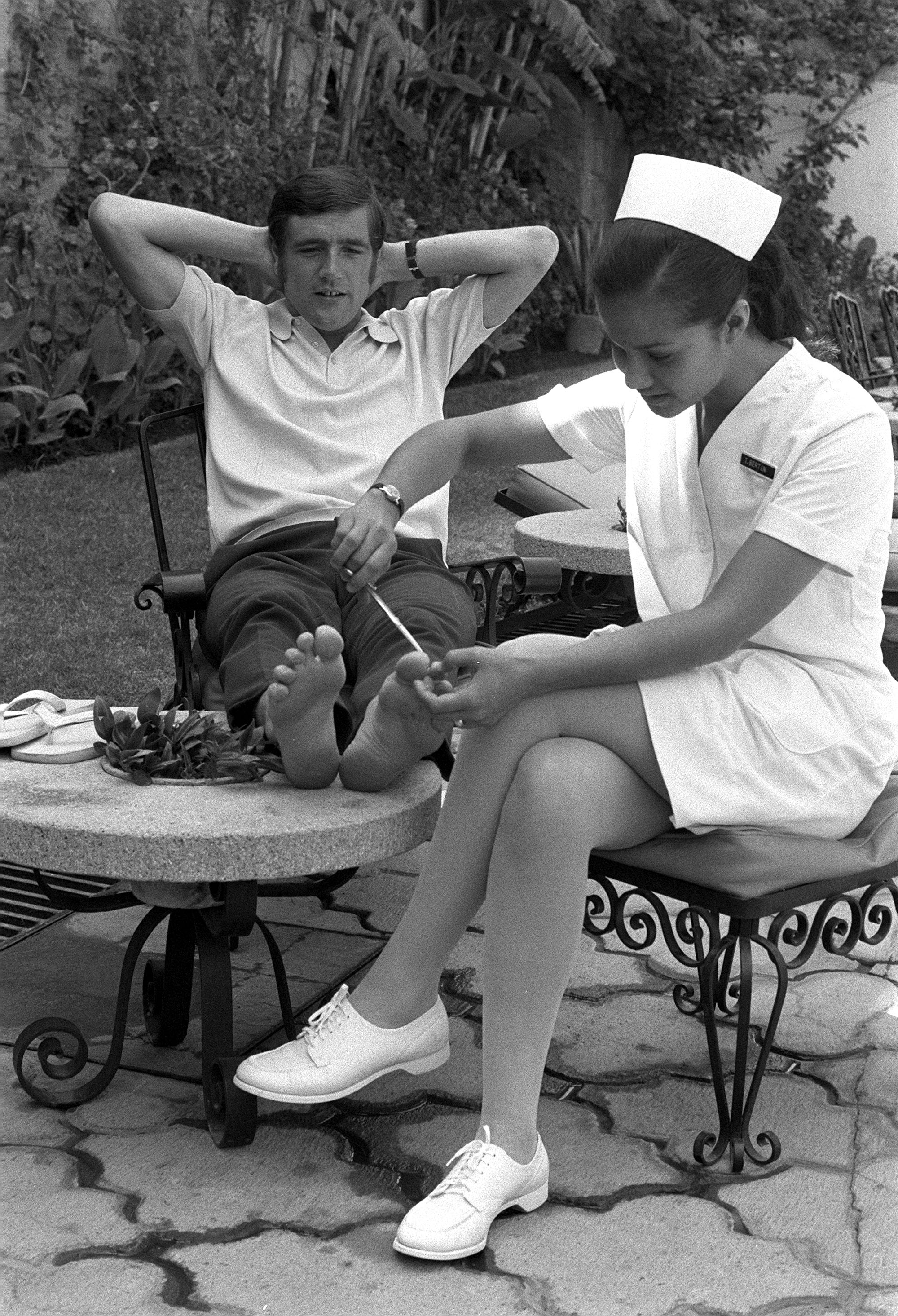