But the Whites look set to miss out on the Argentine after comments from Stuttgart sporting director Sven Mislintat. 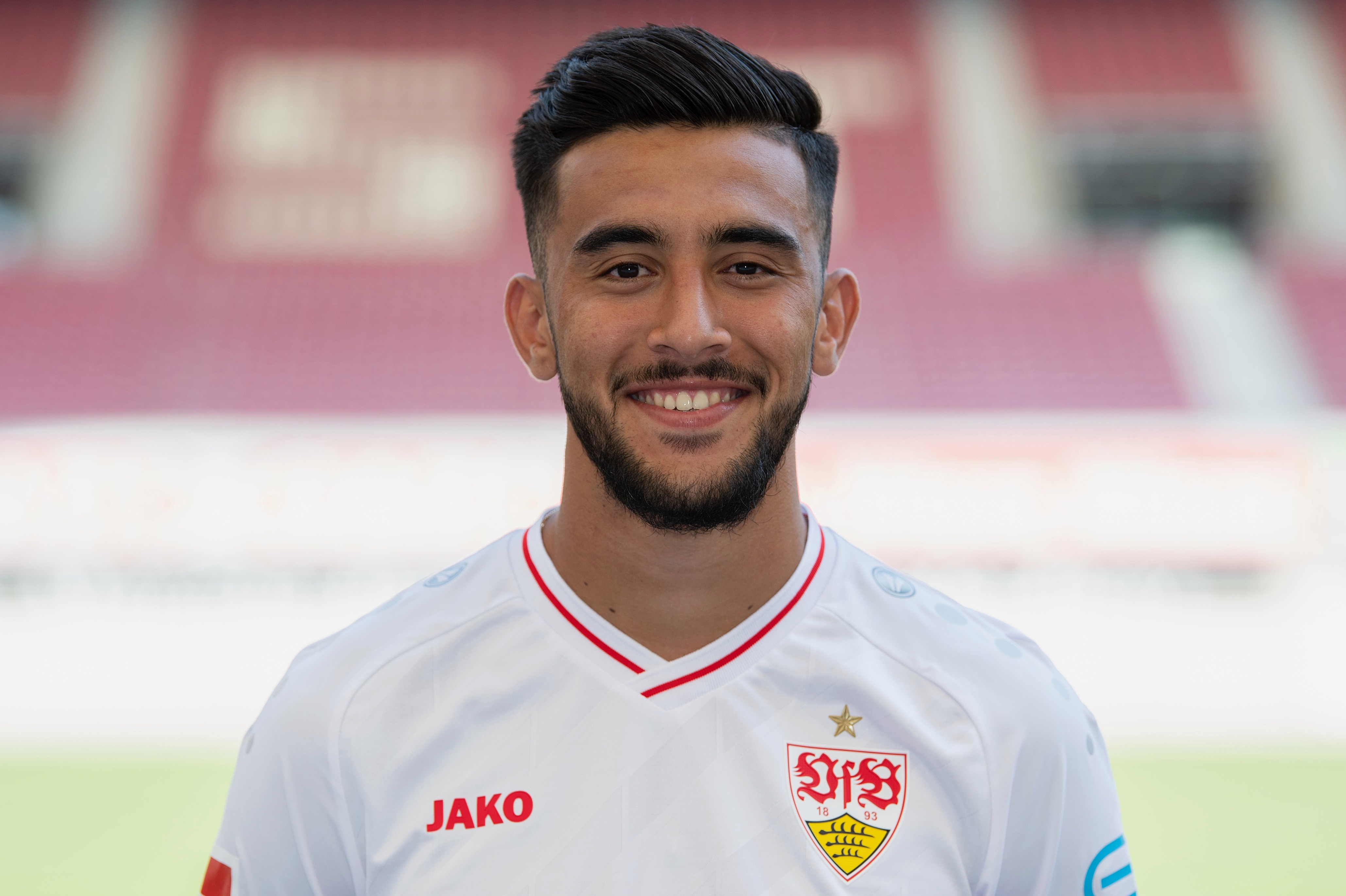 But the German side were never interested in selling, according to Arsenal's former head of recruitment Mislintat.

He said: "I don't see [a departure] coming for now.

"We had a lot of rumours in the beginning.

"It was very serious with Leeds. But at no point it was really convincing for him or for us."

Gonzalez has three years left on his contract with the Bundesliga side.

Stuttgart signed him from Argentinos Juniors for £7.65million in 2018.

And the German side would want at least double that to prise him away.

Gonzalez came off the bench during Stuttgart's 3-0 pre-season friendly defeat to Liverpool on Saturday.

And it looks like he will be staying put in Germany until at least January.

In other transfers, Leeds are reportedly leading the race for £3m rated Arsenal youngster Sam Greenwood.

A Whites director is also said to be in Spain at the moment to seal a £36m move for Valencia forward Rodrigo Moreno.

And Arsenal centre-back Rob Holding is also "free to complete a move" to Elland Road.