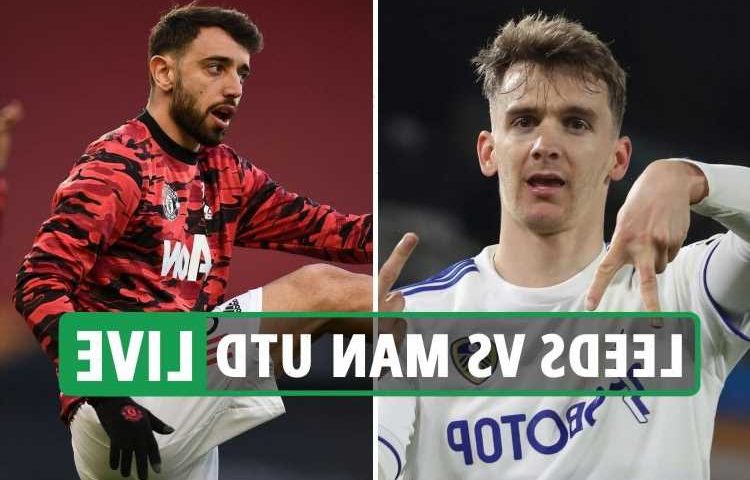 The sides played out a 6-2 thriller last time they met and Marcelo Bielsa's men will look to build on a battling draw against Liverpool on Monday. 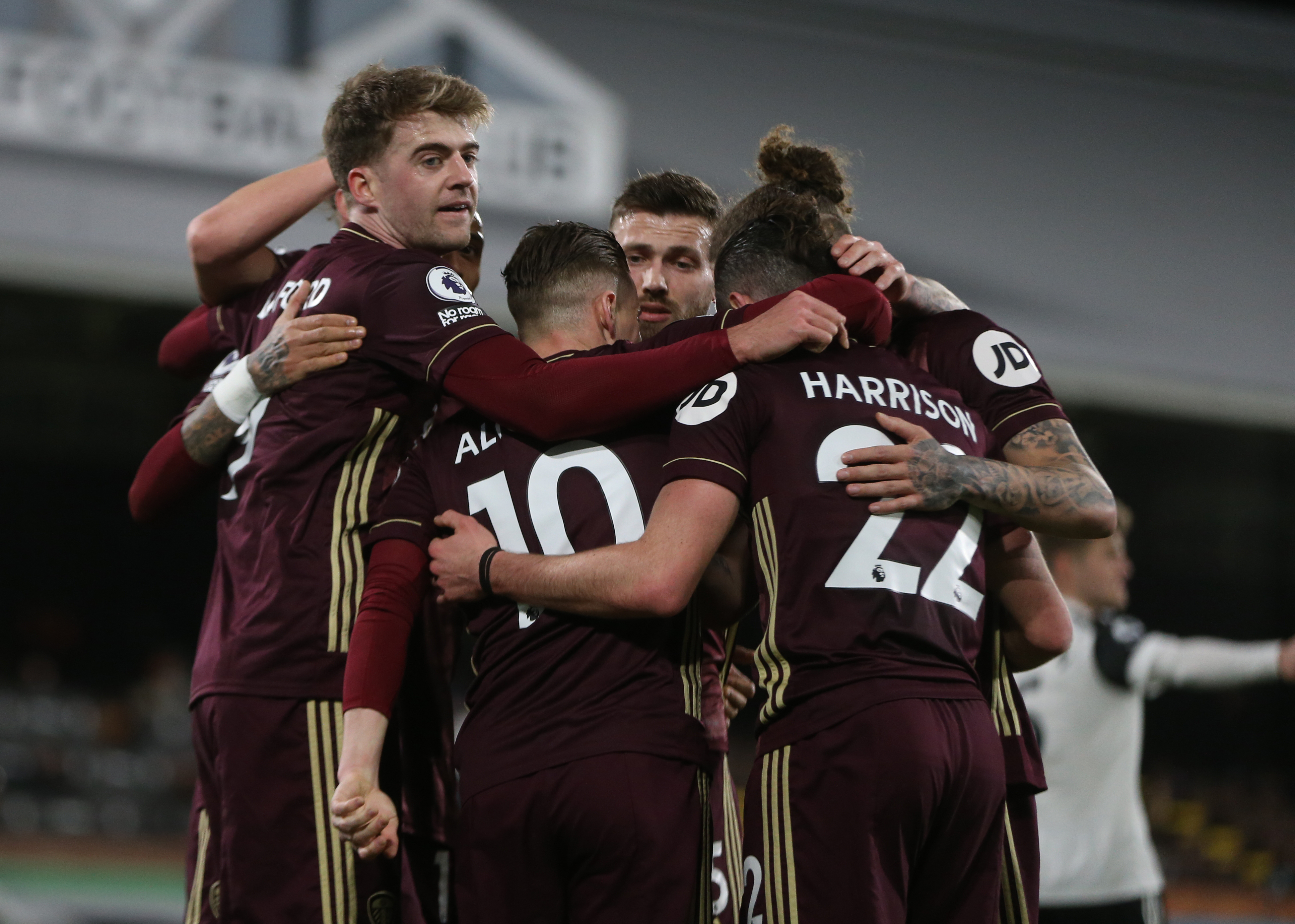 Manchester United are still without Anthony Martial, who looks likely to miss the remainder of the campaign with a knee problem.

Phil Jones is also out, while Eric Bailly could be in contention for a return after his spell on the sidelines due to Covid-19.

Leeds will again be without Liam Cooper and Rodrigo misses the game through injury.

Raphinha could return to the side but Marcelo Bielsa may decide to name a side near identical to the one which drew with Liverpool in midweek.

Marcus Rashford hasn't trained all week because of a foot injury but could still start from the bench.