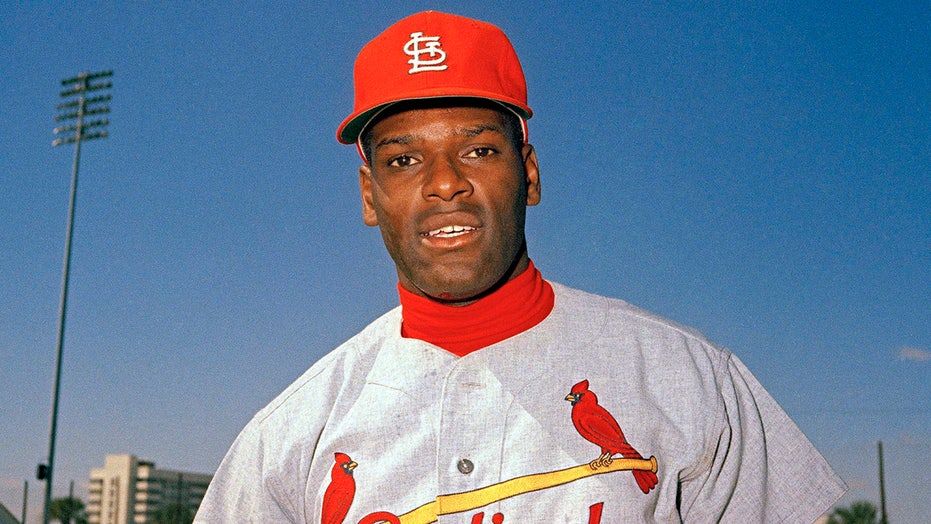 Bob Gibson, a Hall of Fame pitcher who played his entire career with the St. Louis Cardinals died Friday. He was 84.

Gibson died after a battle with pancreatic cancer while under hospice care in Omaha, Neb., according to the St. Louis Post-Dispatch.

Jim Edmonds, a former Cardinals outfielder, had kind words to say about Gibson on the Fox Sports Midwest broadcast.

“Gibby was just full of life and just so amazing to be around. It's a tough pill to swallow right now,” Edmonds said.

He is considered to be the greatest pitcher in Cardinals’ franchise history. He finished his career with a 251-174 record, a 2.91 ERA and 3,117 strikeouts. He had five 20-win seasons and stared 36 games in a single season twice in his career. In 1969, he recorded 28 complete games.

In his World Series victories, Gibson picked up wins against the New York Yankees and Boston Red Sox. He had a 1.89 ERA and 92 strikeouts in nine postseason starts.

Gibson set a record with 17 strikeouts in Game 1 of the 1968 World Series against the Detroit Tigers. But the Cardinals were unable to come up with the win in that series.

“If baseball were operated sensibly, the game would have been stopped after the fourth inning,” a New York Times correspondent once wrote. “They stop prizefights to avoid this kind of brutality.”

Gibson earned 84% of the vote to get into the Baseball Hall of Fame in 1981. He also served as a coach for the Cardinals, New York Mets and Atlanta Braves when his pitching career was over.

Gibson is the second legendary Cardinals player to die over the month. The baseball world mourned the loss of Lou Brock in September. Brock died at the age of 81. Baseball also mourned the death of fellow Hall of Fame pitcher Tom Seaver last month as well.