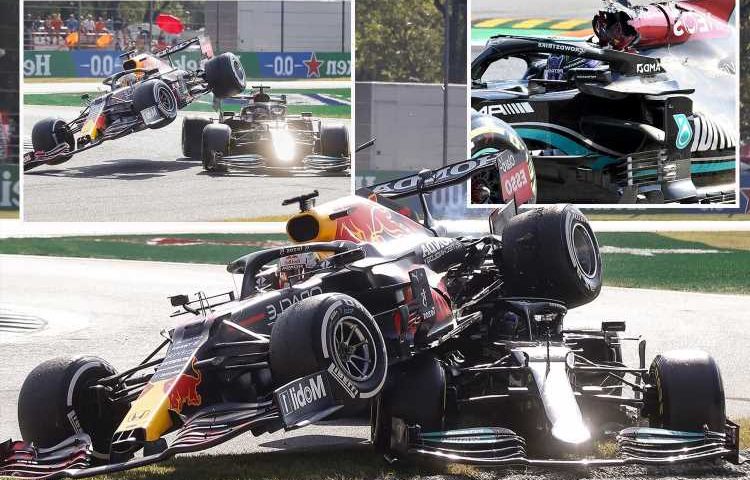 TITLE CONTENDERS Lewis Hamilton and Max Verstappen CRASHED out of the Italian Grand Prix after a spectacular crash at Monza.

Both drivers are believed to be OK after the incident, with Hamilton appearing to avoid serious injury thanks to his car's Halo. 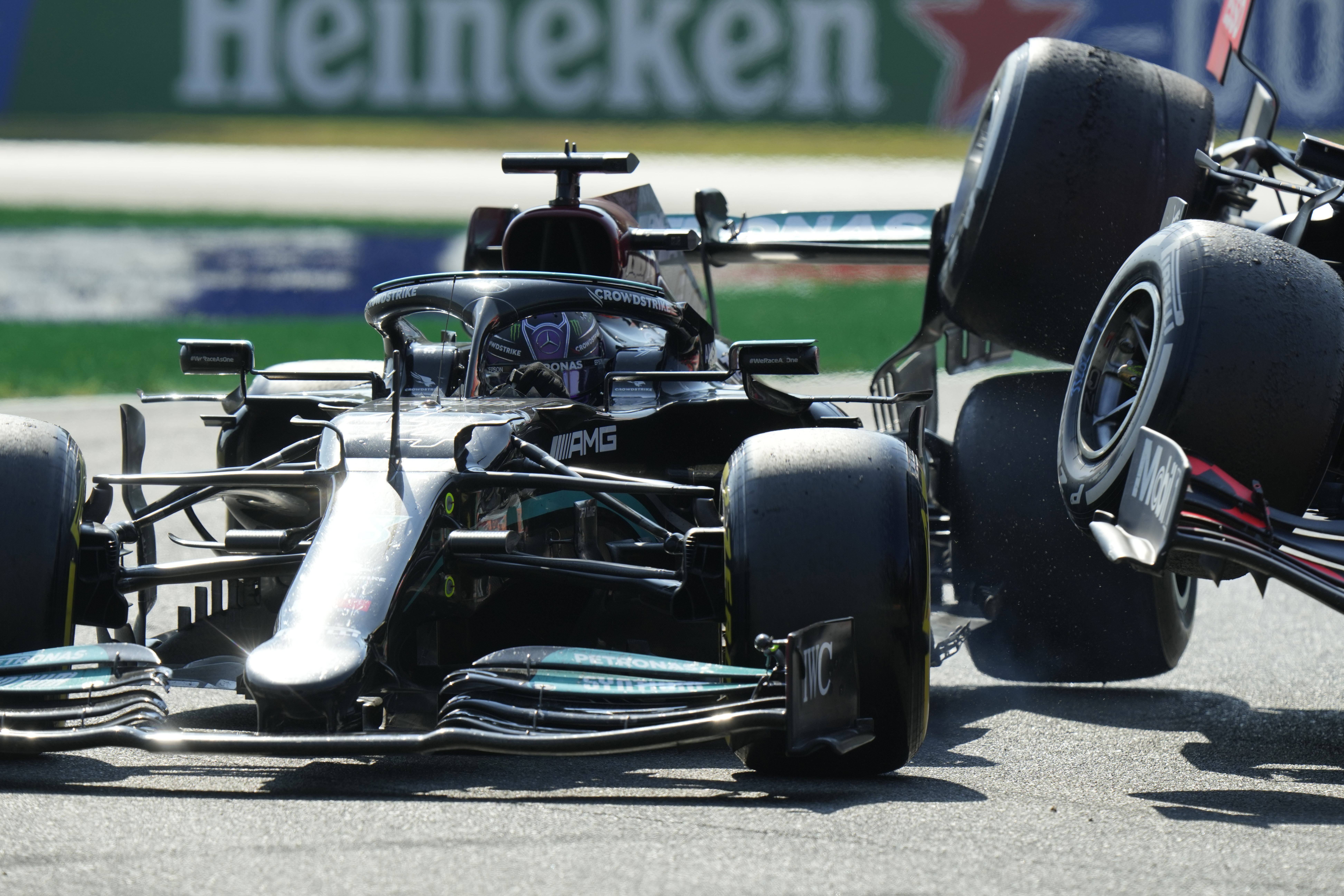 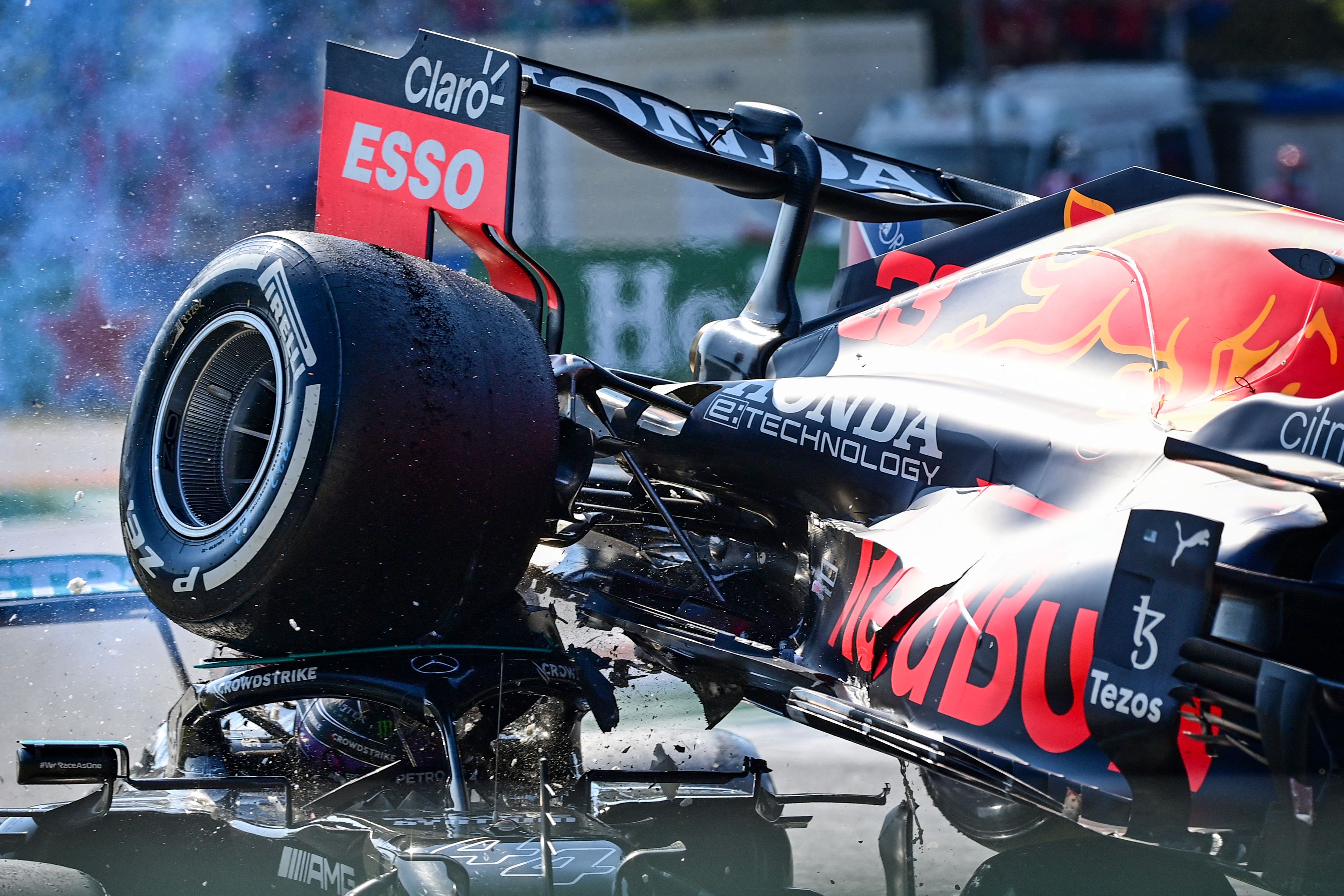 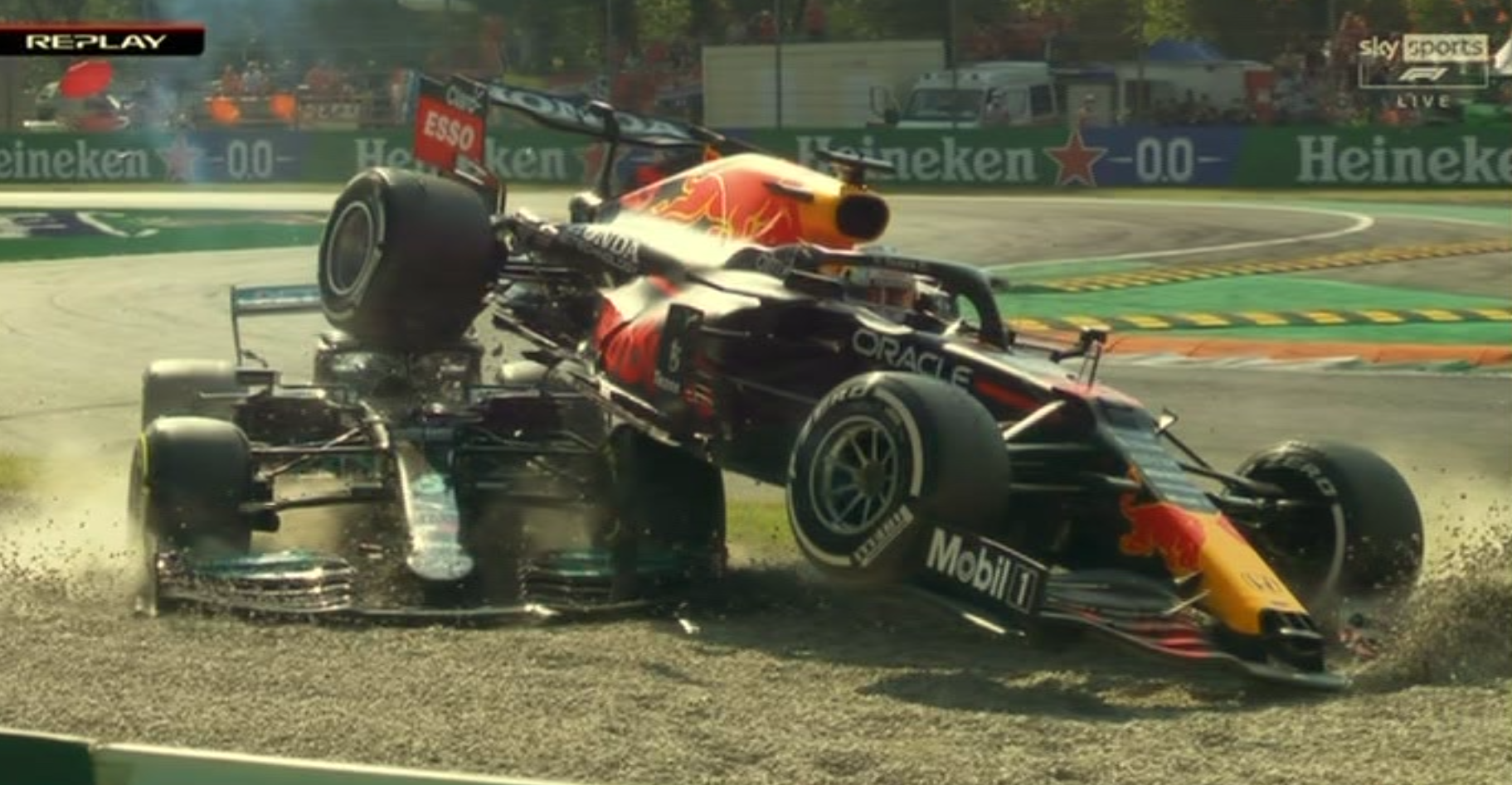 Hamilton was leading the race when Verstappen in the Red Bull collided with the Brit's Mercedes.

The seven-time World Champ was coming out of the pits and into the first chicane with Verstappen in pursuit of his title rival.

The Dutch star didn't back down and hit the kerb, flying into Hamilton.

Early evidence suggest Hamilton's could have been saved from serious injury by his Halo – a protective ring around his helmet.

Mercedes have confirmed their driver is OK. Red Bull are yet to provide an update on Verstappen's condition.

Speaking to his team on the radio after the incident, Verstappen said: "That's what happens when you don't give space." 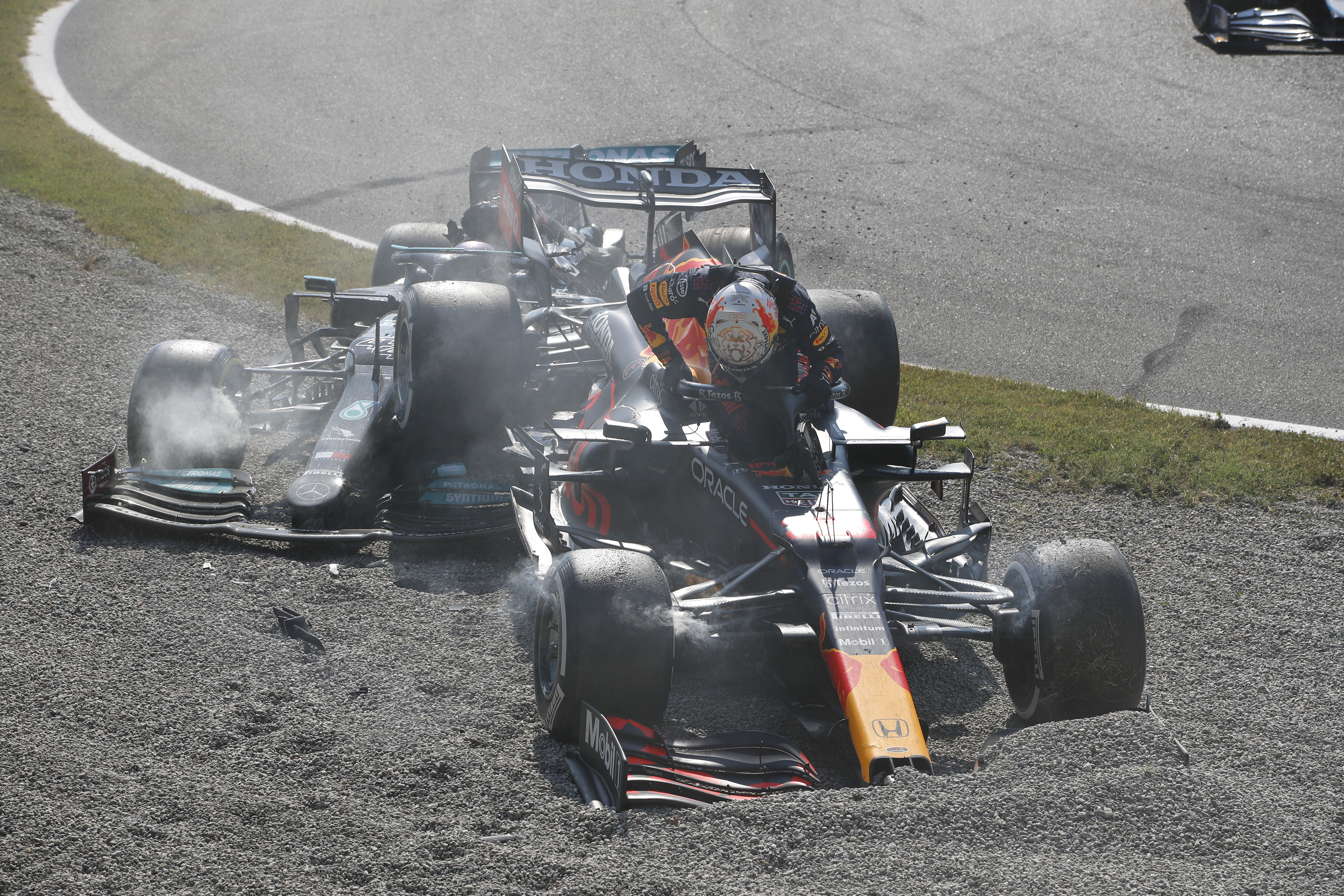 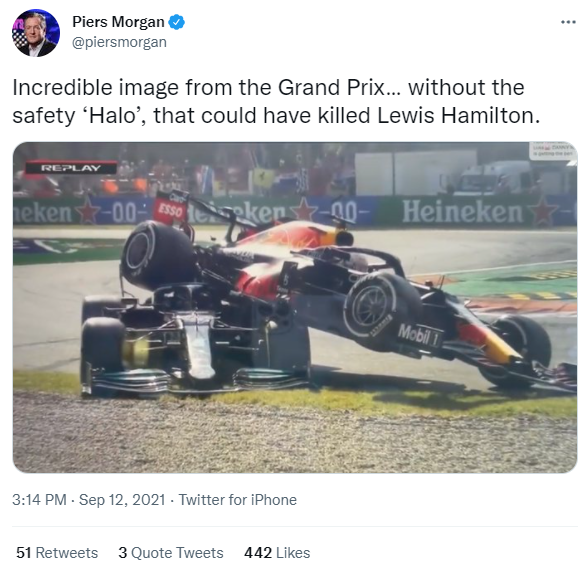 Many critics believe the incident was simply a driving crash and neither Hamilton nor Verstappen was at fault.

Daniel Ricciardo went on to win the Italian GP, with his McLaren team-mate Lando Norris just behind him in second.