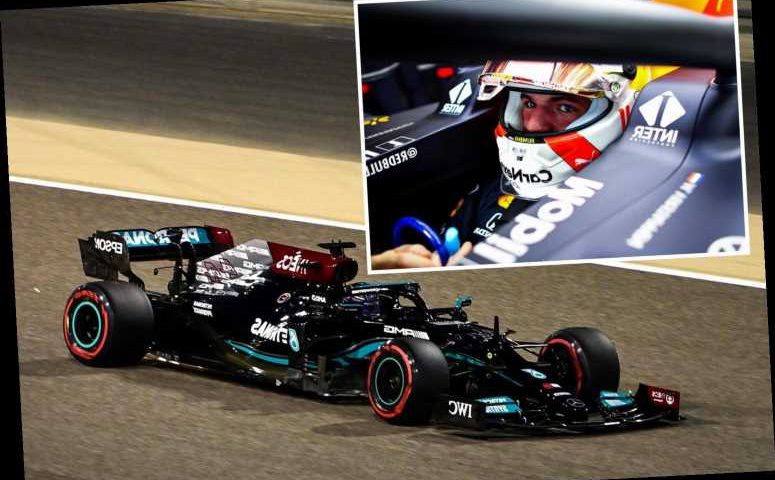 LEWIS HAMILTON will start his quest for a record-breaking eighth Formula One world title from second on the grid at Bahrain.

The British legend, 36, was pipped to pole by Max Verstappen with the Dutch whiz's final lap in a thrilling Q3. 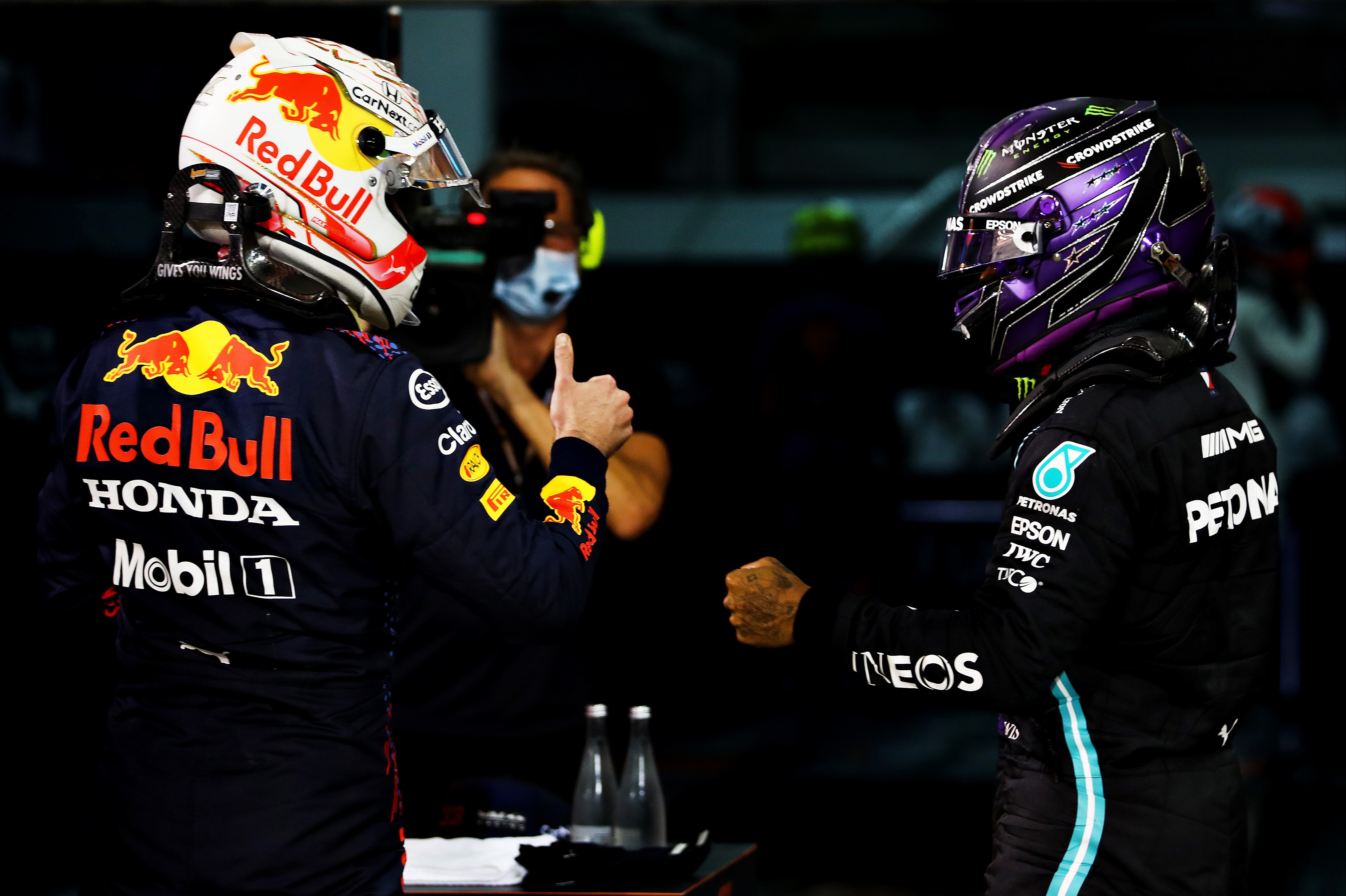 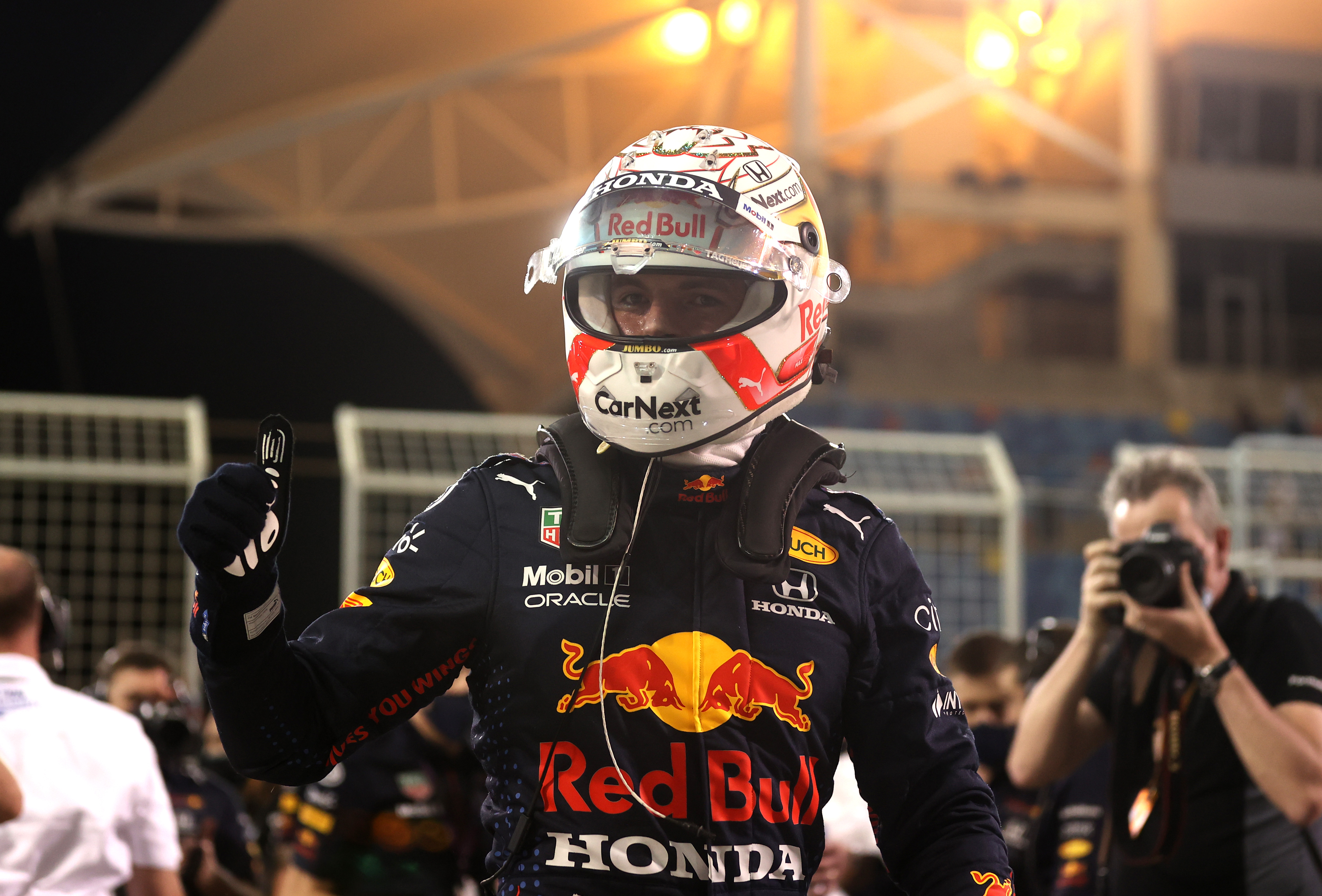 With Verstappen leading with a lap apiece to go, Hamilton posted a time of 1:29.385 to take provisional pole.

But the Red Bull star continued his weekend dominance having topped both of Friday's practice sessions with a blistering final lap of 1:28.997 to take first place on the grid.

Verstappen's team erupted in celebration after sealing only his fourth career pole, with Sky Sports forced to apologise after one screamed: "Yes! That was f***ing awesome!"

On taking pole, Verstappen said: "We had a good week of testing.

"There are no guarantees but it's been great so far, really enjoyable to drive.

"With the wind conditions changing, it's not easy to change the set up of the car but I'm really happy with pole position.

"My first lap in Q3 wasn't amazing but finally, the balance was there. You have to be careful not to overheat the rear tyres.

"The car has been steady on the short and long runs, we have a good car. We need a good, clean start."

Hamilton added: "Congratulations to Max. He did such an amazing job, so fast on that last lap.

"I gave it everything I had but unfortunately not good enough

"It was the best I could do and I got everything I could from the car.

"We did a really good job from testing to come here and everyone in the factory has done a fantastic job considering in testing we thought we would be further behind."

Fernando Alonso, back in F1 after a two-year break, ended up ninth in his Alpine, with Aston Martin's Lance Stroll finishing tenth. 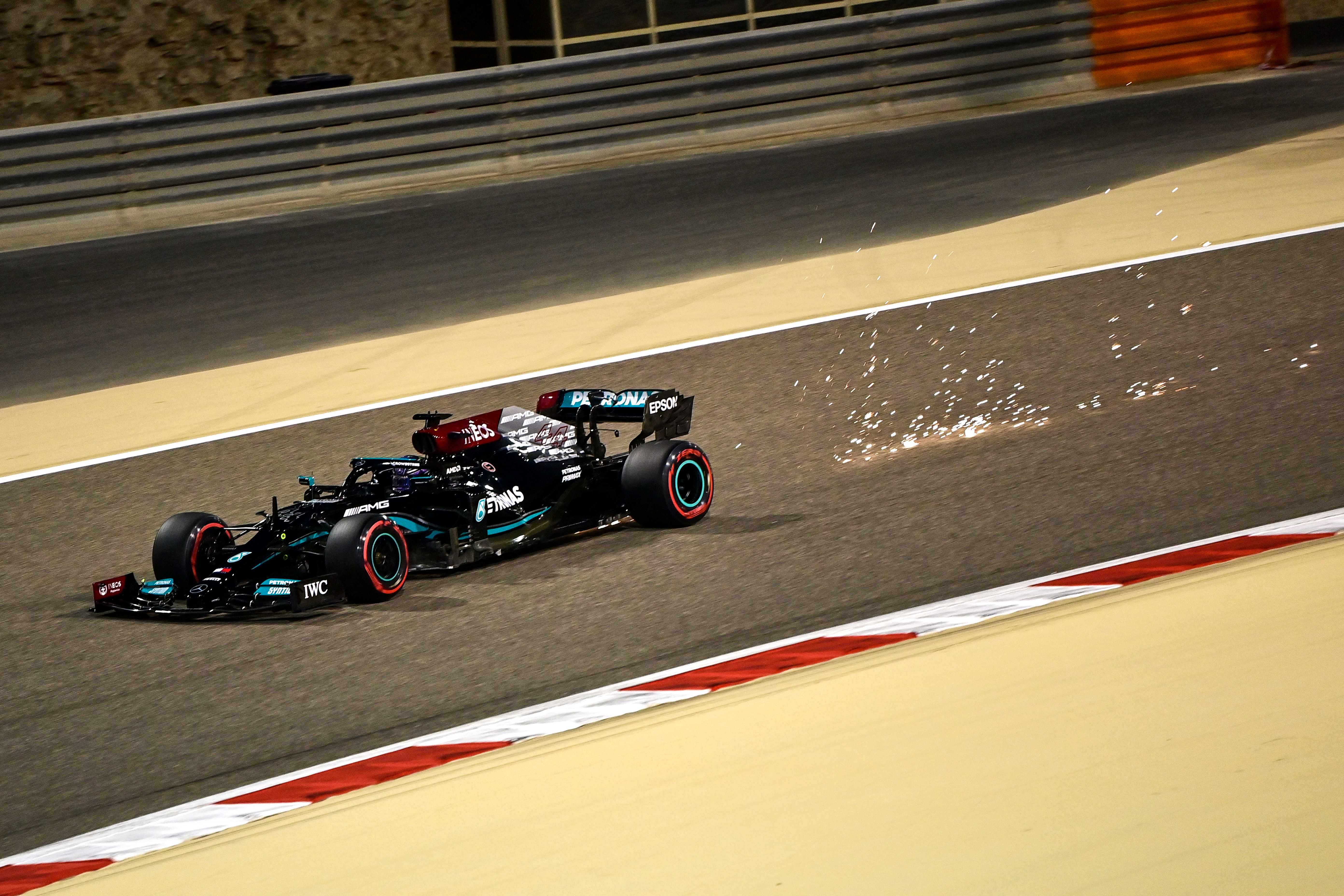 But in a disastrous debut race, Mick Schumacher ended up 19th – ahead of only Haas team-mate Nikita Mazepin.

The German was nearly two seconds off the pace of Q1 leader Verstappen.

His team-mate Stroll made it to Q2 in 12th, with Vettel later claiming he was held up by a yellow flag.

Esteban Ocon (Alpine) and Nicholas Latifi (Williams) were the other two drivers to crash out in the first round of qualifying.

Yuki Tsunoda, after setting a blistering Q1 time, fell in Q2 in his AlphaTauri.

Tsunoda – who ended up 12th – was joined by George Russell, Kimi Raikkonen, Antonio Giovinazzi and Sergio Perez in failing to make the final round of qualifying.