LEWIS HAMILTON is set to reignite his rivalry with Nico Rosberg after the German revealed he is launching his own Extreme E race team.

SunSport exclusively revealed in September that Hamilton was entering the electric off-road racing series that kicks off in January as boss of the X44 team. 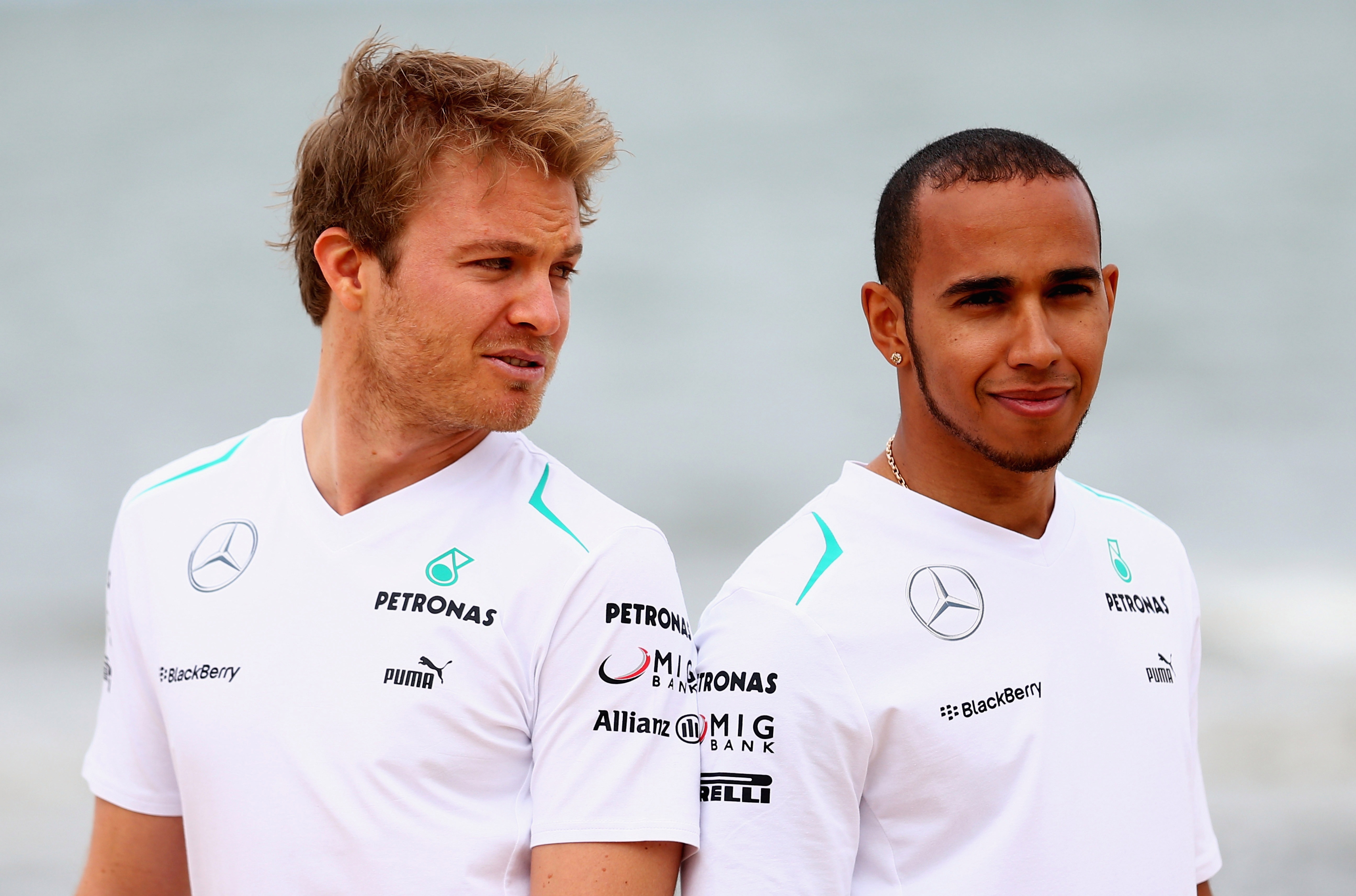 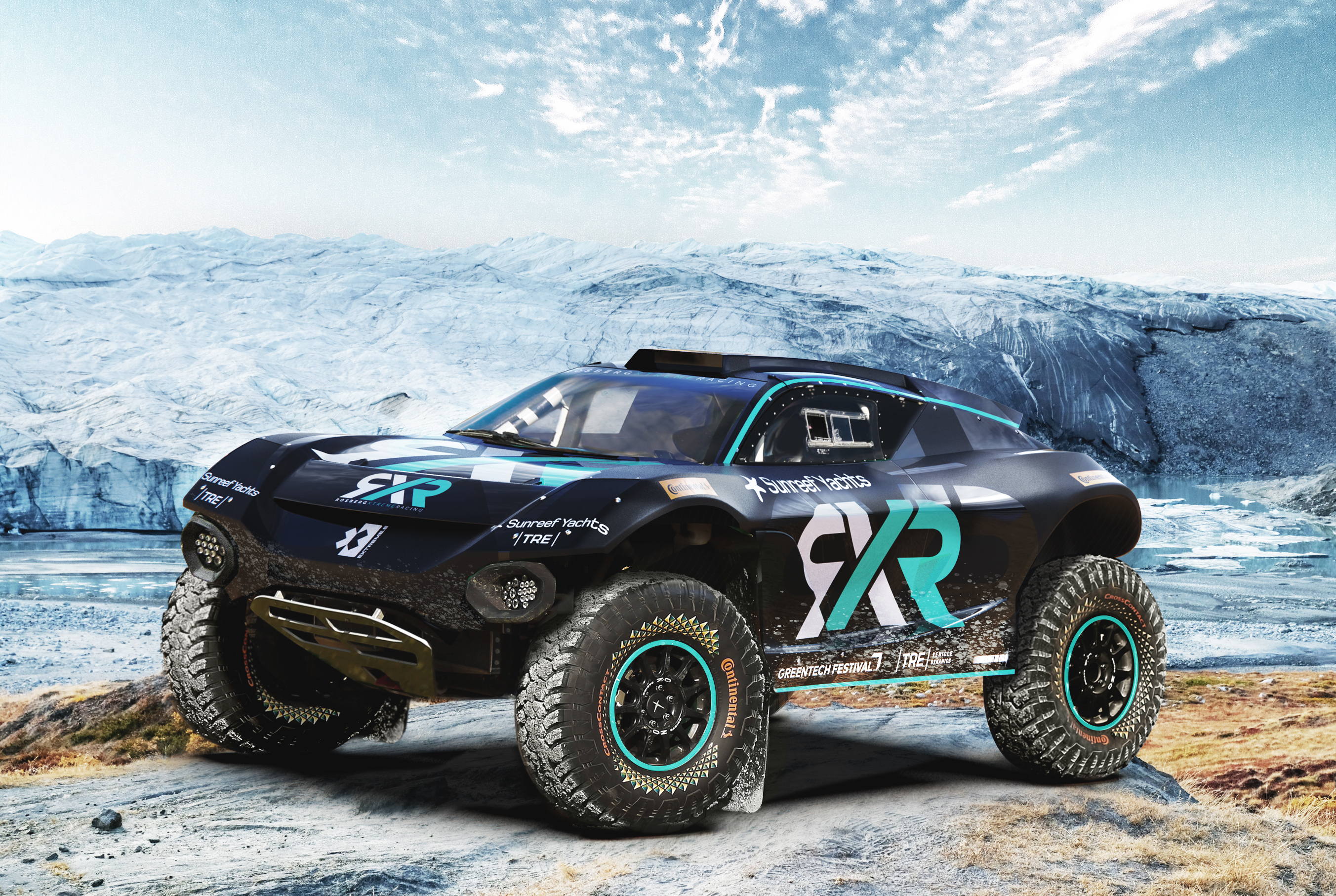 And he will go head-to-head with his former Mercedes team-mate who has created the Rosberg Xtreme Racing team.

The series will race in remote areas in the world to raise awareness and support projects to stop climate change.

Rosberg said: "We are thrilled to unveil Rosberg Xtreme Racing as the latest addition to Extreme E.

"The series represents an amazing opportunity to not only drive awareness but also inspire action in the fight against climate change – the single biggest threat to our planet today.

"Since retiring from F1 I have dedicated my career to sustainable technologies so to be able to combine these endeavours with my passion for racing is incredibly fulfilling."

Alejandro Agag, Extreme E Founder and CEO, said: “We are ecstatic to finally announce that Rosberg Xtreme Racing will be joining our line-up for the first season of Extreme E.

"We have been talking about this project for many months and we are thrilled he has chosen Extreme E for his formal return to motorsport as Founder and CEO of his own racing team.

"There is clearly a great synergy between Nico’s endeavours in the sustainability field and the aims of Extreme E so his team is a hugely welcomed addition to the series.”

Rosberg is the only man who has stopped Hamilton from winning the F1 title during the last seven years and had a bitter fallout with the Brit during their time at Merc.

He stunned the sport by retiring from F1 in 2016 having won the title and has since been heavily involved in electric mobility and invested in Formula E.