LEWIS HAMILTON wants to open a museum to display all his trophies from his glittering career.

The F1 world champion has racked up 88 wins and 156 podiums but doesn't have a single trophy from racing on display at home. 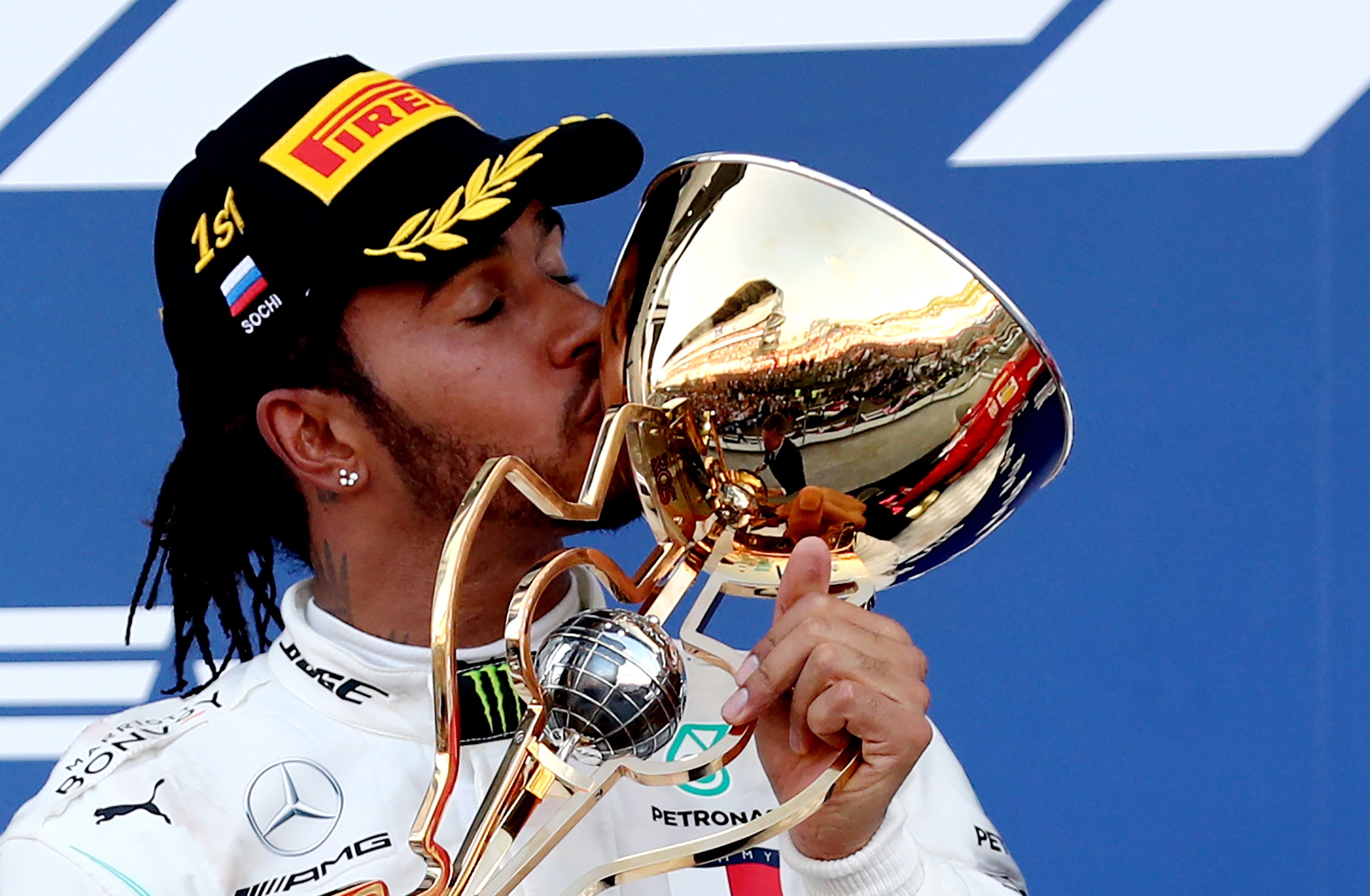 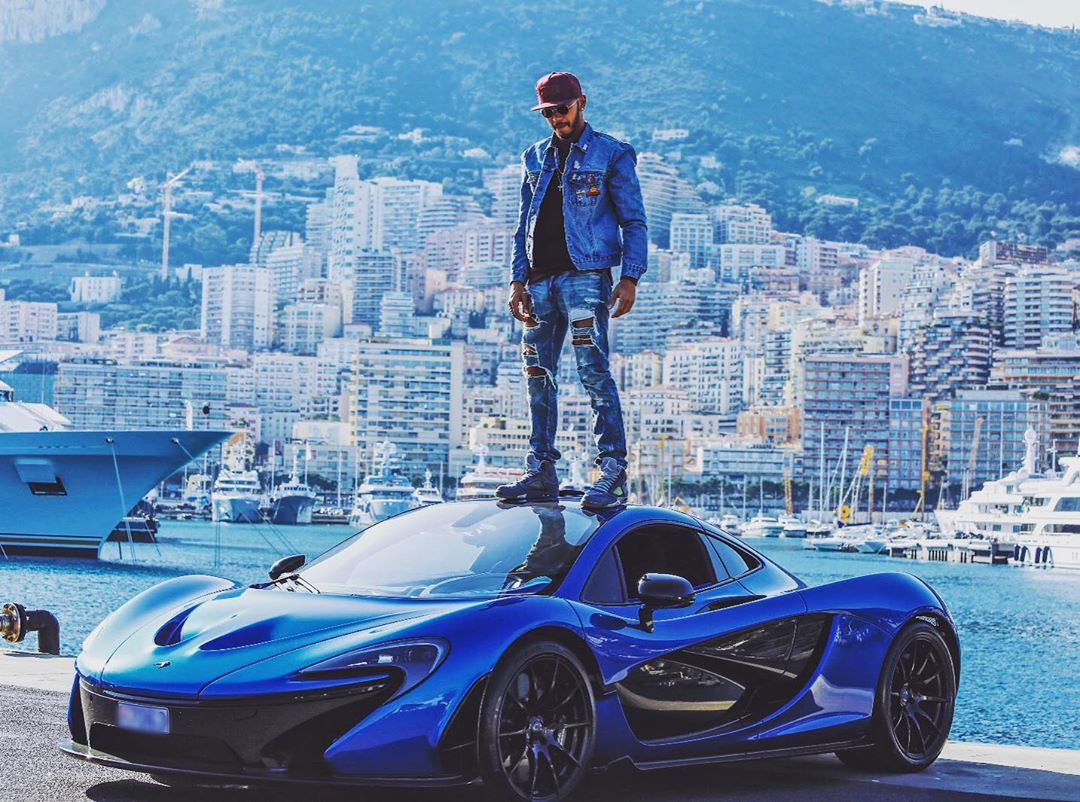 Instead, they are kept in storage but one day, Hamilton, 35, plans to open a museum for his fans to enjoy his achievements.

He said: "At home, I only have two trophies. One from GQ magazine, which I simply put on my table when I got home after the awards ceremony, and one from the FIA. That's it.

"It's funny, I've won all of these trophies and not one of them is at home. The cups from racing are all stored.

"And when I say they are in storage, it doesn't mean they are in boxes in the basement. They are in a private place.

"Many of my friends are also athletes, and they actually all have their trophies clearly on display, but that's not how I tick.

"If you came to my house, you wouldn't see that I ever won a race.

"What I would like to do is put all of them on display in a museum.

"My fans support me in everything I do, so they can look at all the trophies. It might cost a pound to enter, which will then be donated to charity, so everyone would benefit from it." 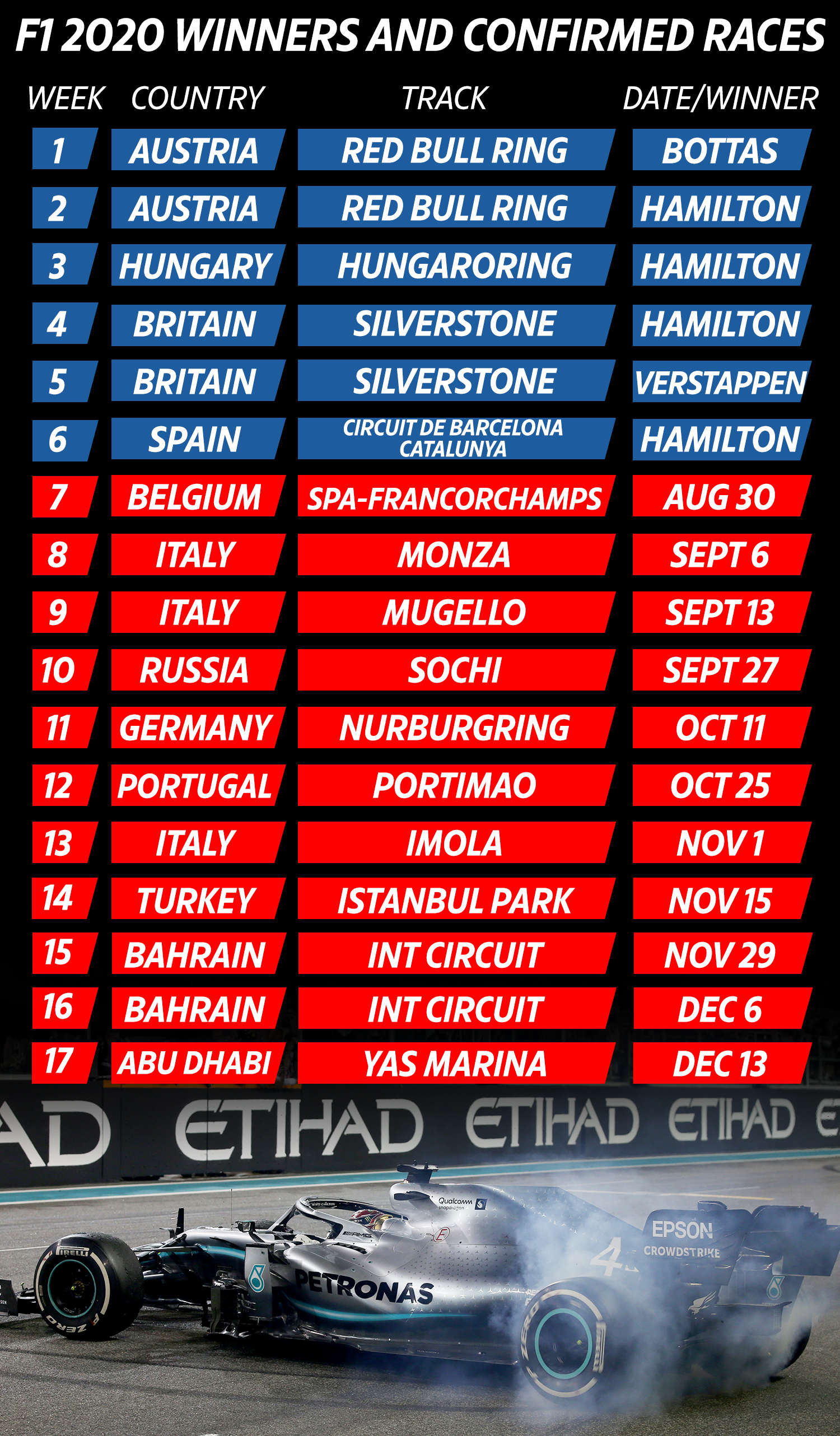 Hamilton is also hoping that his race cars will also form part of the display – but says those plans will have to wait until after his career is over.

He told Bild: "No, they are the most important companions on my journey.

"They are like rockets that go into space and then, when they come back, are exhibited in a museum.

"I associate special memories with all of my world championship cars, it's a very personal relationship that you build up over a season.

"But I don't have any of them in my garage anywhere. Some of my racecars do belong to me, they're all still with my team.

"It would be great if they could be part of my museum. Starting with my karts from back then, and then perhaps in a row the evolution of all my racing cars, as they do in the Mercedes Museum in Stuttgart.

"Plus all my racing suits, the helmets – Oh, I have so many ideas. It's going to be a big project, I'll have to see how I go about it.

"At the moment, however, that is not at the top of my priorities." 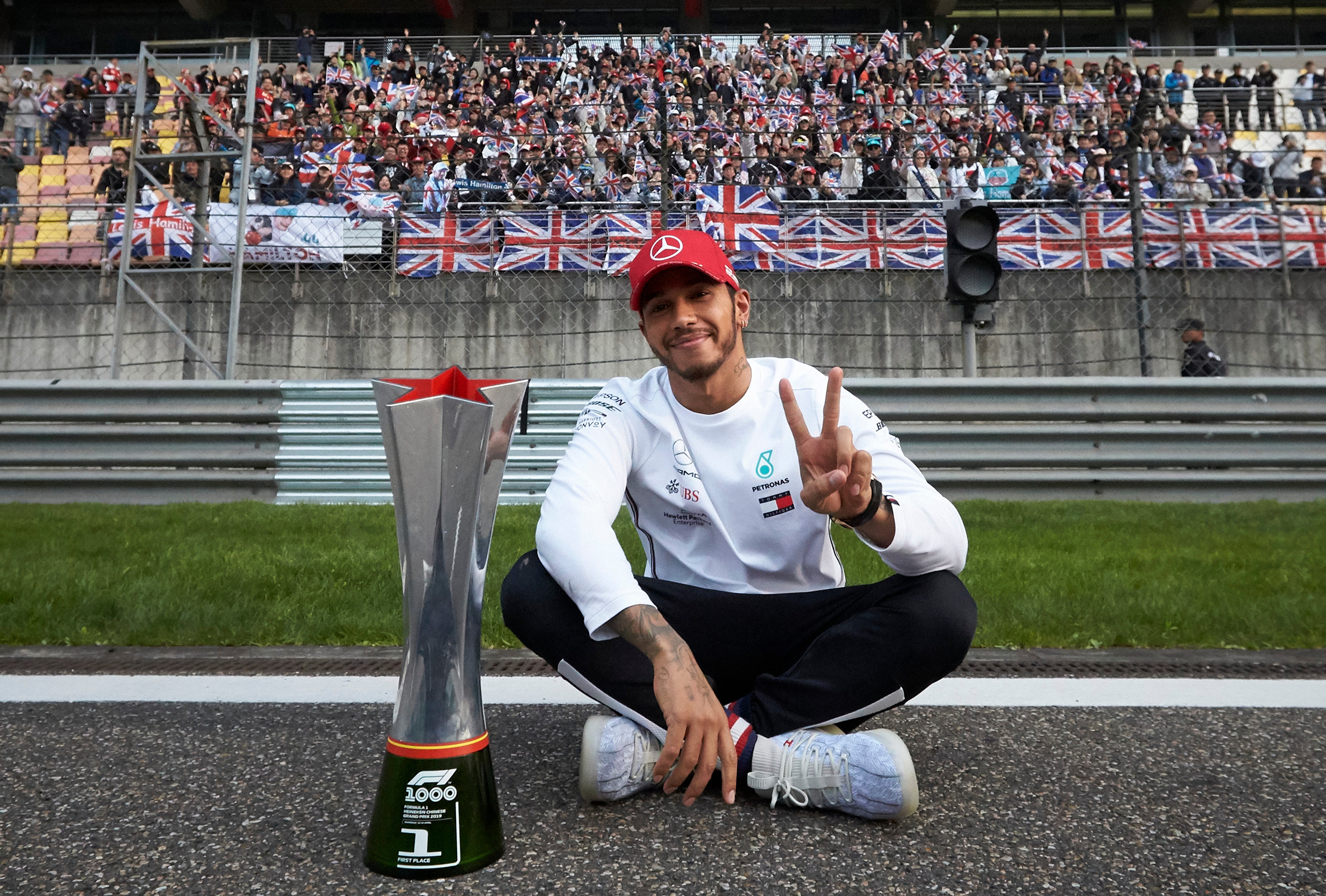 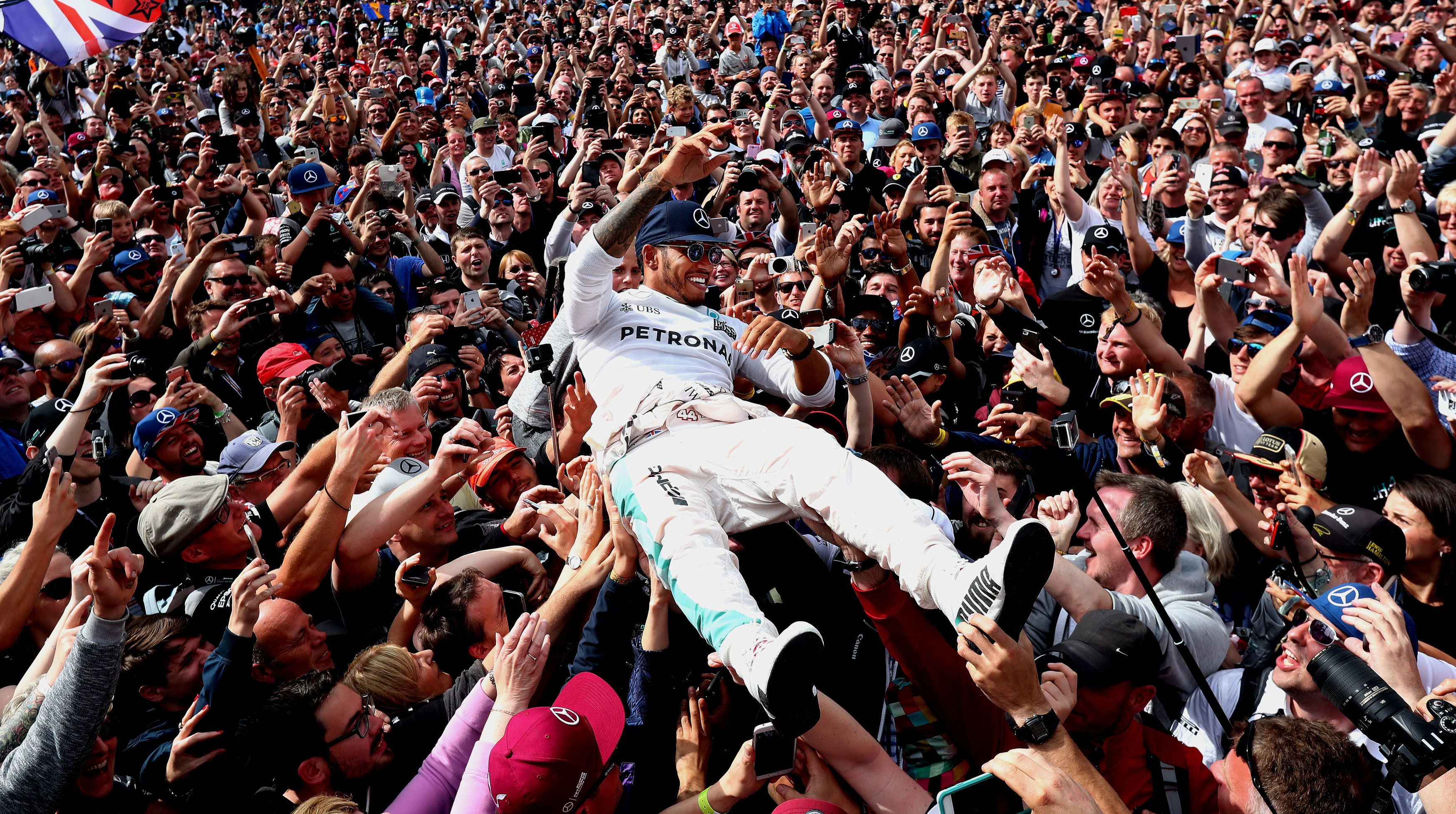