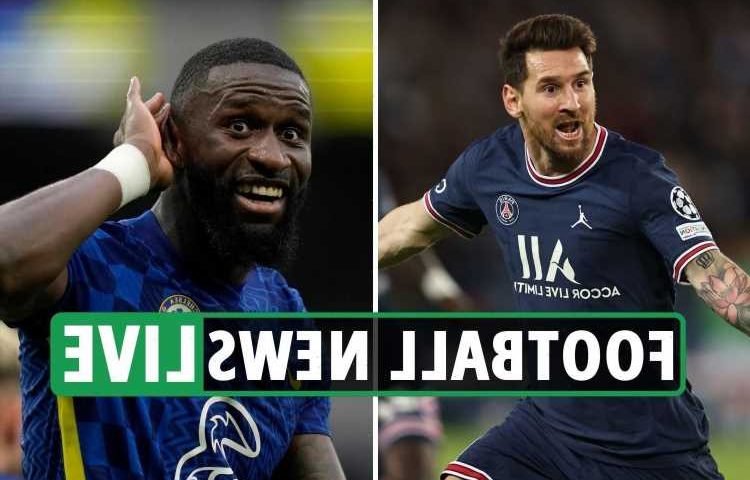 The curling effort produced spectacular scenes at the Parc des Princes as the hosts ran out 2-0 winners.

Meanwhile on the transfer front, Chelsea and Liverpool are interested in Newcastle winger Allan Saint-Maximin, who has continued to impress this season.

While we've the very latest on Antonio Rudiger's future.