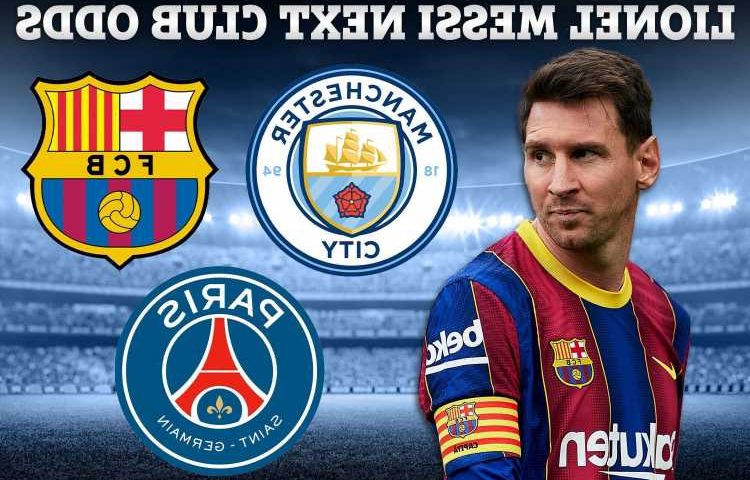 The Argentine legend has enjoyed a phenomenal 20-year-career at the Nou Camp – scoring 672 goals and providing 305 assists in 778 appearances. 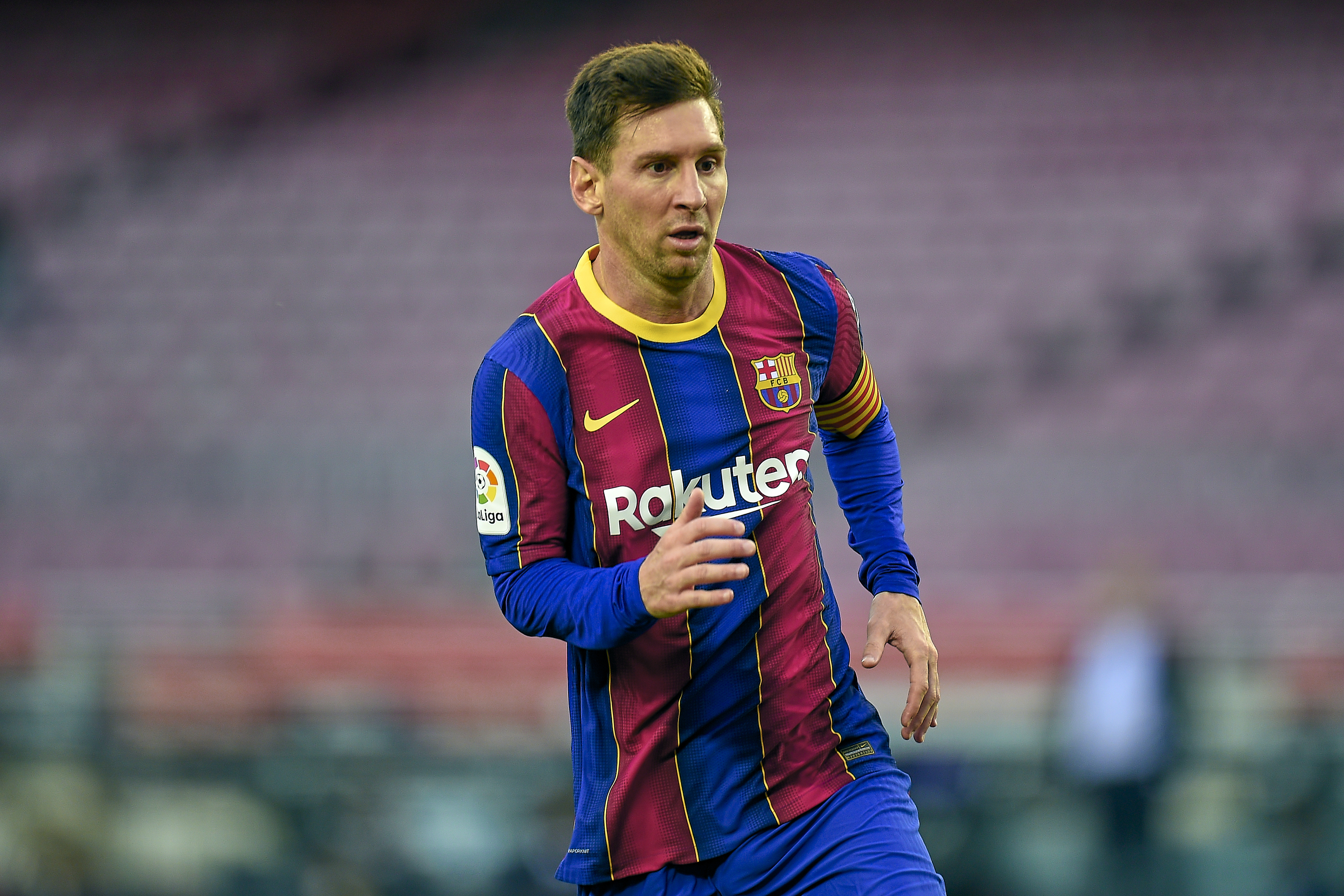 But the curtain has been brought down on his illustrious career with the Spanish heavyweights.

Messi has been a free agent since 1 July when his contract expired.

The 34-year-old DID agree a new deal on reduced wages but that was dependent on Barcelona offloading several first-team players to comply with La Liga's financial rules.

But the club were forced to admit defeat – citing 'structural obstacles' for his emotional departure.

A statement read: "Despite FC Barcelona and Lionel Messi having reached an agreement and the clear intention of both parties to sign a new contract today.

"This cannot happen because of financial and structural obstacles (Spanish La Liga regulations).

"As a result of this situation, Messi shall not be staying on at FC Barcelona. Both parties deeply regret that the wishes of the player and the club will ultimately not be fulfilled.

"FC Barcelona wholeheartedly expresses its gratitude to the player for his contribution to the aggrandisement of the club and wishes him all the very best for the future in his personal and professional life."

Messi broke down in tears when he confirmed he was leaving Barcelona at his farewell press conference.

He said: "This year my family and I were convinced we were going to stay here, at home, that is what we all wanted.

"We thought we would be staying here in Barcelona. The time we've had here has been amazing. Today I have to say goodbye to all of this."

Attentions have now turned to WHO will Messi be playing for during the 2021-22 season?

And bookmakers Betfair think it's virtually done and dusted with French juggernaut PSG the leading candidates at odds of 1/25.

The Athletic claim PSG officials expect to complete a deal in the next 48 hours.

A sensational U-turn to stay at Barcelona was available at 13/5 but has drifted to 14/1 over the weekend.

Any prospect of Messi returning would likely be contingent on La Liga altering their financial rules to accommodate him.

City (8/1) were hoping to sign Messi last season and have the financial muscle to bring him to the Premier League – even having signed Jack Grealish for £100m.

If City were to sign Messi, it would surely mark the end of their pursuit of England captain Harry Kane.

Manchester United and Newell's Old Boys are locked together at 18s with Inter Milan a fraction behind at 25/1.

Betfair have 23 possible suitors in their list of potential destinations – but Scottish duo Celtic and Rangers are the outsiders of the pack at 150/1.

*Min stake £5, min odds 2.0. Only deposits made using Cards or ApplePay will qualify. Free bets are awarded after the qualifying bet has settled, valid for 30 days, and must be used on multiples with 3+ legs. Max £20 in free bets. T&Cs apply. 18+ BeGambleAware.Org