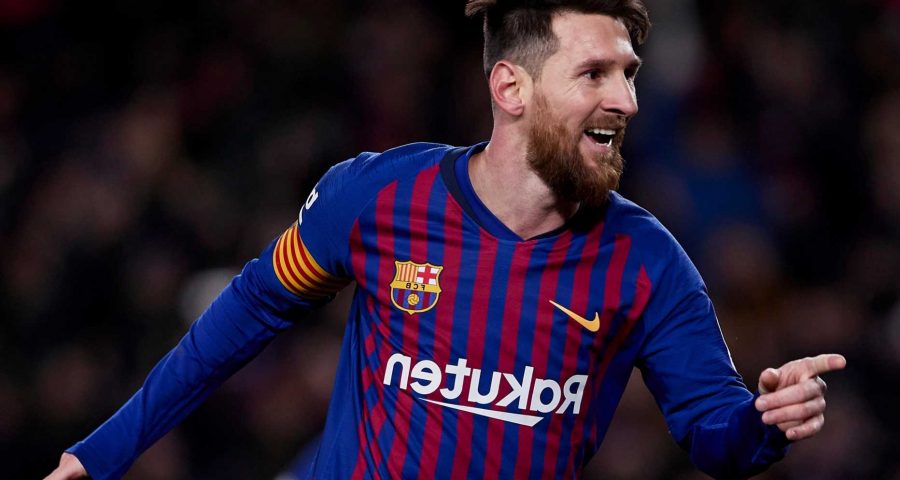 LIONEL MESSI will hold a press conference on Sunday to address his future following the stunning news he won't be staying at Barcelona.

The six-time Ballon d'Or winner has been a free agent since his contract with the La Liga giants expired on June 30. 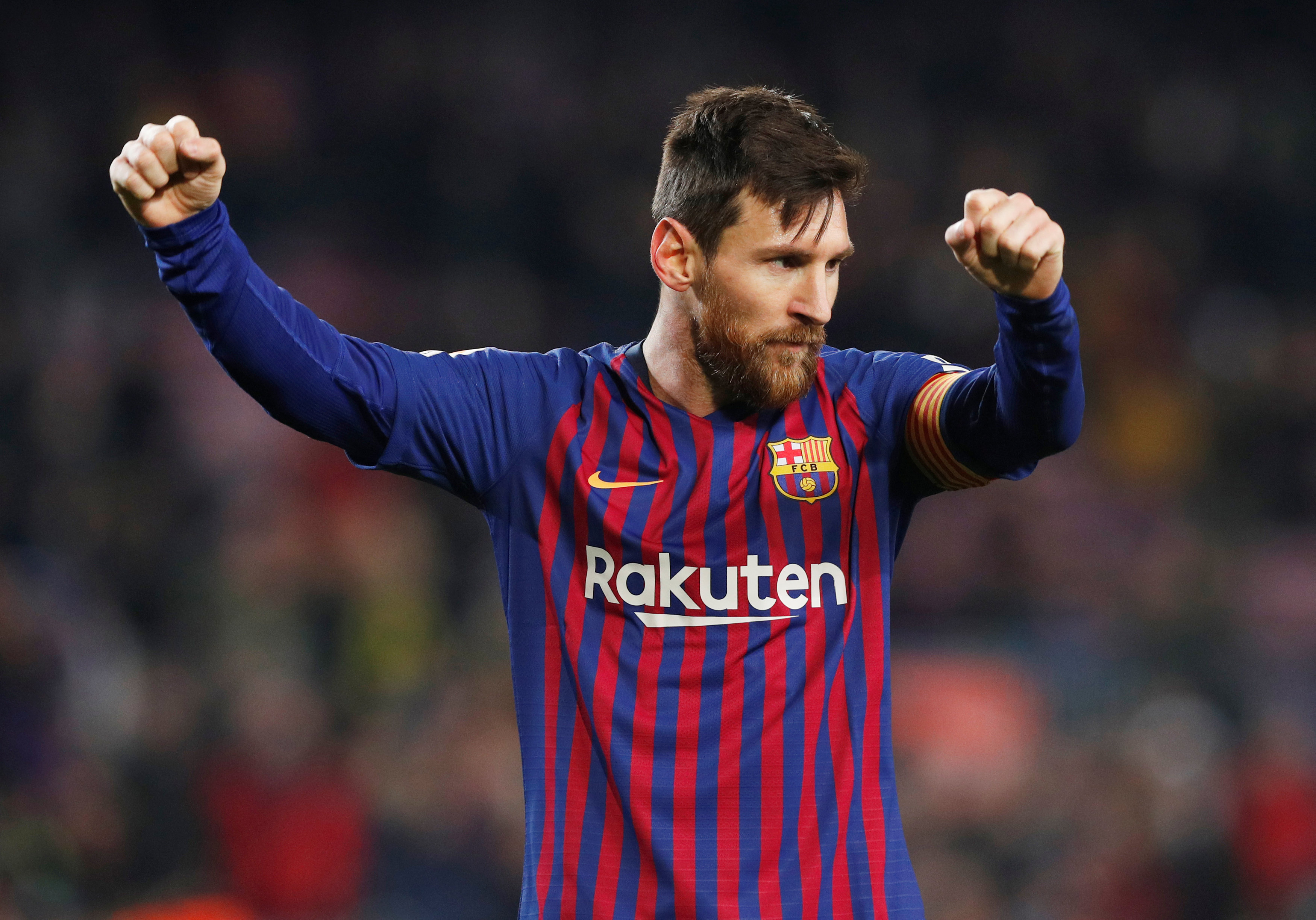 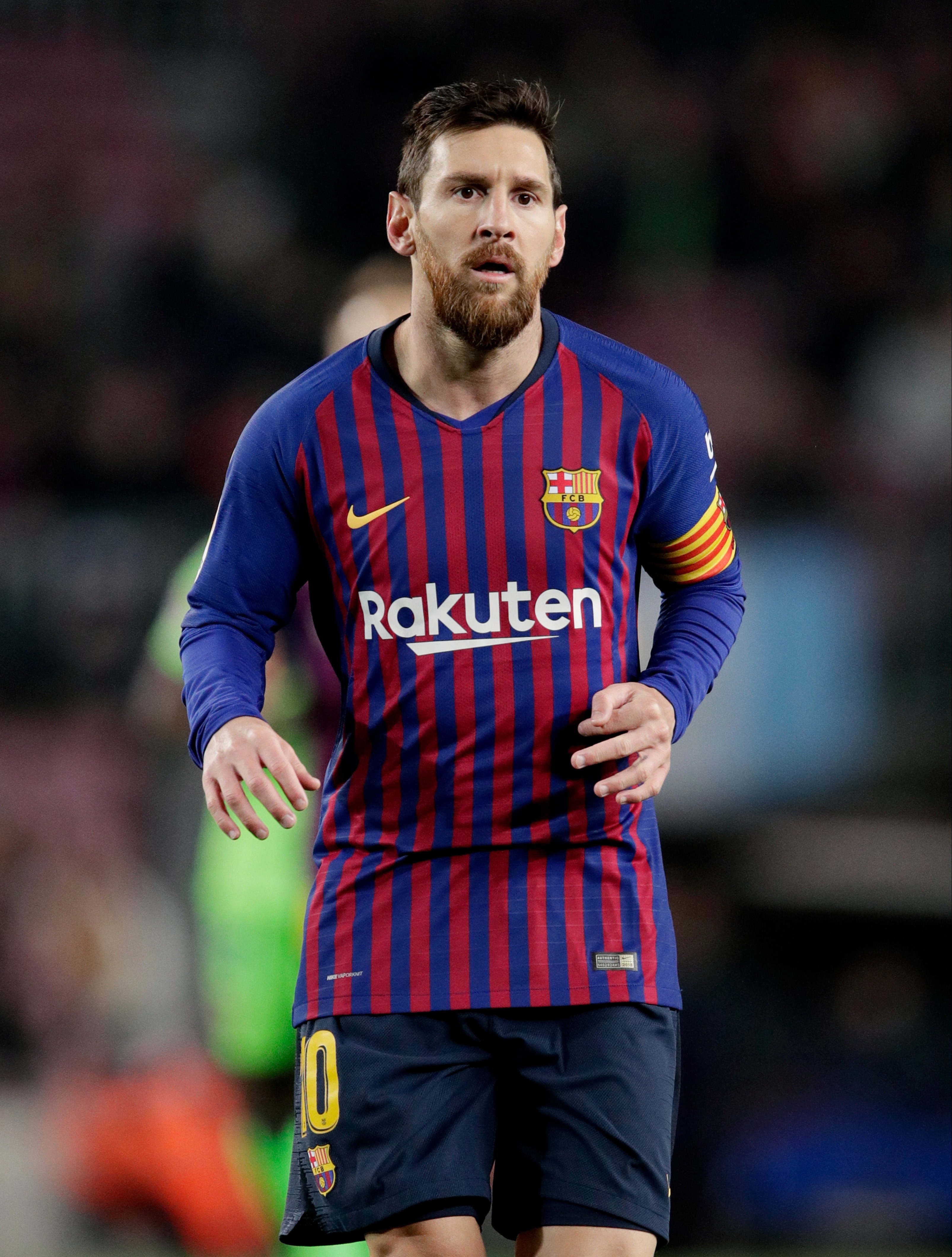 Barca were due to hand the 34-year-old a new five-year deal at the Nou Camp, a contract which would've seen his astronomical wages slashed in half.

But the Catalans were prevented from re-signing their former talisman due to La Liga regulations.

Messi's impending departure has sent shockwaves throughout the football world.

And the diminutive maestro is set to discuss his exit and his future at a final Noi Camp press conference tomorrow.

The oil-rich Parisians, who already boast one of the deadliest strike forces in world football, have held talks with Messi's father Jorge over a blockbuster move to the French capital

It's understood a two-year contract worth £30million will be offered to the Copa America winner.

Four-time Champions League winner Messi is said to be open to accepting the deal, which will include the option to extend his stay at the Parc des Princes until 2024.

Leo wanted to stay, so he's not happy

Barcelona's inability to tie Messi down to a new contract stemmed from their crippling debt and the percentage of revenue being spent on wages.

Last November, it emerged the club was a whopping £700million in the red.

And it's since transpired that a jaw-dropping 95 per cent of the club's income this season will account for the players' wages.

President Joan Laporta said of Messi's departure: "We reached an agreement but couldn’t formalize it, because of the club’s economic situation, which means we can’t register the player due to salary limits."

Despite a number of mouth-watering offers from other teams, Messi agreed to slash his wages in order to prolong his 20-year love affair with the club.

And according to Laporta, the Argentine is devastated to be leaving the club in such circumstances.

He added: "During the course of negotiations, we've known of other offers for Messi.

"There was a time limit, for us and for [Messi's camp], because they need time. The leagues are starting.

"The negotiations with Messi have ended and it's brought us here without an agreement because of the salary limit.

"Leo wanted to stay, so he's not happy. We all wanted him to stay, but now, like us, he is facing the reality of what's happened.

" A reality that can't be changed."