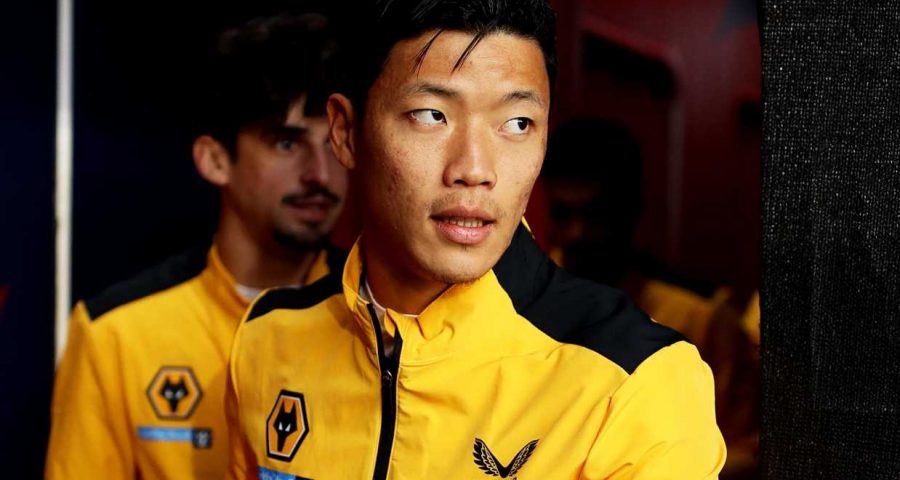 WOLVES are facing are fight to hang on to loan star Hwang Hee-Chan with Liverpool and Manchester City tracking him.

The last two Premier League champions are just a couple of the big clubs likely to be interested in the South Korea star, according to the Mirror. 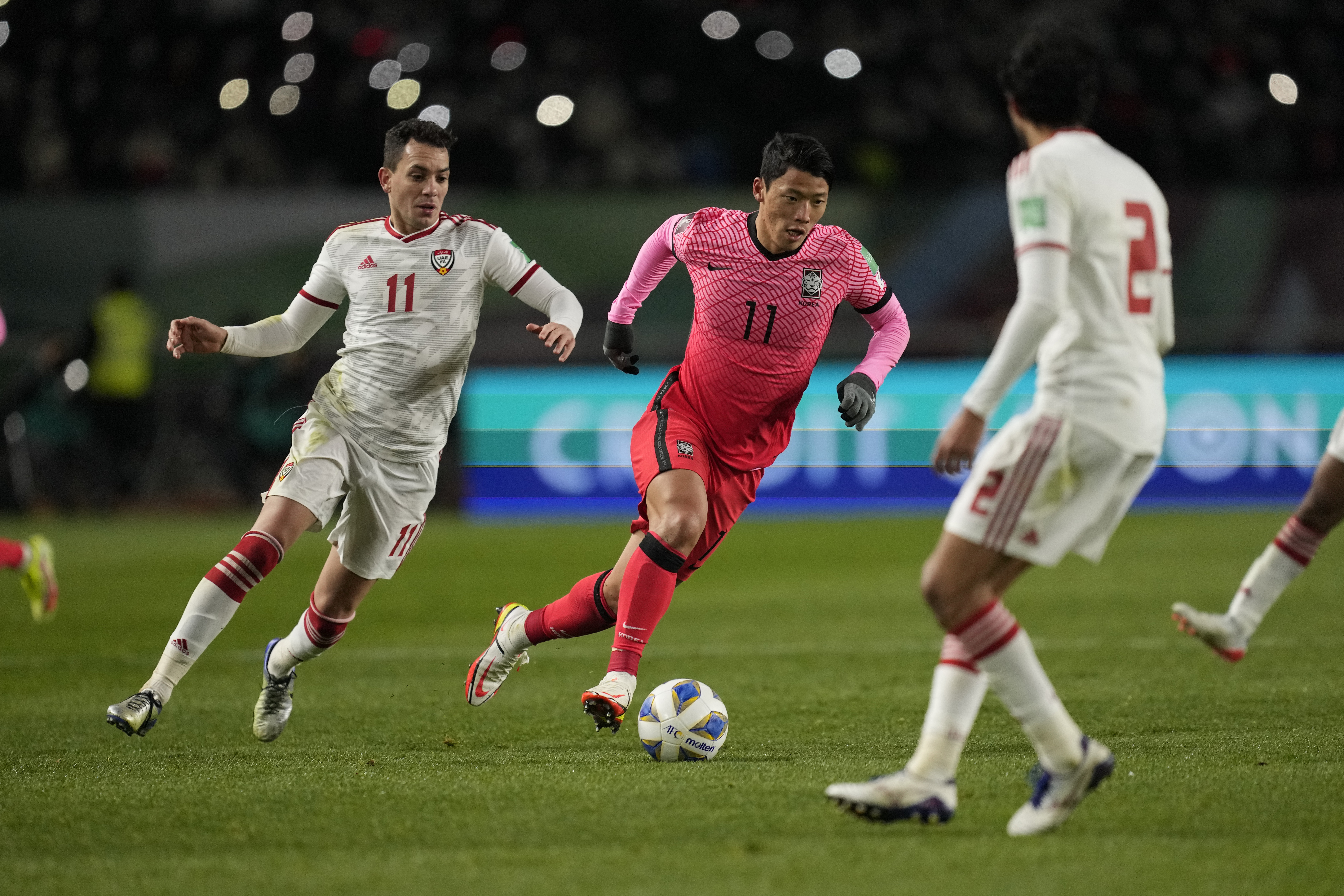 The striker is Wanderers' top scorer this season with four goals in seven Premier League games since joining on a season's loan from RB Leipzig in the summer.

He hit a debut goal in September's 2-0 win at Watford, a brace in the 2-1 victory over Newcastle in October, and the opener in last month's 1-1 with Leeds.

In addition to his goals, has looked lively off the bench and been praised for neat tricks and excellent decision-making in the final third.

And he bagged a penalty for his country in a 1-0 win over United Arab Emirates in a World Cup qualifier on Thursday.

Now Wolves are trying to make his loan move permanent 'amid interest from Liverpool and Manchester City', the Mirror says.

Their report reveals both clubs 'have had him watched several times' as they explore options to strengthen their attacking options.

Wanderers have an option to pay £14million to sign Hwang, who picked up their player of the month award in October.

Wolves boss Bruno Lage told the Birmingham Mail that Hwang is 'happy' at the Molineux and that 'he brings the dynamic I want from my team.'

Hwang, who moved to Germany after catching the eye in Austria with Red Bull Salzburg and FC Liefering, has seven international goals and 42 caps.