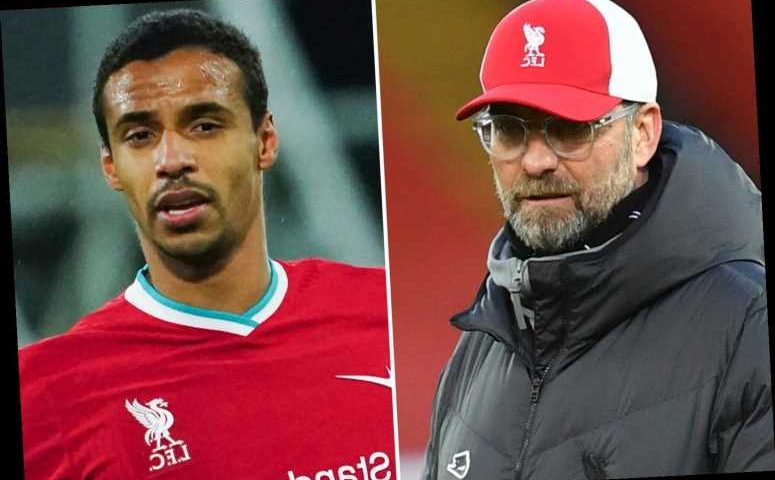 JURGEN KLOPP has revealed Joel Matip is closing in on a return to first team action.

The defender, who has missed the last three Premier League games, will train 'normally' from Monday. 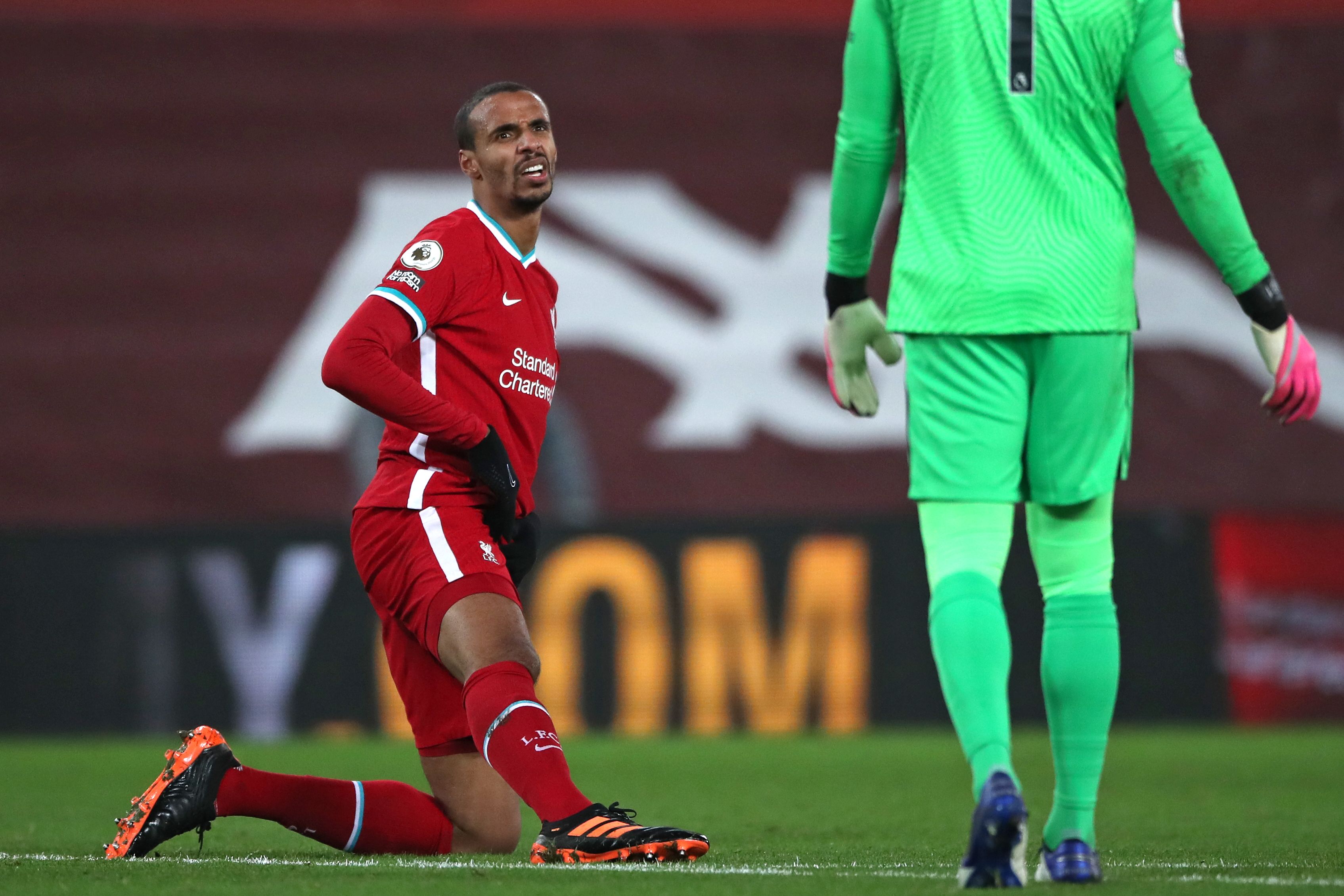 The 29-year-old has not played since suffering a groin injury in the 1-1 draw against West Brom last month.

He did begin training last week but was not fit enough to play in the 0-0 draw with Manchester United.

Matip's return is welcomed by Klopp, who is still without long-term absentees Virgil van Dijk and Joe Gomez.

The Liverpool manager was forced to deploy midfielders Fabinho and Jordan Henderson at centre-back at Anfield.

Klopp said: "Joel could only do part of the sessions since Friday.

"But from tomorrow he will train normally, hopefully everyone will be fine. That's why Hendo plays there again."

It will be some time before van Dijk (ACL) and Gomez (tendon) both return from their respective knee injuries.

But Van Dijk has started ball work – which will give Klopp hope of a return for the run-in.

The Dutch international was injured during the Merseyside derby in October after a reckless challenge from Jordan Pickford.

Referee Michael Olivier did not send the Everton goalkeeper off and has since admitted that he was wrong not to do so.

Gomez may also feature again this season after he stepped up his recovery earlier this month.