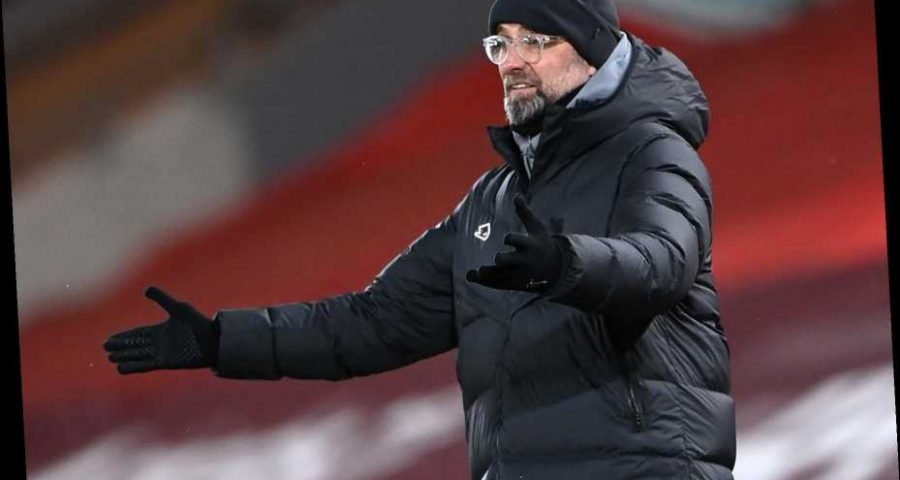 LIVERPOOL may have to play their Champions League Round of 16 second-leg against RB Leipzig AWAY from Anfield.

The Reds are already facing disruption after their away trip for the first clash was switched to Budapest. 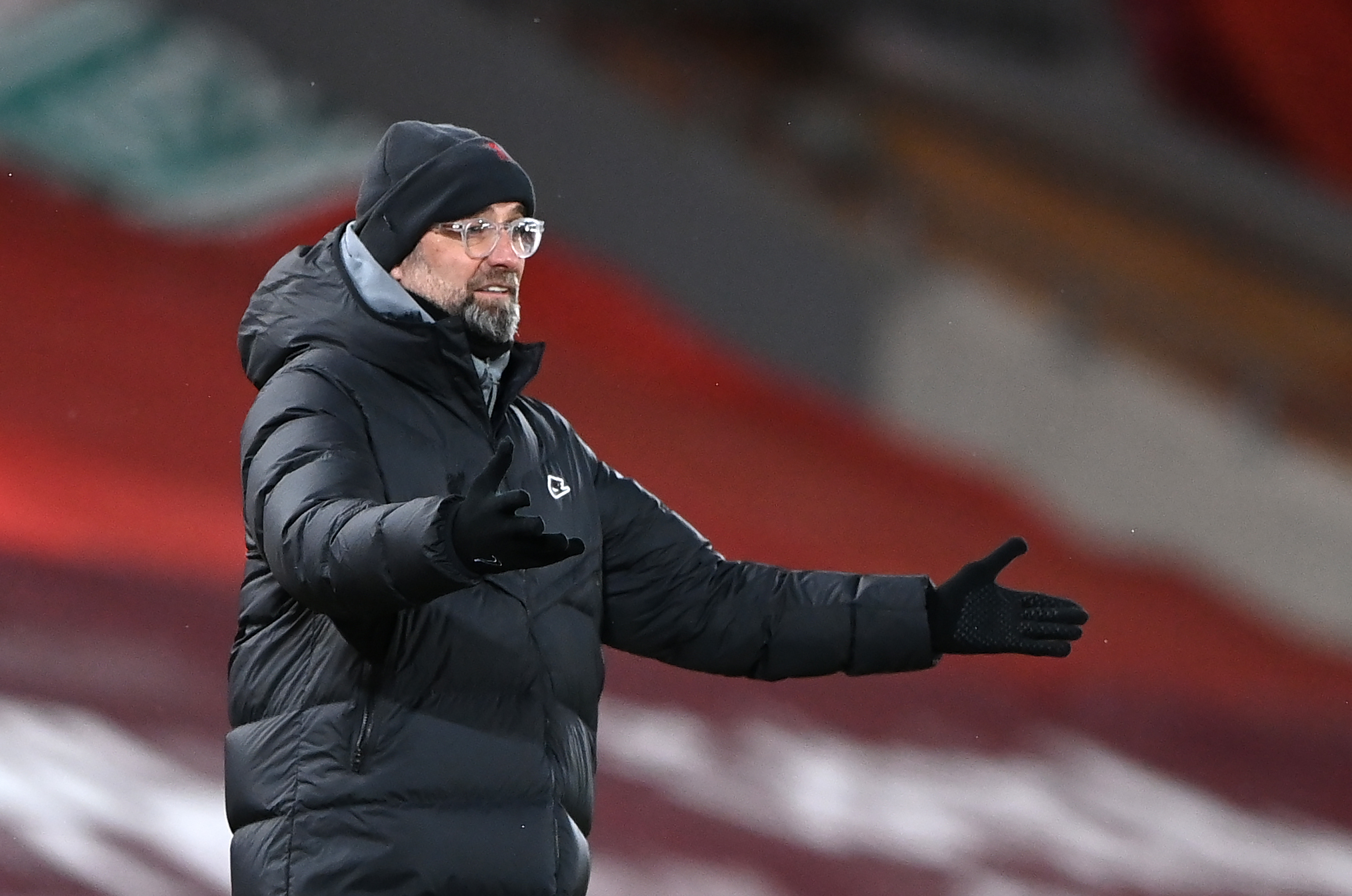 That is after they were refused entry to Germany by the federal authorities – and now Leipzig have been told they must quarantine upon return from Merseyside.

Now the Times states Liverpool are facing the prospect of playing the decisive game against Julian Nagelsmann's team on neutral soil.

And Jurgen Klopp’s club have already begun looking for alternatives with Leipzig being unable to travel to England.

The German boss was unable to return to his homeland for the funeral of his mother and those rules will not be re-evaluated until March 5.

That is only five days before the second-leg is due to be staged in England.

A host of other sides also face disruption due to the strict rules in place, with Manchester City’s first leg with Gladbach moved to Budapest on February 24 with the return scheduled for March 16.

Chelsea also have to play their first leg with Atletico Madrid in Bucharest.

Spain is another country placed on the UK government’s ‘red list’, meaning the Blues squad would have to quarantine upon return.

Meanwhile in the Europa League, Arsenal have to travel to Rome to play their first leg against Benfica with the location of the second game yet to be announced.

And Manchester United are unable to play Real Sociedad in Spain for the same reasons and will head to Turin to take on the LaLiga side.