GARY NEVILLE warned Liverpool they risk being knocked off their perch if they do not make a major transfer this summer.

The champions have so far only brought in back-up left-back Kostas Tsimikas from Olympiakos for £11.75million. 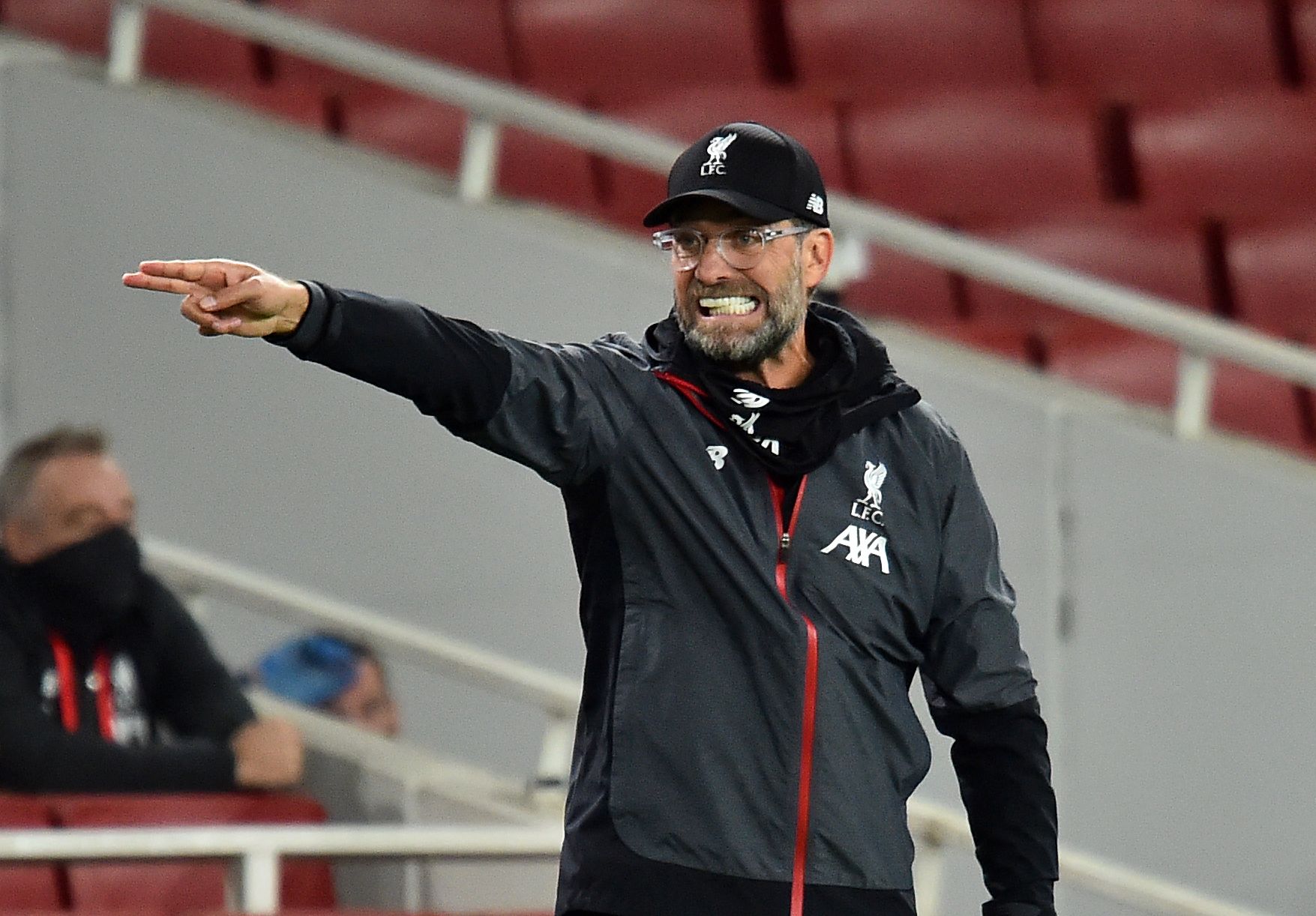 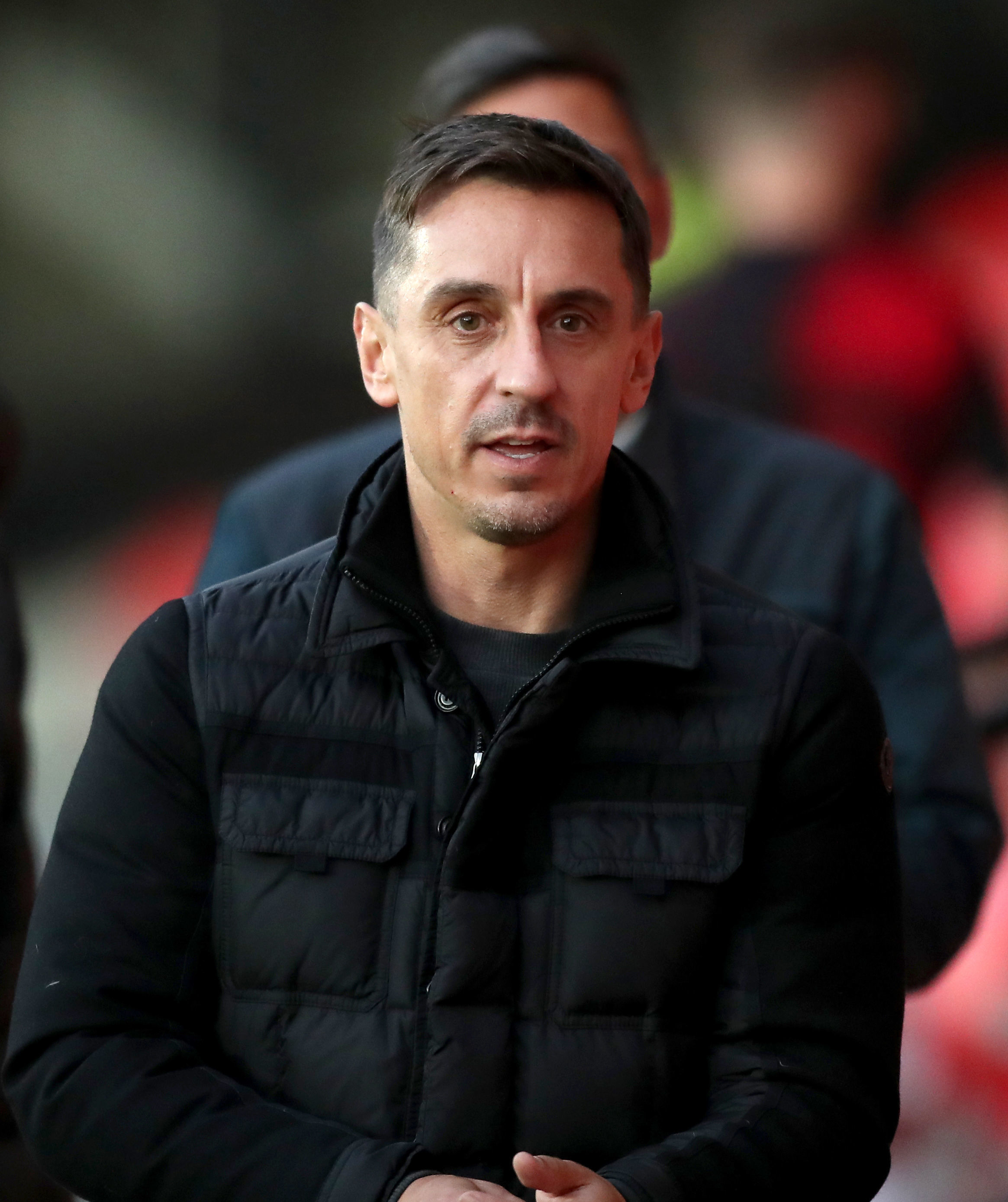 They have been heavily linked to Bayern Munich playmaker Thiago Alcantara, who Neville feels could be the signing of the window.

The ex-England right-back and Sky Sports pundit said: “It would be ridiculous to suggest there would not be a slight drop-off if they don’t somehow stimulate that squad by doing something.

“To ask them to achieve that same standard would be a superhuman effort.

“That is where signing Thiago would give a big lift — to send a message to the rest of the players that we’ve signed one of the best in the world. He is world class and would give them a world-class presence in an area of the field where they don’t have that.

“They have really good midfielders with good work ethic, but with him in there it would be another step.”

SKY SPORTS is the home of the Premier League with more live games than any other broadcaster.