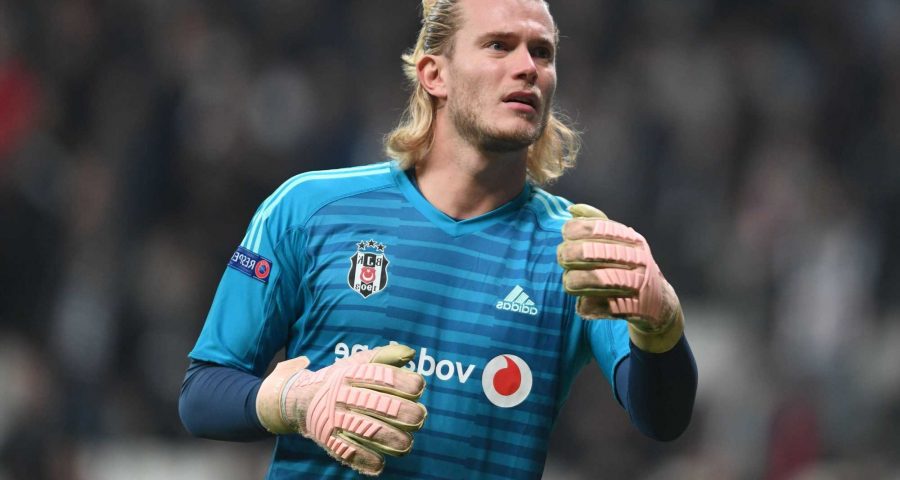 LIVERPOOL outcast Loris Karius is being targeted by Basel ahead of the January transfer window.

The Swiss outfit tried to sign Karius in the summer but a move didn't materialise as they couldn't agree on wages.

According to Bild, however, the FCB are considering a second bid in the winter before the goalkeeper's contract runs out in June.

Patrick Rahmen's side want to sign the German in order to give starting keeper Heinz Lindner some top-class competition.

But Karius fell out of favour at Anfield following two error-stricken seasons under Jurgen Klopp, including his Champions League final disaster against Real Madrid.

The Merseysiders signed Alisson in 2018 and the German shot-stopper quickly fell down the pecking order.

Karius joined Besiktas on a two-year loan deal until his premature exit due to a lack of salary payments.

He spent last season at Union Berlin where he amassed a mere five appearances as he played second fiddle to Andreas Luthe.

Karius previously said: "Of course, when I switched [to Union], I was told that I would play, otherwise I wouldn't have come either, but if you look at everything, the dealings were certainly not exactly fair.

"Simply because of what was shown to me in advance. "

Karius is highly unlikely to get any fresh opportunities at Liverpool as Alisson has established himself as the club's No1 between the sticks.