JAMIE CARRAGHER wants to see the FA Cup given a starring role in a "World Cup" style tournament after the Premier League season ends.

Talk of how the cup competition will finish has been drowned out by discussions over the Premier League, Champions League and Euro 2020. 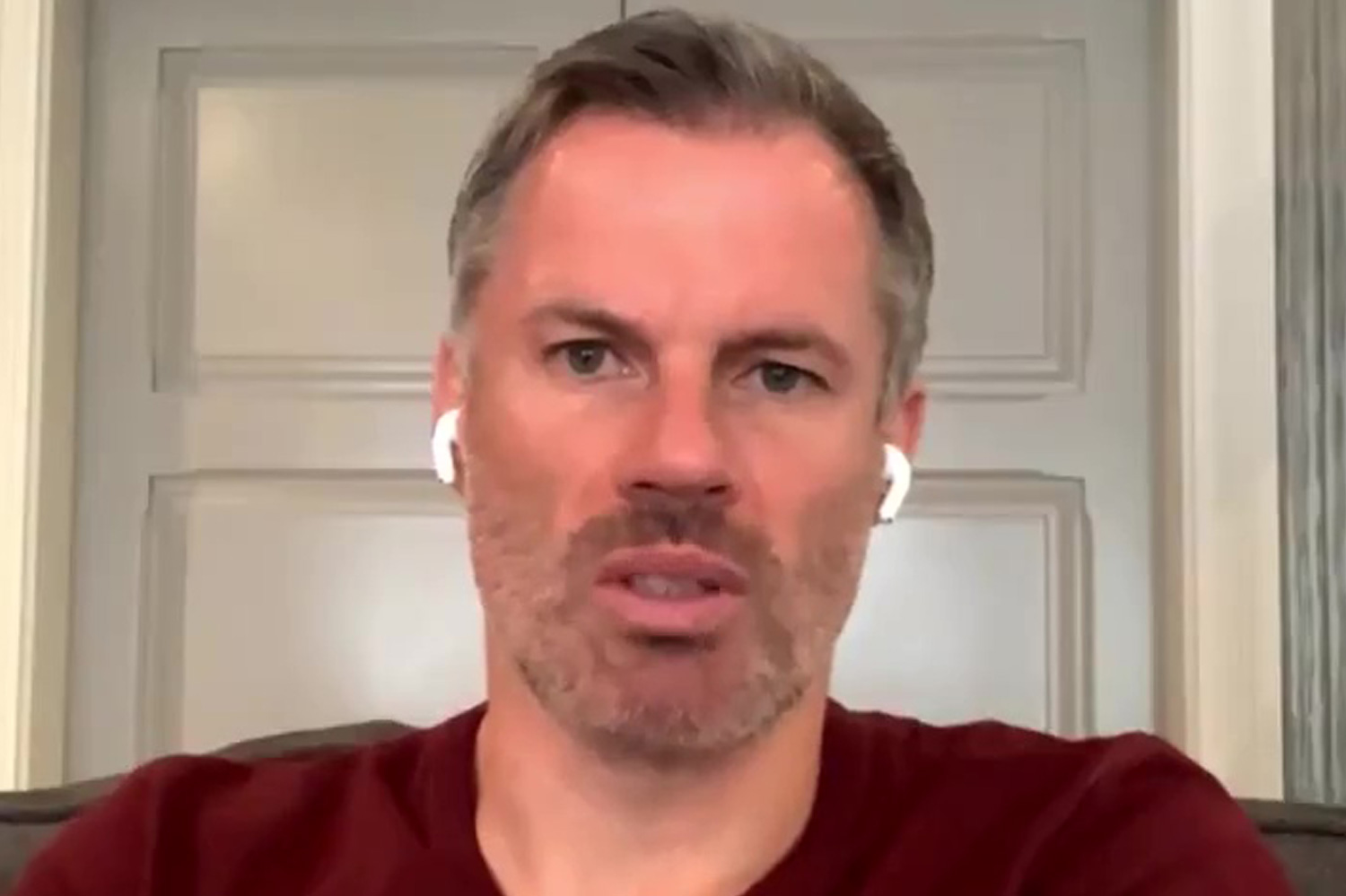 Fitting in the final three rounds of this season's FA Cup will require a "leap of imagination", according to the Liverpool legend, amid tight scheduling and the threat of the coronavirus pandemic.

Therefore he sees the best solution to be a frantic finish with seven games across eight days in early August, after the Premier League is completed.

Carragher wrote in the Telegraph: "I would love to see this season’s FA Cup rescheduled to resemble the final stages of a World Cup, all the remaining games played after the conclusion of the Premier League.

"Imagine it. Quarter-finals could be played on the Friday and Saturday after the last Premier League weekend.

"Midweek semi-finals could then be immediately followed by the final, the competition concluded in eight days.

"It could be a thrilling finale to a season which, in the Premier League at least, is all about the top four and relegation places once play resumes."

Top-flight officials hope to recommence action next month with Uefa setting a cut-off of August 2 for domestic leagues to be finished by.

It is then expected the Champions League and Europa League will be played out in August before a short break leads onto the 2020/21 season.

Given the short timeframes involved, the idea of an express one-legged climax to the European competitions has also been floated.

Therefore space to complete the FA Cup is extremely tight – in particular with Manchester clubs United and City still competing on all three fronts.

But Carragher believes seeing out the cup in this post-season manner will be of great benefit to its legacy.

The 42-year-old added: "By the end of the league season, all the clubs will know their fate and although City and United may still have Europe to think about, there is more chance of every manager fielding his strongest XI.