BRAZIL star Alisson is reportedly in the late stages of sealing acontract extension that will see him remain with Liverpool until June 2026.

Football expert Fabrizio Romano claims news of the goalkeeper’s new five-year deal is due to be confirmed in the coming weeks. 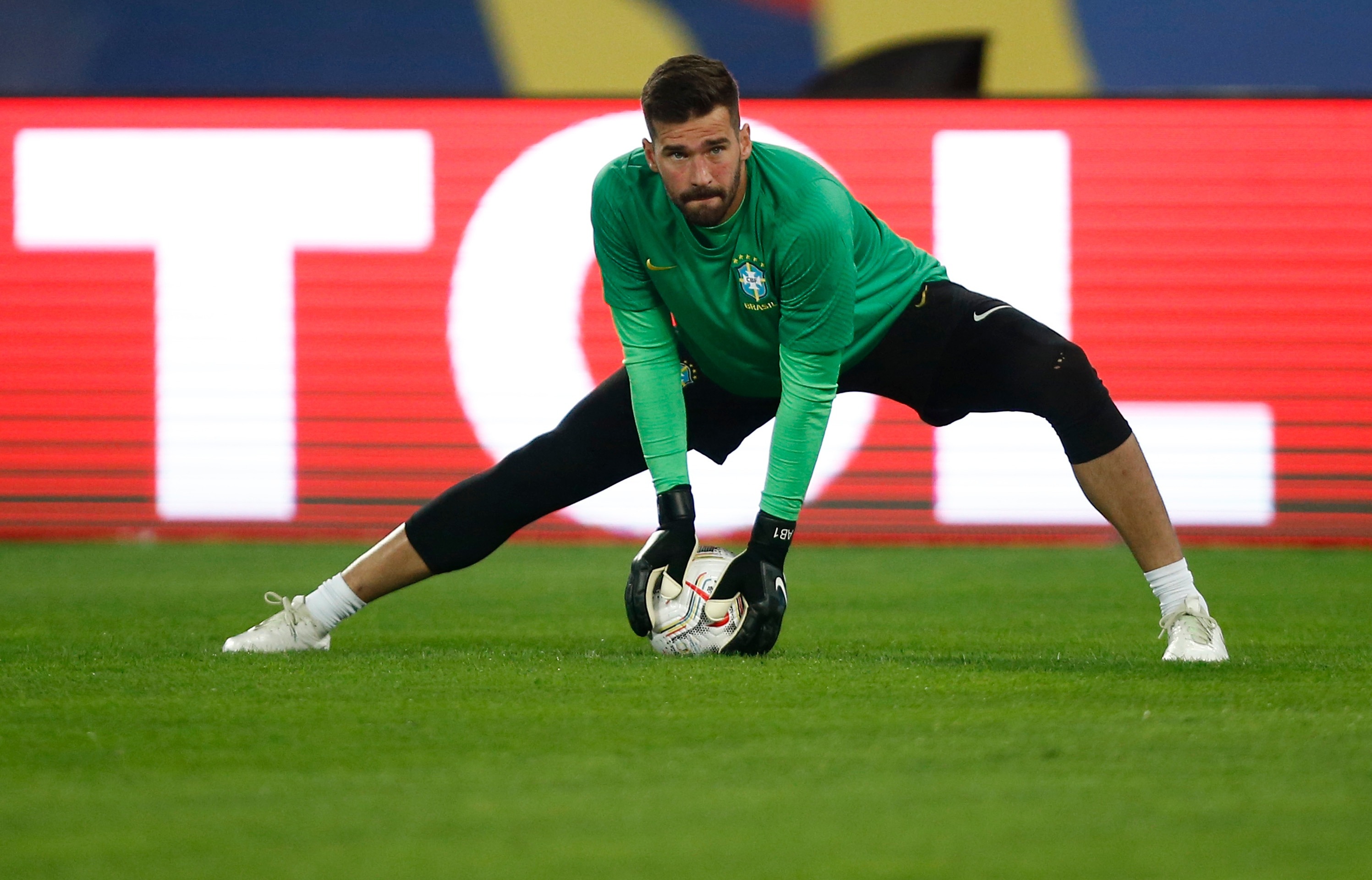 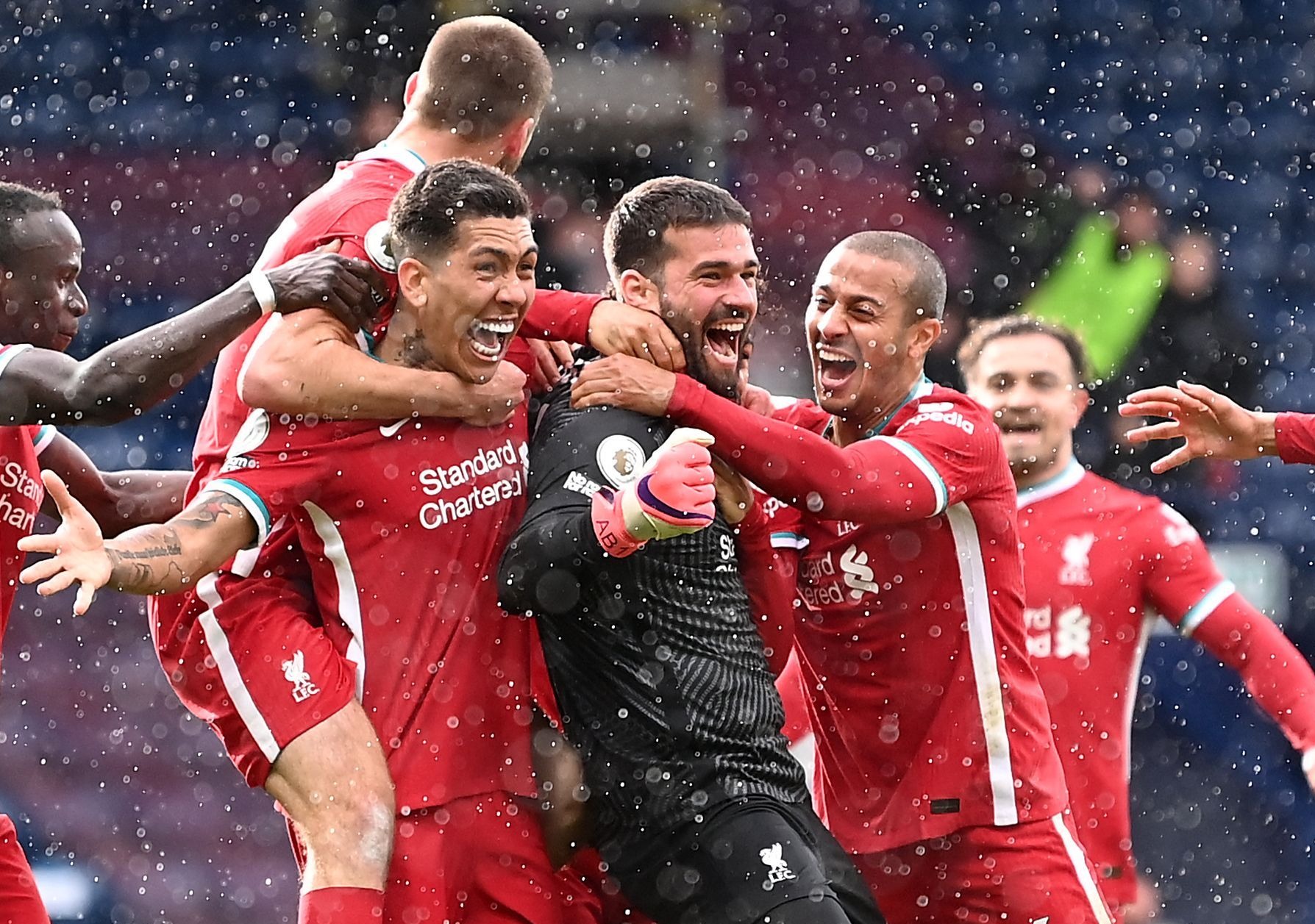 It is thought the Reds stopper, 28, will put pen to paper on his new contract once all the relevant details are finalised.

And the Athletic reports Alisson’s compatriot Fabinho is expected to sign a new deal with the side who are due to play Bundesliga outfit Mainz in a pre-season friendly on July 23.

The news comes amid speculation of contract talks for England midfield star Jordan Henderson slowing down in recent weeks.

The Anfield captain has entered the last two years of his £140,000-a-week contract at the club.

Alisson, 28, who made two appearances for Brazil at the Copa America this year, is thought to be highly regarded by Liverpool boss Jurgen Klopp.

The Brazil ace played an instrumental role in Liverpool’s title win in the 2019-20 season helping Klopp’s side win their first-ever Prem crown.

And the keeper kept 15 clean sheets in 29 top-flight appearances with his club losing just three league games in the league.

And although the stopper made some high-profile errors during losses to Man City and Leicester, the player kept 15 clean sheets in 42 games for the Reds last term.

Alisson began his senior playing career at Brazilian club Internacional in 2013 before sealing a £6.4million move to Roma in 2016.

And the player made a sensational 2018 summer switch to Merseyside for £66.8m beating the world-record £32.6m Juventus paid to Parma for Gianluigi Buffon.

At the time Alisson was hailed by pundits in Italy as one of the best goalkeepers in Serie A having saved around 79 per cent of shots in the 2017-18 season. 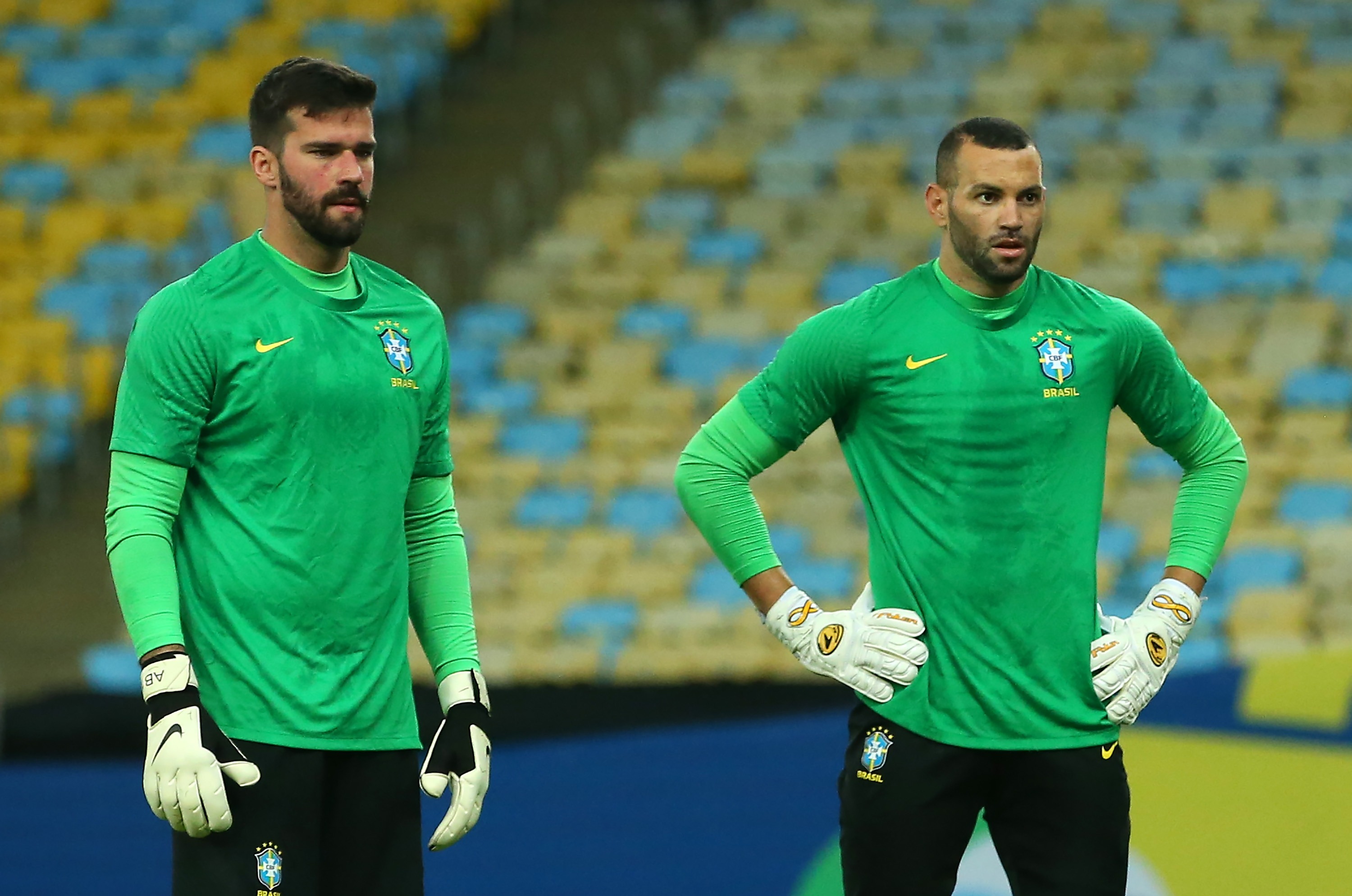