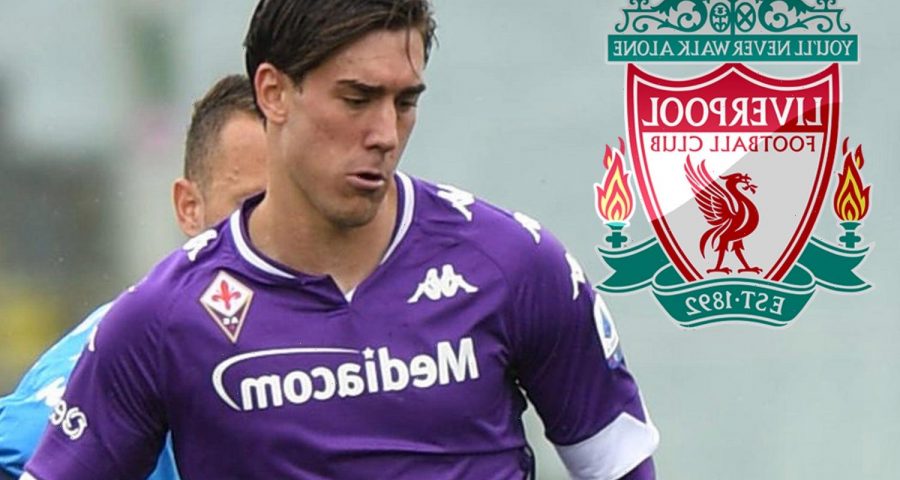 LIVERPOOL are locked in the transfer race to sign Fiorentina striker Dusan Vlahovic, according to reports.

The Serbian international, 21, is a wanted man after firing 21 of the club's 47 Serie A goals last season. 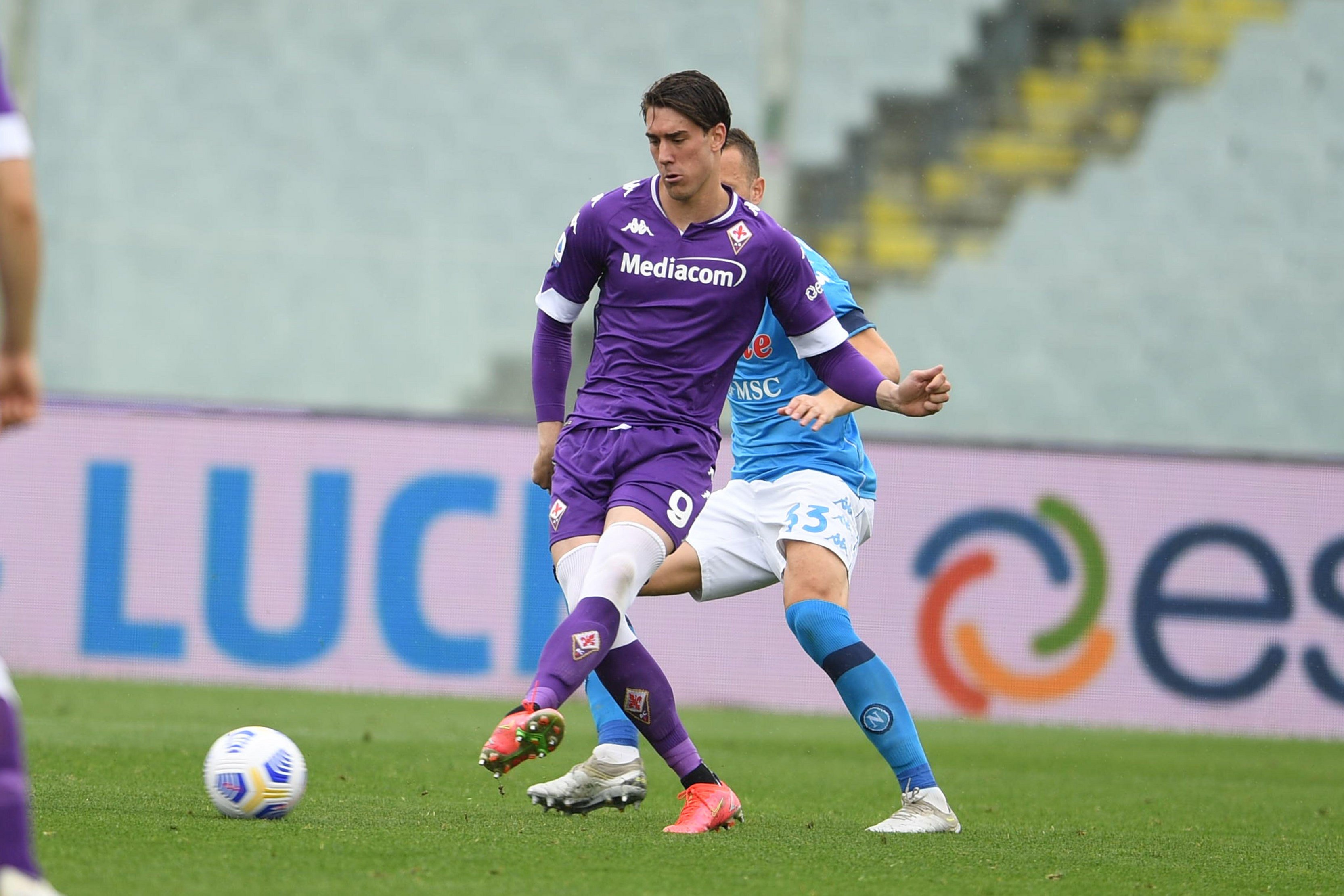 Juventus, AC Milan and Atletico Madrid are all ready to scrap for his signature.

According to TuttoSport, Juve are leading the pack having started negotiations but are yet to agree on a price tag.

Fiorentina are holding out for £52million for their star man who still has two years left on his contract.

But the report adds how Liverpool are also 'holding talks' with boss Jurgen Klopp eager to land a new striker.

The German gaffer wants to provide competition for Roberto Firmino and freshen up his attack following an underwhelming campaign.

Vlahovic arrived in Italy from Partizan in 2018 but initially struggled before his potential came to light this campaign.

Now some of Europe's biggest clubs believe he can become one of the hottest prospects in the game.

Liverpool's chances of landing Vlahovic could depend on the future of Cristiano Ronaldo.

Juventus will struggle to afford Vlahovic with the Portuguese international still on their books.

Ronaldo has a year left on his contract in Turin but are open to letting him leave to offload his £28million-a-year wage amid the financial struggles in football.

They are looking into the prospect of a long-term loan for Vlahovic before landing him permanently in two year's time to help spread the costs.