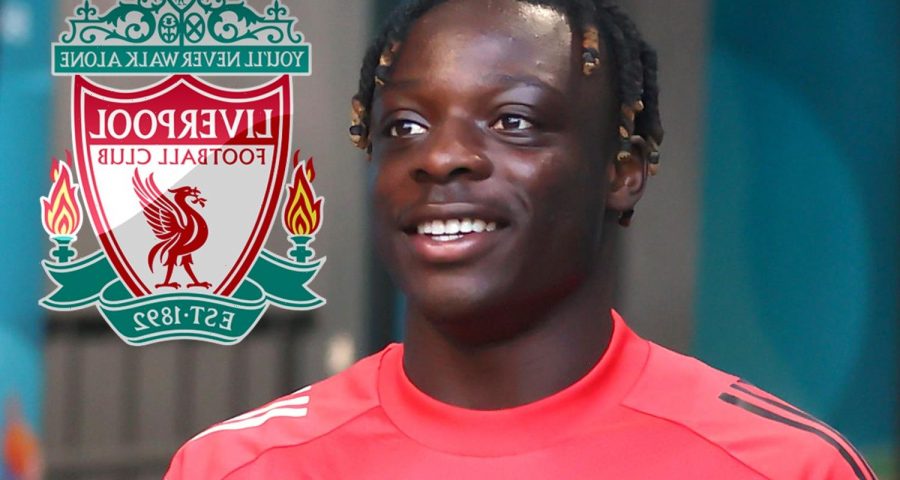 LIVERPOOL are reportedly planning to launch a bid for Rennes wonder-kid Jeremy Doku.

The Reds have ramped up their interest in the 19-year-old Belgian sensation after his scintillating performances in Euro 2020 for his country. 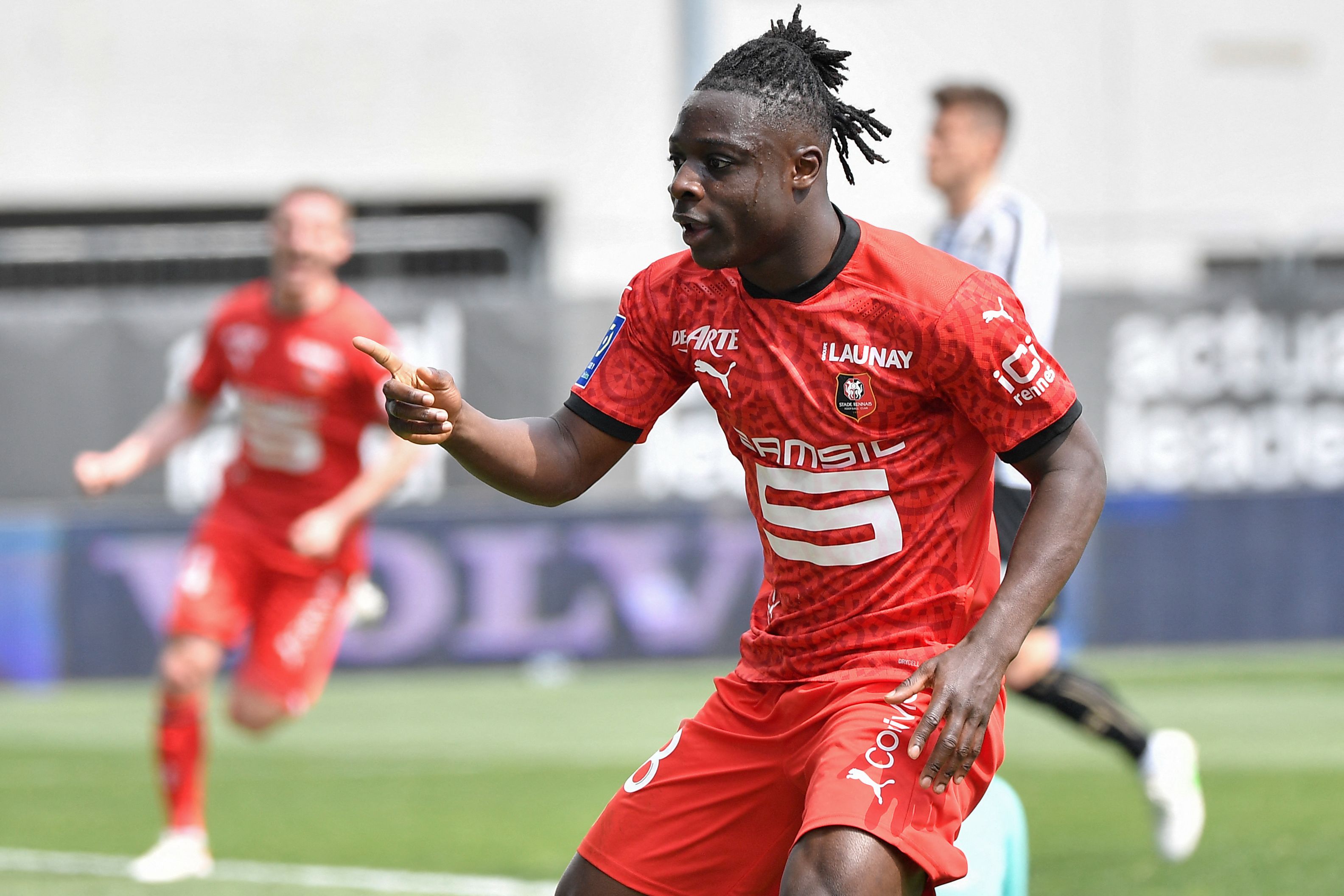 Despite only making two starts for world's No1 ranked team at the Euros, he completed eight dribbles against Italy, more than any other player at the time.

But the Merseyside outfit will have to spend big if they want to land the pacy winger, who scored twice in 30 games for Rennes last season.

Although he's valued at £22million, the Ligue 1 side want £38m for Doku, according to Dutch publication Voetbal24.

It's not the first time the Kop giants have been linked with a move for Doku.

While he was shooting up the ranks for Anderlecht at the age of 16, Reds boss Jurgen Klopp was trying to lure him to Anfield.

The Liverpool boss reportedly saw Doku as the potential successor to forward Sadio Mane and had even met with him to outline his vision.

But Doku opted to head to Rennes instead in a £20m deal to further his footballing education.

Doku told Quest France: "I talked a lot with Mane but we didn't really talk about football. We talked about everything.

"He told me that I was young, that I still had time… he wasn't trying to convince me or to say to me 'Come here, you will succeed'."

"As soon as I’m asked if I regret it, I always say no, because if Liverpool came to me at 15, if they like me, they’ll come back later, that’s certain.