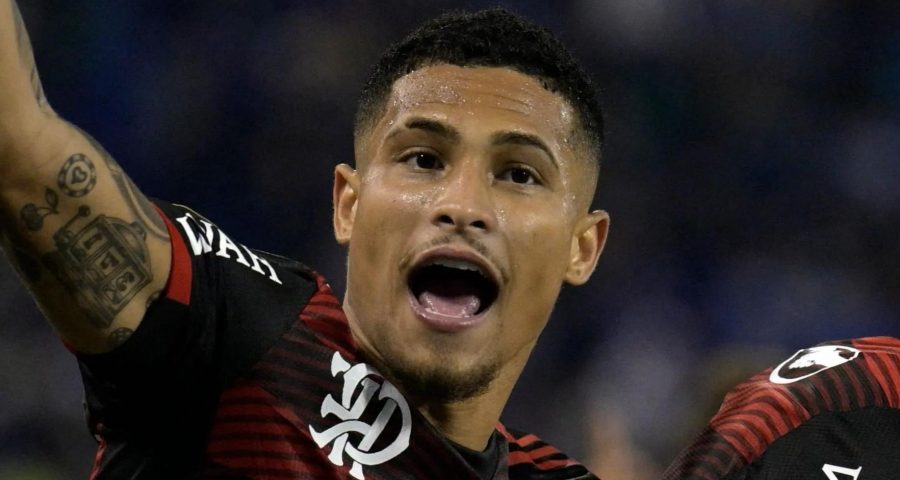 LIVERPOOL are preparing a bid for Brazilian wonderkid Joao Gomes to help refresh the club's midfield, according to reports.

Jurgen Klopp has told the Liverpool hierarchy he wants a new midfielder amid fierce criticism of the current dynamic Liverpool have at their disposal. 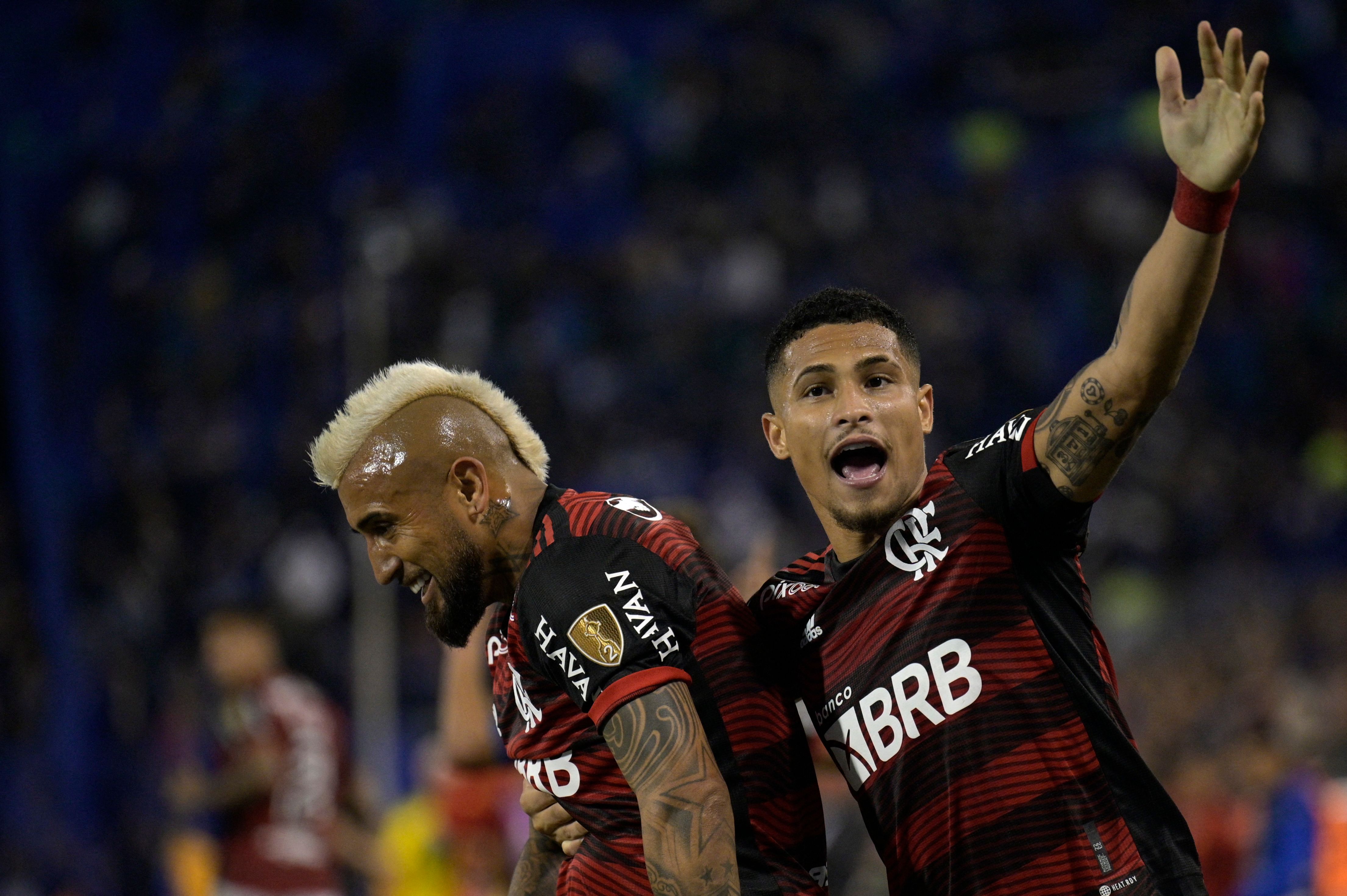 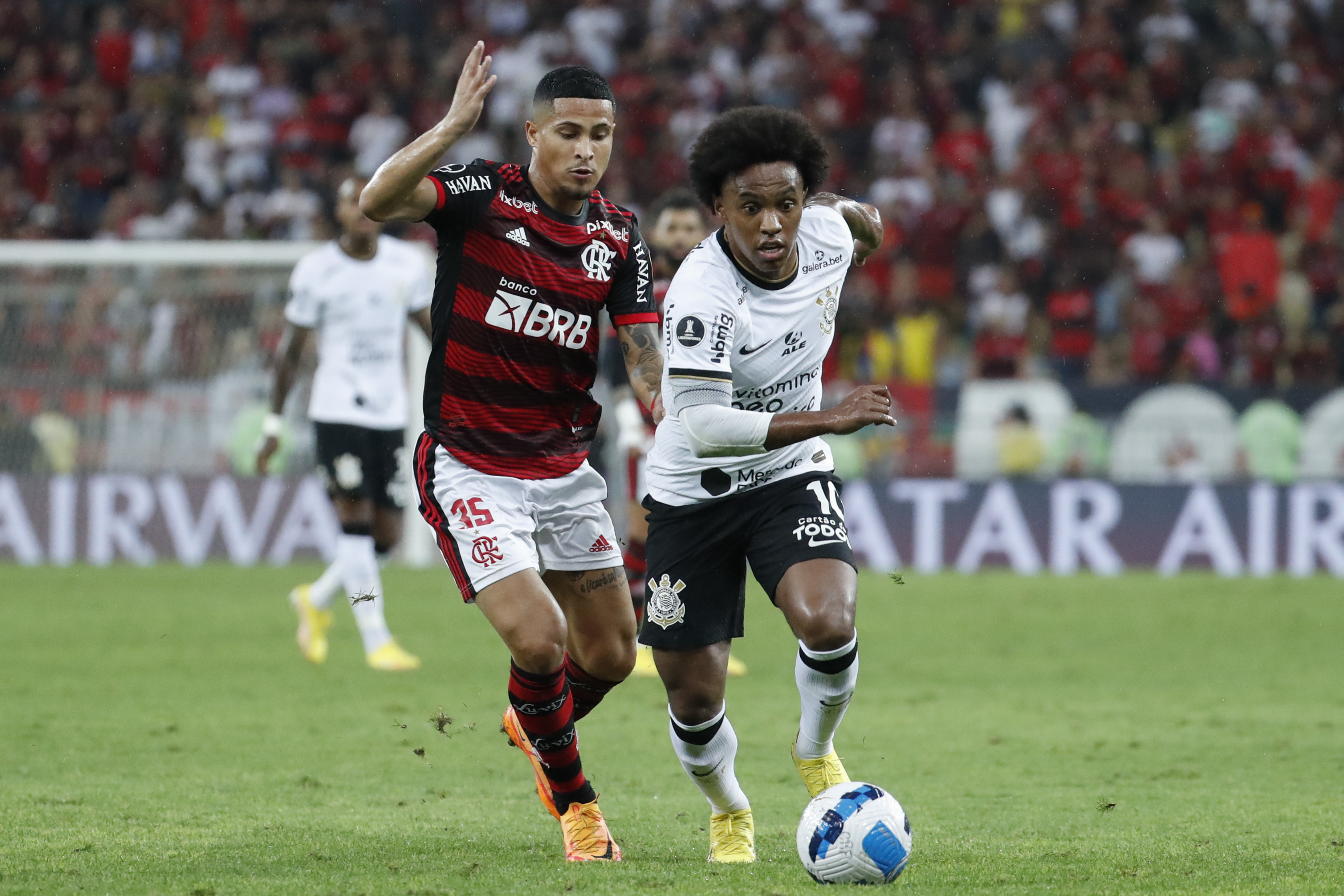 This had led the clubs scouts to search for a new midfielder to freshen up things.

Consequently, they have landed on 21-year-old Flamengo prodigy Gomes.

But despite the long distance and time difference between the UK and Brazil, it has not stopped Klopp from watching his games.

Journalist Julio Miguel Neto has reported Klopp is keen on the midfielder, with The Reds manager said to have watched him for "a long time."

Sign up to our new weekly betting newsletter for tips, free bets and price boosts

Gomes has already become a key figure in Flamengo's side, having appeared 104 times since breaking into the side in early 2020.

Versatility is a big part of the youngster's game as well, having appeared at defensive midfield, central midfield and at right wing for Flamengo.

However, his lack of goals or assists will be of some concern for Klopp if he plans to utilise him as a more advanced midfielder.

More realistically though, Gomes could prove to be the long-term replacement for Fabinho, who himself is also Brazilian.

Neto has suggested Liverpool are ready to make a bid as soon as January, and if successful they would usurp interest from Manchester United and Atletico Madrid.

United are also set to rival Liverpool for the signing of Jude Bellingham, who has had an £87million price tag put on his head by Borussia Dortmund ahead of next summers window.