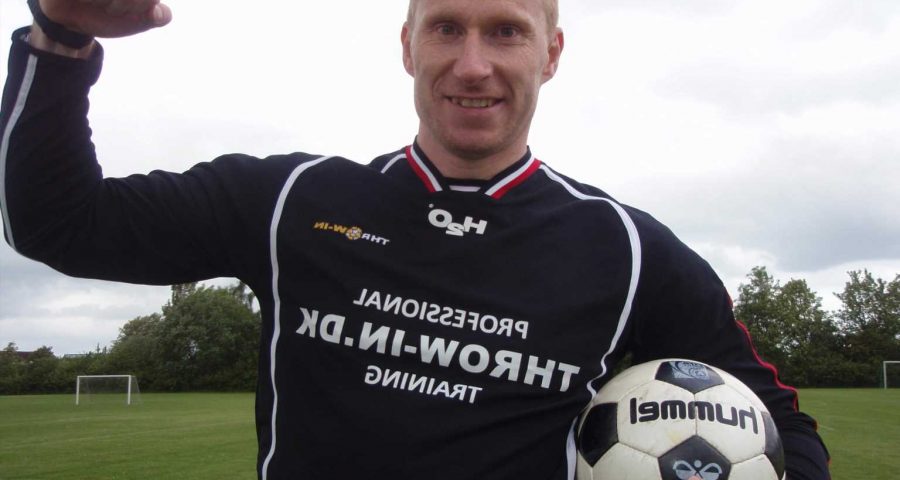 LIVERPOOL have given their specialist throw-in coach Thomas Gronnemark a new one-year deal.

The appointment of the Dane at Anfield in 2018 raised a few eyebrows but he is now credited with dramatically improving the re-start set-pieces at the Reds. 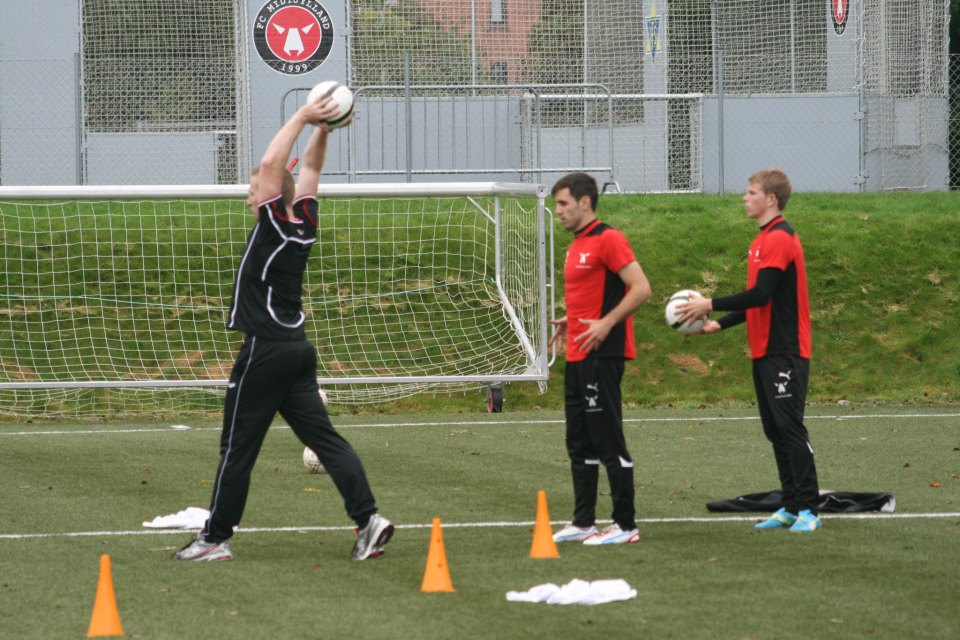 When he arrived on Merseyside, even Liverpool boss Jurgen Klopp admitted he had never heard of a throw-in coach before.

Gronnemark, who once held the Guinness World Record for the longest throw-in at 51.33m, tweeted to say he was happy to be retained by the Prem giants.

He said: "Proud to tell that I have signed a contract for my fifth season as a throw-in coach in Liverpool FC and three other pro clubs.

"I discovered throw-ins when I saw my big cousins doing long throw-ins in the mid '80s.

"So take your time – you might start a passion."

Gronnemark is a freelance coach and has worked for clubs including Ajax, RB Leipzig, Gent, Atlanta United and FC Midtjylland.

He convinced the Reds he could help them make a key marginal gains through better use of the 40-50 throw-ins he estimates to take place in a match.

How DC United could line up under Rooney with Jones, Lingard and Morrison

Gronnemark teaches techniques including the long throw-in, and also the fast throw-in to set-up counter-attacks.

He is also an advocate of the 'clever throw-in', which is aimed at keeping possession under pressure.