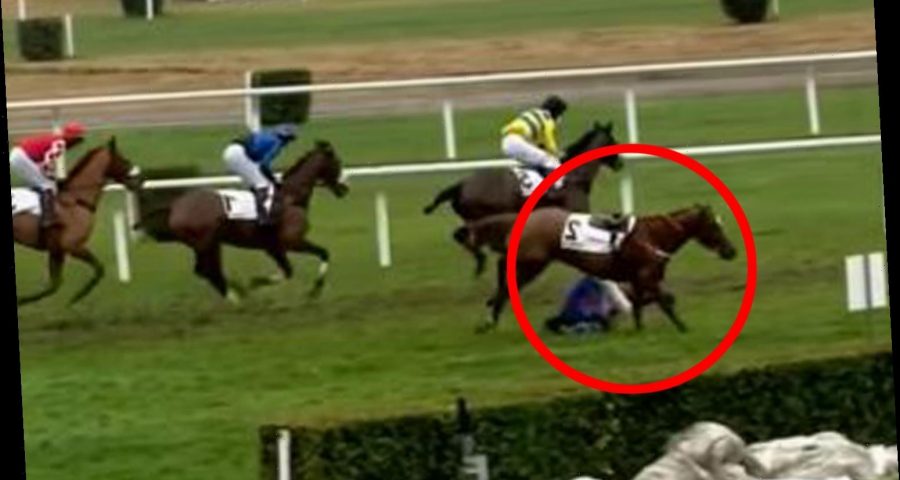 LIVID punters were demanding a jockey be banned for life after watching his mysterious mid-race fall from the leading horse. 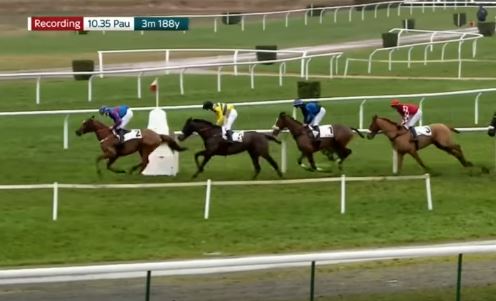 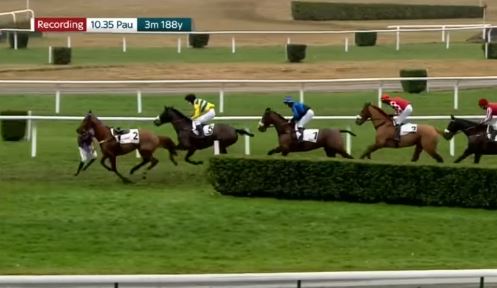 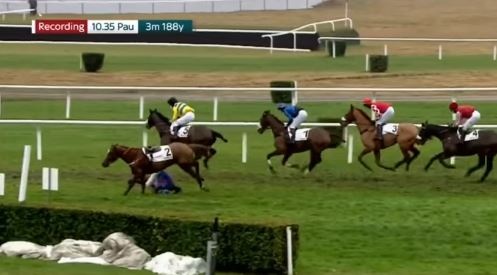 The Gab Leenders-trained horse looked to be cruising as he led the pack – only for Lefebvre to fall off when totally untroubled.

Stewards launched an investigation into what exactly happened but cleared Lefebvre – who finished second in last year's jumps jockeys' championship – of any wrongdoing.

The commentator said 'he just lost his balance there' but viewers were less than convinced after the clip went viral on social media.

Another wrote: "Sums up the sport though, that's a five year ban or life ban and nothing much will be done if anything."

A fellow Facebook user said: "That is shocking clearly a jump off! Hope he gets done massively!"

One comment read: "You can actually see him lift his leg to jump off."

Another said: "The jockey waited until he had room to jump off his mount. Never seen anything like it.

"I have watched is several times, he actually lifts his left leg over the horse's back to make sure he has an easy fall. Absolute disgrace."

Another punter wrote: "What a joke, he clearly jumps off intentionally!"

Some were more diplomatic, however, and acknowledged a sudden change in direction, no matter how slight, can throw a jockey off.

One Facebook user wrote: "Looks bad, but I bet the stirrup has snapped or his foot slipped out on right leg if you watch it closely, be very surprised if a jockey would do that in the lead with three horses behind him."

And another posted: "The horses head dipped and he went out the side door… it happens."

Stewards agreed there was absolutely nothing untoward.

After reviewing video footage and taking into account the jockey's own testimony they concluded the fall was down to the horse veering to his left.

That prompted Lefebvre to lose his balance and fall off to his right.

A French jockey was given a 15-day ban last month for an 'extraordinary' ride in which he managed to lose on what looked a certain winner.

And that horse was also trained by Leenders – who apologised for the jockey's howler on social media.