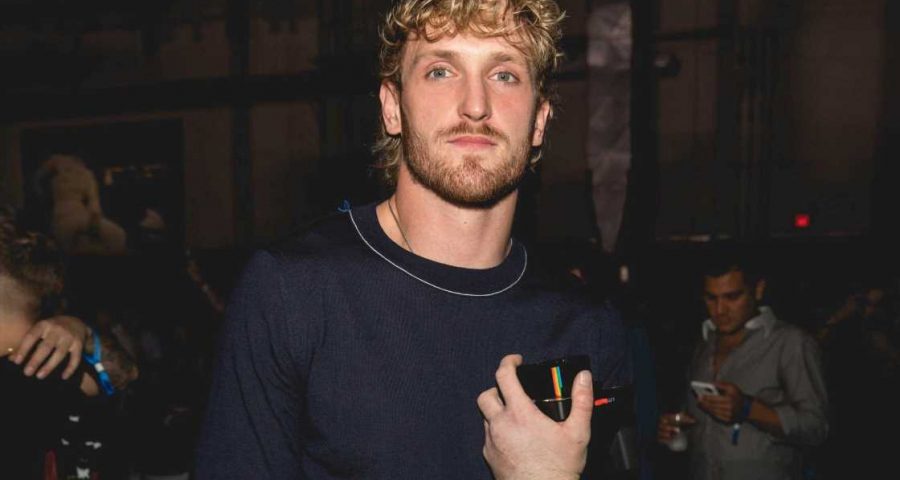 LOGAN PAUL was involved in a physical altercation outside a Los Angeles nightclub on Wednesday after being provoked.

The YouTube star was on his way into a Halloween party hosted by rappers YG and Lil TJay. 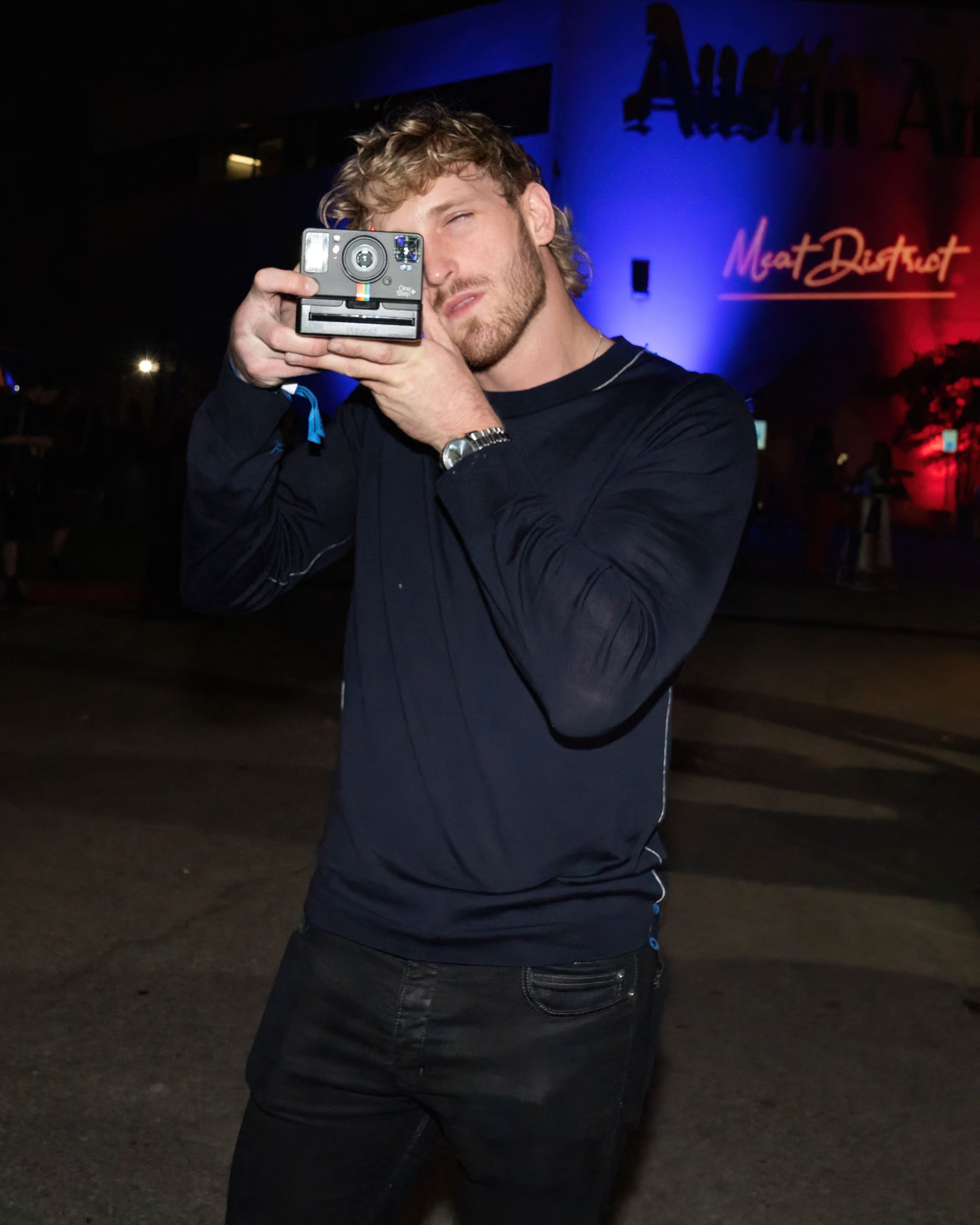 Paul, 26, was then swarmed by paparazzi and fans seeking pictures and autographs.

Someone then approached Paul and shouted: "Are you a p***y or what?"

Paul didn't waste any time in confronting the heckler, slapping them before being pushed to one side by his friend and podcast co-host Mike Majlak.

Security took over from the two internet stars and the man was escorted away from the club.

He said: "It's always crazy.

Paul is back in LA whilst his brother Jake is in Puerto Rico, preparing for a potential December fight with Tommy Fury.

The older brother also looks set to get back in the boxing ring himself, with a exhibition fight against legend Mike Tyson on the cards.

Both Tyson and Paul have had one exhibition fight each. Tyson, made a stunning return to the ring to draw against fellow legend Roy Jones Jr in November 2020.

Paul, meanwhile, managed to survive eight rounds against one of the greatest in Floyd Mayweather in June this year.