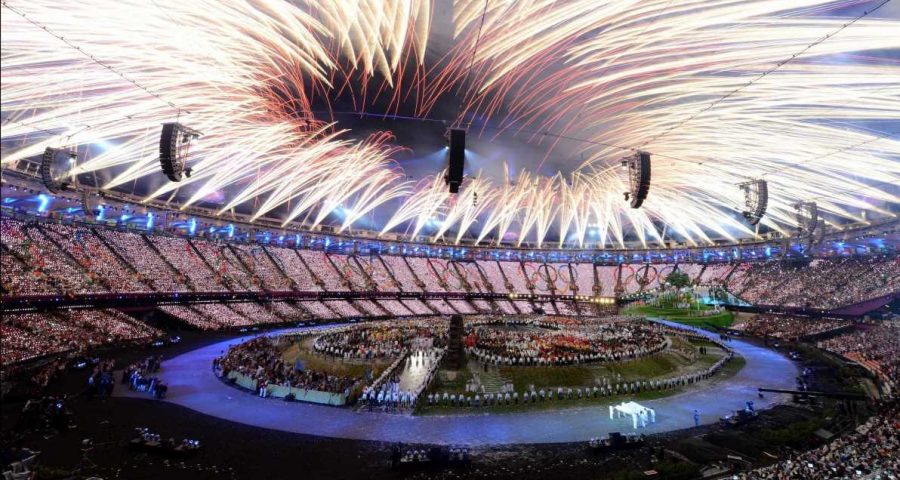 LONDON Mayor Sadiq Khan said he is “working on plans” to land the Olympics in the capital for a FOURTH time.

Los Angeles will join London as a three-time Olympics host in 2028, with the 2024 Games in Paris and the 2032 celebration based in Brisbane. 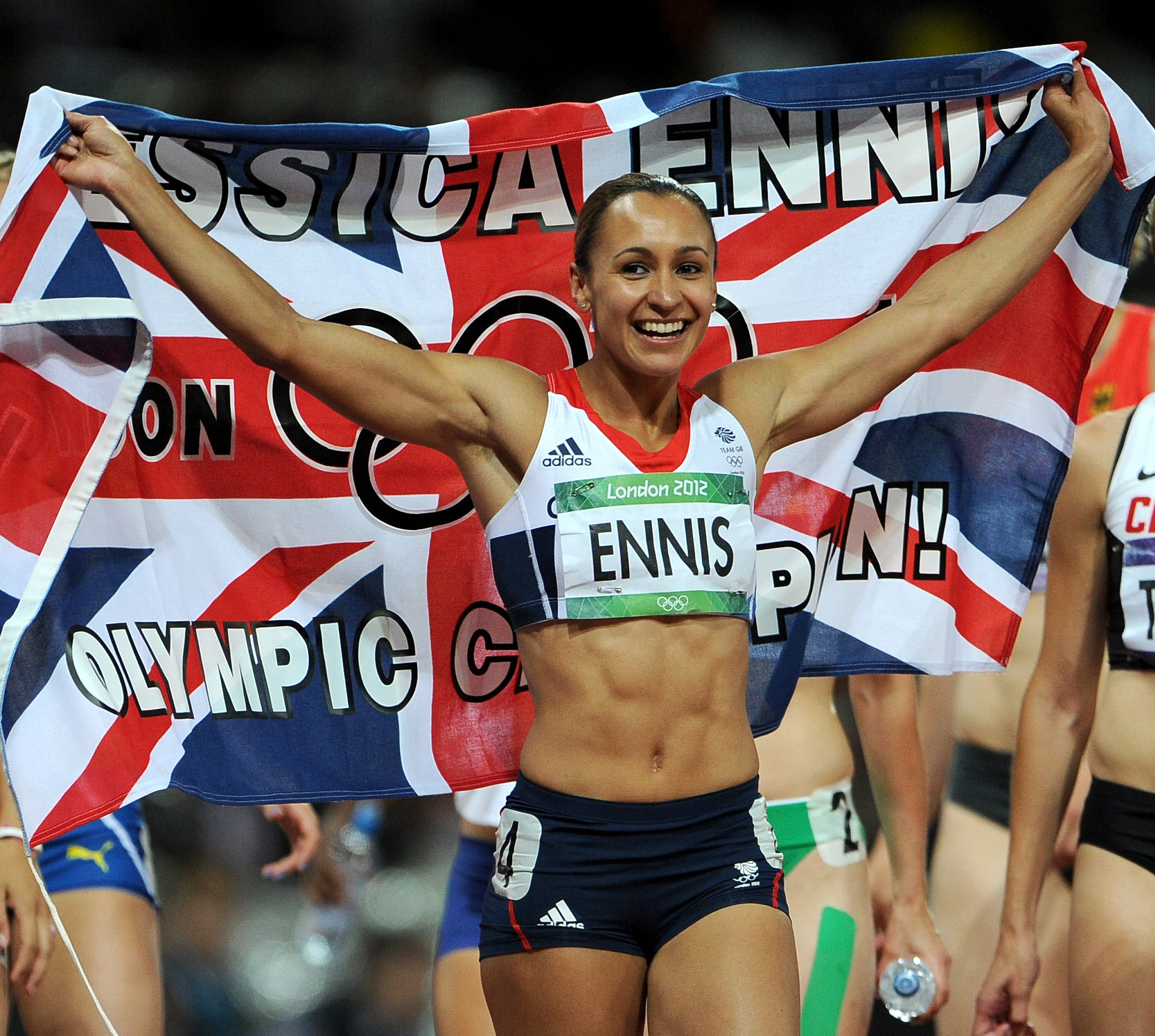 But with the new International Olympic Committee host process seeing Games chiefs identifying a “preferred” candidate, Khan said he could see London spearheading another bid off the back of the success of 2012.

Khan said: “We are working on a plan to bring the Olympic Games back to London.

“We have got to make sure future Games are green – and our plan would be for the greenest Games ever.

“The great thing about London is that we wouldn’t need to expend carbon on building a new stadium, cycle track or swimming pool because we’ve got all the kit already – so watch this space.” 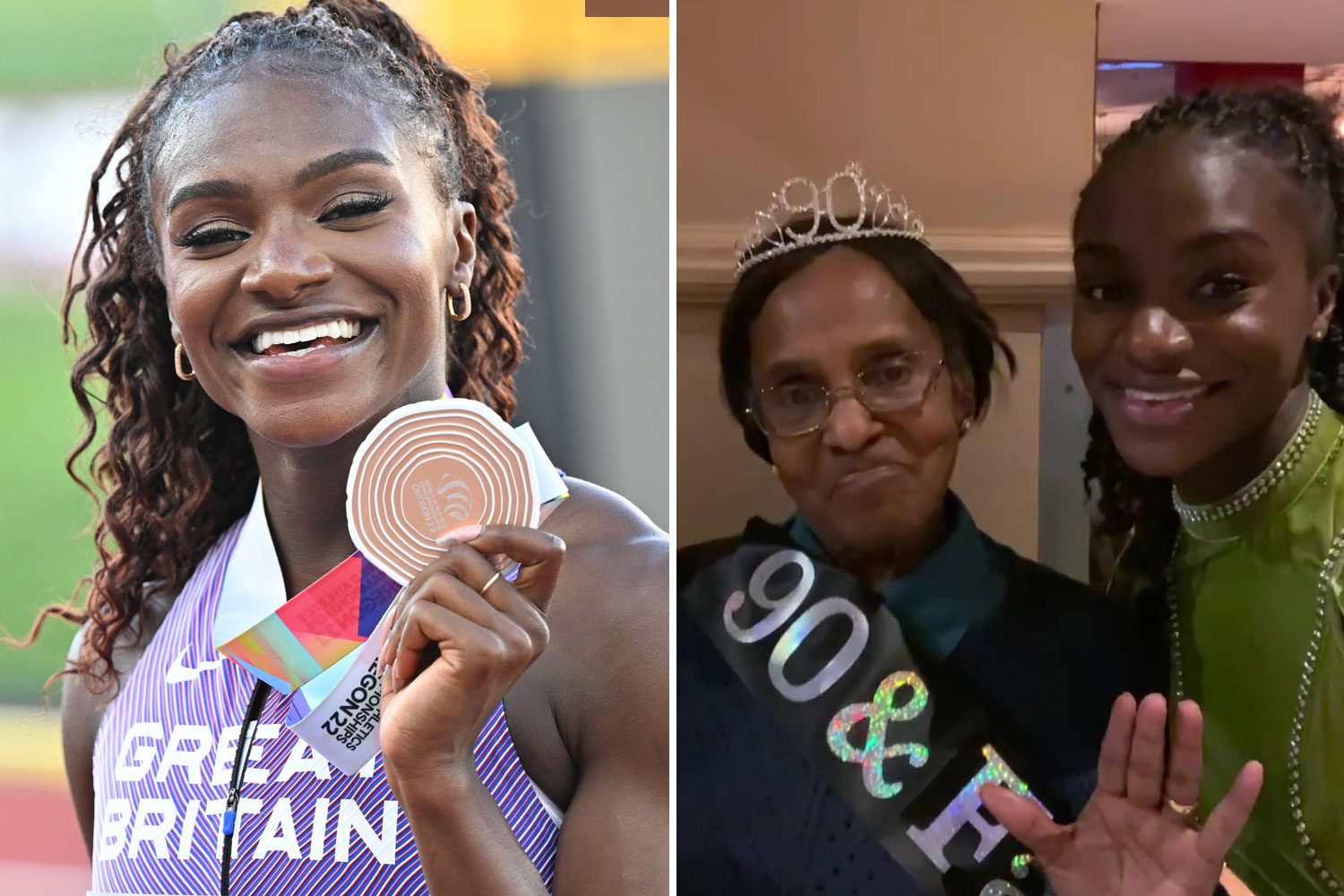 Khan was speaking after lighting an anniversary flame on Queen Elizabeth Park, marking 10 years since the 2012 Games.

British Olympic Association bosses are reluctant to commit to a bid at this stage and it is evident that this is a Khan project rather than one being orchestrated by the BOA.

They would have to woo the IOC, likely to be in new hands at the time of a decision on 2036, although the Brisbane decision was made last year, with an 11-year lead-up.

Khan added: “With the next three Games tied up, there’s no pressure on the IOC.

“The key thing for us is to make sure we’ve got all the building blocks in place.

“It would be great to break a record by becoming the first city to host four Games although it’s early days.

“But the ambition is there to engender that Olympic spirit through the power of sport.” 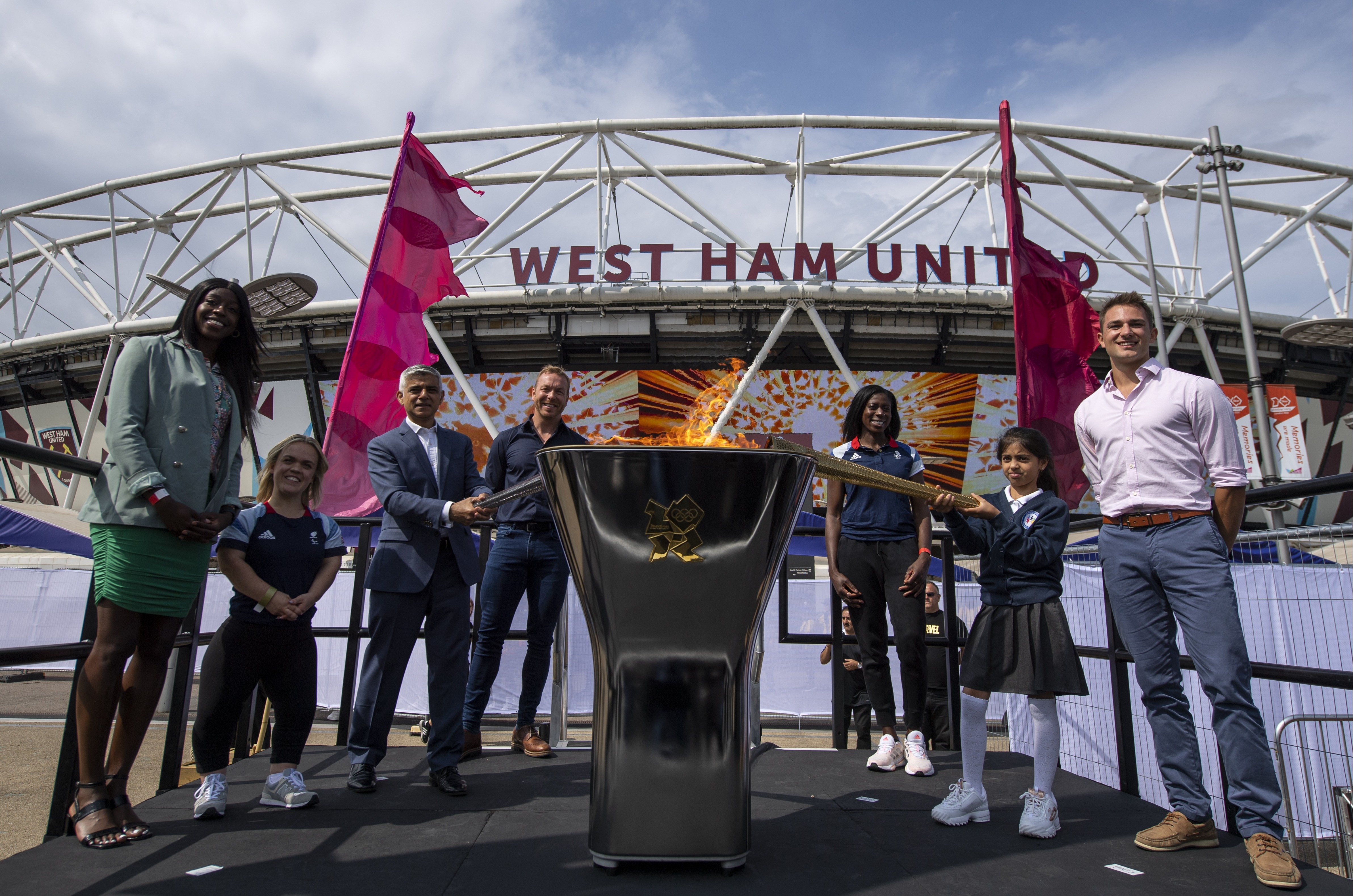