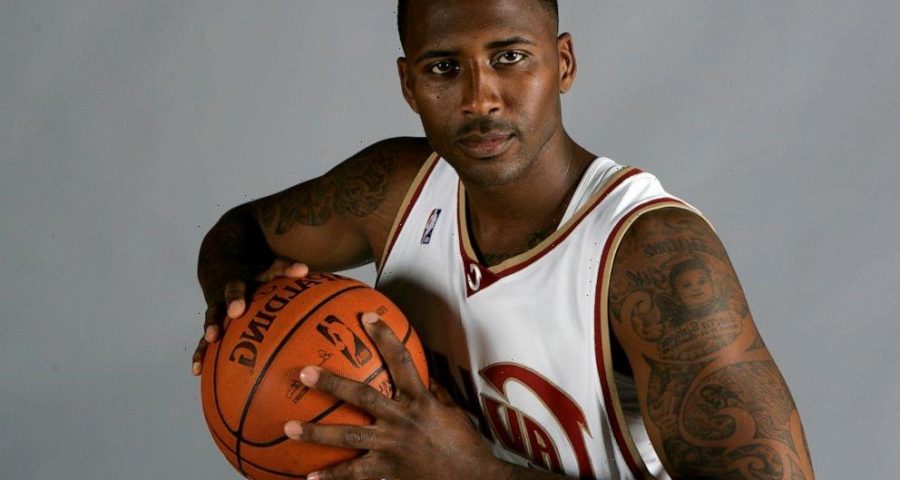 MEMPHIS, Tenn. — A judge reset a hearing on Tuesday to address a request by the ex-wife of slain NBA player Lorenzen Wright to throw out her guilty plea in his 2010 killing in Memphis, Tennessee.

Sherra Wright filed a petition for relief of conviction or sentence after her surprise guilty plea to facilitation of murder in July 2019. She has asked Shelby County Criminal Court Judge Lee Coffee — who approved her guilty plea in Lorenzen Wright’s slaying and sentenced her to 30 years in prison — to hold an evidentiary hearing on her petition.

A hearing had been scheduled for Tuesday but it was rescheduled by her attorney and Coffee for July 6.

Sherra Wright alleged that her conviction was “unlawfully induced” and involuntarily entered without her understanding the nature and consequences of the plea, her court filing showed. Wright claimed her coerced confession was the result of ineffective counsel and her constitutional rights to due process and protection from self-incrimination were violated.

Under Tennessee law, a petition for post-conviction relief seeks to have the conviction or sentence set aside or an appeal granted on claims that the conviction violated the state or U.S. constitution.

During a July 2019 hearing to approve the guilty plea, Coffee asked Wright if she was doing so voluntarily and if she understood the charges to which she was pleading. She had faced a possible life sentence if convicted at trial.

In an interview with The Commercial Appeal after her guilty plea, Sherra Wright said she did so for the sake of her children.

Sherra Wright and Billy Ray Turner were charged in December 2017 with first-degree murder and consipracy. Turner’s trial has been scheduled for January after two delays. He has already pleaded guilty to a gun charge related to Lorenzen Wright’s shooting. Turner has said he is eager to prove his innocence.

Wright’s killing nearly 11 years ago is one of the most highly publicized murder cases in Memphis’ history. It has been the subject of a book and TV documentaries.

Wright’s decomposing body was found riddled with bullet wounds in a swampy field in east Memphis on July 28, 2010. Wright, 34, had been missing for 10 days before his body was discovered.

A Memphis native, the 6-foot, 11-inch Wright played 13 seasons for the Memphis Grizzlies and four other NBA teams. He was retired from the league when he was killed.

Sherra Wright received $1 million from her ex-husband’s life insurance policy. She agreed to a settlement in 2014 in a court dispute over how she spent the insurance money meant to benefit their six children.

Turner, a landscaper in the Memphis suburb of Collierville, and Sherra Wright attended the same church. Witnesses said Sherra Wright masterminded a plan to have two men kill Lorenzen Wright at his home in Atlanta, but that attempt failed, according to an affidavit.

She and Turner then conspired to kill him in Memphis, authorities have said.