LUIS ORTIZ returns to the ring in a big heavyweight fight with fellow contender Charles Martin on New Year's Day.

Ortiz hasn't been in the ring since the summer when he knocked out his opponent Alexander Flores in just one round. 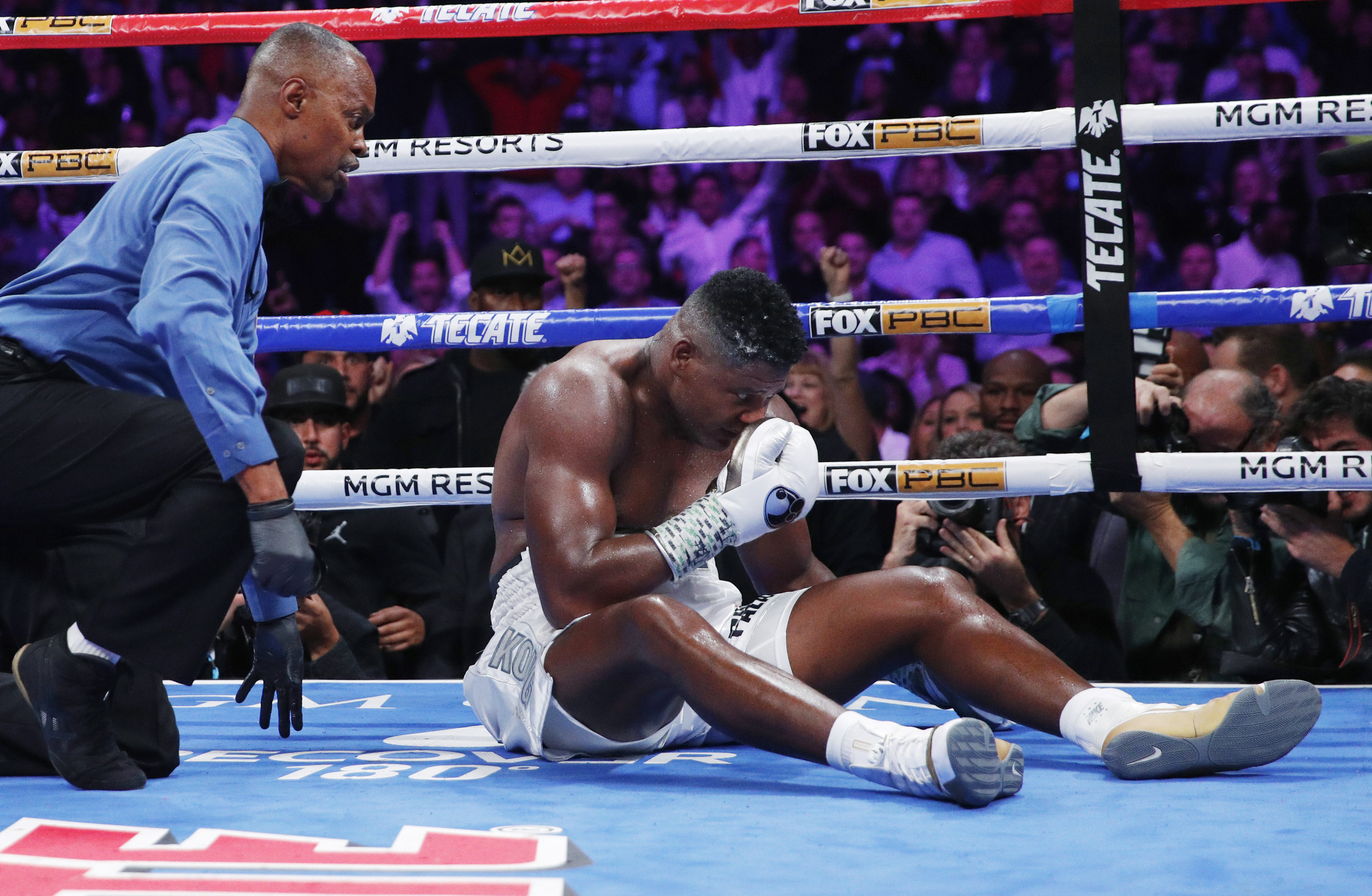 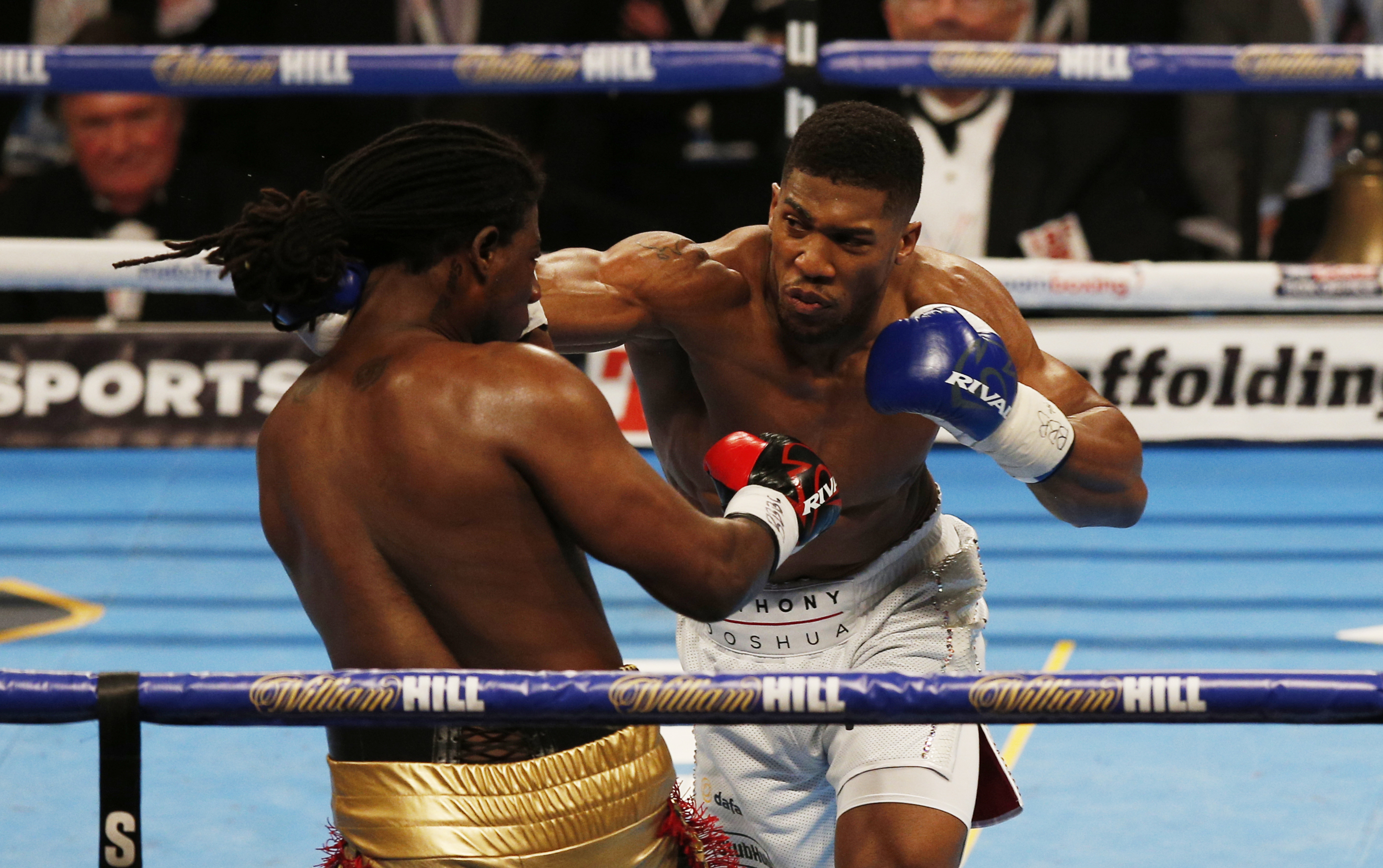 Before that, Ortiz lost via 7th-round KO to former heavyweight champ Deontay Wilder.

Martin has fought six times since his world title loss to Anthony Joshua back in 2016, winning five of those bouts, including one against Gerald Washington on the Wilder-Fury 2 undercard.

And now Ortiz and Martin clash for the chance to assert themselves into heavyweight title picture in 2022.

When is Luis Ortiz vs Charles Martin? 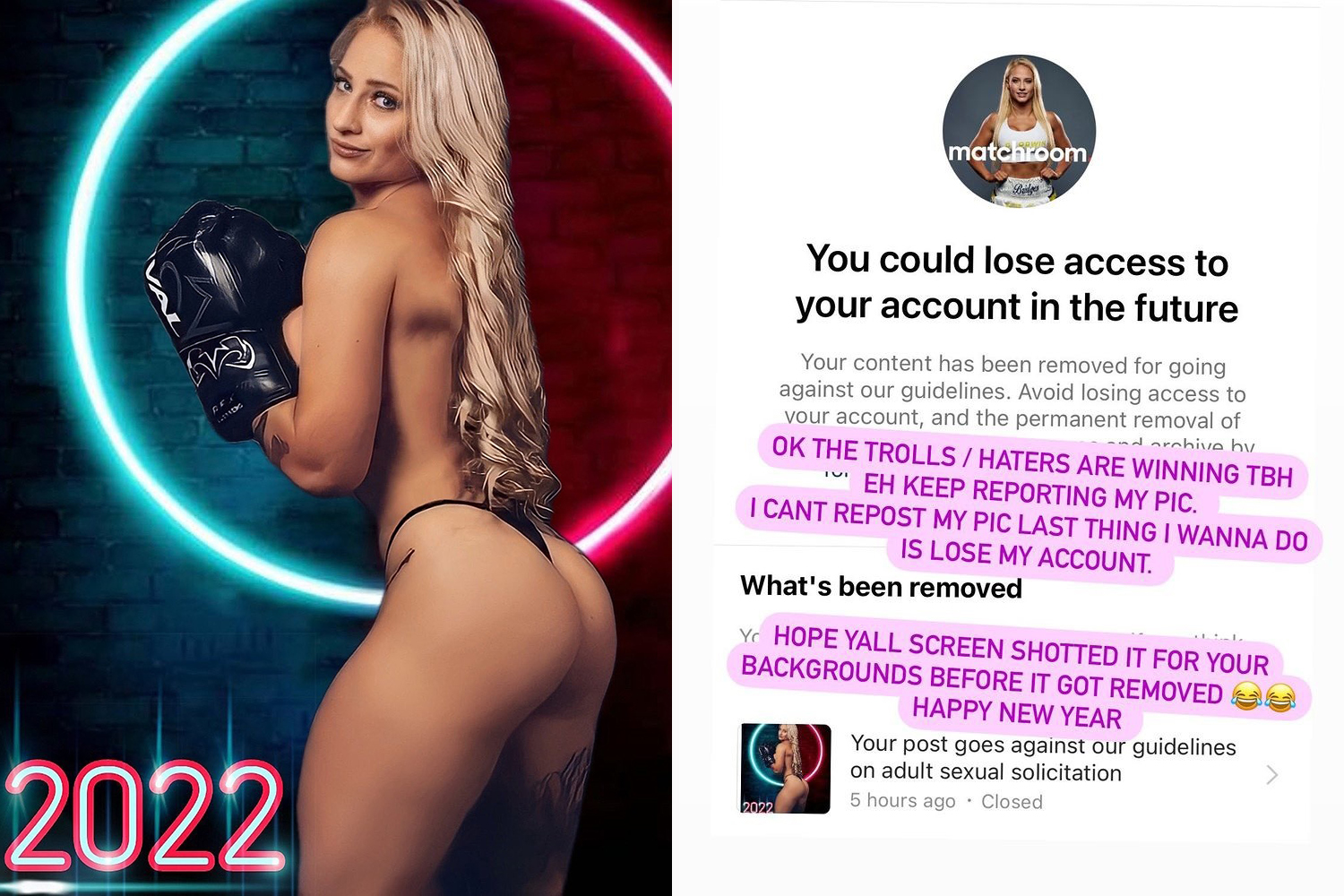 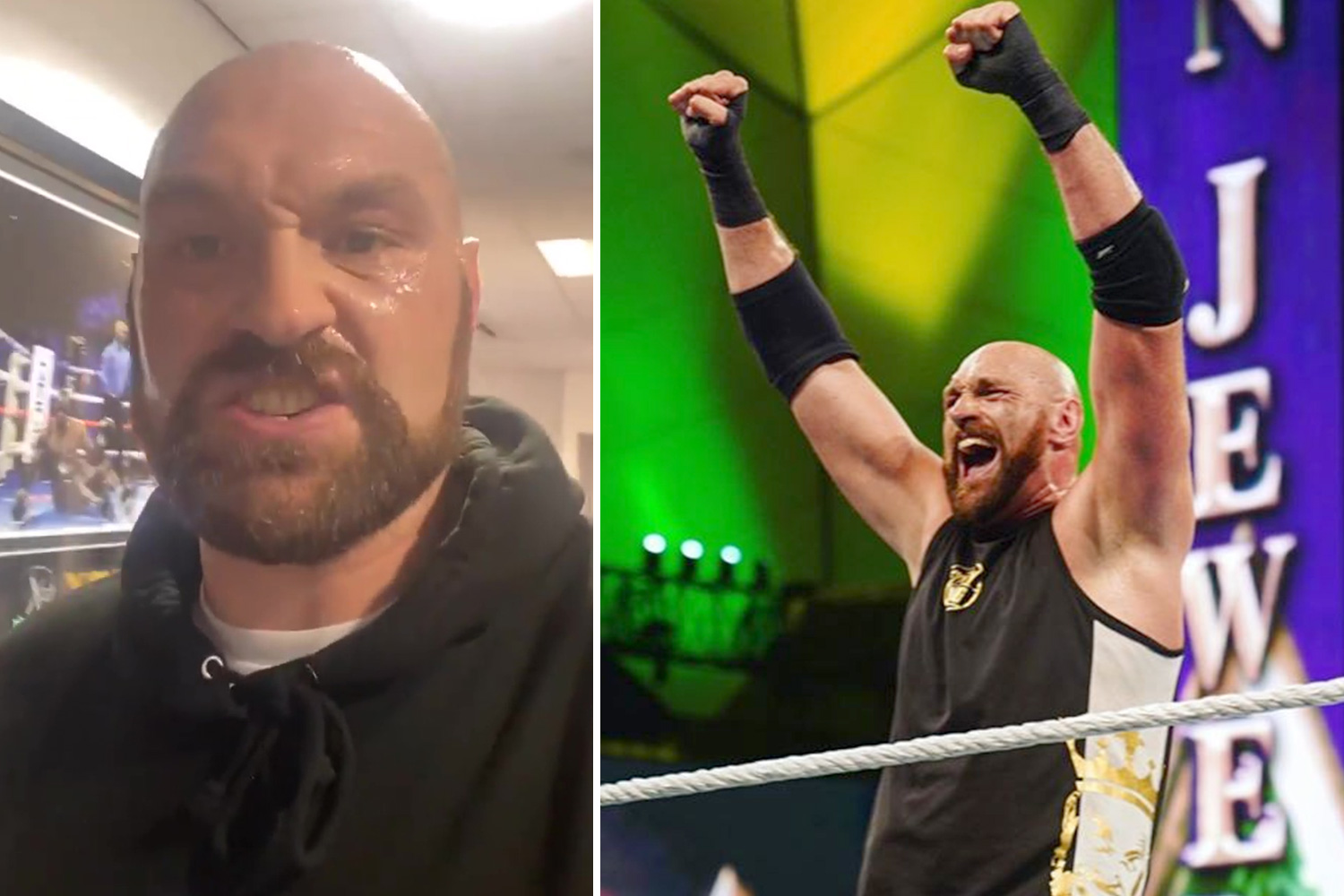 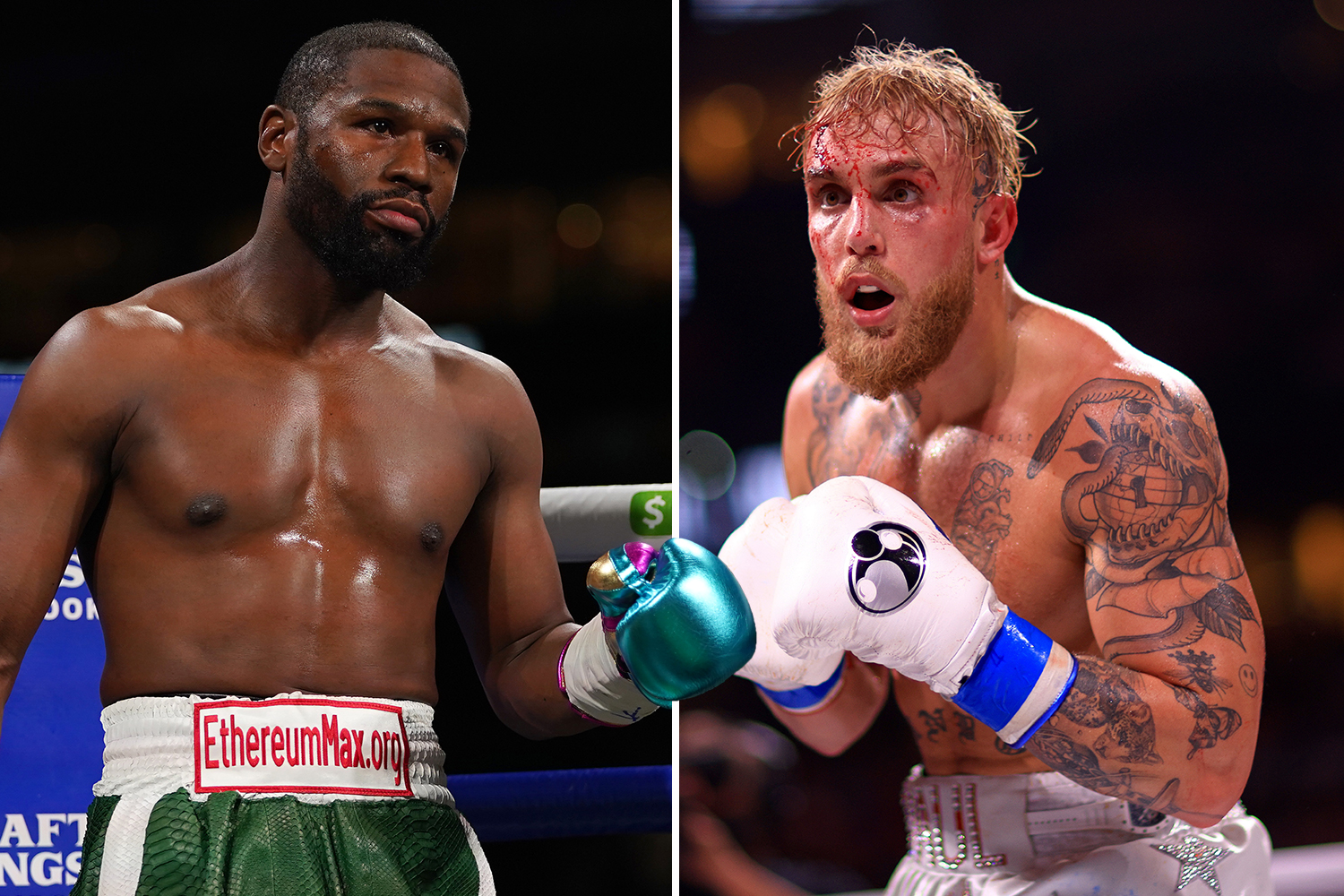 Paul reveals four goals for 2022 including 'save Mayweather from bankruptcy'

“I can’t wait to give my fans in South Florida a great show on New Year’s Day and earn another shot at the heavyweight title,” said Ortiz.

“Charles Martin is a good fighter, but he’s standing in my way.

"The only thing on my mind is getting in the ring and making a big statement in this fight to show again why the heavyweight division fears me.”

“I’m going to show the world on January 1 why I deserve a title shot. I’ve paid my dues, and I want my belt back. Beating Ortiz is going to get me one step closer to that goal.

"To become a two-time heavyweight champion, I have to get past Ortiz first, so that’s exactly what I’m going to do.”