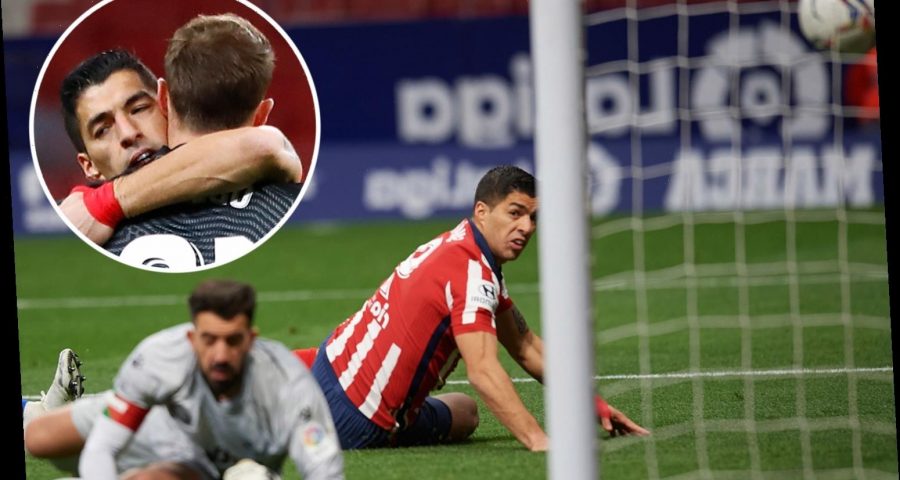 The iconic Uruguayan has now notched five centuries for club and country throughout his glittering career. 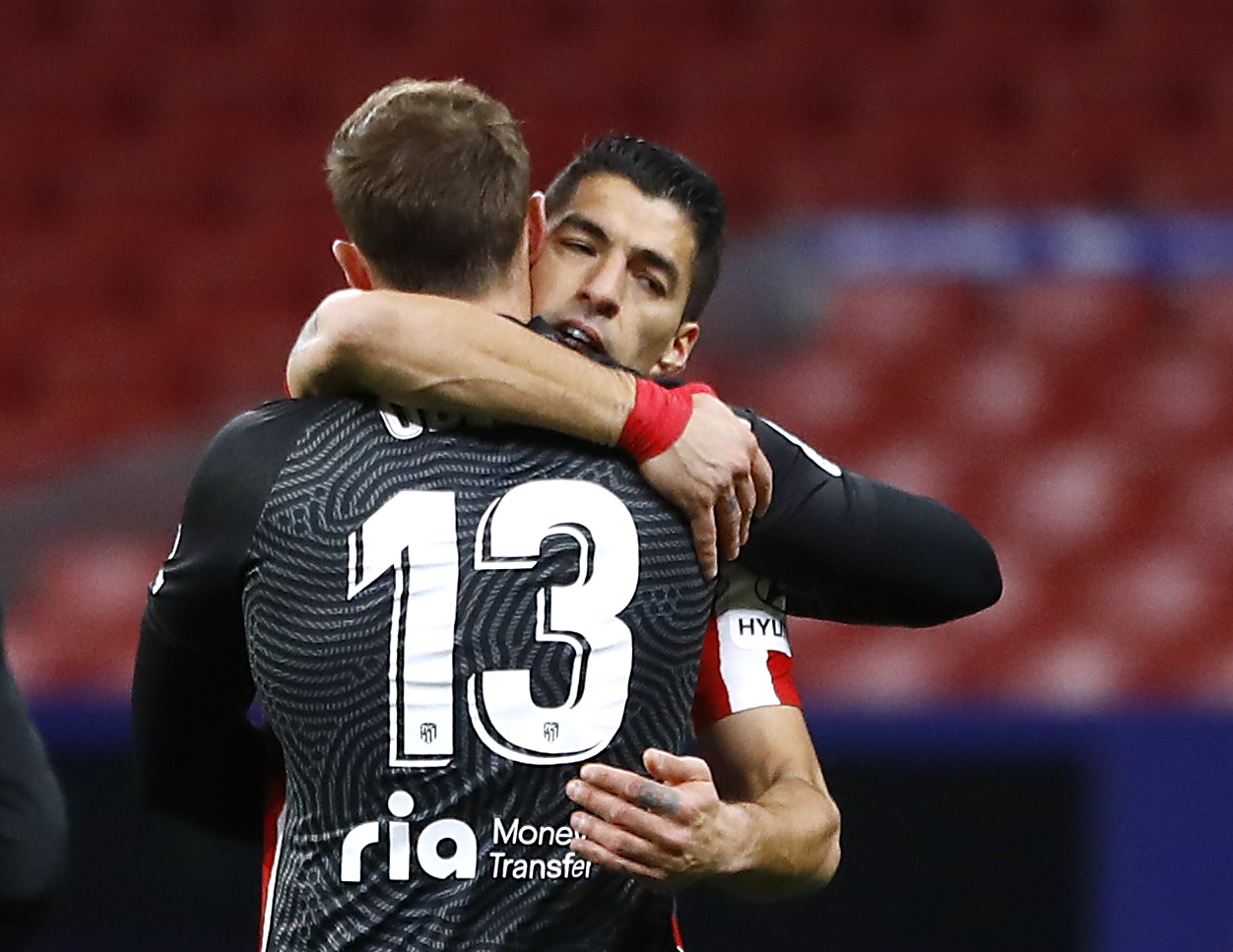 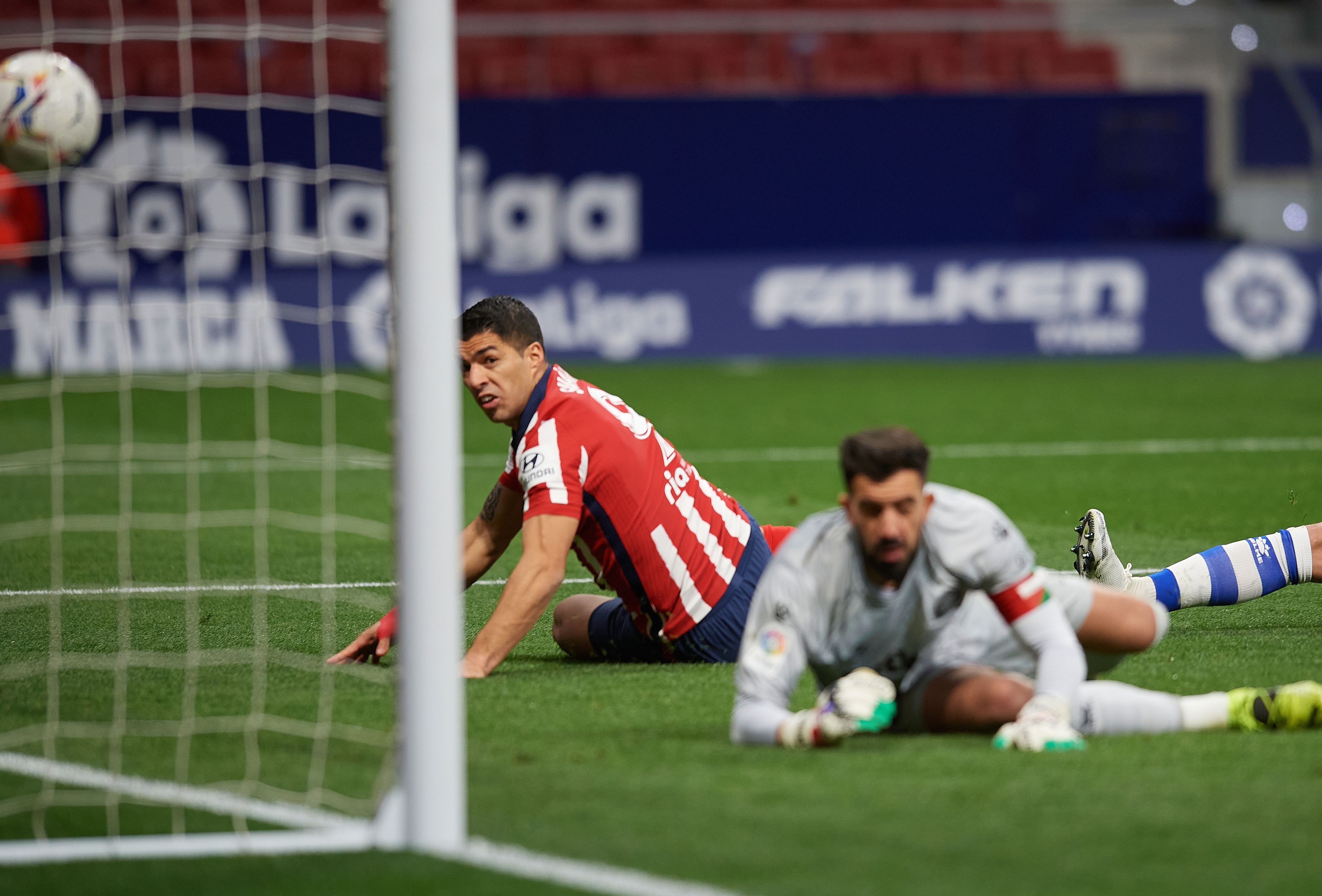 Suarez, 34, got on the end of a Kieran Trippier cross and headed the only goal of the game after 54 minutes.

But the LaLiga leaders also had their goalkeeper Jan Oblak to thank for the win that kept them four points clear at the top of the table.

After Atletico centre-back Stefan Savic gave away a late penalty, the Slovenian dived to his right to keep Joselu's spot-kick out and keep his clean sheet intact.

But former Barcelona and and Liverpool star Suarez was the star of the show.

Suarez is Uruguay's record scorer with 63 goals from 116 games.

And he's managed 19 goals for his new team since his move from Barcelona at the end of last season.

Cristiano Ronaldo, Lionel Messi, Zlatan Ibrahimovic and Robert Lewandowski are the only active players who rank ahead of Suarez in the all-time goalscoring charts.

Suarez is also the only player other than Ronaldo or Messi to win LaLiga's golden boot award in the last decade.

After Barca got rid of Suarez last year, his best mate Messi lashed out at the Catalans for their treatment of the striker.

He wrote on Instagram: "You deserved to be praised for what you are: one of the most important players in the club's history, achieving important things both as a group and individually.

"And not to get kicked out like they did. But the truth is that at this point nothing surprises me.