The LaLiga champions are willing to send out the striker on loan in the hope he rediscovers the form that saw Los Blancos sign him last summer. 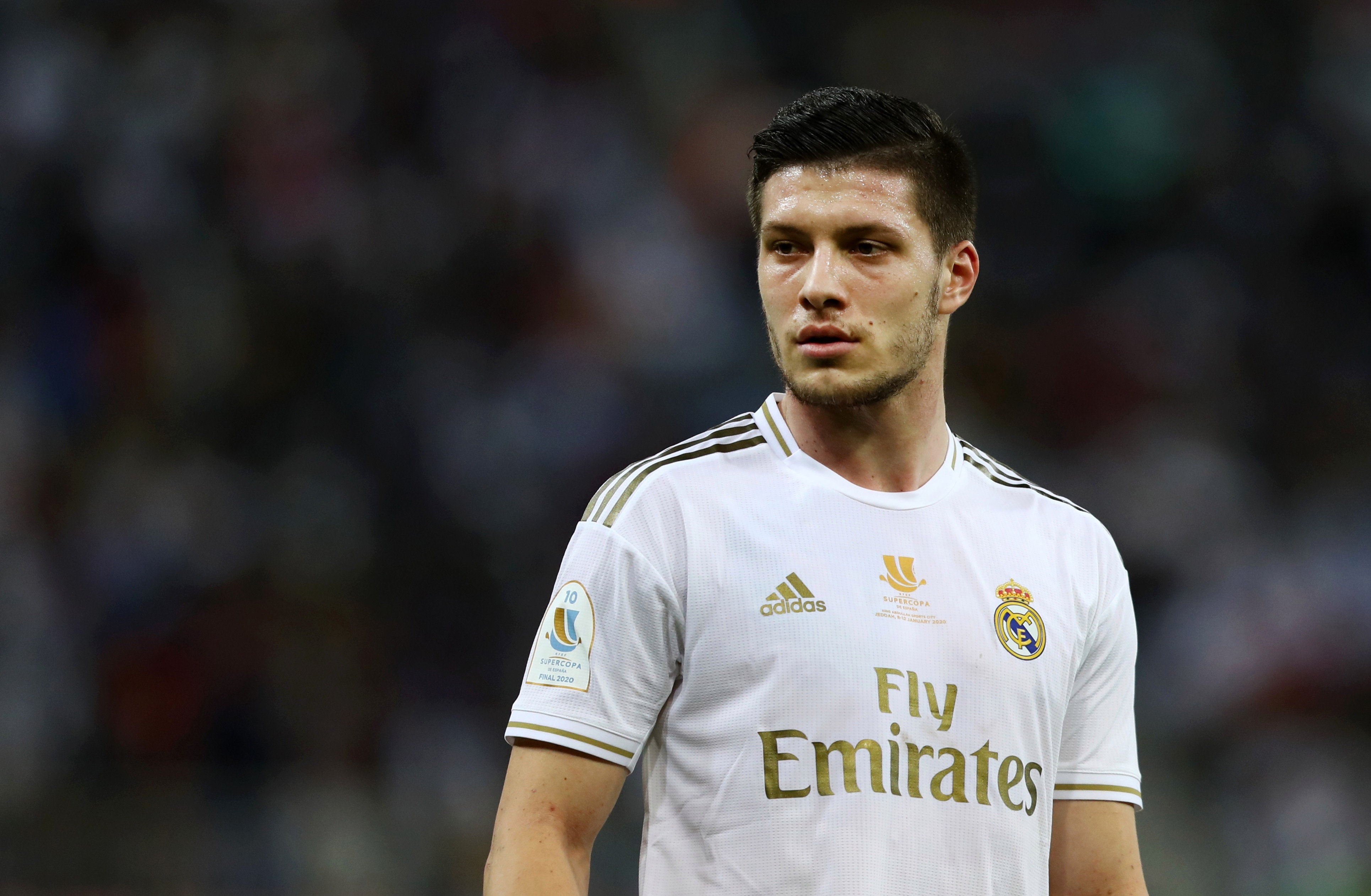 Jovic, 22, has flattered to deceive at the Bernabeu following his switch from Eintracht Frankfurt, with the Serbia international scoring just twice in 29 games.

And according to the Daily Star, Jovic has set his sights on joining United, with his agent informing the Red Devils of his desire to link up with them.

They claim that talks are at an advanced stage, with Madrid expected to made a decision regarding his future of Thursday.

It has been said that United would pay his wages during his season-long loan, with Ole Gunnar Solskjaer's side to seek an option-to-buy clause.

However Real are currently resisting that proposal, in the hope that he will be a key player for them next campaign.

Jovic started in Real's 1-0 win against Real Valladolid on Wednesday night, but he was subbed off after 56 minutes having failed to make an impact.

Zinedine Zidane fuelled speculation he could leave after the full-time whistle, as he stated: "I can't confirm anything until October 5.

"He's a player from this squad. I decide [on the team] and that's it.

"I'm not going to say anything about what's going to happen. Anything can happen. He's here and he played today."

SunSport reported earlier this week how United were chasing Jovic on loan, as well as a swoop for free agent Edinson Cavani.

United also remain keen on bringing in a right winger, with a move for Jadon Sancho still the priority.

But should they fail to land the Borussia Dortmund ace, Barcelona forward Ousmane Dembele could be brought in on loan.