ROMELU LUKAKU admitted his head was turned after Chelsea made a £97.5million bid to sign him.

The striker, 28, showed gratitude to Inter Milan for helping him to reignite his career, but says he could not turn down the opportunity to move back to Chelsea. 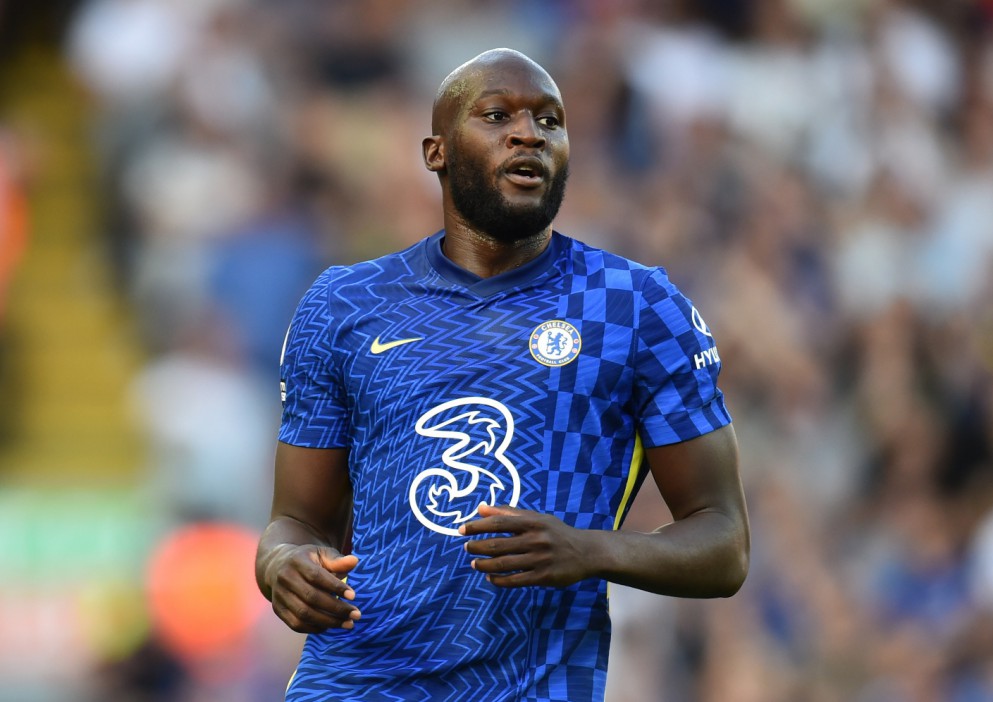 Lukaku is a Chelsea fan and has unfinished business at the club after an unsuccessful first spell, when he played just 15 games.

The Belgian also has a point to prove in the Premier League after falling down the pecking order at Manchester United before his move to Inter in 2019.

In an interview with Belgian outlet HLN Lukaku explained how his return to Chelsea came about.

He said: "I only realized that Chelsea were serious when they made their third offer.

"After training I went to [Simone] Inzaghi's office. I didn't want to ruin the atmosphere because I was no longer with my head in Milan. So I asked him: please find an agreement."

Lukaku's Inter exit was met with outrage from supporters, who vandalised two of his murals outside the San Siro.

Fans called the striker a "sell-out traitor" and accused Lukaku of money-grabbing.

But Lukaku is already feeling back at home at Stamford Bridge and scored a debut goal in the 2-0 win over bottom of the table Arsenal.