LUKE SHAW has won the Manchester United Player of the Year award after the club's stars and their Wags lit up the red carpet.

The left-back, 23, beat the likes of Paul Pogba and Marcus Rashford to the gong in a very forgettable season for the club. 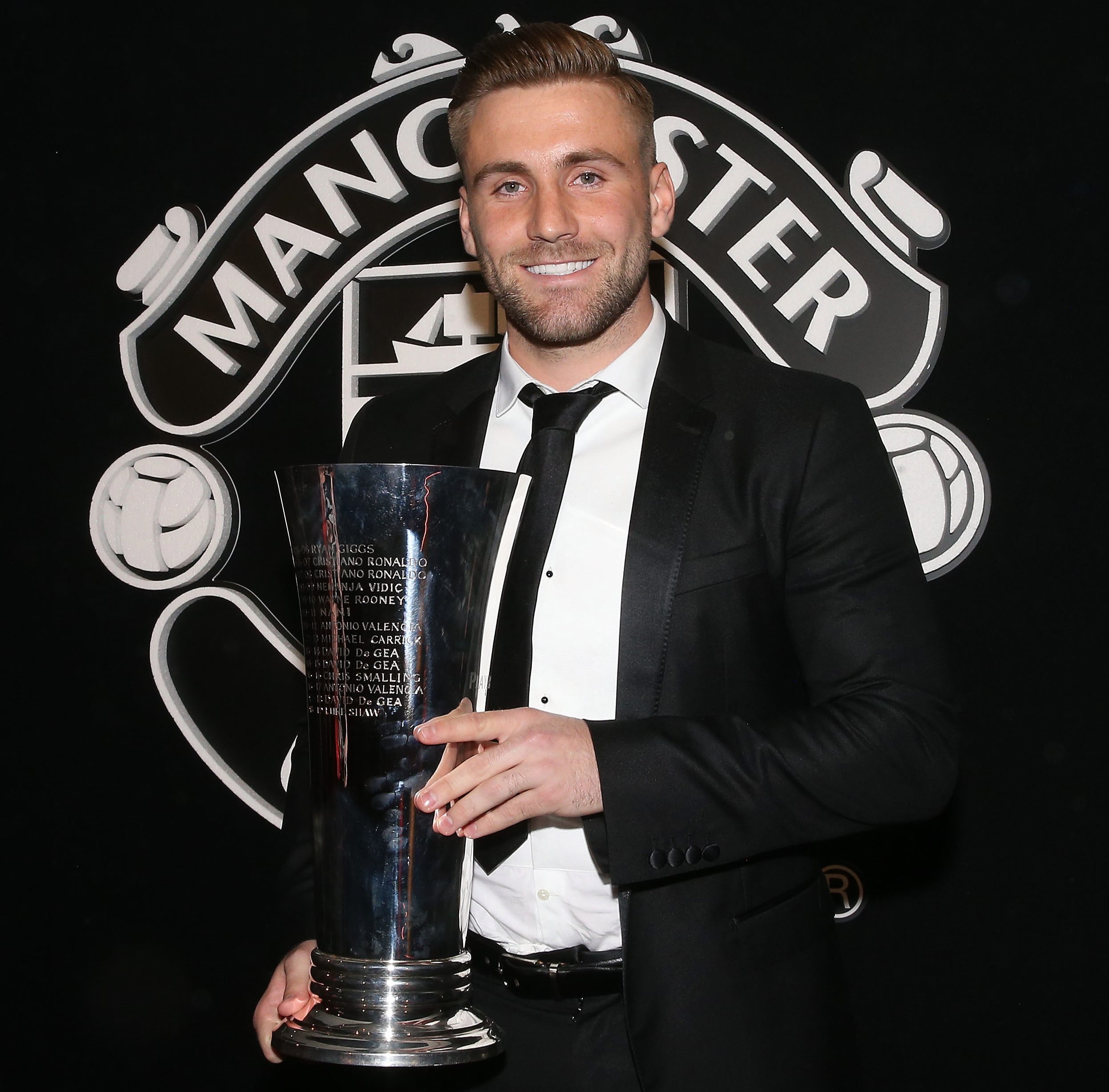 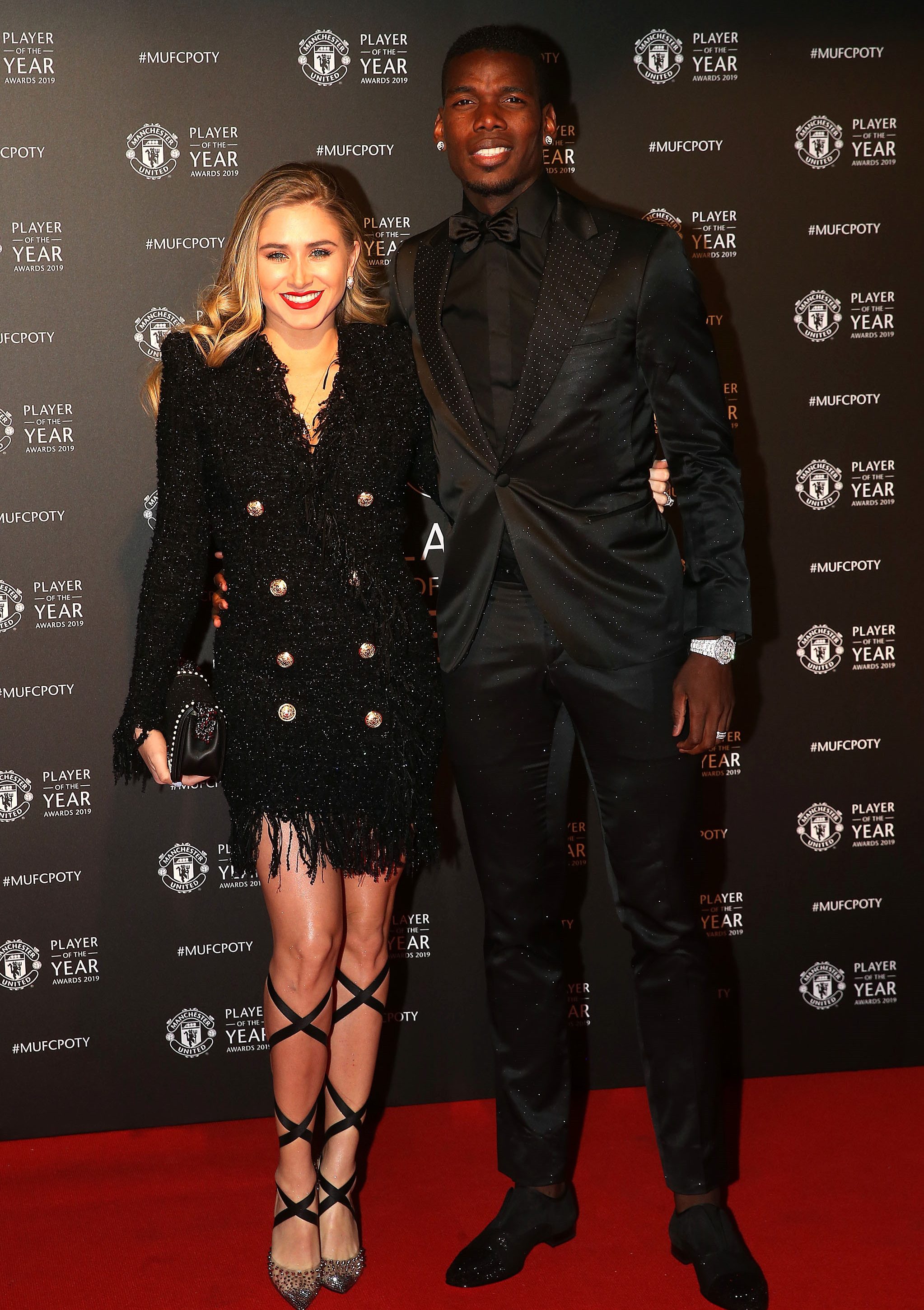 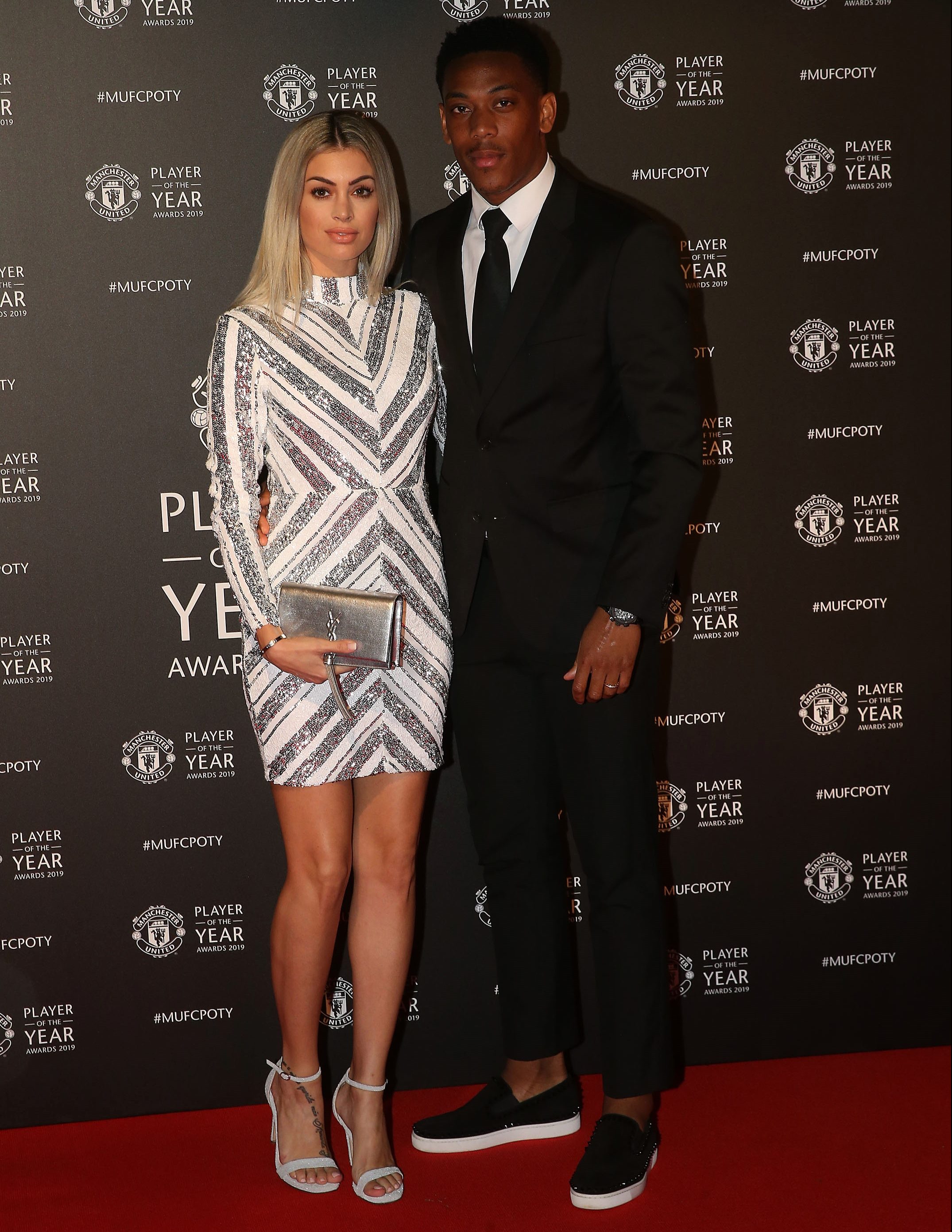 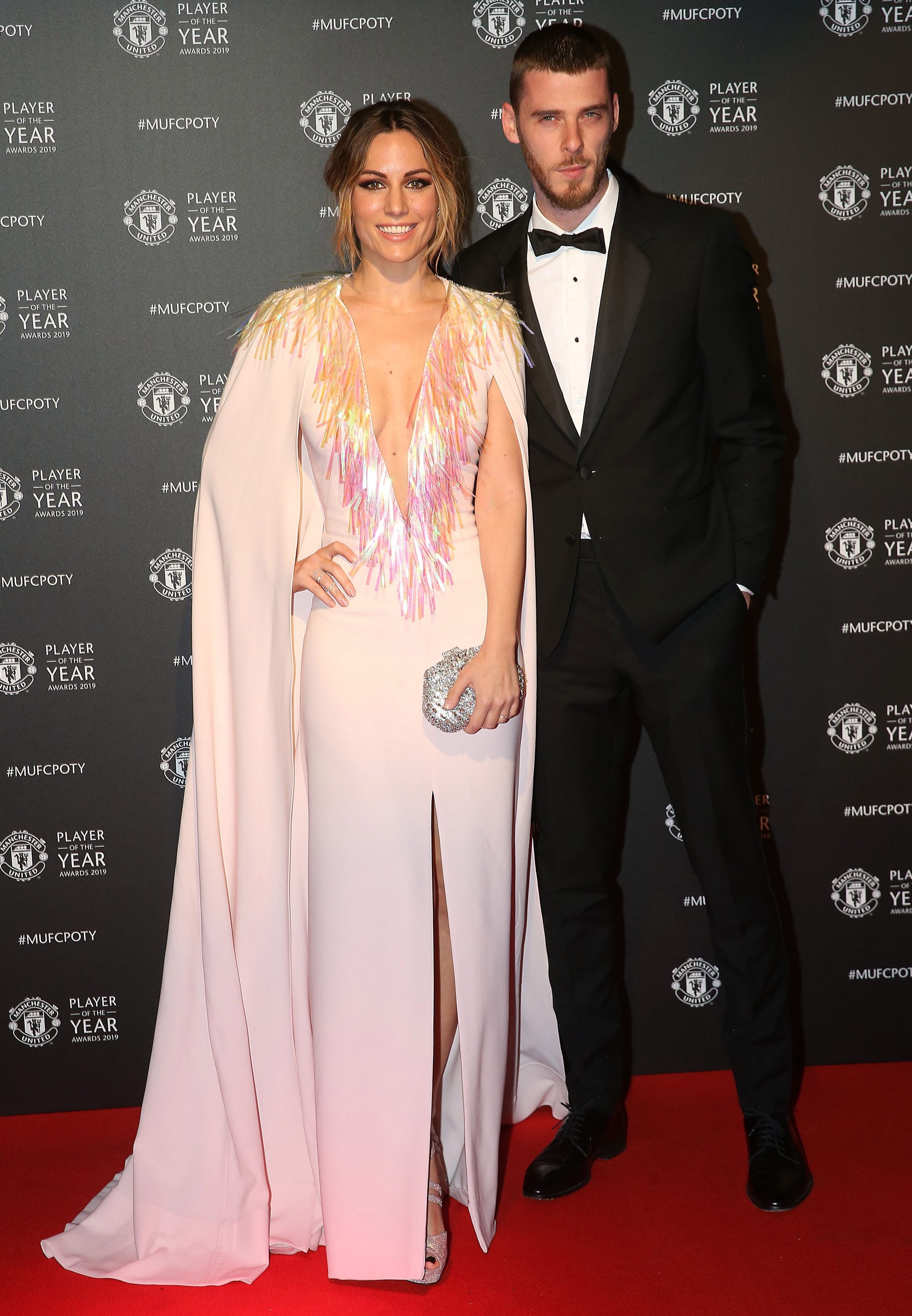 Man Utd slipped out of the race for the top-four in their last game – a dreadful 1-1 draw against Huddersfield.

Only Scott McTominay emerged from that game with any real credit to his name – as Ole Gunnar Solskjaer looks to build a team around the Scot next term.

And on Thursday night, the United boss threw on his tux and headed to the awards night with wife Silje – wearing a dark green dress.

Marcus Rashford, Jesse Lingard and Chris Smalling took to the red carpet as a triple-threat – all dressed in their best black tie-wear.

Spanish duo Juan Mata and Ander Herrera – on their way out of the club this summer – also entered together.

Paul Pogba and partner Maria Salaues – who recently gave birth to their first child – were both dressed head-to-toe in black for the awards bash.

Meanwhile, £505,000-a-week star Alexis Sanchez arrived alone amidst reports he is "sad, despised and doubting everything" at United.

Anthony Martial and partner Melanie Da Cruz – sporting a stylish silver number – were also in attendance, with the Frenchman's future at the club in the balance.

David De Gea – another facing an uncertain future at Old Trafford – was seen turning up to the glitzy bash with partner Edurne.

Elsewhere, former United stars such as Dion Dublin and Danny Webber hit the red carpet for the end-of-season bash. 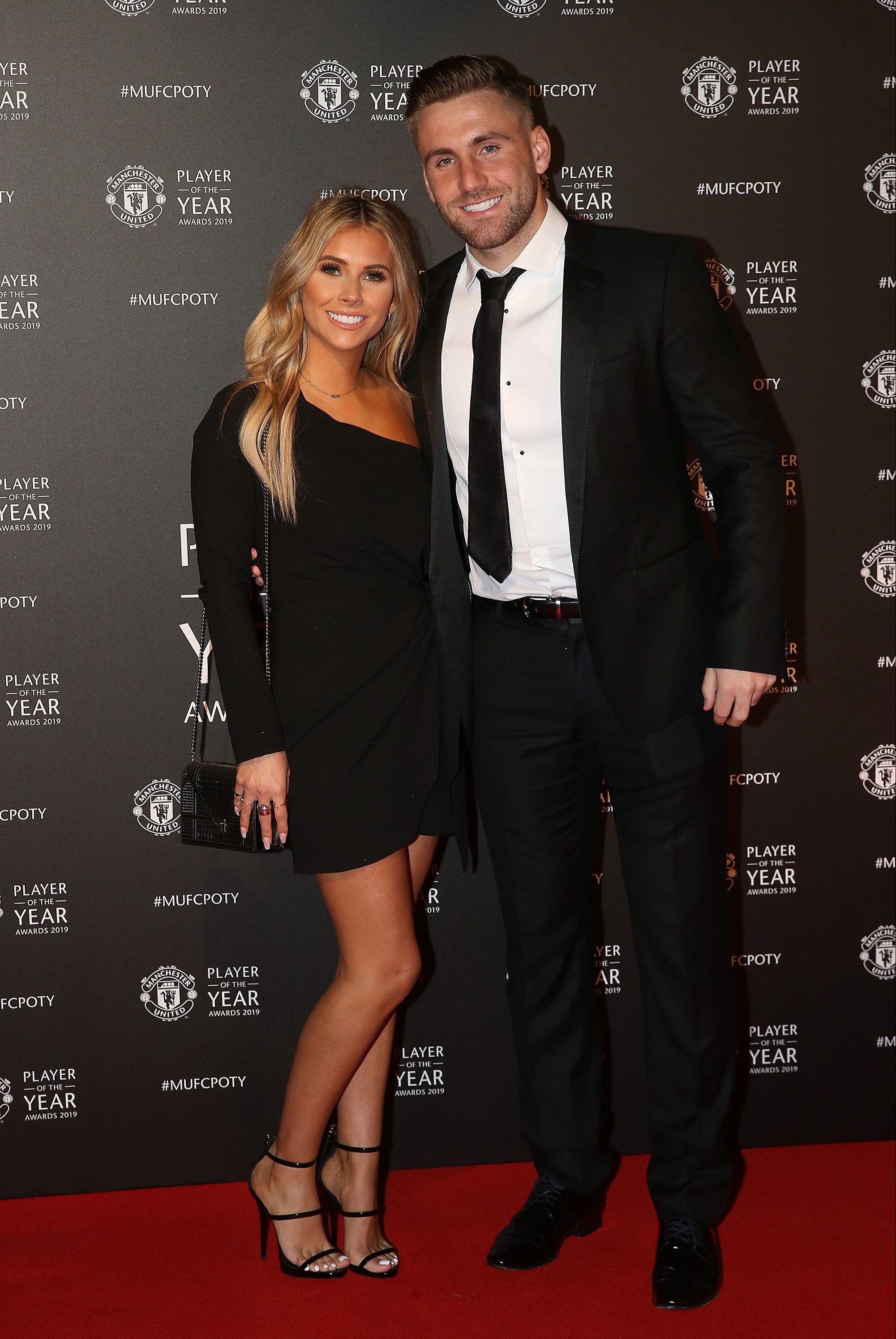 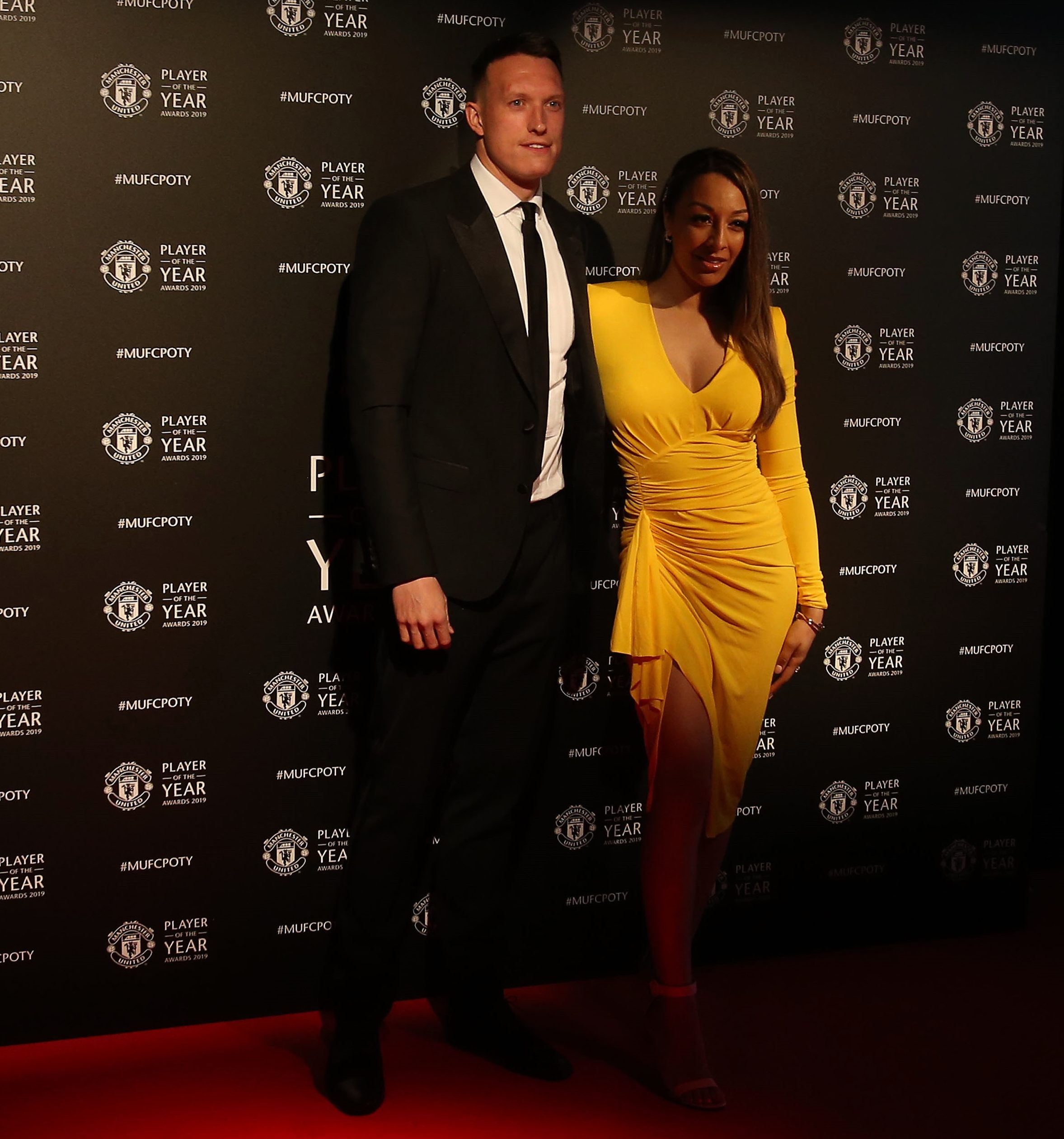 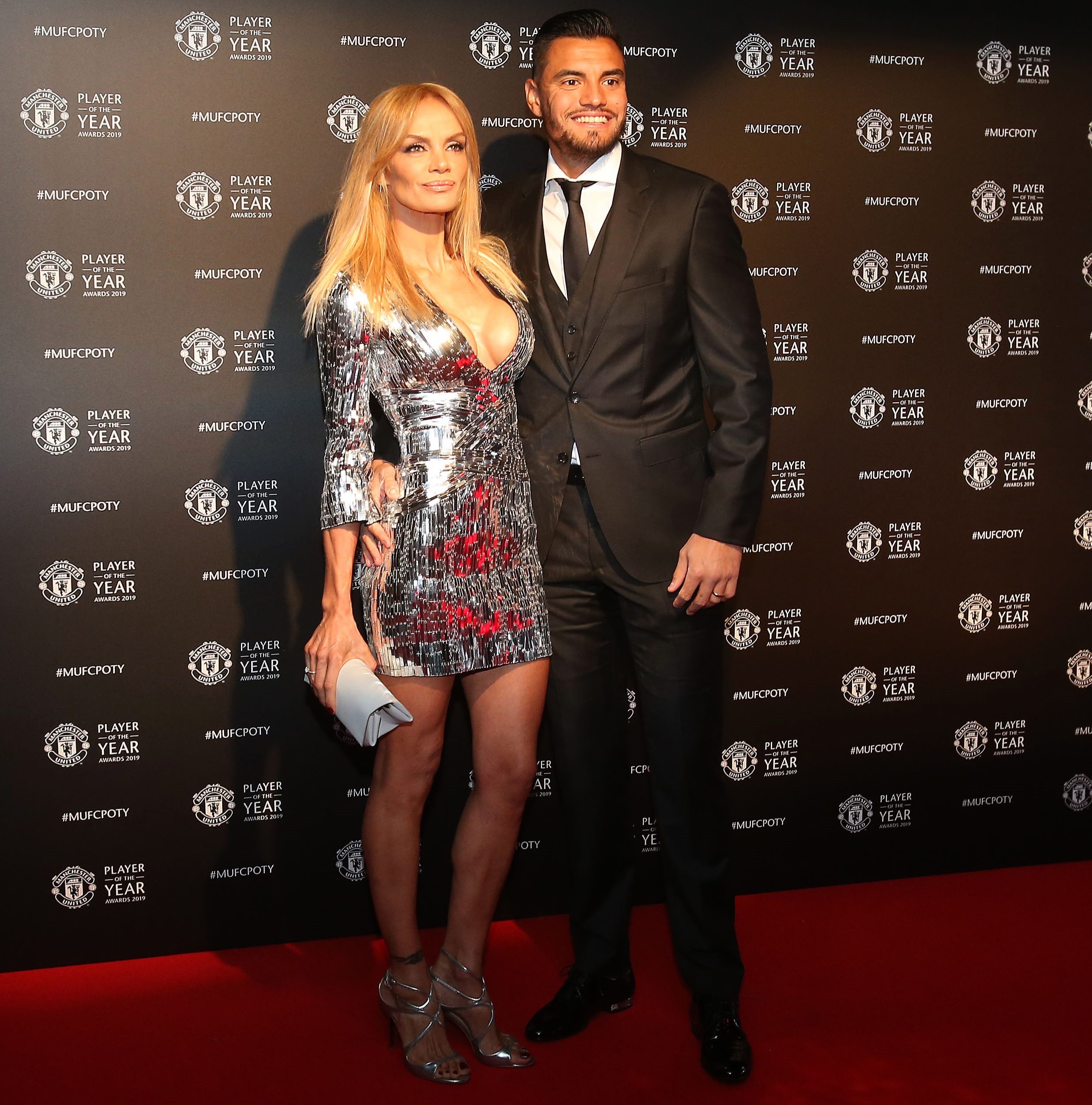 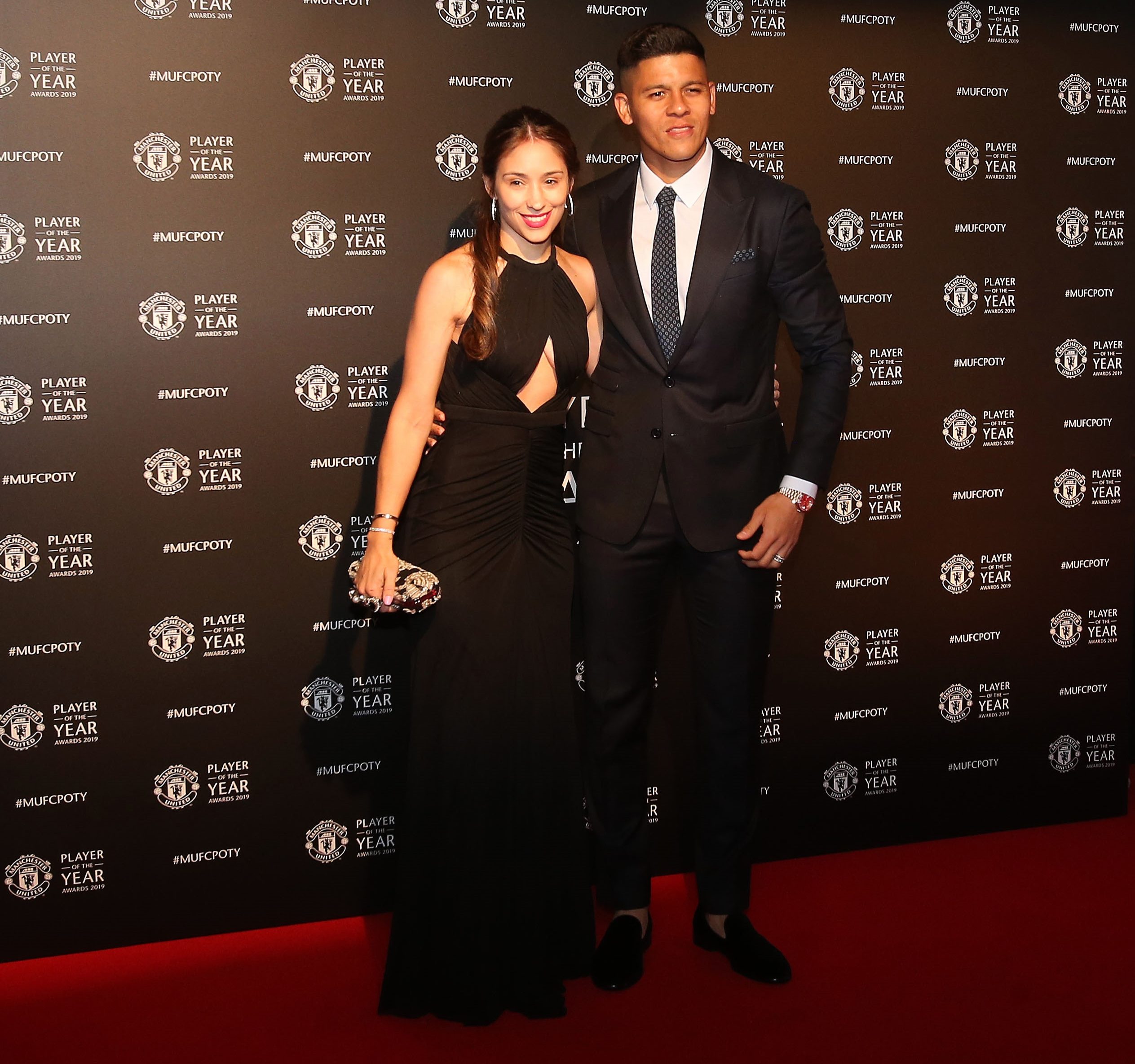 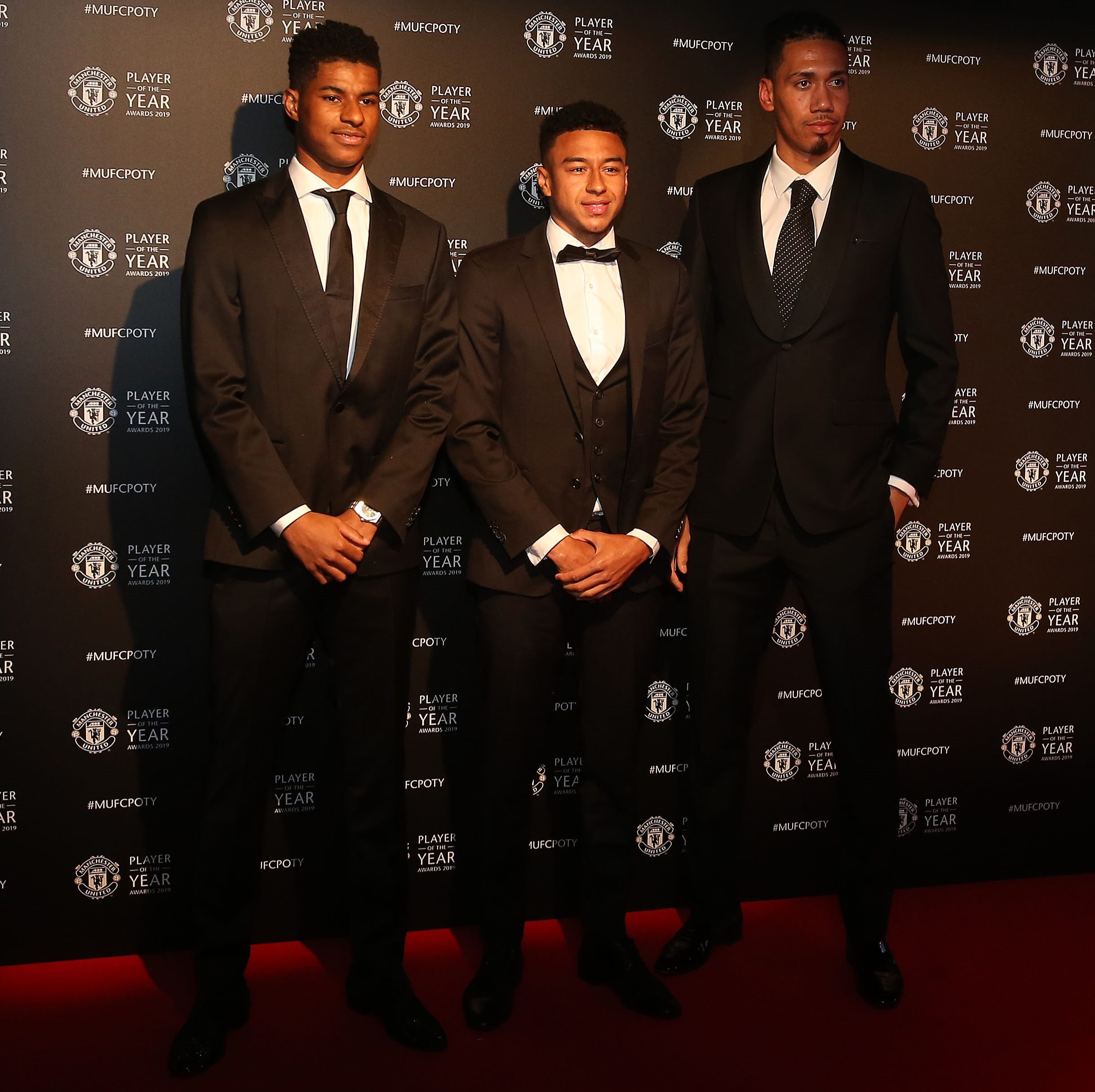 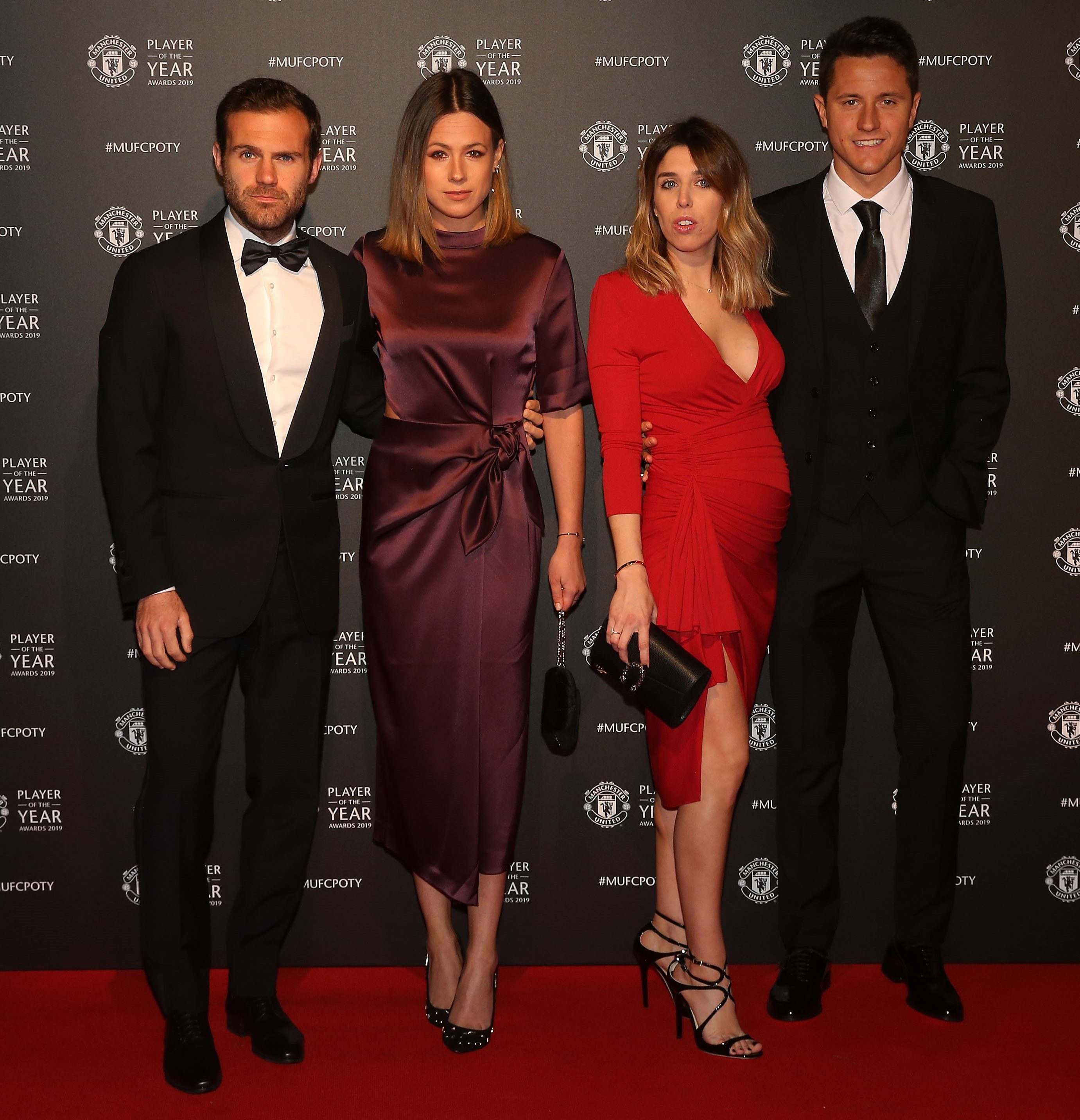 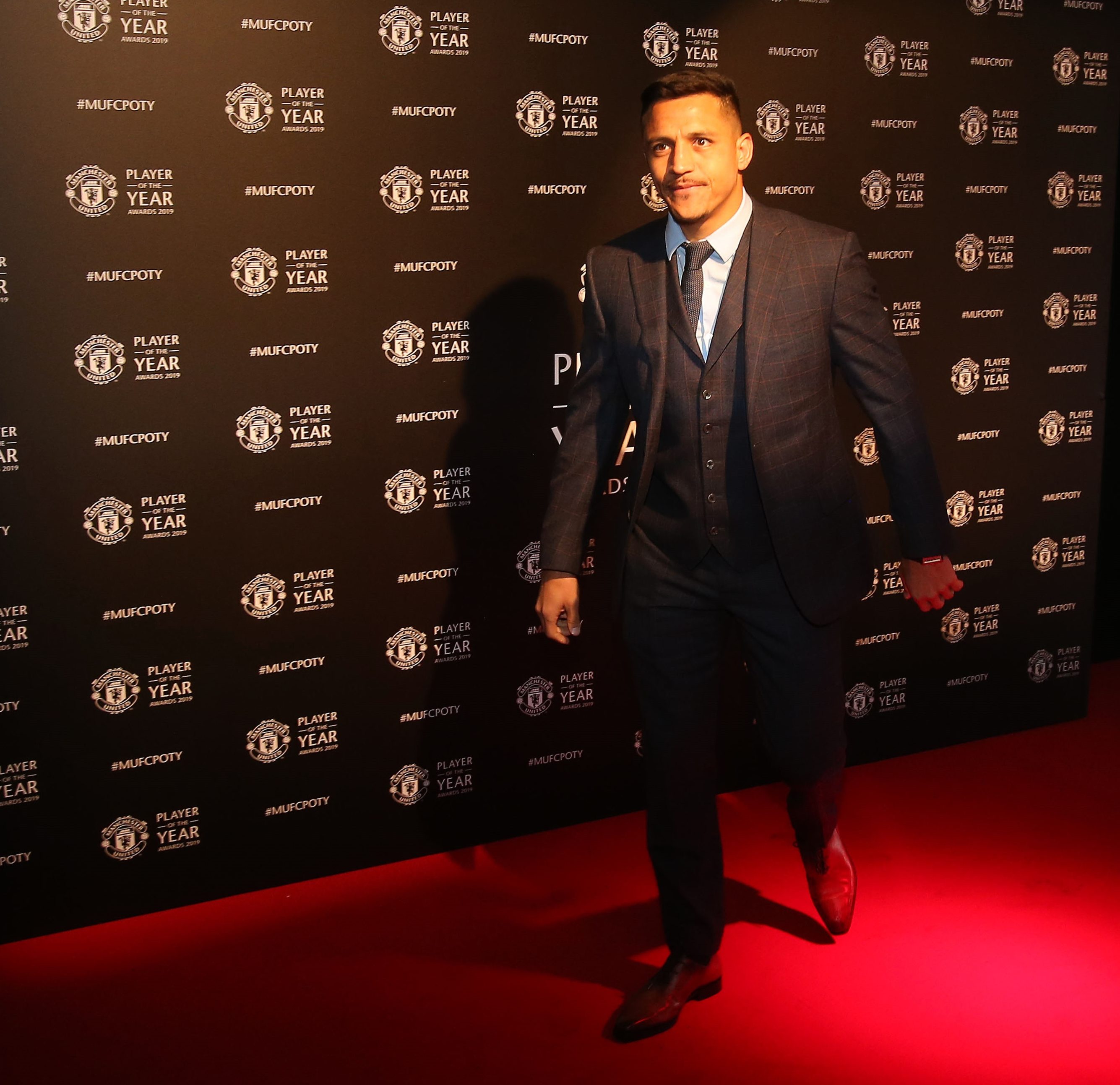 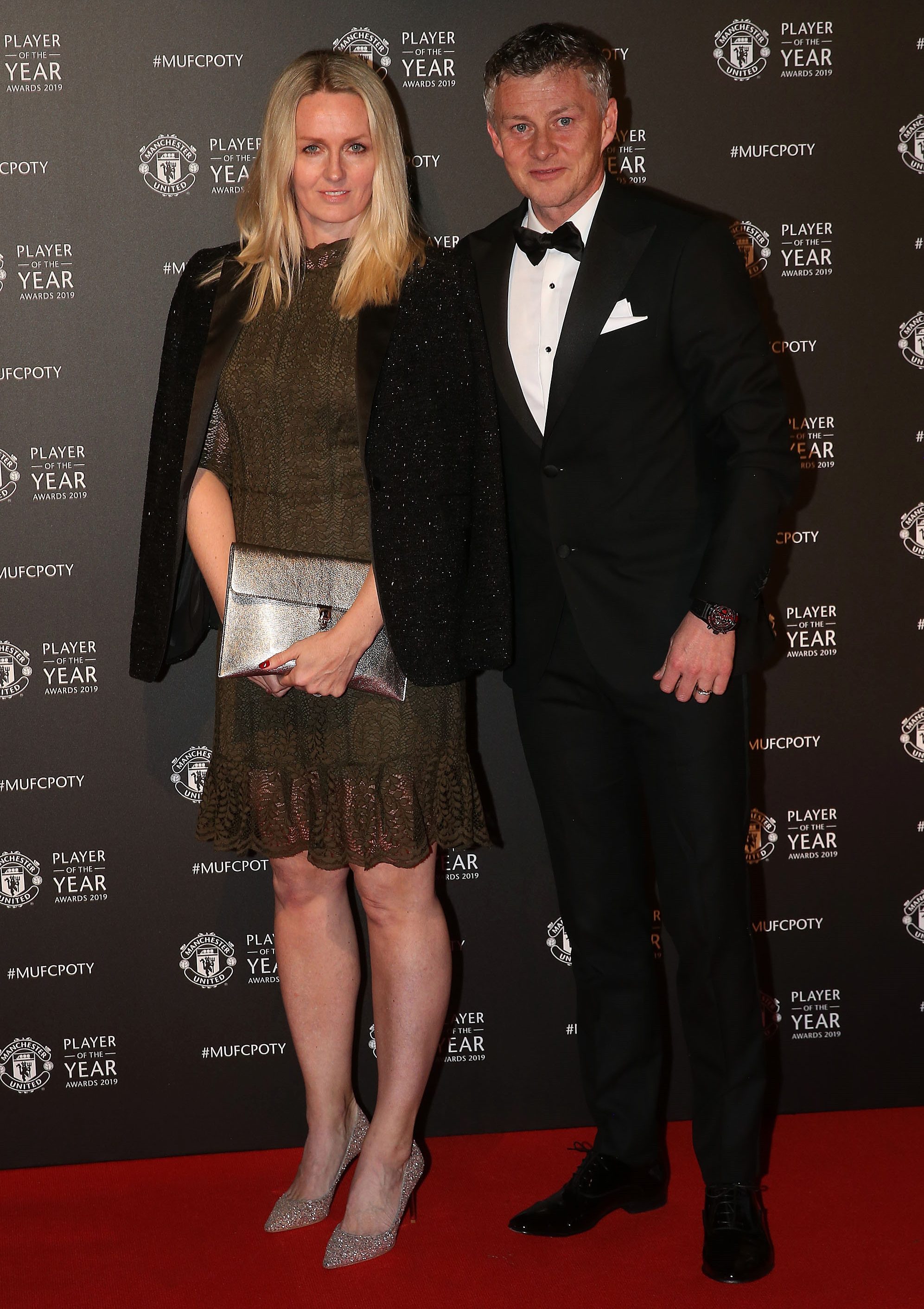