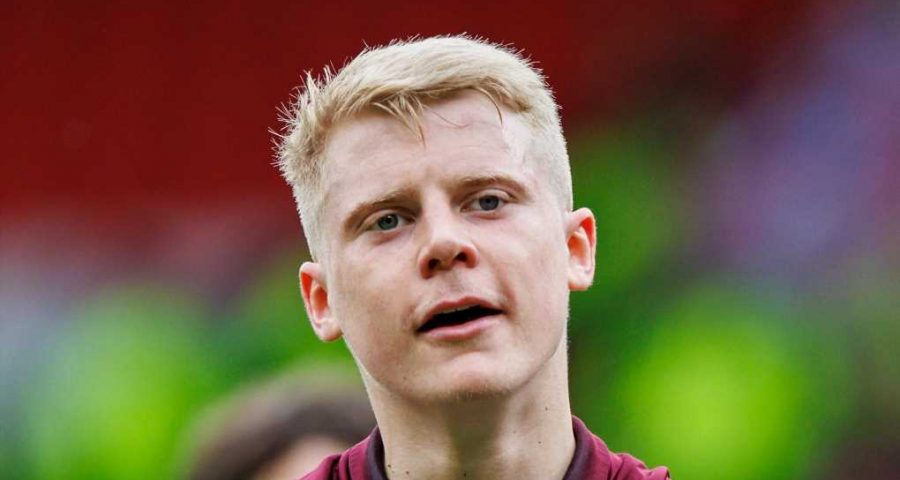 EFL clubs are embroiled in a transfer tussle for Brighton whizkid Alex Cochrane.

Luton, QPR and Coventry are all prepared to scrap for the highly-rated 22-year-old’s signature as well as Rotherham and Hearts. 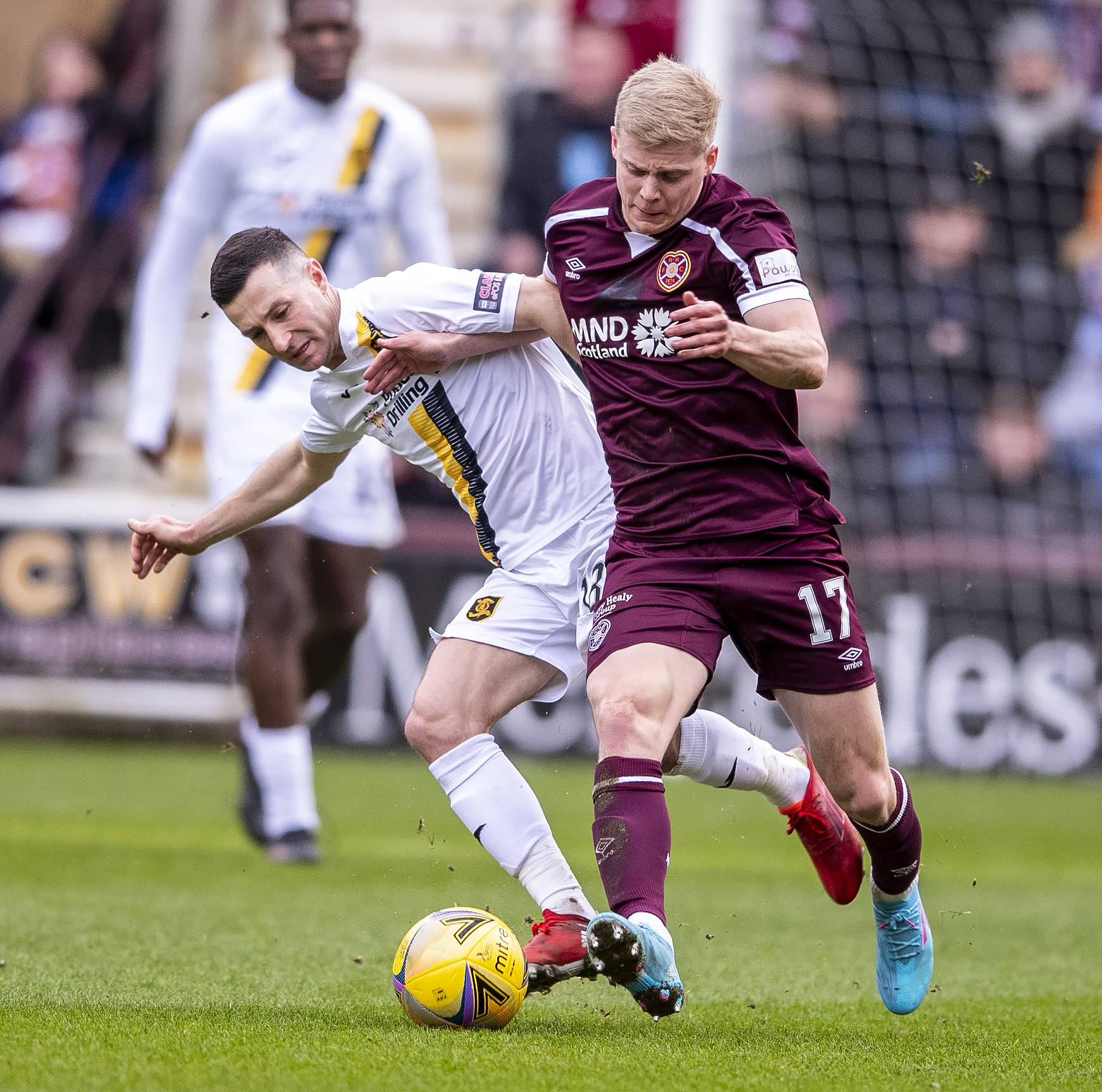 The Seagulls have activated their option to extend the versatile left-back’s deal for another year with a view to cash in on him this summer and avoid losing him for free.

He spent last season on loan with Hearts in the Scottish Premiership and the club are eager for him to return.

The Brighton-born starlet made 40 appearances across all competitions and hit three goals in a redhot campaign for Robbie Neilson’s side last term.

The youngster was pleased for regular game time at Tynecastle with an eye on his future.

Most read in Championship

Another airline scraps hundreds of flights this summer

In February he said: "It’s 100 per cent about putting myself in the shop window. I want to play as many games as I can.

“I will push hard in training, work on my game a bit more and hopefully that will come.

“I’ve played more than what I expected and put in performances that I have been happy with. Some games I’ve had to learn from but that’s football.

“Stephen Kingsley talks me through the game and then after it we speak about things we could’ve done different.